Prince Charles expected to stand in for Queen at Commonwealth Games 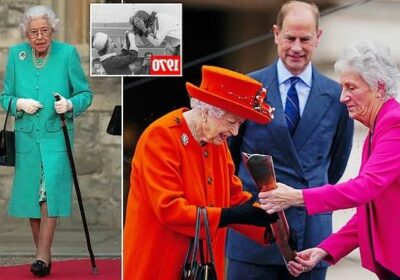 Queen pulls out of Commonwealth Games: Prince Charles is set to replace his ailing mother at the opening ceremony in Birmingham next month with Kate and William also expected to make appearances

The Queen will miss this summer’s Commonwealth Games in Birmingham, with Prince Charles being lined up to represent her.

Senior figures around the sporting competition have told the Daily Mail that due to her increasing frailty the 96-year-old monarch, who is also Head of the Commonwealth, is not expected to attend.

The Prince of Wales is set to stand in for his mother at the opening ceremony next month, with an extensive turnout from other members of the Royal Family given that the competition is on home ground.

The Duke and Duchess of Cambridge are likely to attend on several days, possibly along with their children. 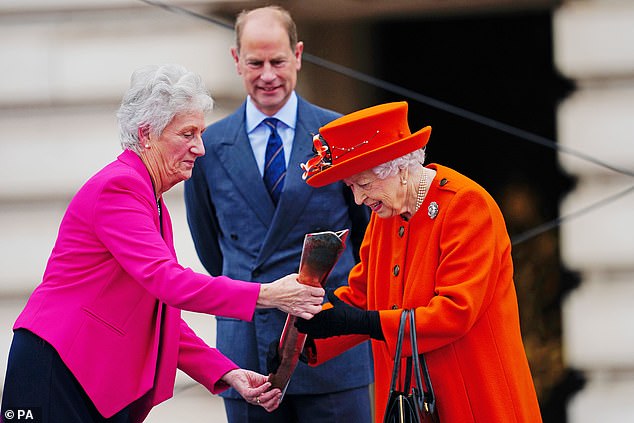 The Queen and the Earl of Wessex with Dame Louise Martin, President of the Commonwealth Games Federation, at the launch of the Queen’s Baton Relay for Birmingham 2022 in October 2021 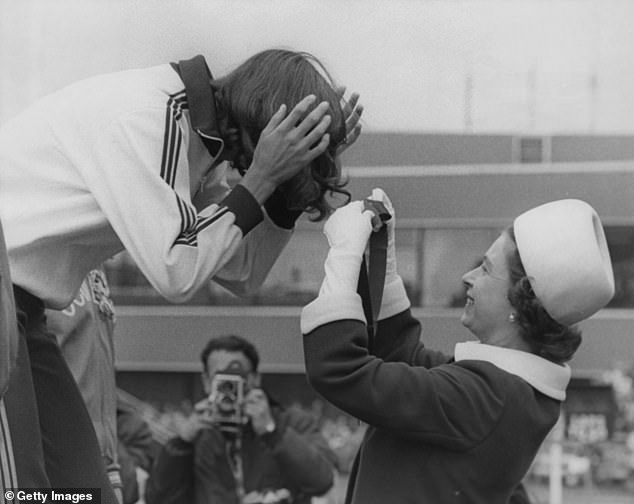 Her Majesty gets the ribbon entangled in the hair of Debbie Brill of Canada, as she presents her with the gold medal for the High Jump at Meadowbank Stadium, during the British Commonwealth Games in Edinburgh in 1970

The Earl and Countess of Wessex and Princess Anne will also be high-profile attendees. The Queen is patron of the Commonwealth Games Federation and has missed only a handful of events over the last seven decades, while Prince Edward is vice patron.

Her Majesty did launch the Commonwealth Games baton relay at Buckingham Palace in October, placing a secret message inside it that won’t be read out until the Games are underway.

But in recent months she has had to cancel a string of engagements due to what Buckingham Palace describes as ‘episodic mobility problems’. 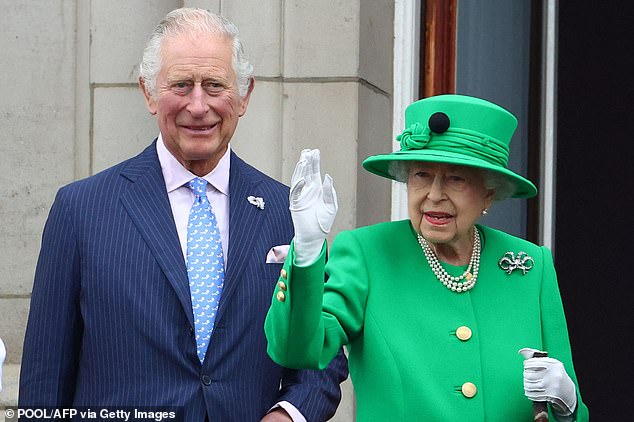 The Queen stands beside her son Prince Charles as she waves at adoring crowds on The Mall, June 5, 2022 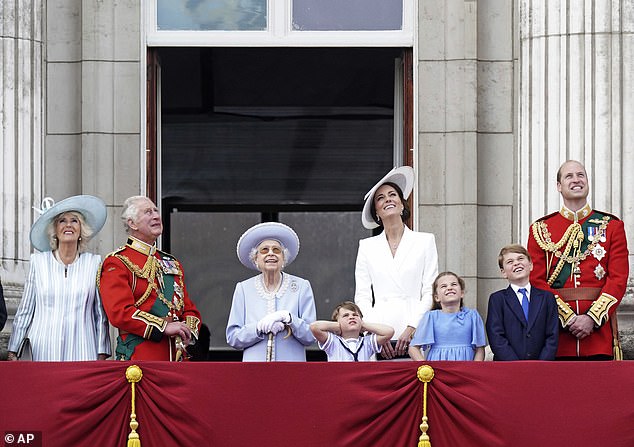 The Queen, the Duchess of Cornwall, Prince Charles, the Duke and Duchess of Cambridge, Prince Louis, Princess Charlotte and Prince George watch from the balcony of Buckingham Place after the Trooping the Color ceremony in London on June 2

When the 22nd Games launch on July 28 the Queen will be in Scotland on her summer break, meaning she would have to travel to Birmingham from the Highlands. It is likely this would be considered too taxing for her at the moment.

Charles, 73, will also attend the Commonwealth Head of Government Meeting in Rwanda this month on behalf of his mother.

Buckingham Palace declined to comment. Sources said the engagement was ‘still in the Queen’s diary’, adding: ‘Decisions on events are taken closer to the time.’

The Alexander Stadium ceremony is expected to be watched by 1billion people worldwide.