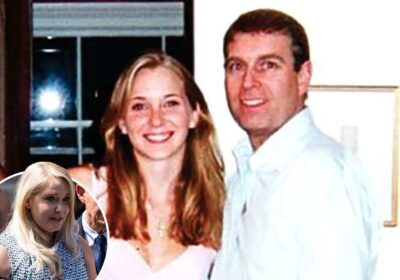 It comes as the Duke of York's legal team accused his alleged victim of profiting from the Epstein scandal and claimed she filed the lawsuit because she was out for another "payday". 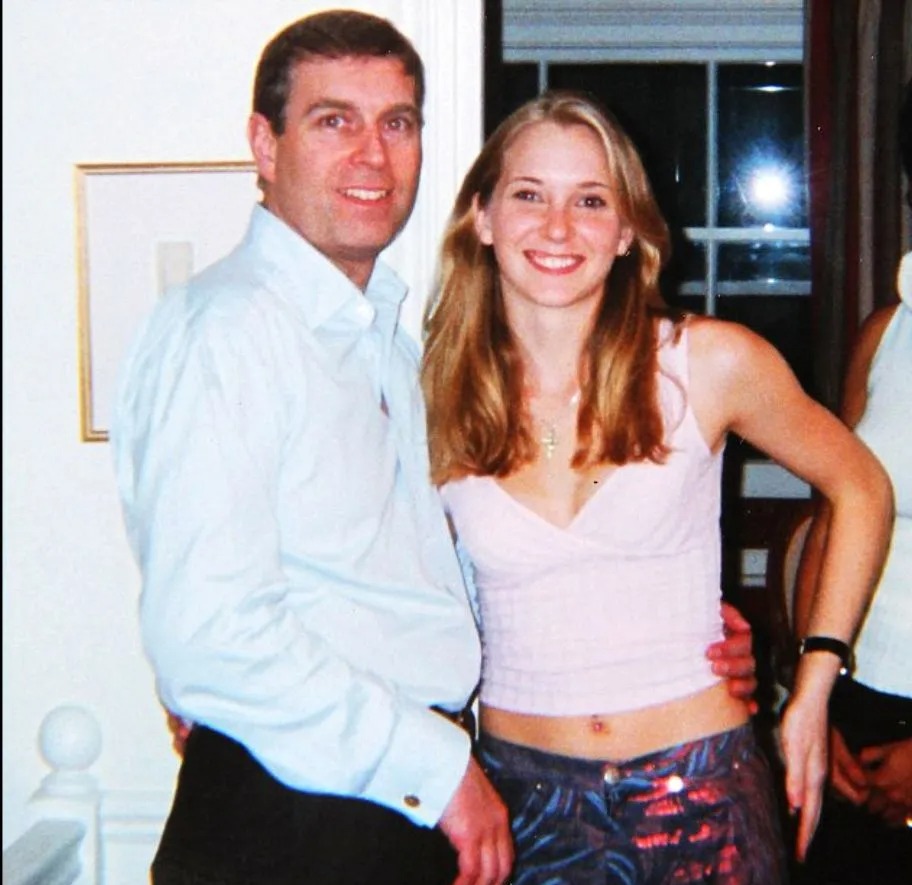 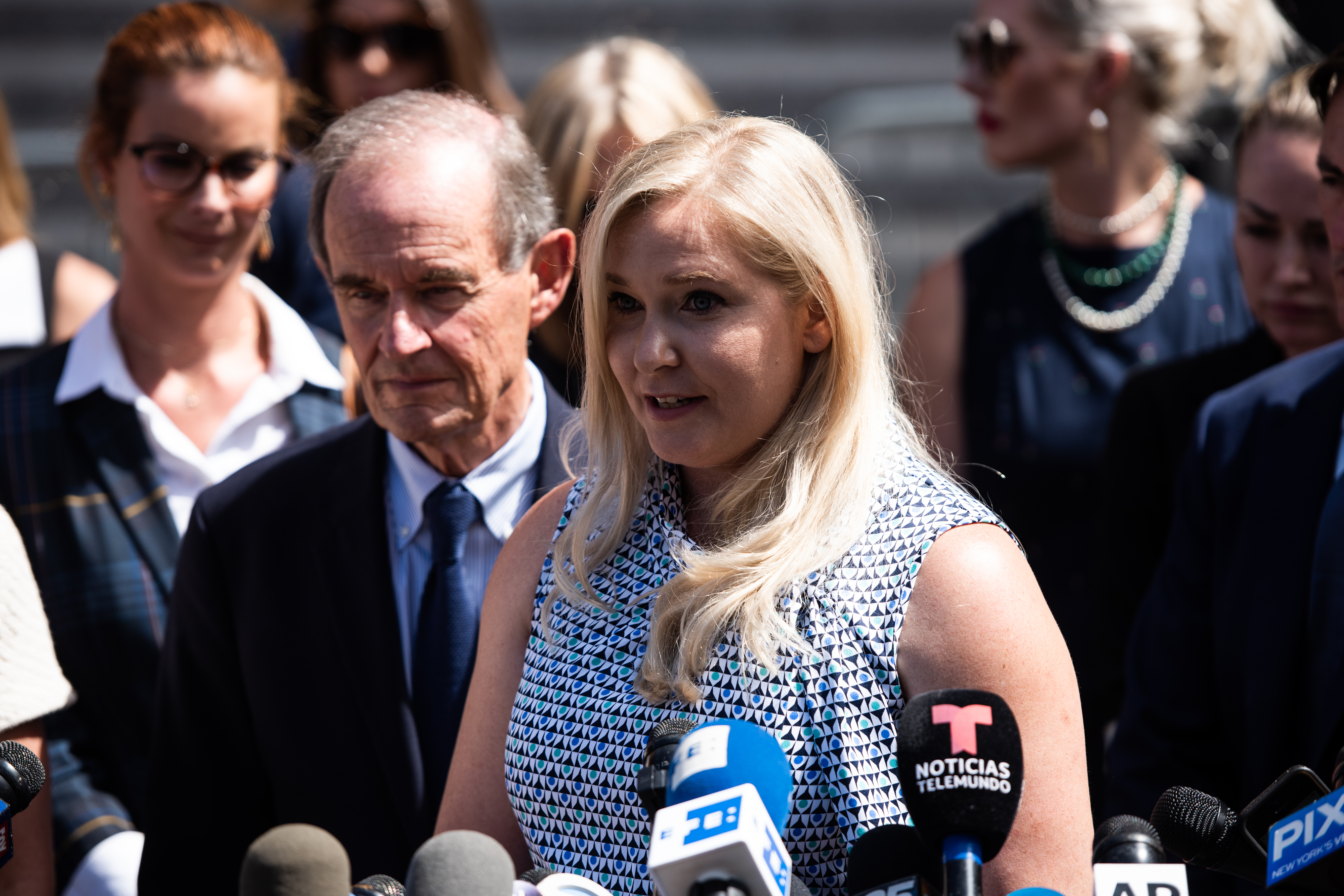 In a bid to prove the Duke's innocence, his lawyers claimed Giuffre worked to provide Jeffrey Epstein with underage “sl*tty girls” before adding that by making false allegations and using court time she is allowing real predators to get away, in court papers seen by the Times .

Virginia, 38, accused the Duke in a civil lawsuit that was filed in New York in August, of"rape in the first degree" and sexual assault three times when she was underage.

She claims the attacks allegedly took place in London, New York and on Epstein’s private island in the Caribbean in 2001.

In a legal response filed on Friday Prince Andrew's lawyers seek to dismiss the civil case.

The court filing continues: “It is a striking feature of this case that while lurid allegations are made against Prince Andrew by Giuffre, the only party to this claim whose conduct has involved the wilful recruitment and trafficking of young girls for sexual abuse is Giuffre herself, including while she was an adult.”

The lawyers have also argued that Giuffre's lawsuits are wasting resources allowing real pedophiles to get away with their crimes.

The document reads: “Giuffre’s pattern of filing a series of lawsuits against numerous high-profile individuals should no longer be tolerated, as it continues to irreparably harm many innocent people and diverts already limited judicial resources from the adjudication of meritorious claims asserted against those who have actually perpetrated sexual offences against minors.”

Prince Andrew's US lawyer, Andrew Brettler said: “For over a decade, Giuffre has profited from her allegations against Epstein and others by selling stories and photographs to the press and entering into secret agreements to resolve her claims against her alleged abusers, including Epstein and his ex-girlfriend, Ghislaine Maxwell.

“Most people could only dream of obtaining the sums of money that Giuffre has
secured for herself over the years.

“This presents a compelling motive for Giuffre to continue filing frivolous lawsuits against individuals such as Prince Andrew, whose sullied reputation is only the latest collateral damage of the Epstein scandal.”

He said: “Without diminishing the harm suffered as a result of Epstein’s alleged misconduct, Prince Andrew never sexually abused or assaulted Giuffre.

“He unequivocally denies Giuffre’s false allegations against him.”

Andrew’s defence team cited a clause in a 2009 settlement between Virginia Roberts Giuffre and Jeffrey Epstein, in a bid to dismiss her lawsuit.

The secret agreement is said to release lawyers, employees, agents and heirs from liability in connection with the Epstein case – but Andrew is claiming it stretches to him too.

A pre-trial hearing is set to take place before a judge in New York on Wednesday.