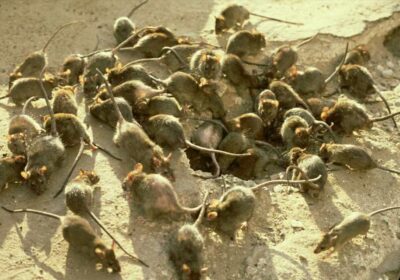 A PREGNANT mum was left horrified after finding rats nesting inside her sofa – and they gnaw her bed as she sleeps.

Sian Hope and her toddler are unable to use their living room as it is so full of rat droppings every morning when they wake up. 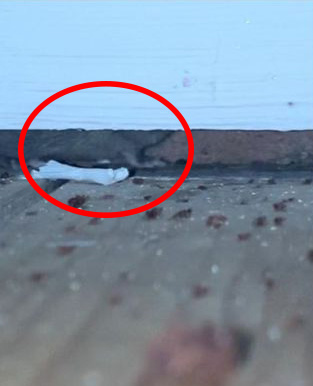 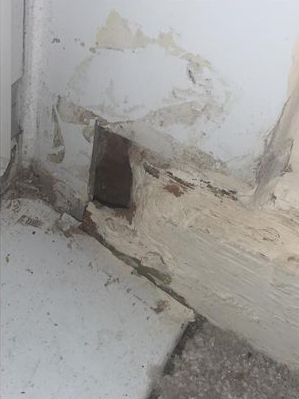 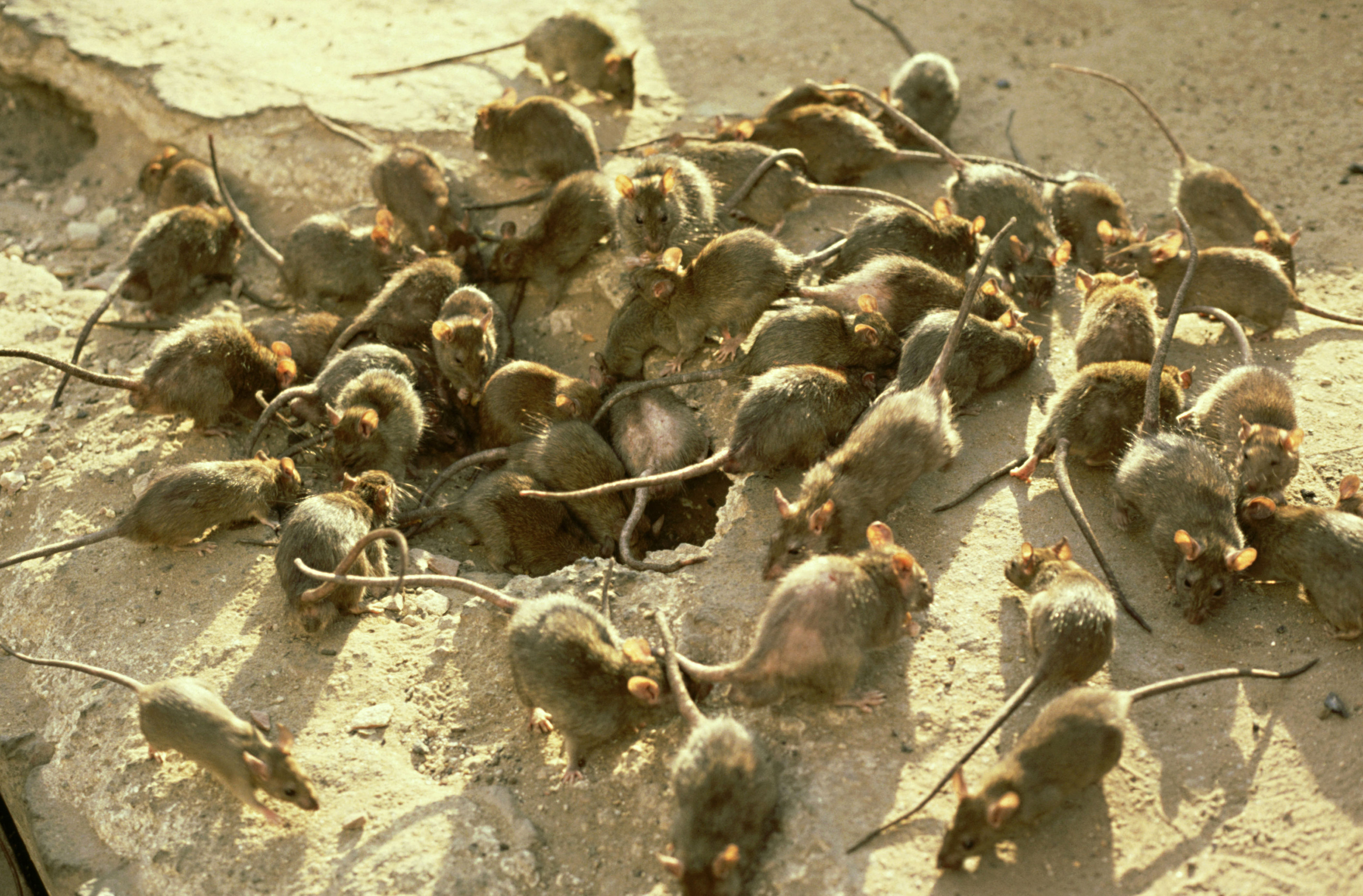 Birmingham City Council pledged to help – and since then, Sian says baits have been laid and the loft space cleared but the problem has not got
any better.

She has now sought legal advice and plans to take the council to court if the issue is not resolved soon.

Birmingham City Council says it is "fully committed to working with the tenant to ensure that her home is free of any rodent activity".

"We’re seeing mice and rats every day, we hear scratching every night," said Sian, who moved into the council house in March after living in a hostel with her daughter.

"The other night I could hear the mice chewing right underneath my
bed. In the morning, I lifted the mattress and found gnaw marks on the
bed slats," she said.

Sian was horrified to find a nest within her sofa.

"Then there was a nest in the sofa. We don’t use the living room much because there are so many rat droppings in there every day.

"But I recently sat on the sofa and it dipped in the middle. I took off the cushions and found there was a big hole with a nest inside. I called pest control and they came and disposed of the sofa.

"That was a new sofa and I’ve been told I won’t get any compensation so we don’t have a sofa anymore. I think I won’t have a bed soon too."

Due to the Covid pandemic, she was only able to see a video of the property rather than going to view it herself so she had no idea about the rat infestation until she moved in.

But she says she has since learnt that neighbours had been complaining to the council about it for some time.

Council workers have covered some of the holes but Sian says this has not made any difference.

With a baby due on July 9, Sian is desperate to get her living situation improved for both herself and her children.

"Pest control has put bait down. They’ve taken the insulation out of the loft and instead of being yellow in colour, it was dark brown because it was so filled with urine and faeces," she said.

"They said there’s lots of evidence of them still being up there and they’ve now found a hole in my roof too which could be an access point.

"But I've been told that, whilst the bait is down, no repairs can be carried out."

She added: "The council have said I might have to go into temporary accommodation in either a refuge or a hotel but I don’t want to be cramped into one room with my son and a newborn. I don’t think they’re thinking about what it will be like with a new baby.

"My child needs somewhere safe to sleep and a hotel can’t provide that and the last place I need to be with a newborn is refuge. I’ve already been there. I should not have to be going through all that again."

Sian has now called in legal help to get things moving more quickly.

She said: "I’ve now spoken to a solicitor and given the council 21 days to get the problem sorted before I take them to court. But they won’t be able to get rid of all the rats and mice in that time so it’ll probably go to court now.

"The council called yesterday and said they were sending someone to do an inspection next week.

A Birmingham City Council spokesman said: "We are very sorry to hear of the distress suffered.

"A pest control officer visited the property on several occasions when this was first reported to us and a contractor laid down bait."

The spokesman added: "The officer prepared a schedule of rodent proofing works and the contractor was asked to carry out these works until no bait was consumed which they did.

"At the time of the inspection on June 4 there was no sign of rodent activity on the ground floor rooms. However, the tenant now believes there is activity within the subfloor area of the rear bedroom and loft.

"We are in touch with the tenant to identify a convenient time where we can carry out further baiting, and are fully committed to working with her to ensure that her home is free of any rodent activity.

"If there is any new activity this will be treated as a matter of priority." 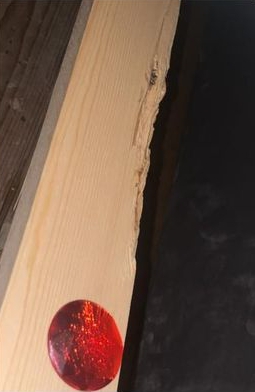 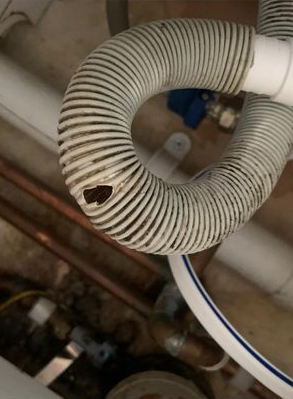 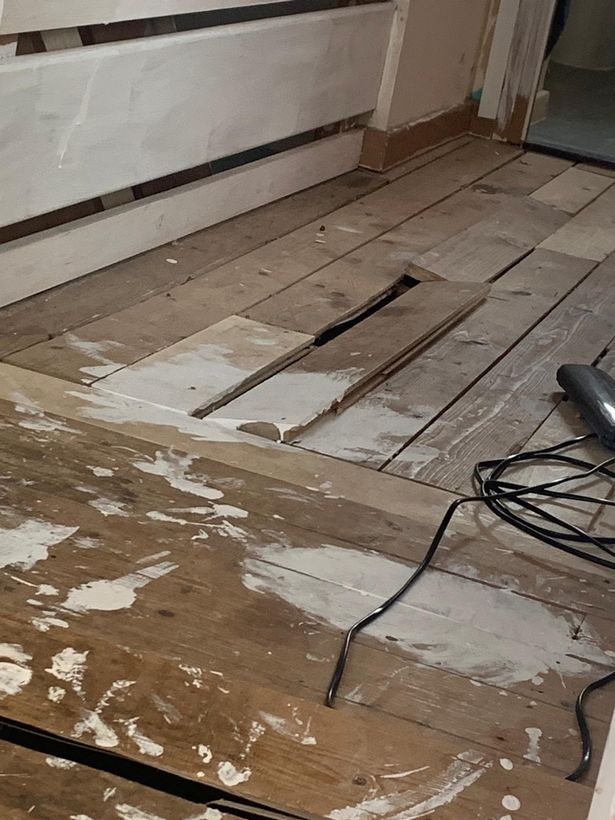