A CYCLIST revealed her excitement over her unborn daughter in her diary just one day before a drunk driver crashed into her – killing the baby.

Gary Marston slammed into the cyclist at 46mph as she rode in a dedicated cycle lane after downing eight vodkas in a pub moments before. 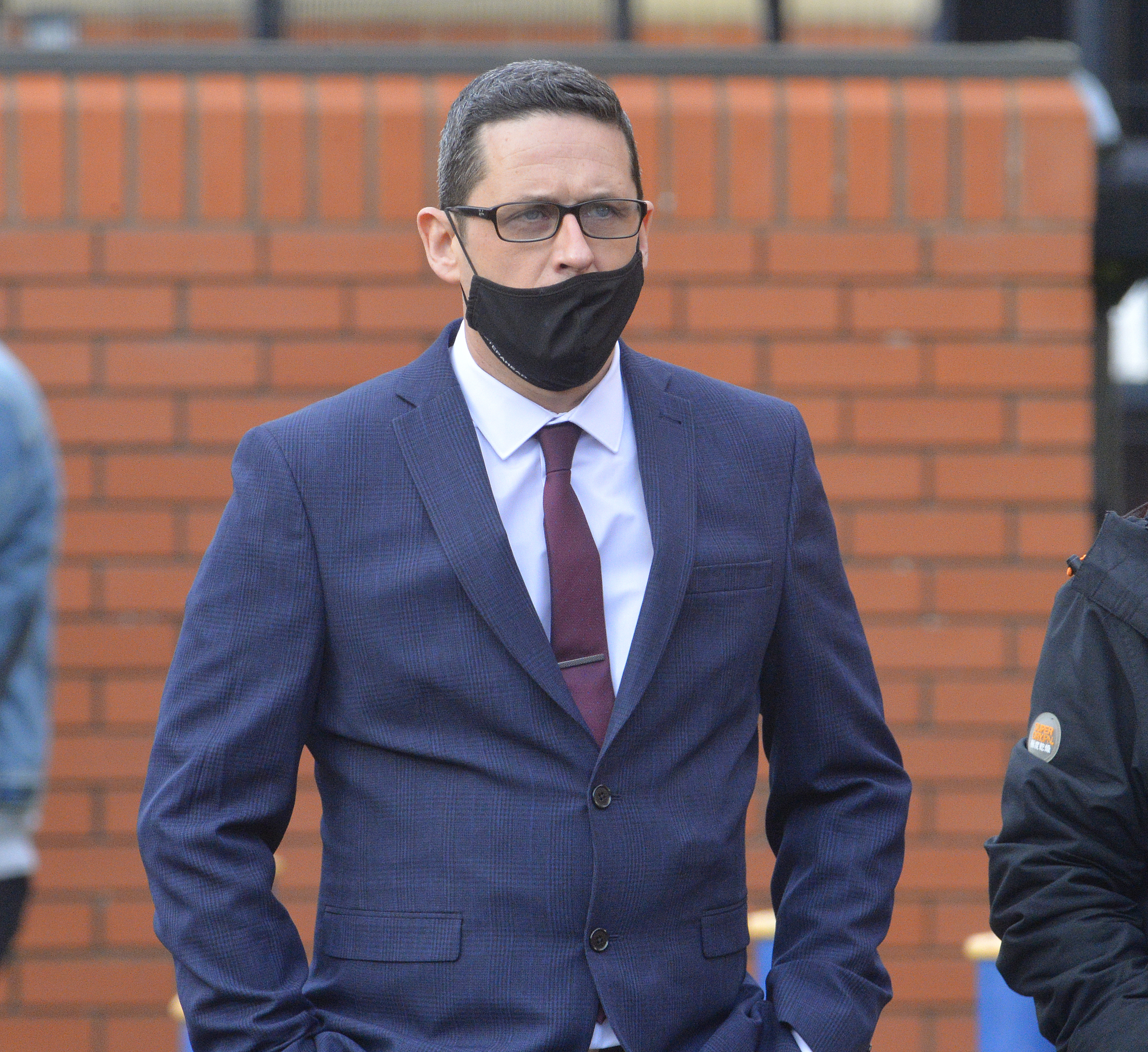 The 41-year-old then fled the scene in Leicester on December 2 and later took cocaine with more booze at his mum's house.

She was left lying helpless on the road and tragically lost the baby two days later in hospital, Leicester Live reports.

The woman revealed her torment at Leicester Crown Court as Marston was jailed for a total of 18 months and banned from driving for six years.

She said: "“My diary entry for Sunday, December 1 reads ‘I’m so happy. It’s been a lovely week and a fantastic weekend. I’m so excited. Christmas is nearly here and so is the best present ever – our baby'."

The diary entry went on: “I’ve waited a long time for this and I can’t stop smiling. I feel on top of the world.”

Instead of being excited in the run-up to Christmas, we will be thinking about what our little girl would be doing now.

She told how her and partner should be preparing for her daughter's first birthday this year instead of dealing with their anguish.

The woman added: "Would she be crawling or walking? Would she be smiling at her birthday cake?

"Instead of being excited in the run-up to Christmas, we will be thinking about what our little girl would be doing now."

The woman also told how she is still in constant pain – leaving her unable to work – and is terrified by cars and vans on the road.

She miraculously survived the crash because of her general fitness and revealed how others have told her she should be "grateful" she did not die.

But the woman added: "All I can think is it that it was not enough to save my little girl."

The court was told Marston struck the rider from behind in his work van as he travelled 16mph over the 30mph speed limit.

She was an experienced cyclist and was clearly visible with lights on her bike and on her clothing.

Marston has previous convictions for offences including violent disorder, burglary, possession of a bladed article, affray and criminal damage.

He had also committed other motoring offences earlier in 2019, which meant he ended up with the maximum 12 penalty points on his licence.

But he persuaded magistrates not to ban him from driving because it would have caused "exceptional" hardship" to his flooring business.

Marston pleaded guilty to dangerous driving and failing to stop at the scene of a collision – with the judge questioning why he was not charged with more serious offences that would have upped his sentence.

Judge Timothy Spencer QC said: "You caused her very serious injury which stays with her and has blighted the nearly a year that has passed since.

"But all of that pales against the fact that you caused the miscarriage of that baby, who was stillborn.

"You had absolutely no business getting behind the wheel of a vehicle and you must have known that even if you were impaired by drink.

"But your own selfish concerns no doubt dictated your behaviour.

"The consequences of your actions have been utterly devastating." 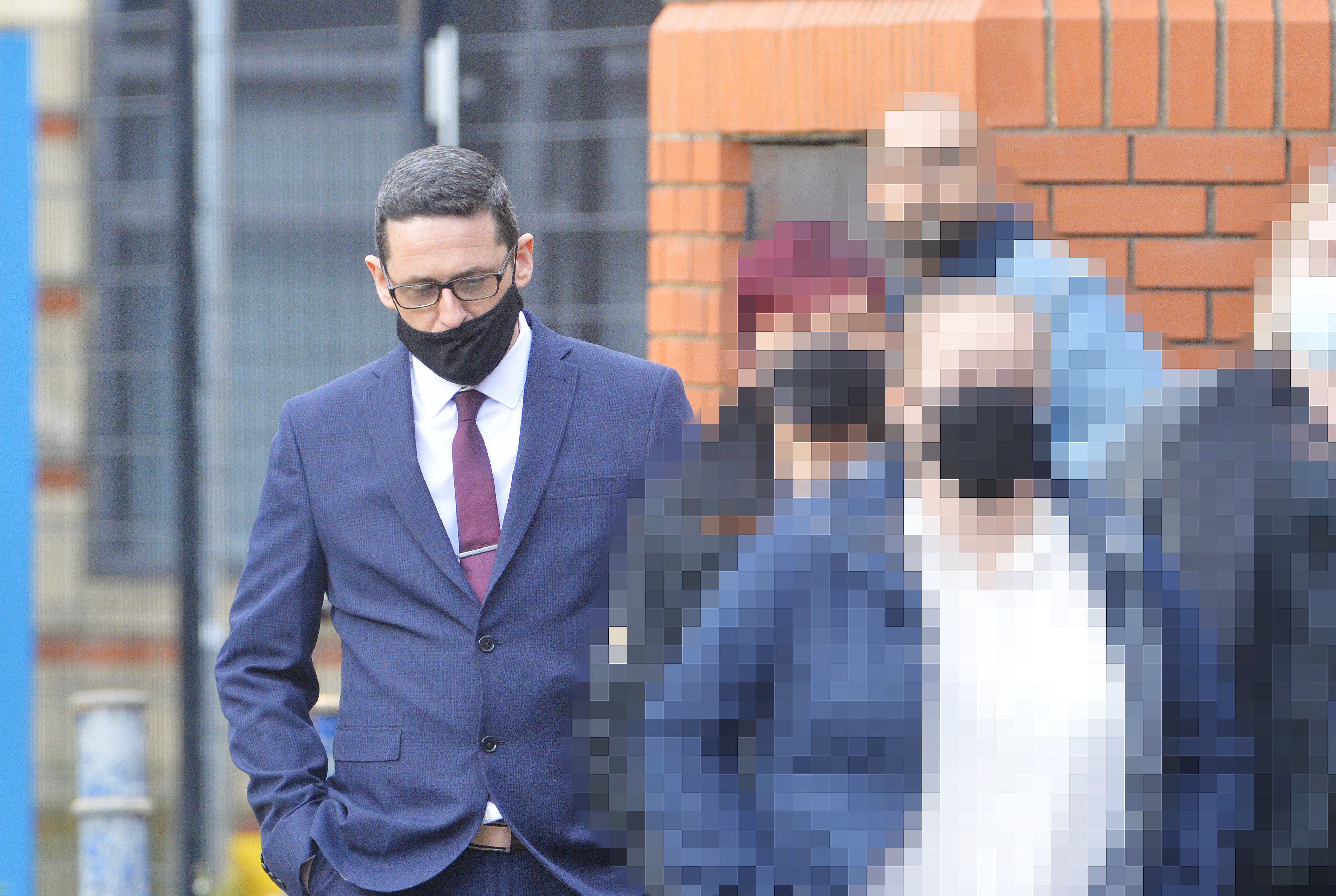 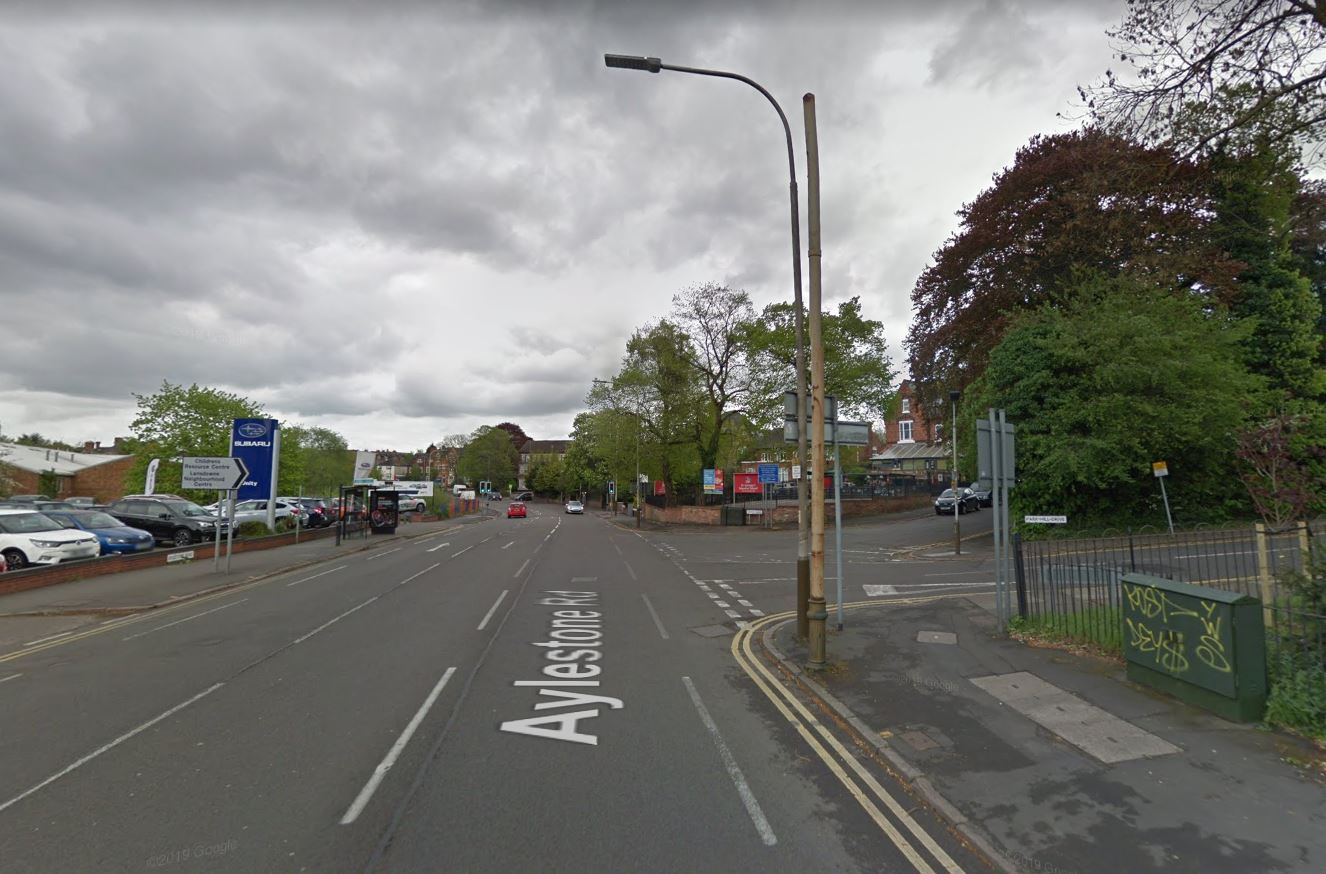