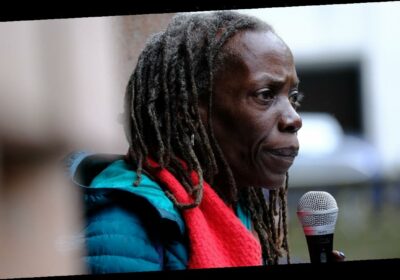 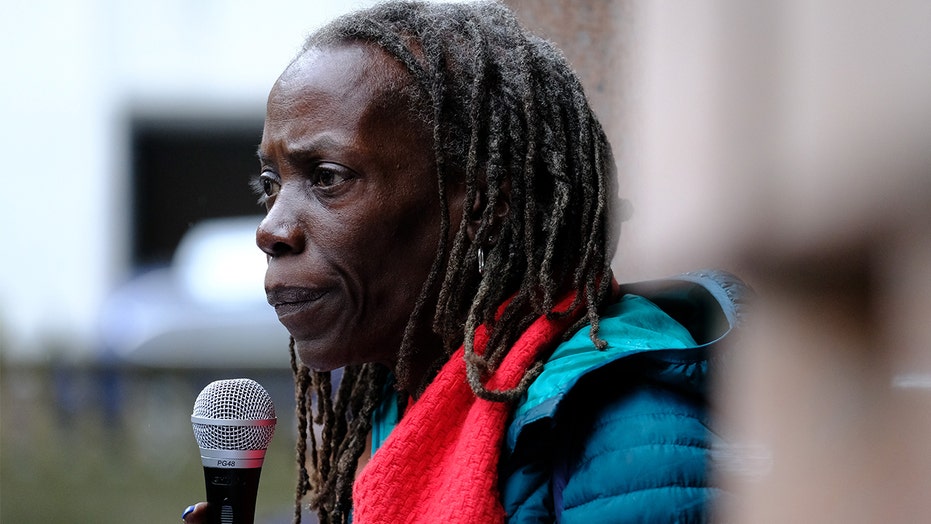 After just a few months on the job, the head of the police union in Portland, Oregon has resigned citing a “serious, isolated mistake” related to an alleged hit-and-run incident that falsely implicated city Commissioner Jo Ann Hardesty, a fierce critic of the city’s police force.

In a news release, the Portland Police Association said Brian Hunzeker would be stepping down effective immediately. He had only been on the job five months, Oregon Public Broadcasting reported.

“Over the last 24 hours, we learned that Portland Police Association (PPA) President Brian Hunzeker made a serious, isolated mistake related to the Police Bureau’s investigation into the alleged hit-and-run by Commissioner Hardesty,” the union said.

The union said it has apologized to Hardesty and will reach out to her for a meeting. 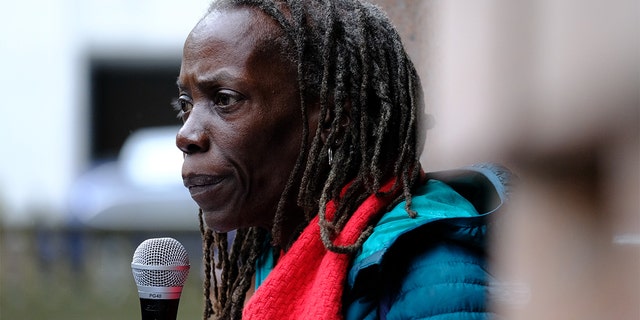 A police union president resigned Tuesday for his actions related to a March 3 hit-and-run that City Commissioner Hardesty was implicated in before investigators cleared her.
(Getty Images)

Hardesty was implicated in the March 3 collision after a 911 phone call identified her as the driver involved in a minor collision who fled the scene. In a news conference to refute the allegations, Hardesty said she never left her home on the day of the incident and that her car had been inoperable.

“Portlanders know I’m an open book, I’m human, and sometimes I make mistakes, and when I have screwed up in the past, I’ve owned it, I’ve apologized and I’ve taken responsibility,” she said during her news briefing, KPTV, the Fox affiliated TV station in Portland, reported. “I’m telling you today these allegations are false. And to be frank, these allegations are very suspicious.”

She did not immediately return a Fox News request for comment.

The Police Bureau later confirmed Hardesty was not a suspect in the case. Mayor Ted Wheeler launched an investigation into the origins of a leak that implicated her.

The police union did not specify what Hunzeker’s actions were and calls and messages from Fox News were not returned. It did say he was not “driven by malice,” before acknowledging that “it was a serious mistake.” 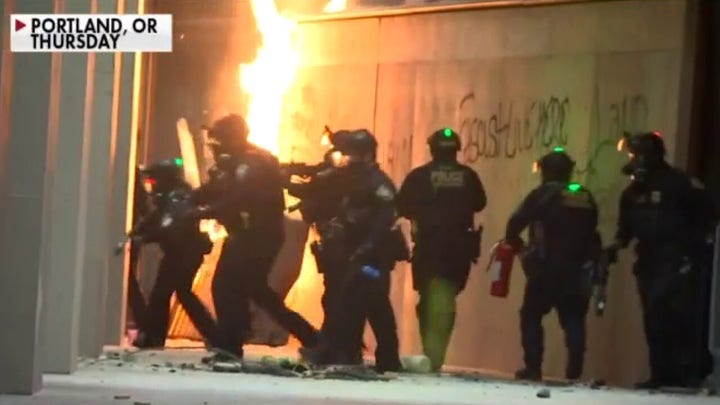 “He has held himself to account by resigning his position as PPA President effective immediately,” the statement read. “The PPA’s Executive Board has accepted his resignation.”

Hardesty has been a fierce critic of the Police Bureau amid months of both peaceful and destructive protests. She has recently demanded an outside investigation into potential white supremacy and connections to far-right media groups within the Bureau.