Political crisis in UK ahead of Brexit debate U.K. Prime Minister Theresa May is facing a constitutional crisis before her government debates the Brexit withdrawal agreement that was approved in November.

Starting Tuesday, the British Parliament will debate whether to accept the terms of the deal that was negotiated by May and representatives from the E.U.

The debates will span five days and are due to last around eight hours each day, beginning in the afternoon. MPs will vote on a final resolution next week.

But the deal still needs to be passed by a majority of British MPs in Parliament.

The first day of debate has been overshadowed by concerns surrounding the government’s legal advice on May’s Brexit deal — which was not published in full and shared with government officials.

There is no requirement for the government to share legal advice on new policies, nor is there precedent for legal advice to be routinely published. 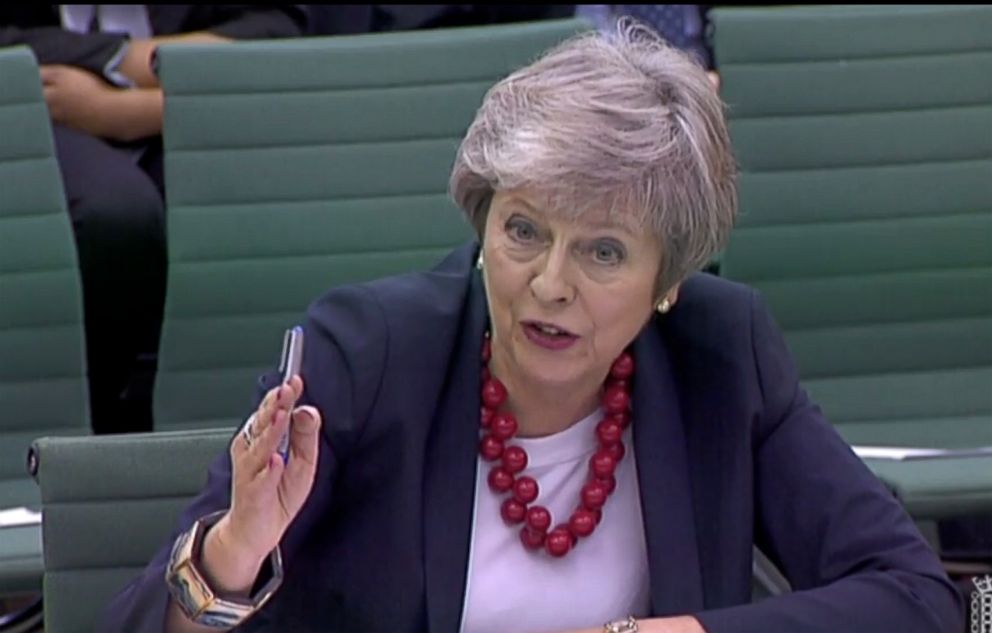 A binding Commons vote in November, however, required the government to publish “any legal advice in full.” May has insisted that some of the details must be confidential.

The Speaker of the House has allowed for an emergency motion on whether the government is in contempt of Parliament for failing to publish the advice in full, adding that there was “an arguable case.”

These concerns are not likely to derail the Brexit debates; however, the deal will probably not pass on its first reading based on Parliamentary arithmetic and May’s minority conservative government.

The U.K. voted 52 percent in favor of leaving the E.U. on June 23, 2016, after joining the bloc in 1975, when it was a collection of markets and industries under a common European grouping.

Since then it has grown into a fully-integrated political and economic union with its own currency, comprising 27 other member states across the European continent.