Matthew Seddon, 19, was speeding away from officers at up to 109mph when he lost control of his Ford Fiesta and launched through the window on the A33 near Reading. 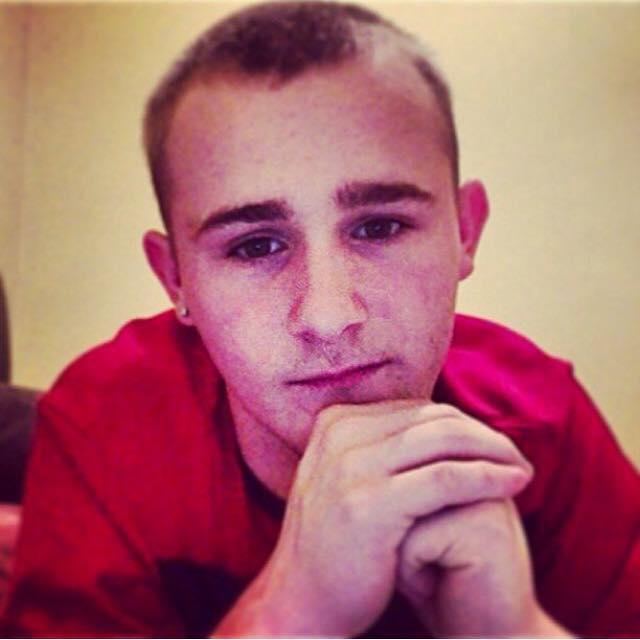 The teenager, who had a provisional licence, suffered fatal injuries in the crash in February 2013.

He was being pursued by officers from Thames Valley Police after failing to stop for a cop car with blue flashing lights.

His mum Julie Seddon and partner, Bryony Morgan, sued the force, maintaining that officers had breached his human rights by "failing to protect his life".

According to the Standard, Judge Heather Baucher said that Mr Seddon was mainly to blame for the fatal crash, driving at high speeds and refusing to stop. 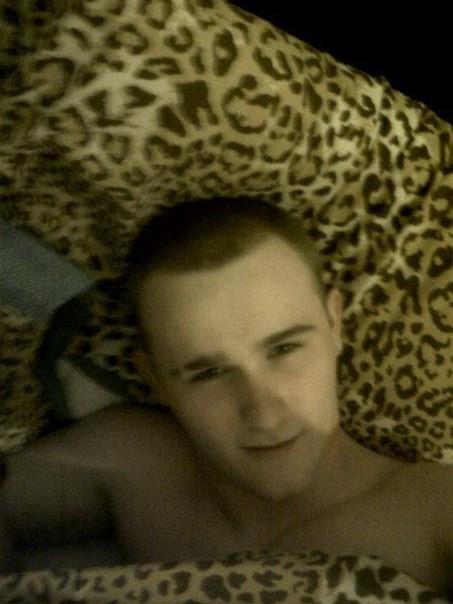 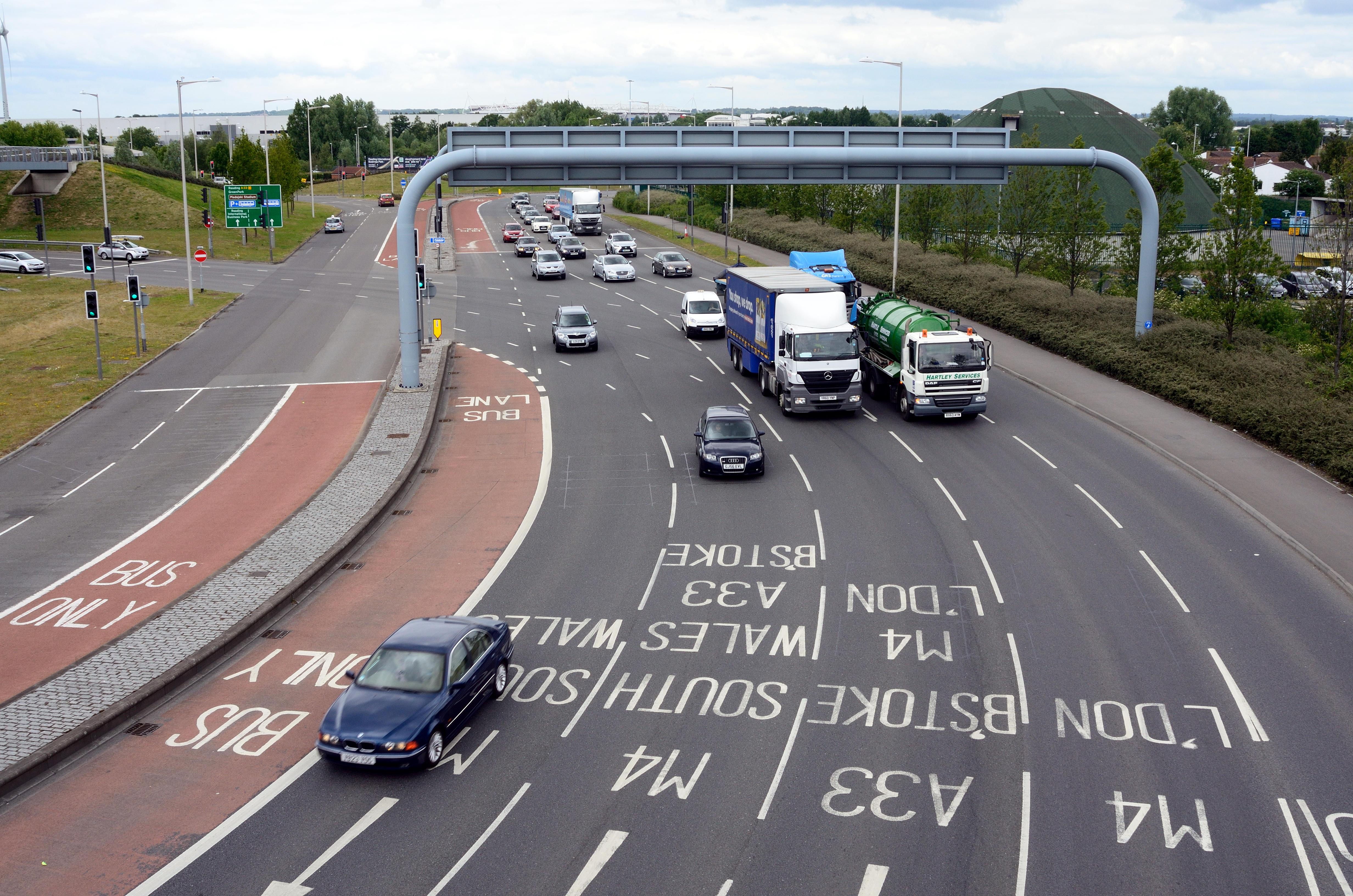 She told the Central London county court on Friday: “He chose to speed off, not to stop and to continue to drive as he did.

“It also has to be remembered that he only held a provisional licence, did not wear a seat belt, and had traces of cocaine in his system.”

However she ruled that his Mrs Seddon and Ms Morgan, who was pregnant with his child at the time, were owed compensation because the force was "in breach of its operational duty".

Judge Baucher said that the pursuing police driver was only trained for "standard responses", and was not authorised to go more than 20mph above the speed limit – but went as fast as 95mph during the pursuit. 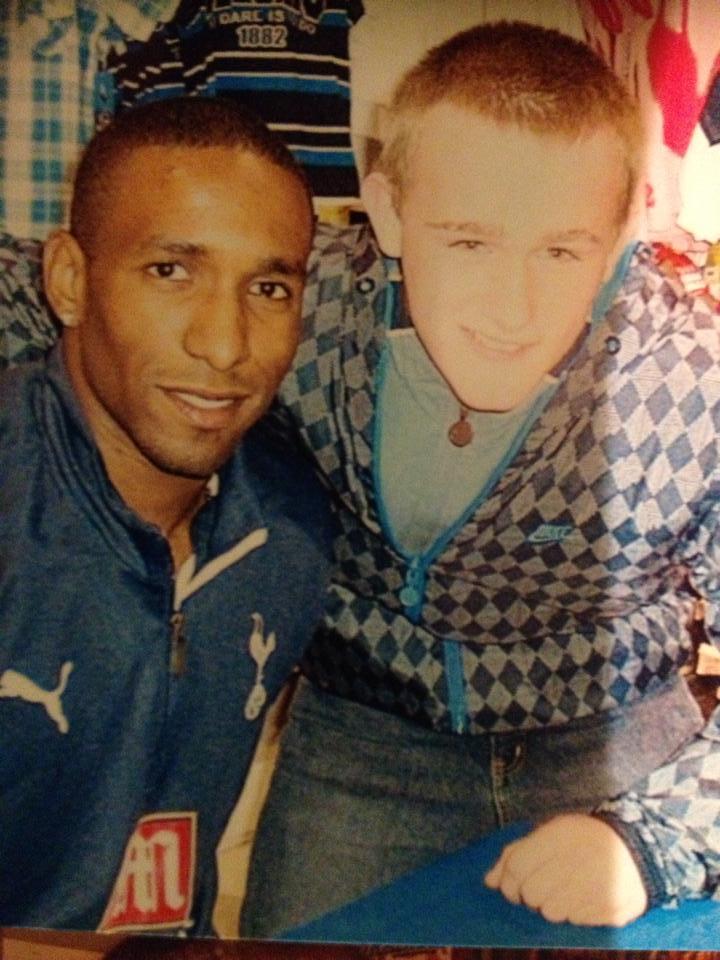 She ruled that the officer "failed to perform at the level required", and didn't pass on key information to his control room which could have ended the chase.

Another police driver, who positioned his almost-stationary car in the nearside lane of the A33, was also blasted by the judge.

She said: “No one knew the vehicle was there so the control room could not factor in its presence when considering whether the pursuit should be continued."

Judge Baucher found that the fatal crash could have been avoided if the cop car, which was in a "foreseeably dangerous" position, was not there.

She cut the damages awarded by 60% to reflect Mr Sedddon's share of the blame, and ordered Thames Valley Police to pay £4,800 to Mrs Seddon and £3,200 to Miss Morgan for the “anguish and distress” they suffered.

Compensation of £800 was also awarded for the “distress and suffering” Mr Seddon himself suffered in the moments before his death.