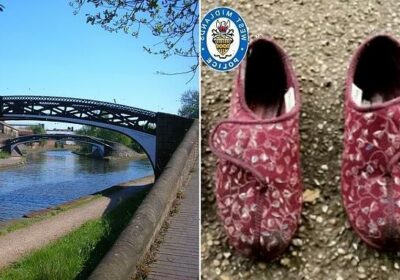 Police trying to identify a pensioner who was found dead in a canal have taken the unusual step of releasing images of the slippers she was wearing at the time.

The body of the elderly woman was found in the water off Steel Bright Road in Smethwick, West Midlands, earlier this morning.

Her death is currently being treated as unexplained by detectives from West Midlands Police. 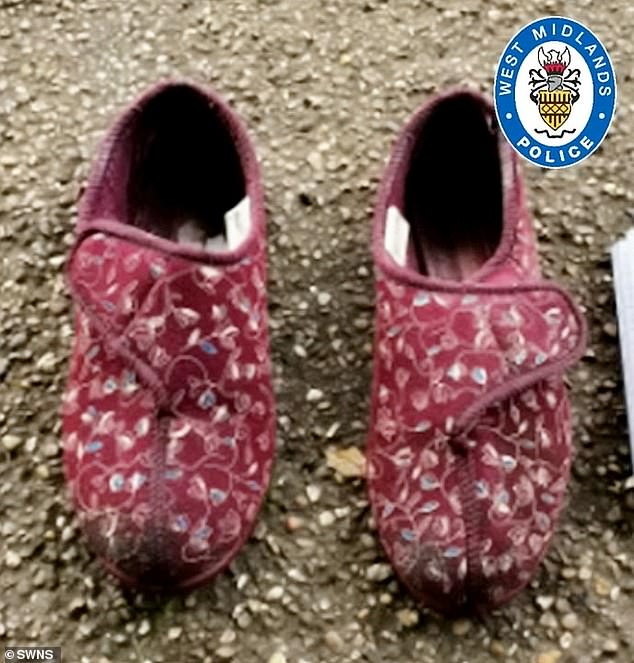 The victim, who is believed to be aged in her 60s or 70s, was wearing a pair of distinctive red slippers when she was pulled from the canal.

The force has now released photos of the footwear in the hope somebody will recognise them so that her family can be informed.

A police spokesperson said: ‘We are trying to identify her, so that her relatives can be informed of this sad news, and asking for the public’s help to find out who she is.

‘We have released a picture of the red slippers she was wearing in the hope that someone may recognise them. 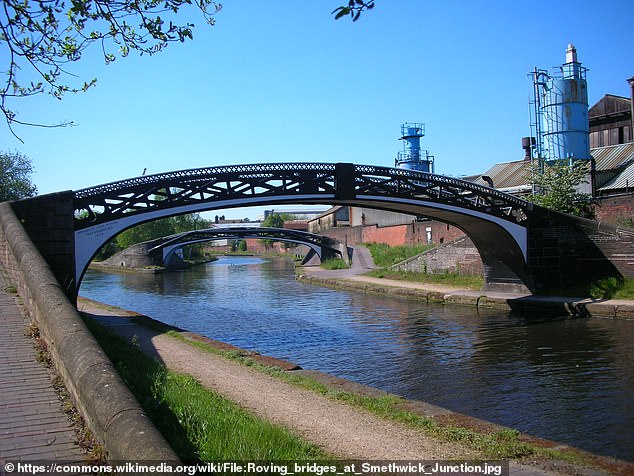 The body of the elderly woman was found in the water off Steel Bright Road in Smethwick, West Midlands, earlier this morning (stock image)

‘The woman is thought to be in her 60s or 70s, and black with short grey afro hair, wearing a black bob style wig.

‘She was also wearing a dark pink anorak and the slippers.

‘Her death is currently being treated as unexplained and we are asking anyone who knows who she is to contact us urgently quoting log 891 of 1/9.

‘You can get in touch via Live Chat on our website or by calling 101.’