Police officer, 24, who crashed car after downing wine at family party is SACKED 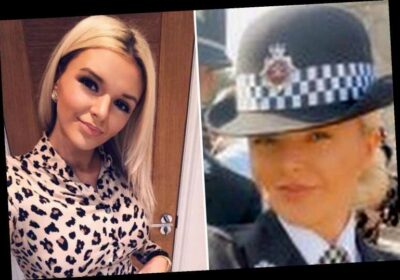 A POLICEWOMAN who crashed a car after downing wine at a boozy lockdown party has today been sacked.

PC Tasia Stephens breached the tough Covid rules during the first national lockdown while she was off-duty. 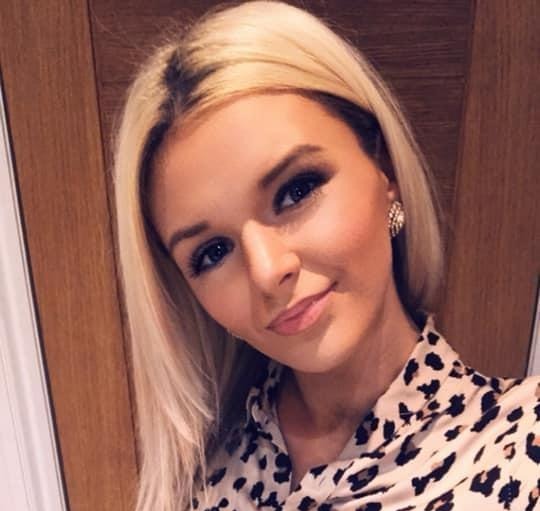 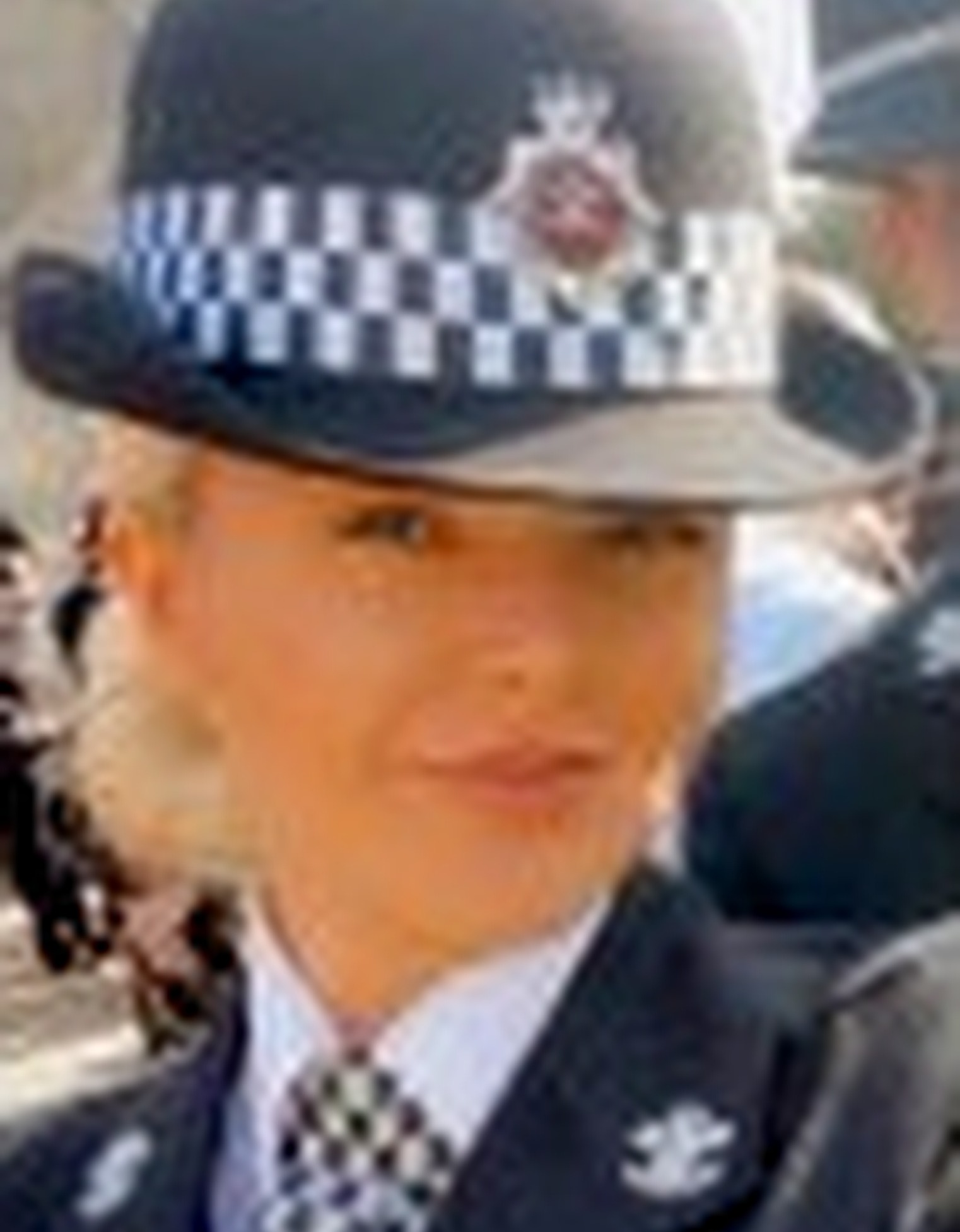 The 24-year-old rookie South Wales officer had been sinking wine when she crashed into a house less than two miles from her home.

When she was breathalysed, she was found to be more than double the drink-drive limit.

A hearing was told Stephens had dealt with her first "sudden death episode" that day and wanted company when she attended the gathering at her aunt's home.

She today was sacked from the force following a police misconduct hearing today.

Panel member Susan Ridge, said: "Your conduct was very serious. You were aware that you were drinking but, upon arriving home, you took the decision to drive for two miles before colliding with a wall.

"You drove knowing you had been drinking and such conduct is likely to undermine public confidence in policing.

"You gave no regard for the obvious risks of driving while under the influence of alcohol.

"You drove your car for a short distance. You were stopped by your colleagues and spoke to a number of them.

"You could have taken that opportunity to consider your actions but you chose to drive on."

The hearing was told Stephens broke the rules in April last year with three family members after wanting "company".

She had been in "good spirits" at the bash but became upset when she was told a relative had a secret history of sex abuse.

Stephens was walked home by a family member but later picked up her car keys when she arrived back and drove off.

She was stopped by a colleague who recognised her car just minutes into the drive but they didn't realise she was drunk and let her go.

Stephens then slammed into a house less than two miles from her home.

The cop was breathalysed and found to have 90mg of alcohol in 100ml of breath – the legal limit is 35mg.

She is a former top youth athlete – and was tipped to rise through the ranks of the force.

Ms Ridge added: "You decided you wanted some company, you took some wine, you drank some wine there.

"We are satisfied that it was your decision to drink alcohol on a sociable evening which led to your acts that night.

"We concluded that your misconduct was very serious." 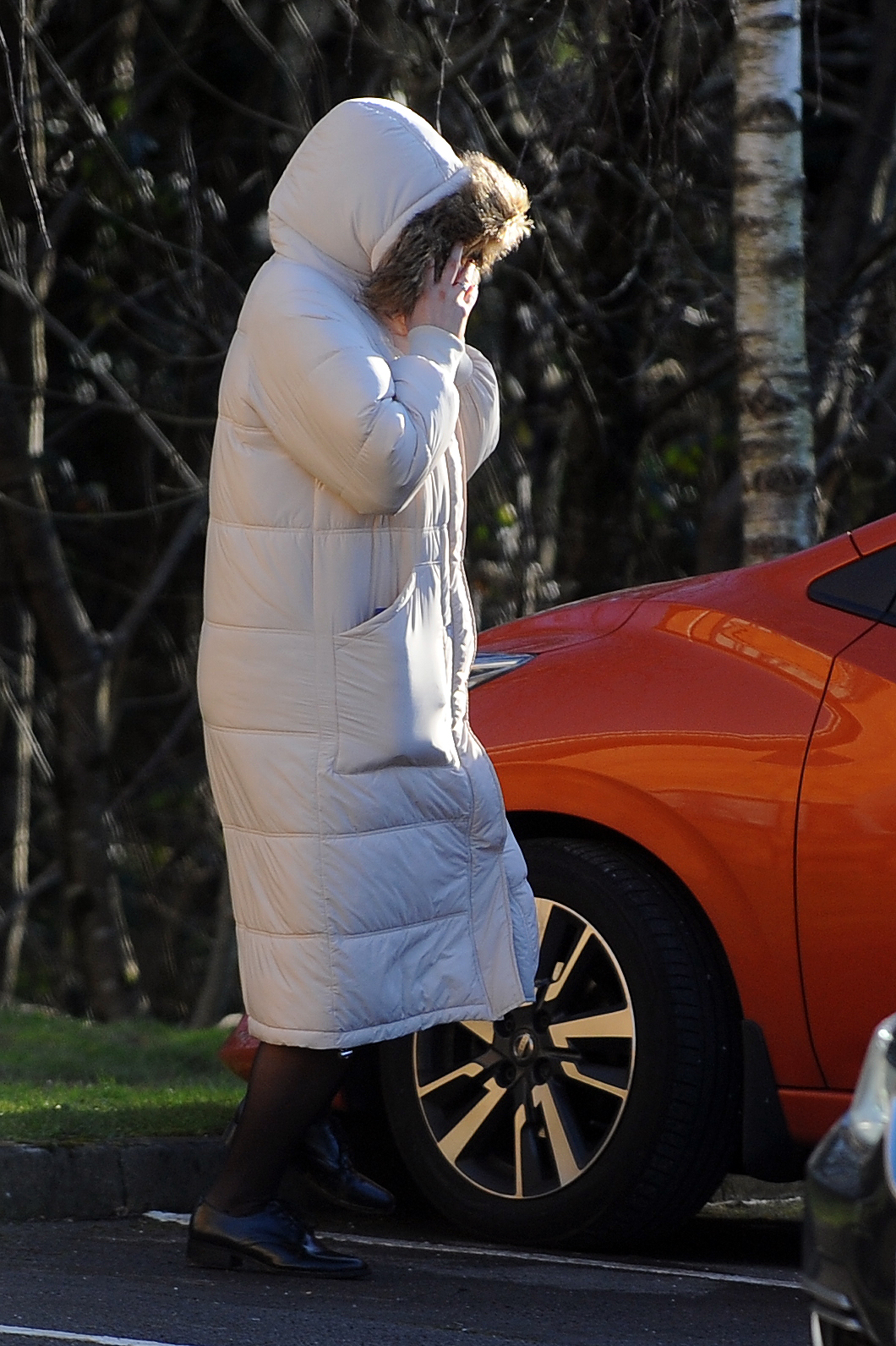 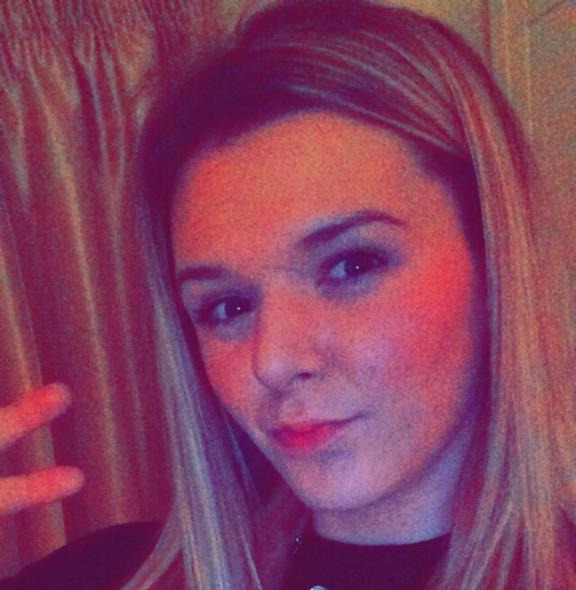 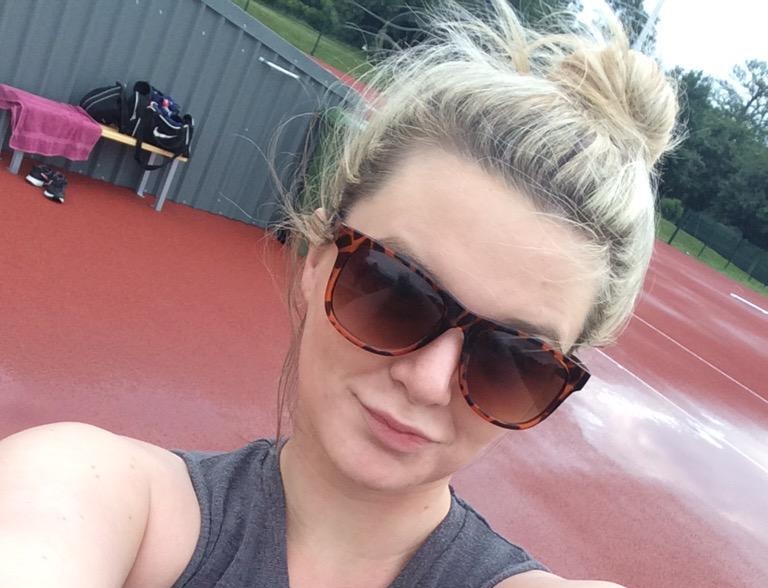