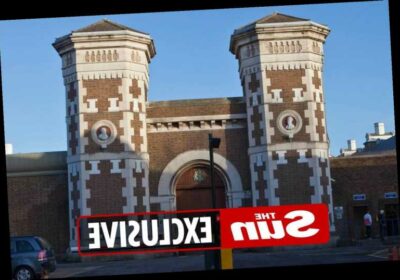 A PRISONER convicted of sexual assault and indecent exposure has been mistakenly released from jail. 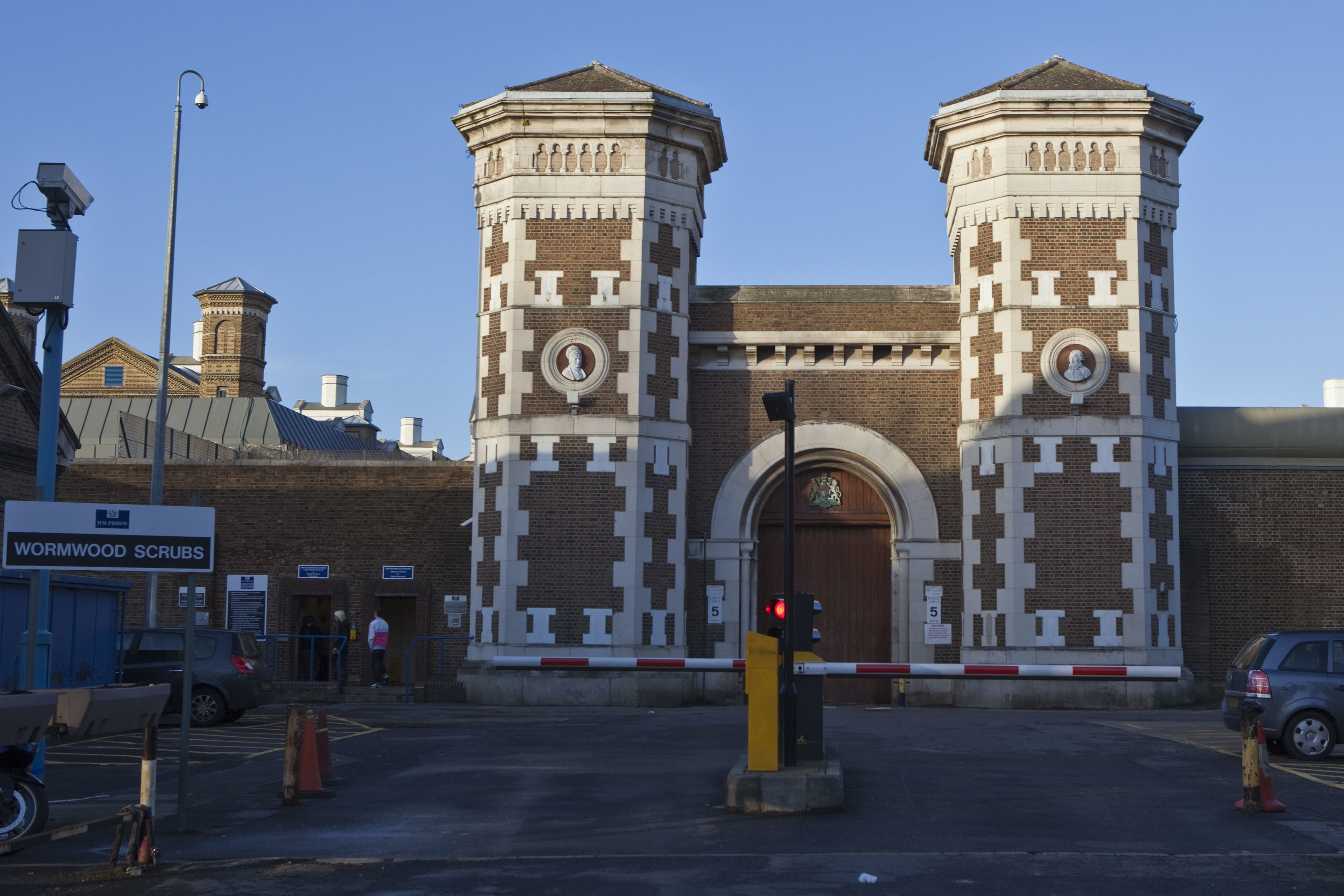 The 25-year-old had fled to the nearest rail ­station and disappeared by the time staff realised their error. Police are now hunting him.

Fernandez, who has suffered with mental health problems during his time behind bars, was not due to be released for months, sources say.

It is not clear how the mistake occurred but it is thought he was mixed up with another inmate.

An investigation has been launched into how he was allowed to walk out of the Category B nick in West London at 8am on Friday.

One source revealed: “This is terribly embarrassing. Releasing known sex abusers with a habit of exposing themselves to the public is not a good look.

“This humiliation must never be allowed to happen again. The race is on to find him.”

Initial efforts to find Fernandez were unsuccessful. It is understood he was jailed last year for a sentence of up to three years. No details of his crimes or conviction have been given.

The blunder comes after police were heavily criticised for their handling of the London vigil held after Sarah Everard was allegedly abducted and murdered by PC Wayne Couzens as she walked home.

Officers clashed with mourners who came to pay their respects at Clapham Common.

The Prison Service said: “Releases in error are rare but we take them seriously. We are working to bring the offender into custody.”