Police have issued the advice in the run up to the Christmas party season after an 18-year-old was attacked on Sunday night in Southampton, Hampshire. 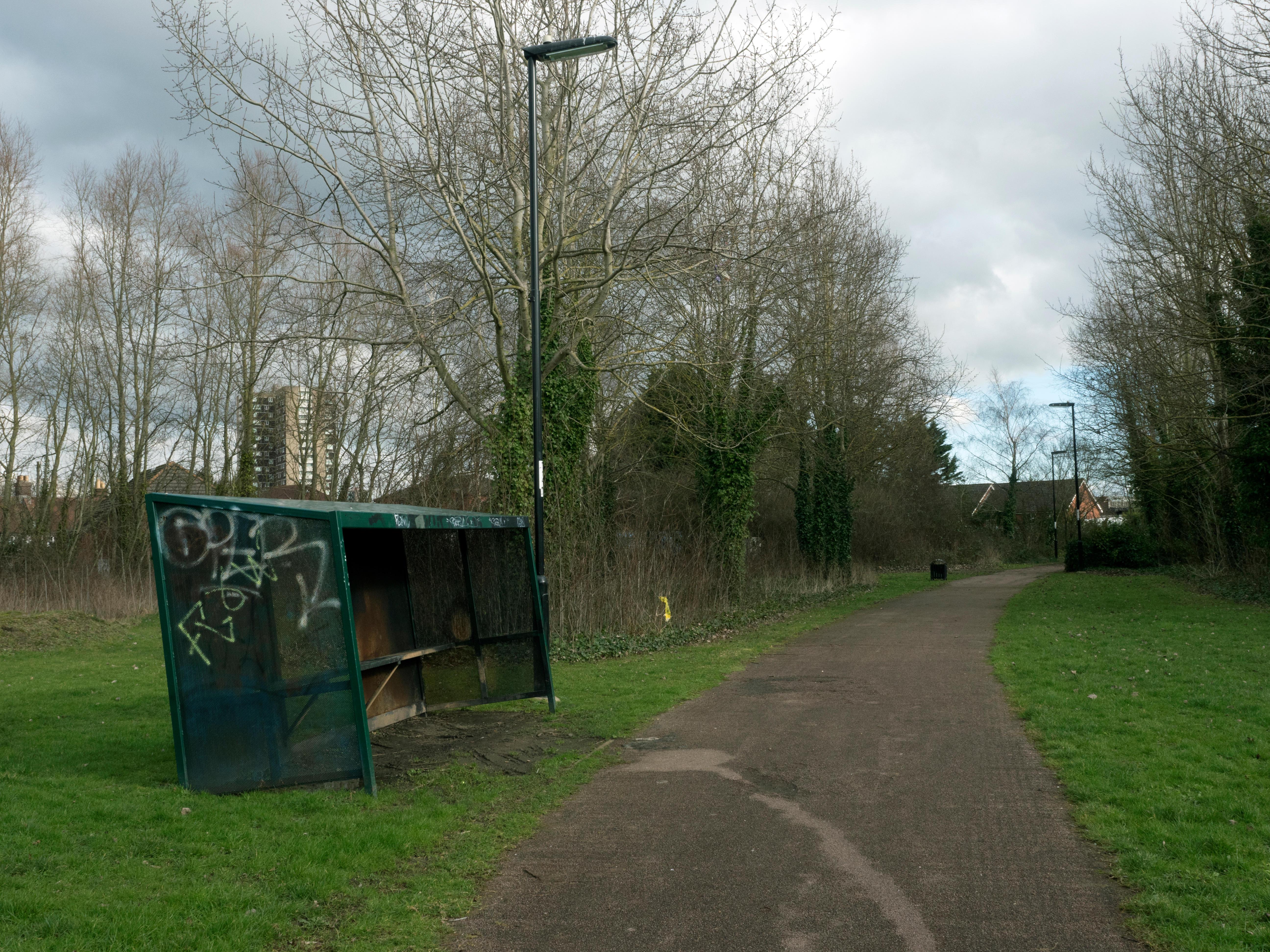 He said: “As the nights continue to draw darker please think about personal safety.

"Try to stick to busy, well-lit areas and avoid walking alone late at night. Take a friend or organise a lift.

"Don’t be tempted to look down at your phone or plug in your headphones, try to stay alert and remain vigilant. Remind others to do the same." 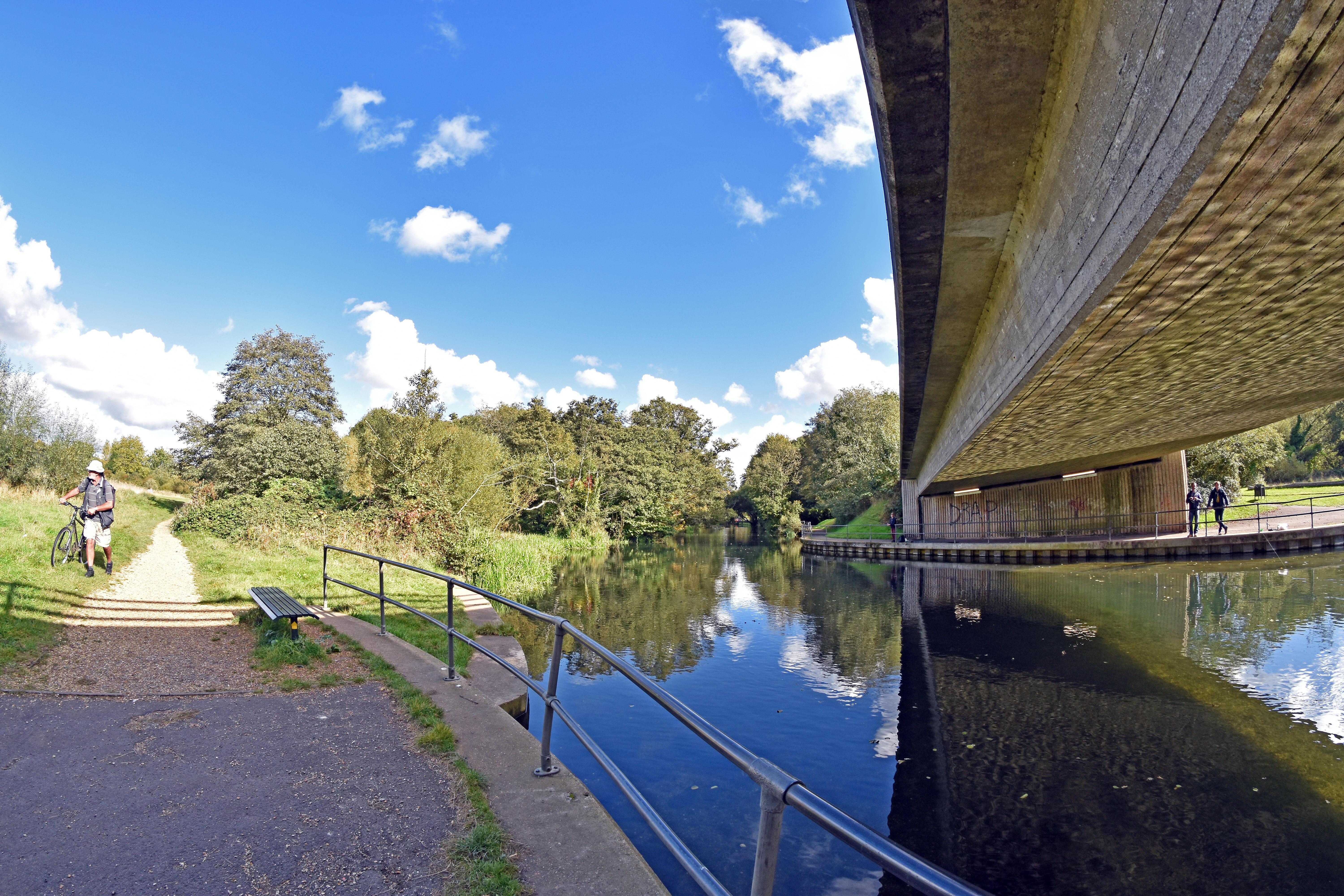 Investigators offered advice for staying safe the teenager was approached and raped by a white man with stubble on a road by a sports field between 11pm and 11.50pm on Sunday night.

The 18-year-old reported the incident shortly after it happened, and police believe the suspect may have "muddied his clothes" on the Riverside Park field following the attack.

Shortly after her horrific ordeal, she was able to flag down a police patrol and report the incident.

Extra police have scrambled to the park tonight, in hope of finding someone who saw the man.

He has been described as having "stubble on his face", and of an "average build".

Chief Inspector Lamb added: “We are particularly keen on hearing from residents of Wessex Lane, Woodmill Lane and Manor Farm Road who have private CCTV that captures pedestrians on the pavement and also from drivers who have dash cam footage.

“You may not live in this area but were you travelling through on Sunday night?

“If you have CCTV or footage from your dash cam between the relevant times, please could we ask that you get in touch with us so that we can review it?"