Police investigate after Nicky Campbell says he was abused at school 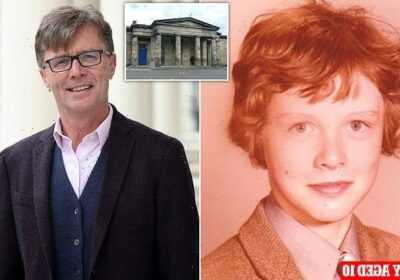 A police investigation has been launched into historic claims of abuse at a top independent school after BBC presenter Nicky Campbell alleged he was seriously abused there as a schoolboy.

The Radio 5 Live Breakfast host claimed he had suffered abuse during his time at Edinburgh Academy in Scotland in the 1970s.

Police Scotland have said the investigation is ‘live and ongoing’ and a dedicated team was looking into the claims. 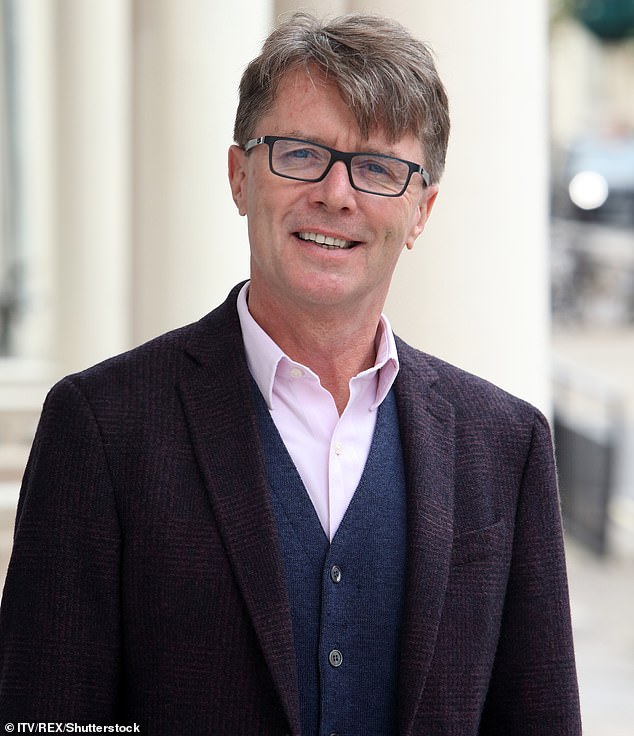 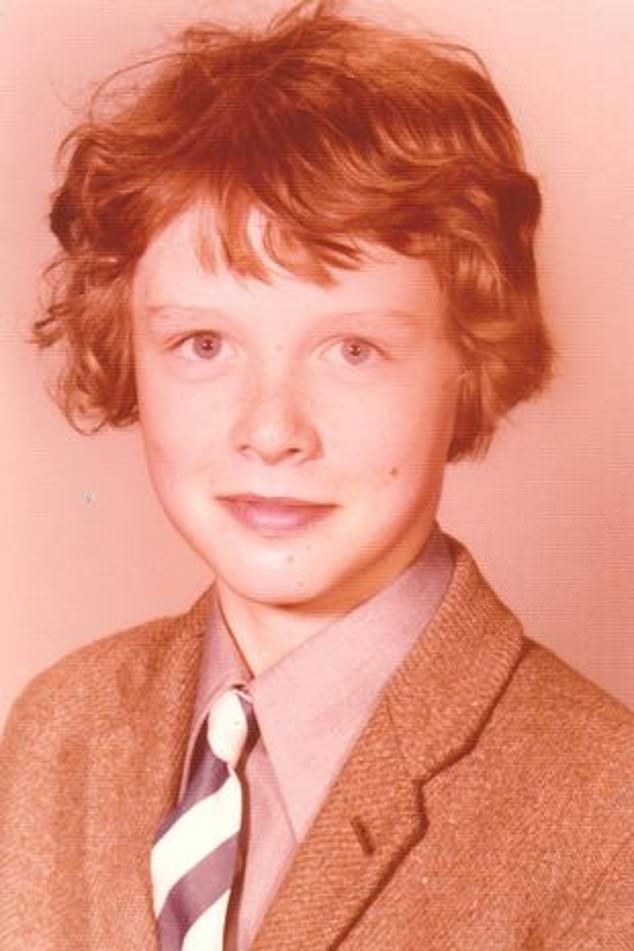 The broadcaster, 61, described how, aged 12, his history teacher ‘put me – and others – over his knee in mirthful moments where, behind the laughter of the class, he’d tickle, his fingers wandering over my genitals’. Pictured: Nicky Campbell aged 10

A spokesperson for Police Scotland said: ‘While the investigation of child abuse, particularly non-recent offences, can be complex and challenging, anyone who reports this type of crime can be assured that we will listen and we will investigate all reports, no matter when those offences occurred or who committed them.

‘If you have suffered abuse, or you know anyone who may have been the victim of child abuse, then please call Police Scotland on 101.’

Campbell made the claims during an episode of his BBC podcast Different.

He said the experience had a ‘profound effect on my life’.

Later speaking to BBC Radio 5 Live, the broadcaster said: ‘I was badly beaten up at school by a teacher who was a leading light in the scripture union.

‘My mother took it as far as she could and got a grovelling apology from [the alleged abuser], but was essentially stonewalled and it was hushed up by the school.

‘Those were different times and that has stayed with me all my life.’ 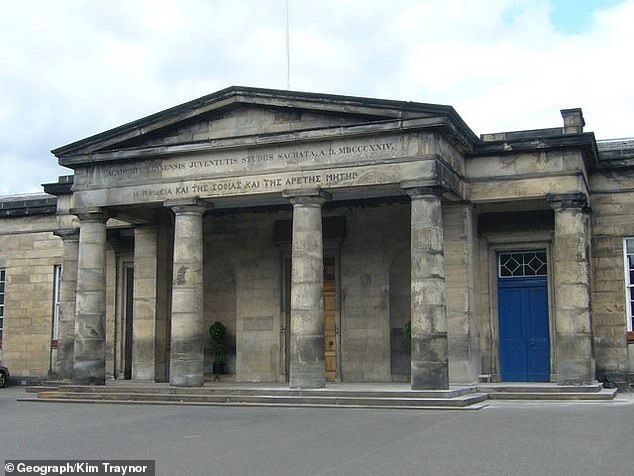 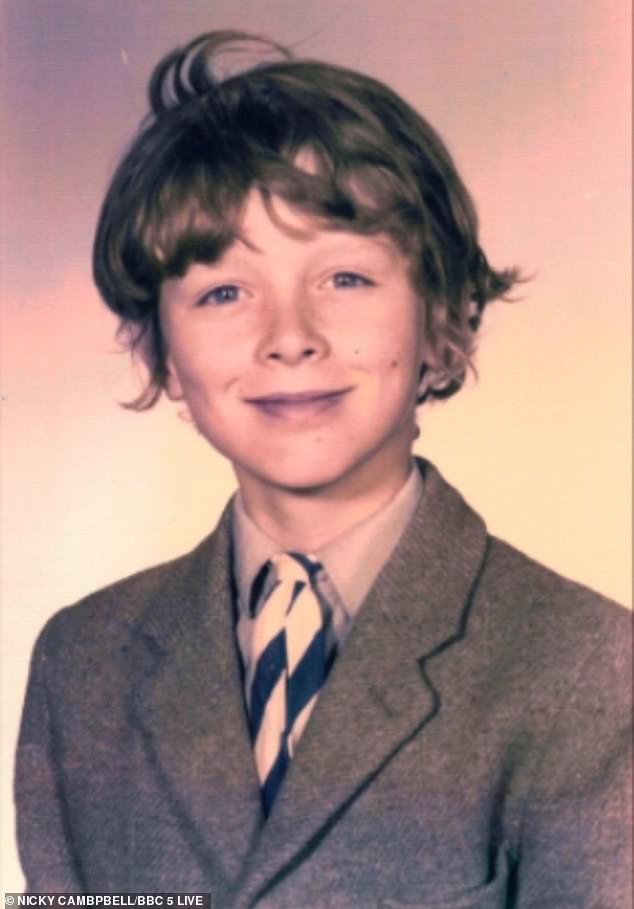 ‘My mother took it as far as she could and got a grovelling apology from [the alleged abuser], but was essentially stonewalled and it was hushed up by the school,’ said Mr Campbell (pictured as a ten-year-old schoolboy)

The school said it ‘deeply’ regrets the allegations and ‘wholeheartedly’ apologised to those involved.

In a previously released statement, the school said: ‘We have worked closely with the relevant authorities including Police Scotland with their inquiries and would like to provide reassurance that things have dramatically changed since the 1970s.

‘The Academy has robust measures in place to safeguard children at the school with child protection training now core to the ethos of the Academy.’