Police have issued CCTV images of a man they want to urgently speak to after a ‘disturbing’ sexual assault on a 10-year-old girl at a railway station.

British Transport Police says it is ‘very confident’ the man in the images can help their investigation into the incident, which took place inside Victoria Railway Station in London.

Officers say the incident was ‘particularly disturbing’ due to the young age of the victim and is appealing for help from the public.

The girl was in Boots in the Victoria Place Shopping Centre, which is within the station, when she was assaulted at around 2.50pm on Saturday, June 11. 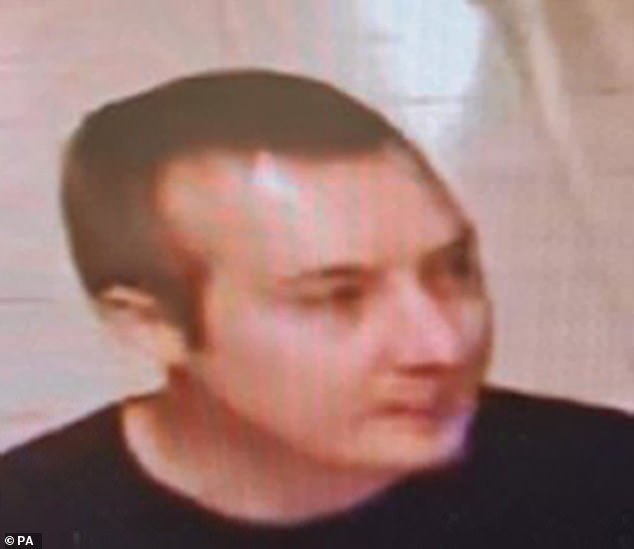 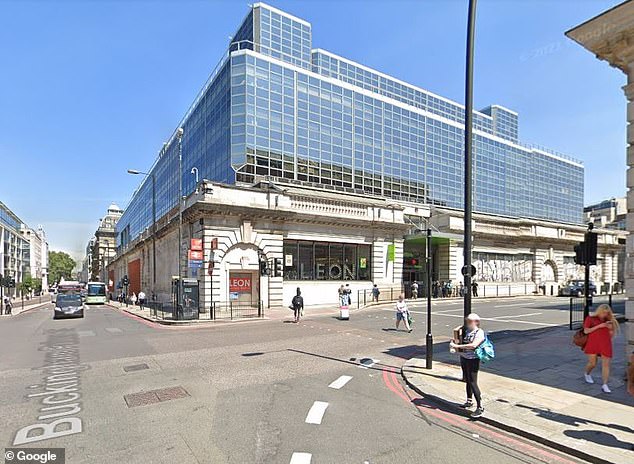 Detective Constable Tony Gittins said: ‘This is a particularly disturbing incident given the very young age of the victim, and we are working tirelessly to identify the person responsible and bring them in to custody for questioning.

‘I would like to appeal for the public’s help in identifying the man in the CCTV images, who we are confident will be able to assist with our investigation.’

Alternatively you can call Crimestoppers anonymously on 0800 555 111.