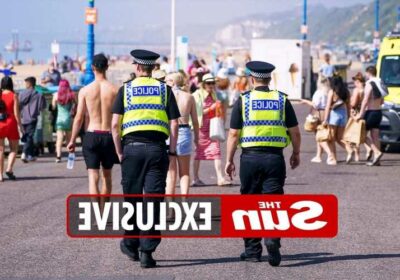 POLICE chiefs ran up a £97,000 bill giving a custody sergeant a written warning in a disciplinary case.

Melvin Dawson was suspended for allegedly being trigger-happy with his incapacitating spray. 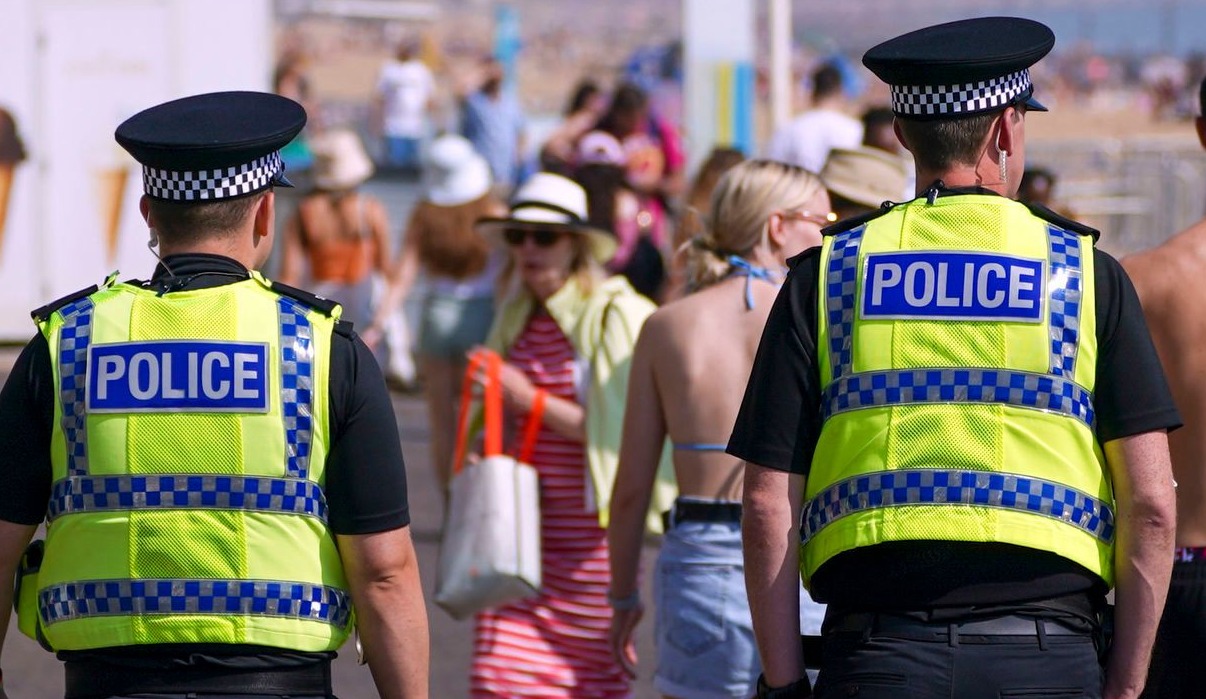 North Wales Police spent more than £34,000 on barristers for a month-long hearing in Colwyn Bay.

Taxpayers were also billed £22k to cover the tribunal chairwoman’s fees – and almost a further £1k for food and drink.

Yet the former RAF squaddie was cleared over his use of Captor spray on detainees in Caernarfon.

Instead he was rapped with written warning over a less serious breach of policing standards.

Sgt Dawson’s own £40k legal costs were covered by the Police Federation.

North Wales branch secretary Mark Jones said: “I am sure the public would have wanted to have seen that spent on frontline policing.”

North Wales Police instigated the misconduct hearing at its Colwyn Bay HQ following a probe by the IOPC watchdog.

A spokesman said: "The proceedings ensured due process was followed in the public interest.”

The IOPC insisted: “It was appropriate the evidence was put before an independent panel.“