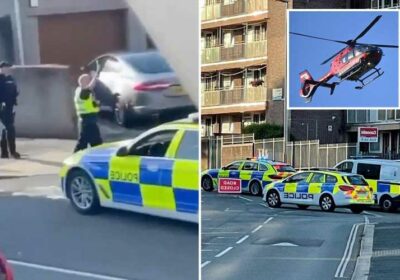 EMERGENCY services have rushed to a “serious and tragic" incident in Plymouth this evening – with eyewitnesses claiming to have heard “gun shots”.

Multiple air ambulances landedin North Prospect, near St Levans Road, with reports of a "shooting" being posted on social media. 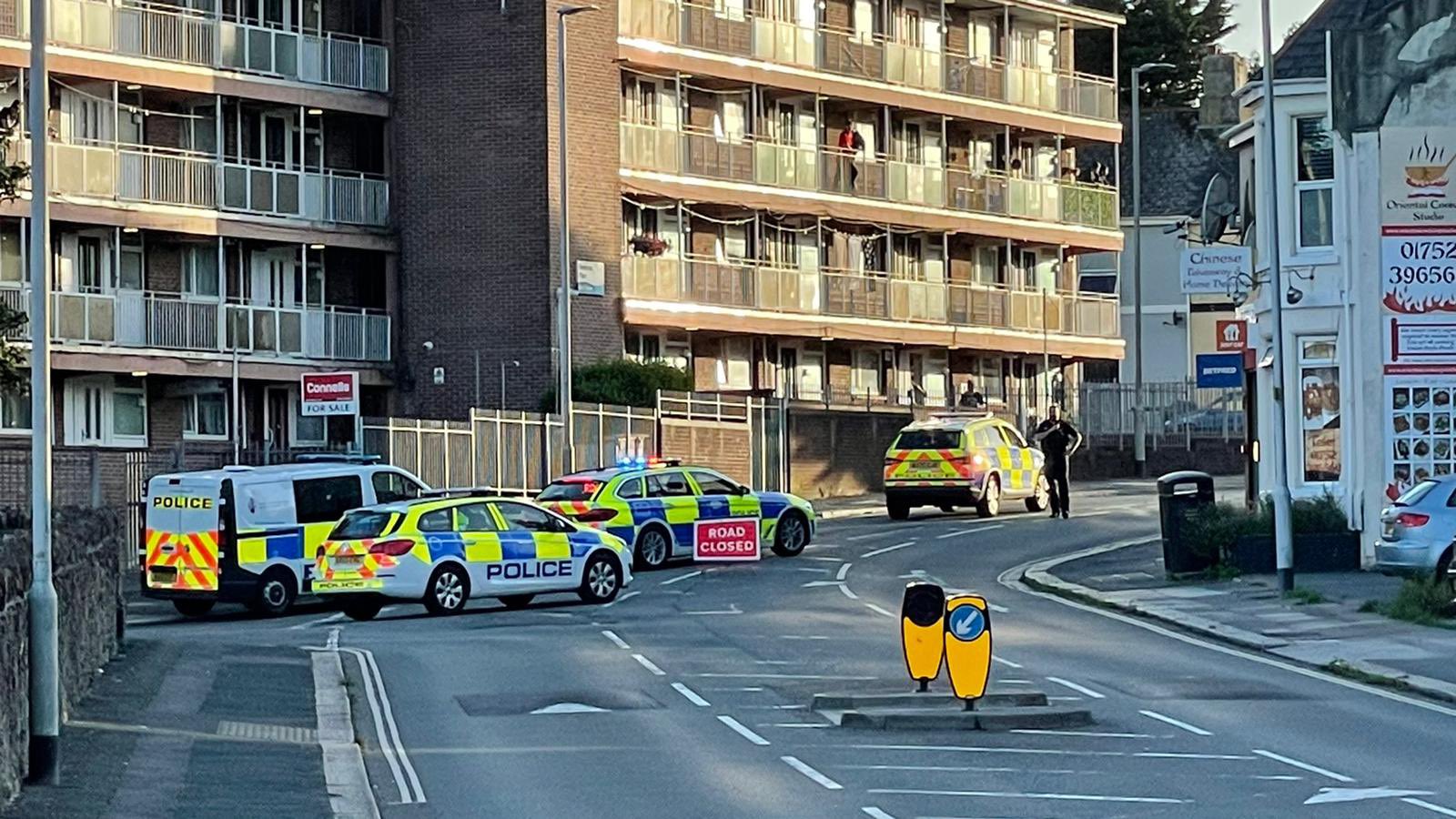 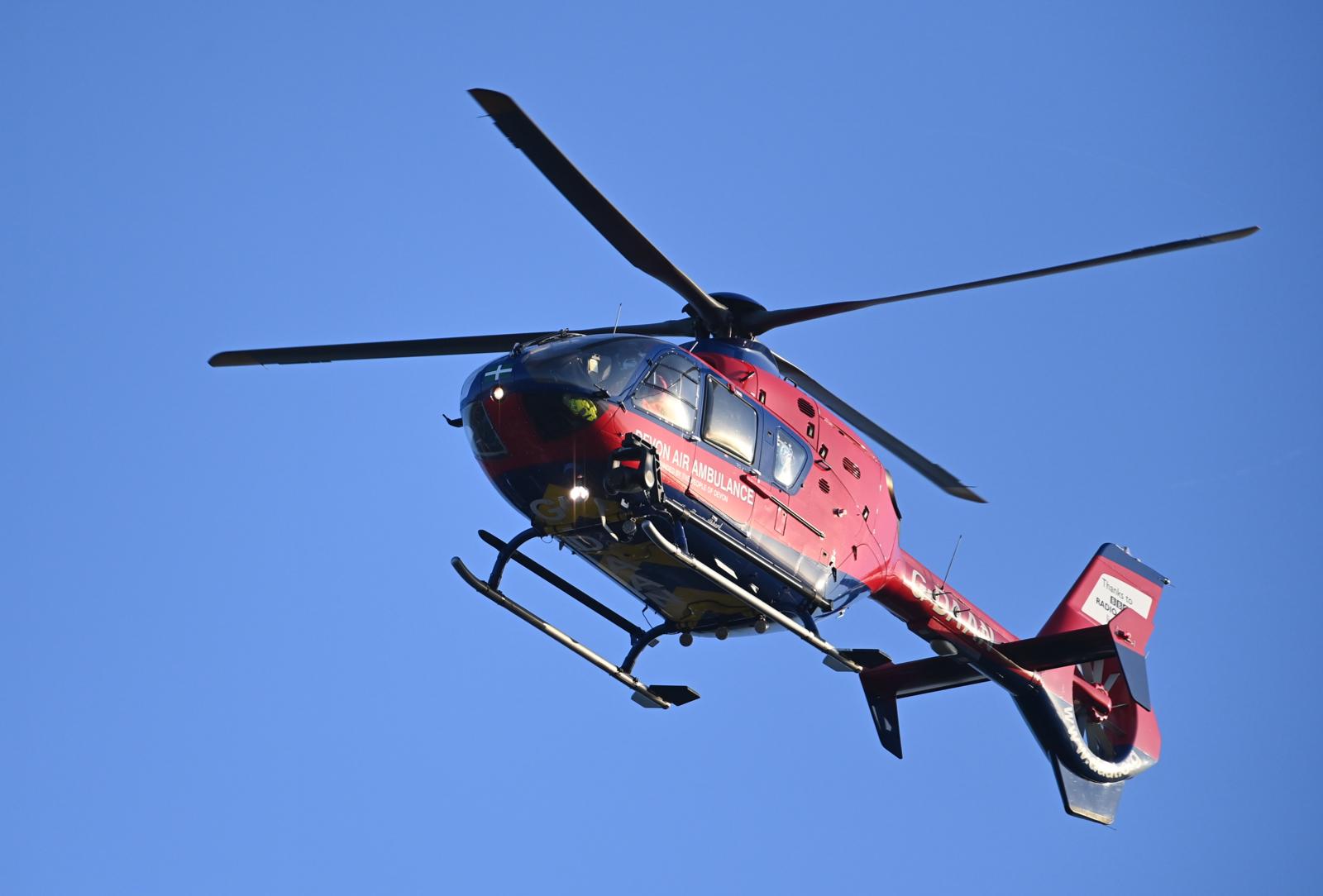 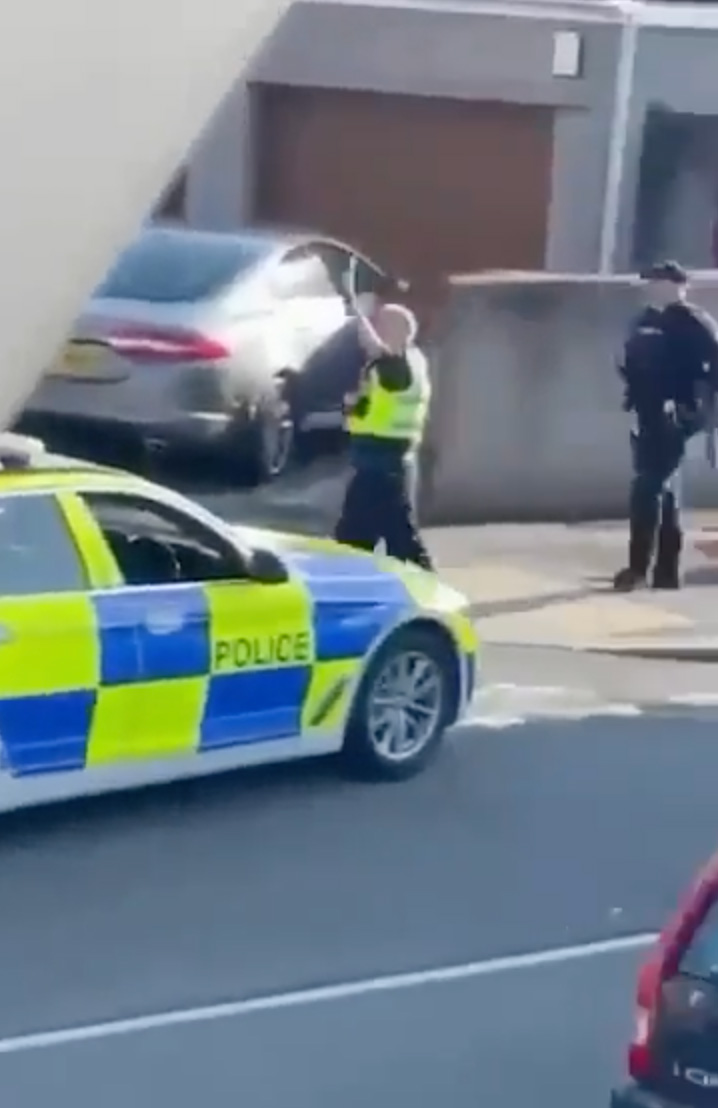 South Western Ambulance Service have confirmed that they have attended the scene and will be giving updates on the situation.

Residents reportedly heard "gun shots" and "loud bangs" before the emergency services were on scene.

Dozens of locals have reported a "shooting" online, with footage circulating online appearing to show a bloodied victim on the ground surrounded by armed police.

In one video posted to social media an armed officer can be heard telling members of the public to "walk away" from the scene.

Local MPs have described the situation s "very serious", adding that it is a "grim day" for their community.

Luke Pollard MP said: "There looks to be a very serious situation happening in Keyham. Please can everyone stay safe, stay indoors and follow police advice.

"Awaiting confirmation of number of victims but this looks like a very grim day for our city and our community.

"Please can I ask that you think of the families and our community and not share any images or videos of any of the victims."

Johnny Mercer MP added: "I am aware of a serious and tragic incident unfolding in Plymouth.

"The incident is not terror related, and neither is the suspect on the run in Plymouth. Remain calm.

"It is for the Police to confirm further details. Do not repost chatter or gossip; work with them. We have the best cops in the land."

South Western Ambulance spokesman said: "We were called at 18:12 to an ongoing incident in Plymouth.

"We responded to the incident with a significant number of resources, including Hazardous Area Response Teams (HART), multiple ambulances, air ambulances, multiple doctors and senior paramedics." 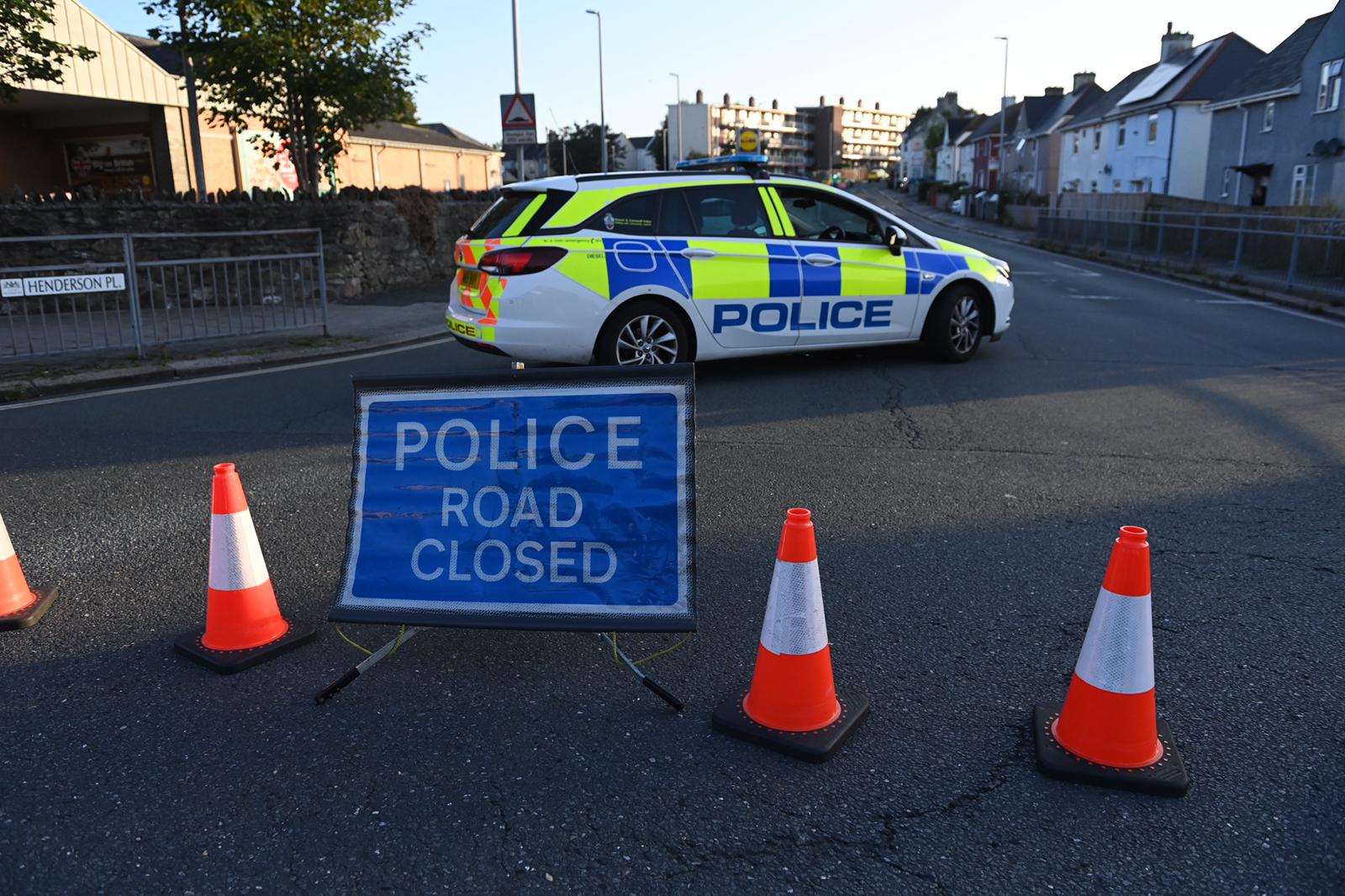 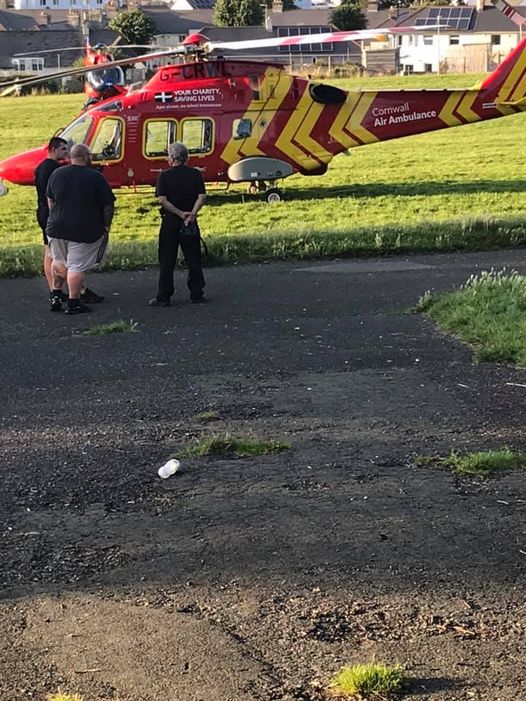 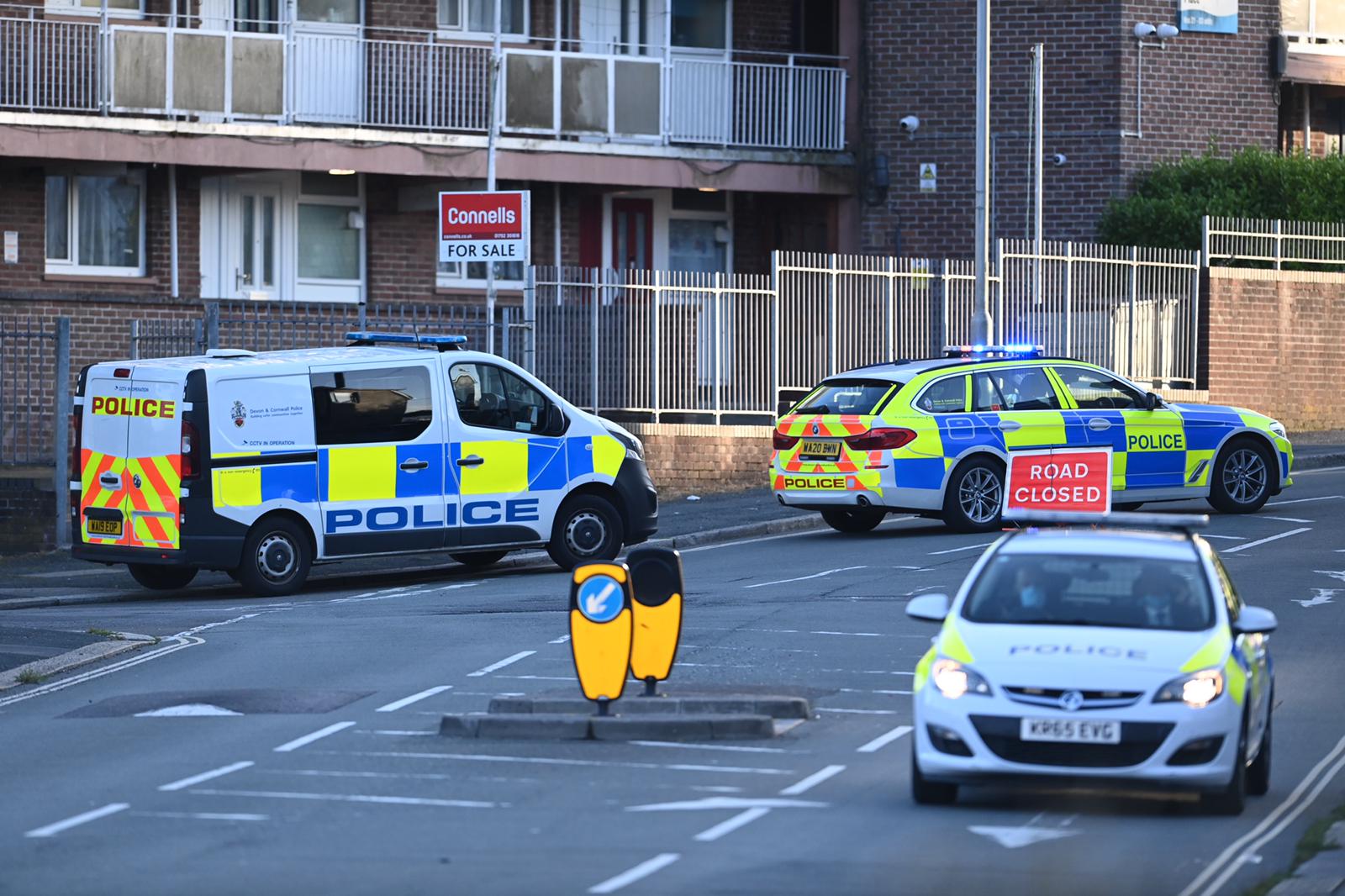