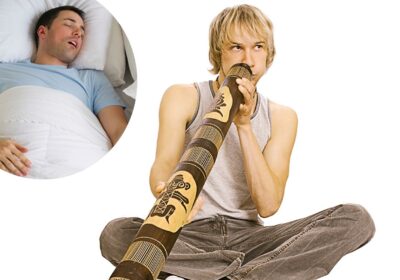 A cure may have been found ­— bringing an end to holding your breath or drinking a glass of water from the wrong side. 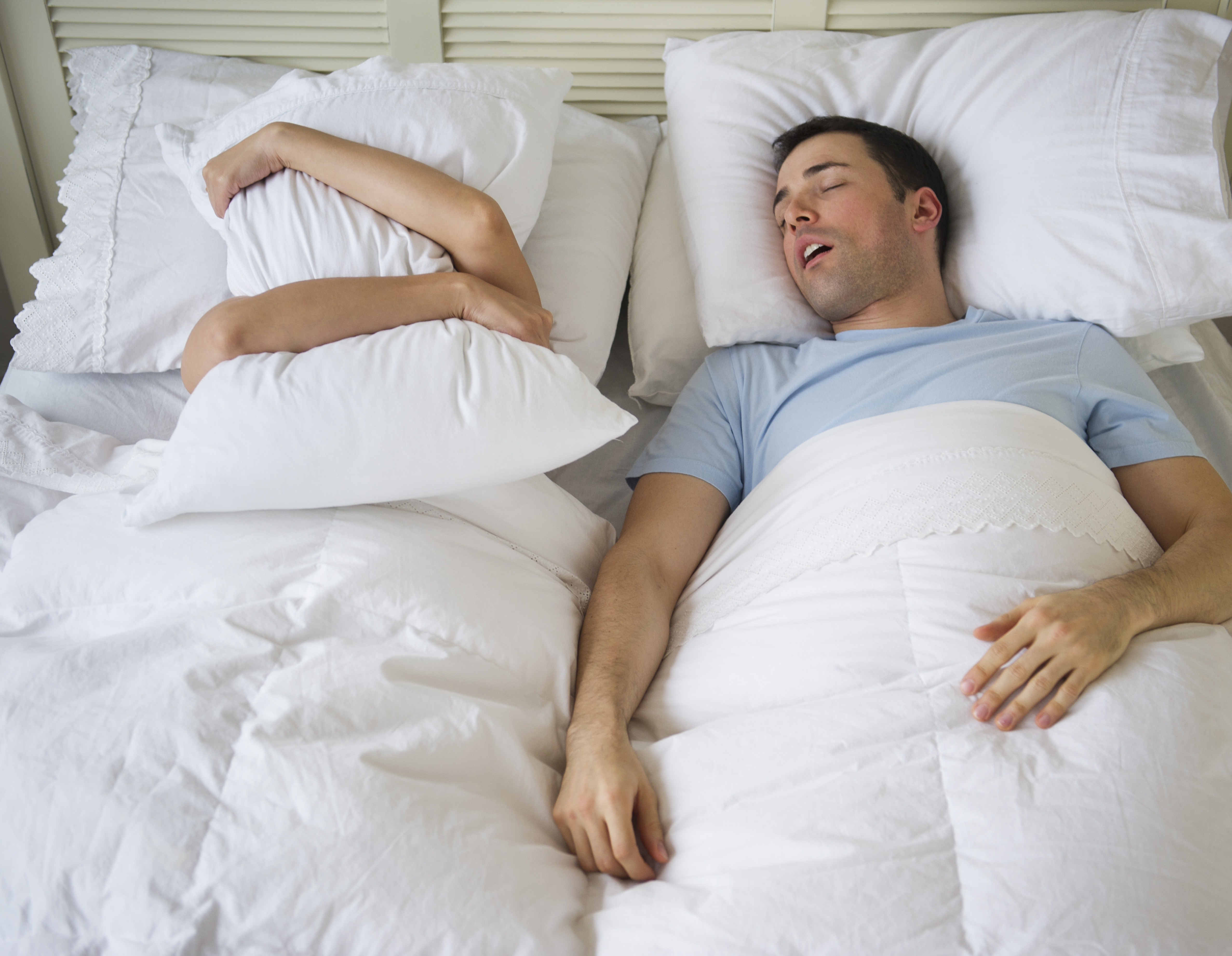 Dr Ali Seifi, a University of Texas professor, has invented the £10 HiccAway straw that interrupts hiccups and keeps them at bay.

But it’s not the strangest cure for annoying everyday ailments. Here, Sarah Arnold picks her favourites. 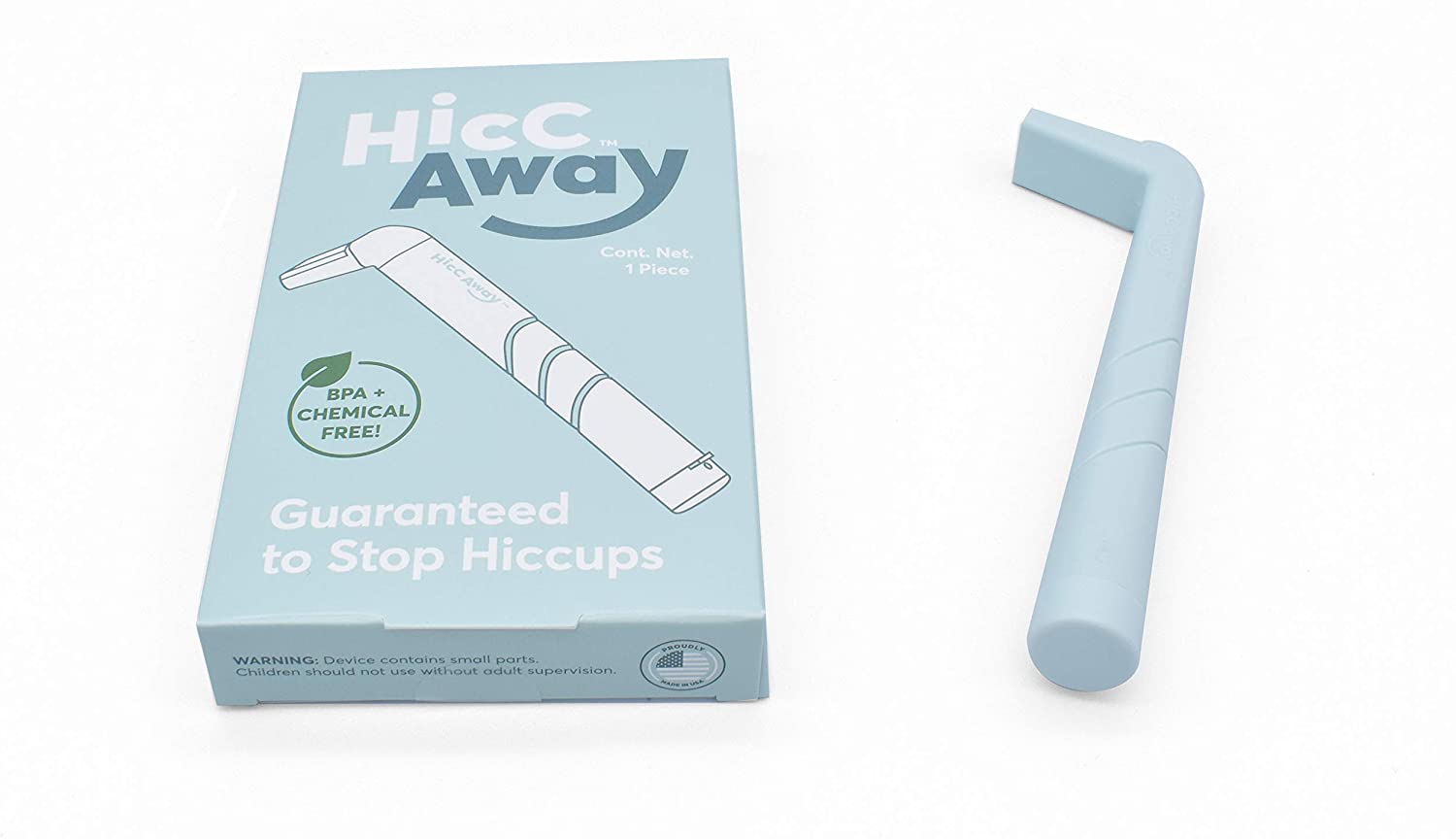 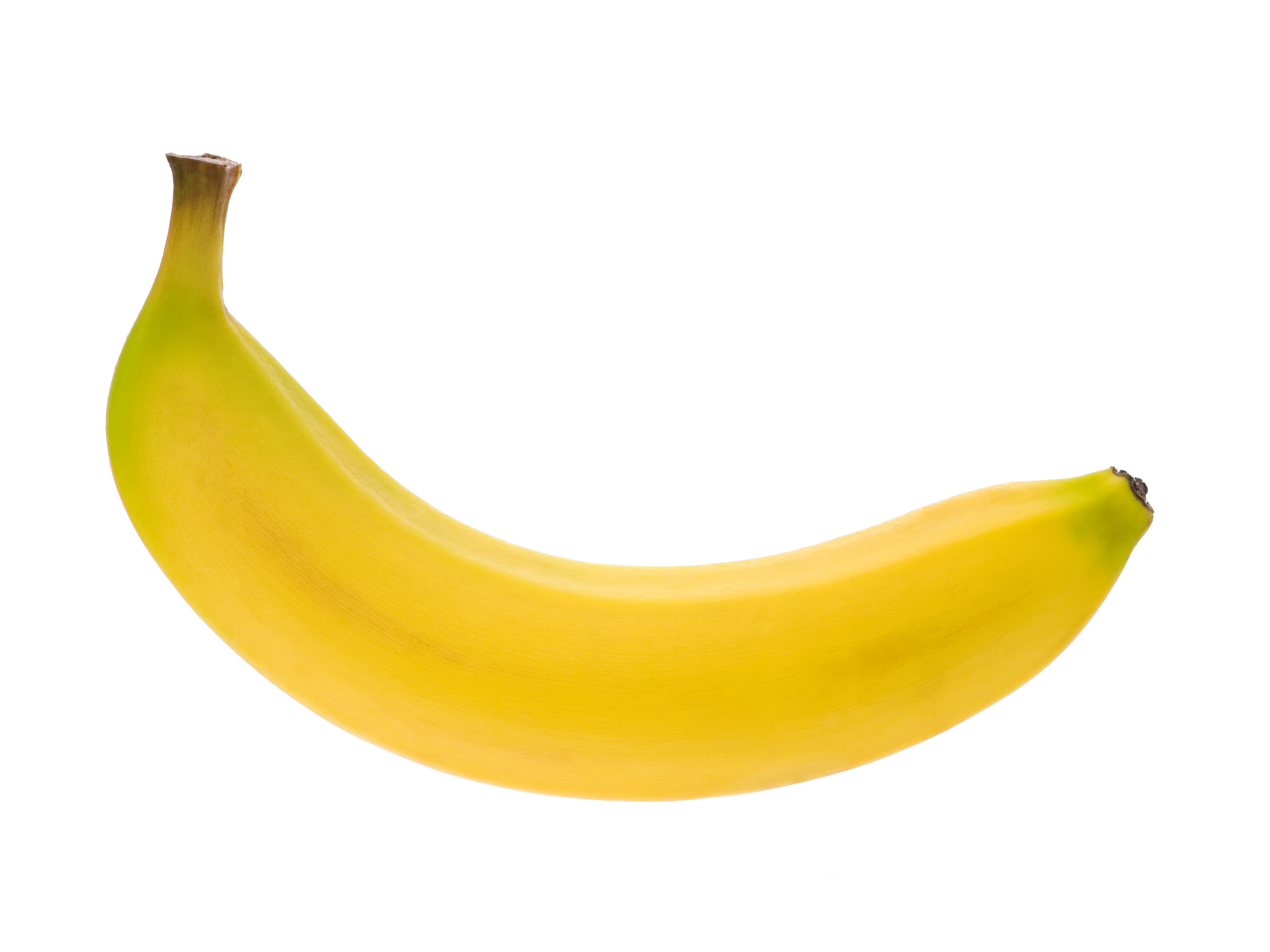 IT sounds una-peeling, but rubbing a banana on a bruise can heal it faster.

Put some ripe peel on the sore spot overnight, flesh side down, and the manganese, magnesium and potassium in it are thought to help blood vessels mend. 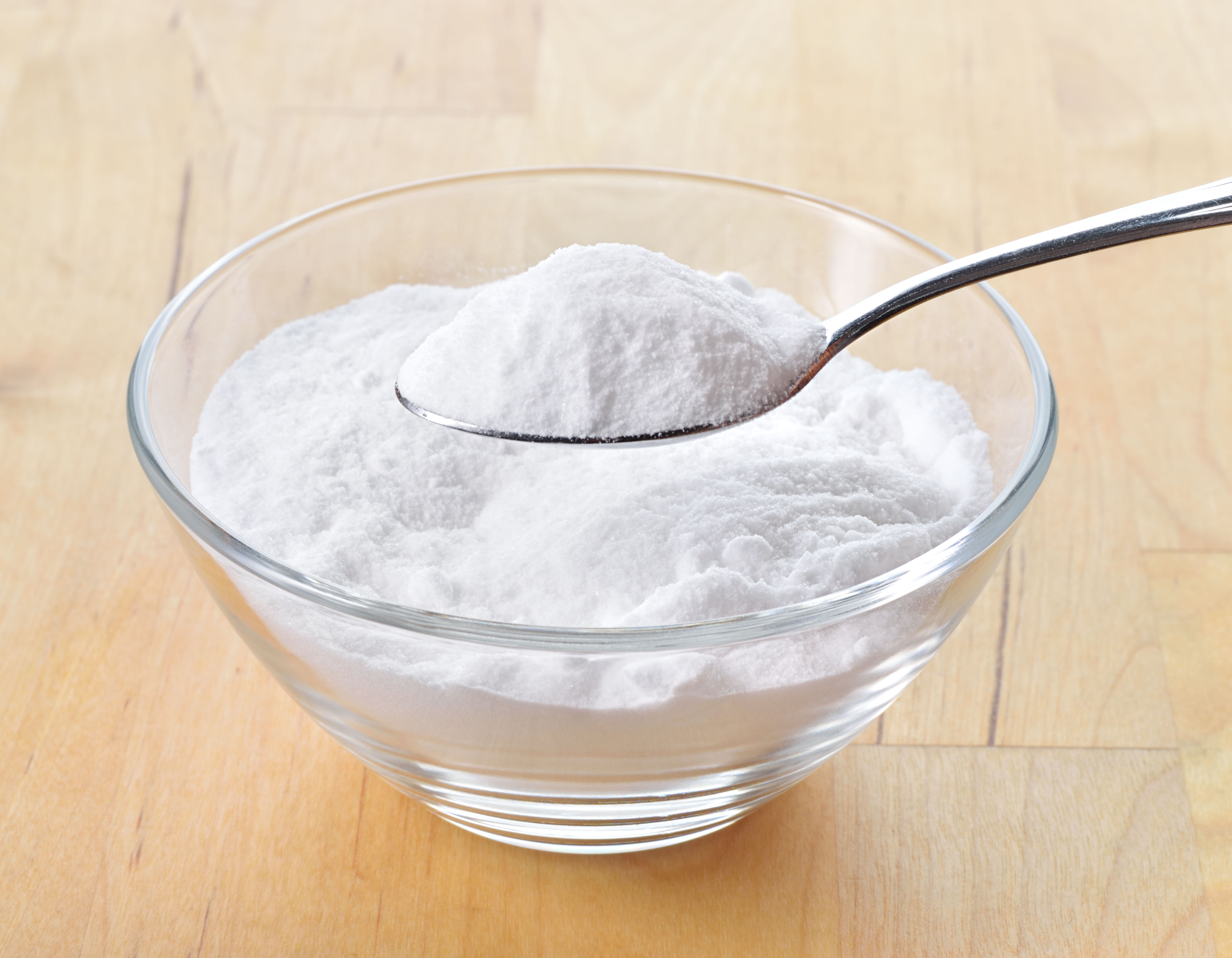 THIS household product knows how to take the sting out of the situation.

To have maximum impact, use hydrocortisone cream or calamine lotion – or a baking soda paste.

Apply the paste to the bite or sting several times a day until your symptoms go away. Alkaline baking soda helps to neutralise infection and reduce itching.

IF taking your socks off causes others to hot-foot it from the room, vodka could help.

Rubbing your tootsies with a cloth soaked in the spirit is antiseptic and drying, so it destroys odour-causing fungus. 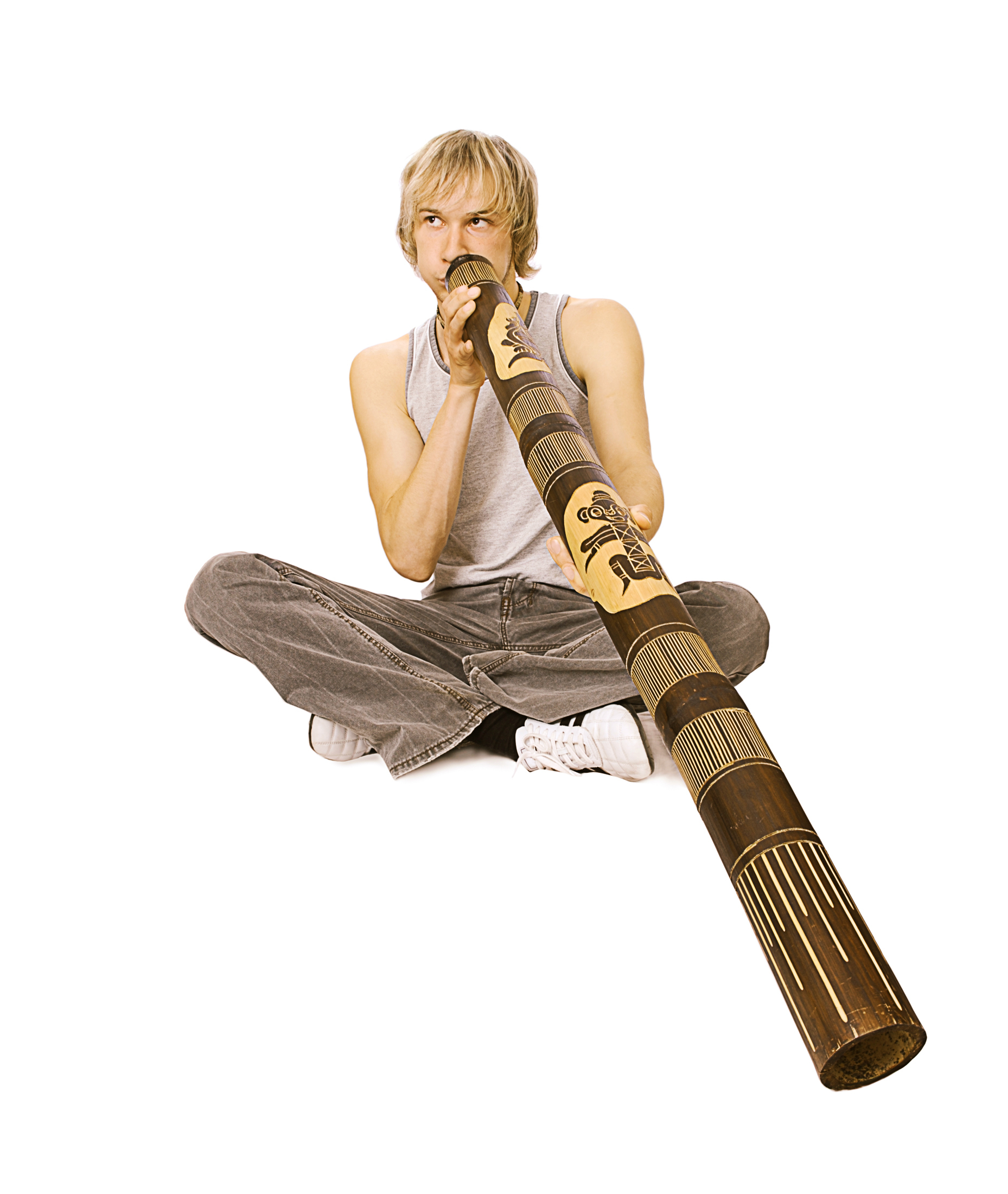 YOU can didgeridoo-it-yourself to combat snoring, according to experts. A study in the British Medical Journal found 25 people who played the instrument in a four-month trial snored less.

It also helps improve the dangerous disorder of sleep apnoea, where airways get repeatedly blocked at night.

The reason is that just like working out with weights, you can strengthen throat muscles to vibrate less.

Light up for bad breath 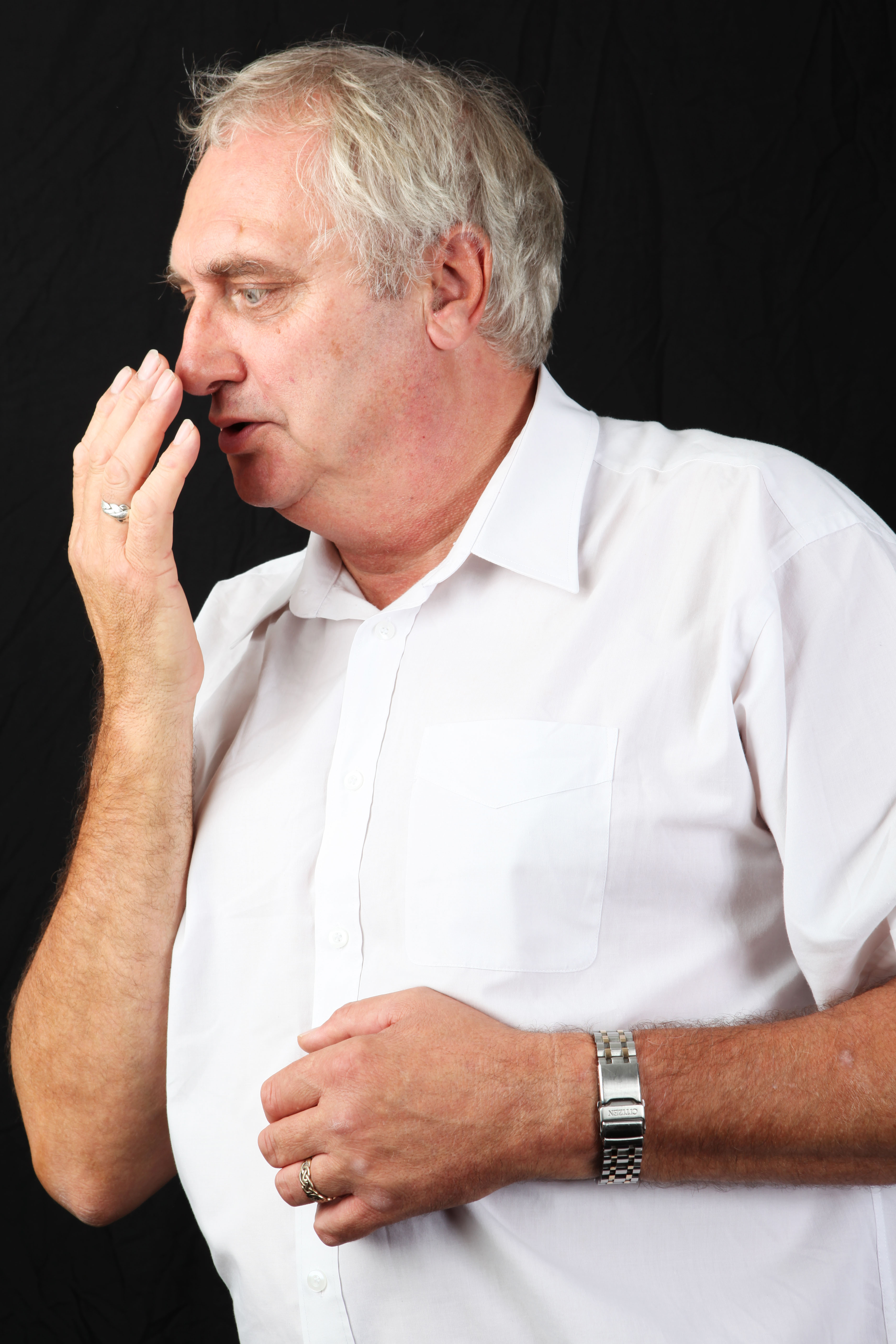 RESEARCHERS at an Israeli dental school have shone a light on curing bad breath.

In a study in the Journal of Medical Microbiology, the scientists exposed saliva samples to various wavelengths of light then conducted a sniff test, with the winner being blue light.

Study author Dr Nir Sterer said: “It induces the production of oxygen radicals, which are harmful to bad breath bacteria.” 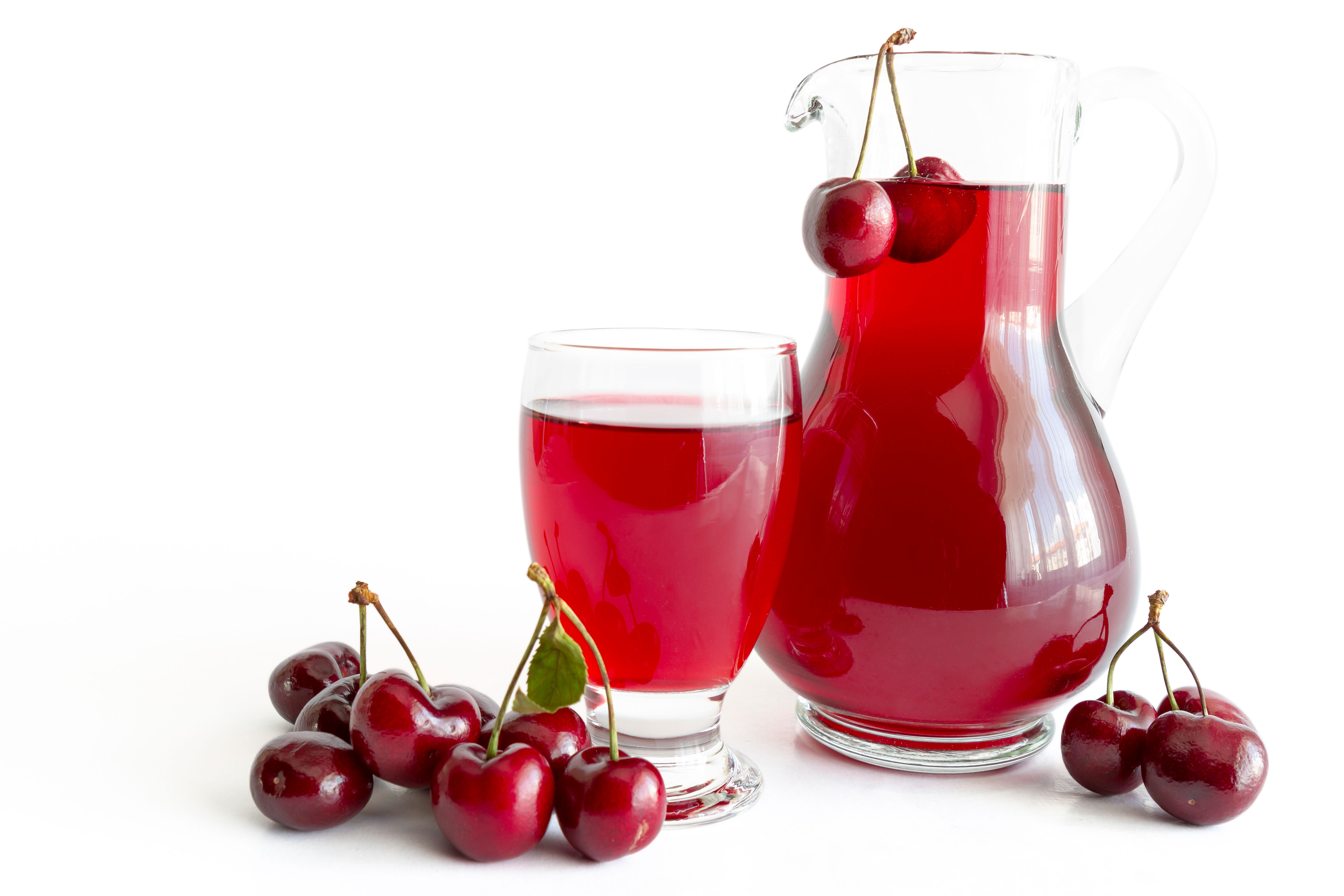 THERE’S no pain, no gain when you are working out — but cherries can ease muscle aches.

An eight-day University of Vermont study of men doing weight-training discovered that those who drank a tall glass of cherry juice twice a day retained more strength and experienced faster pain relief than those drinking a cherry- flavoured alternative.

It is believed to be the effect of antioxidants in the fruit.

Headphones for a bad back

THEY say music is good for the soul — but it’s great for the back too.

Cleveland Clinic researchers in the US found that when people with backache listened to melodies, they had a 20 per cent reduction in pain.

Snail syrup for a sore throat 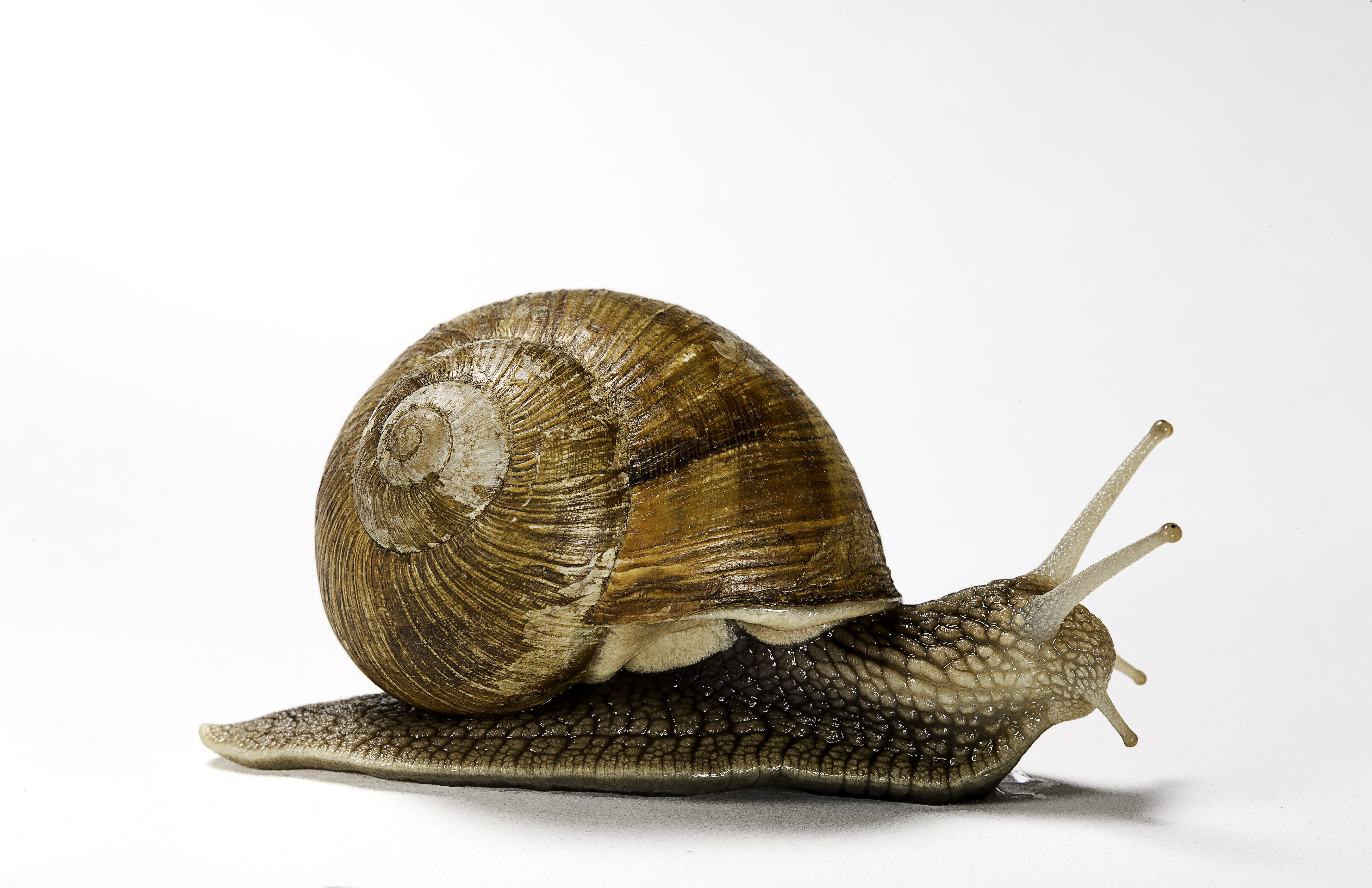 IT may be hard to swallow but snail syrup is used in Germany to combat sore throats and coughs.

Its ­success can be attributed to its apparent ability to reduce the urge to cough. 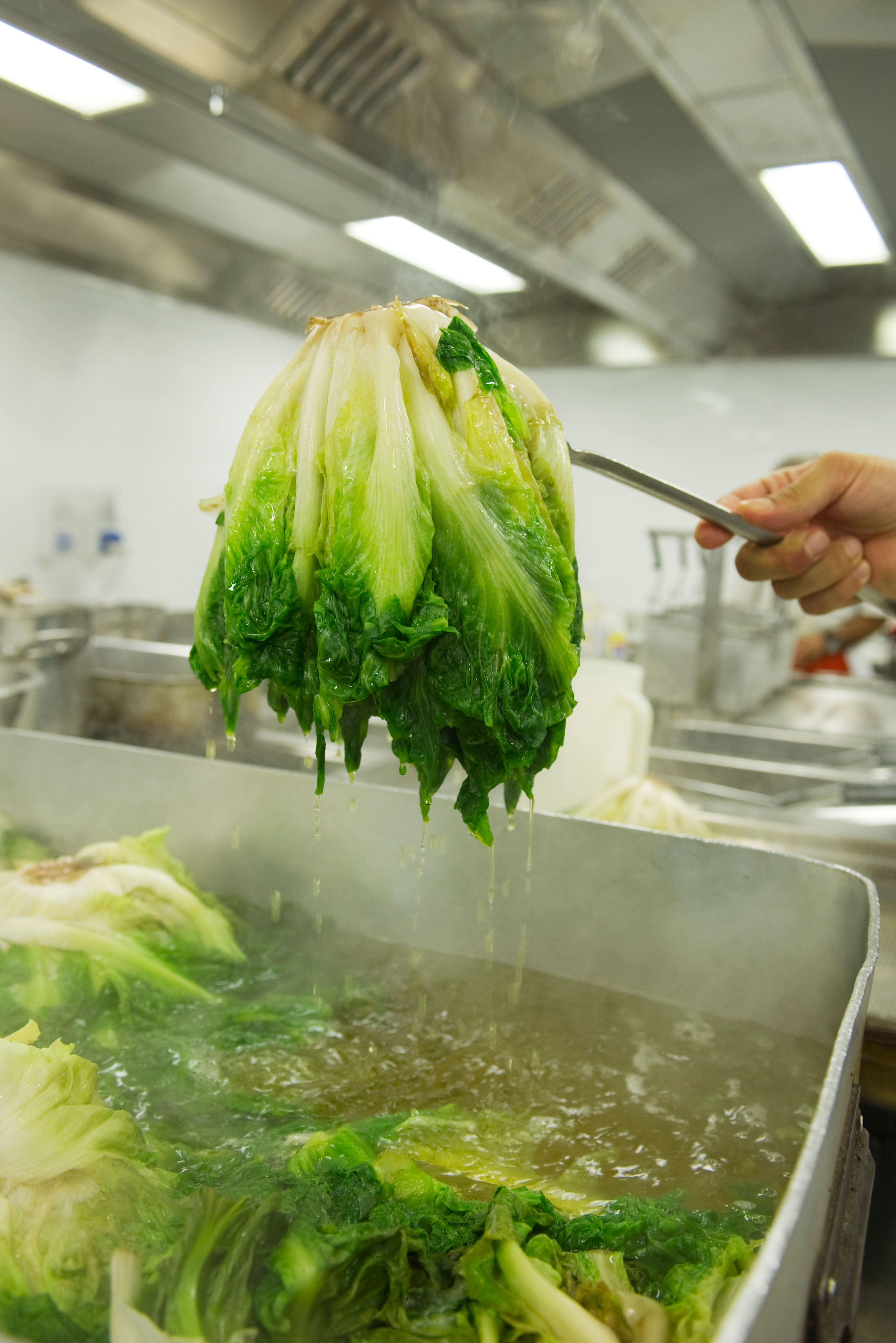 BOILING lettuce in a mug and sipping the resulting water is an effective cure for insomnia, it is claimed.

The bonkers hack has been shared on TikTok by more than 4.8million users.

But there is some science behind it. The vegetable contains a phytonutrient called   lactucarium, which is believed to induce sleep and relieve pain.