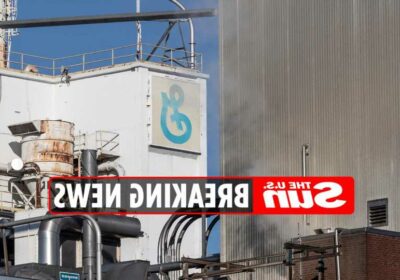 Details about the crash are scarce but it is believed to have occurred shortly after the plane took off. 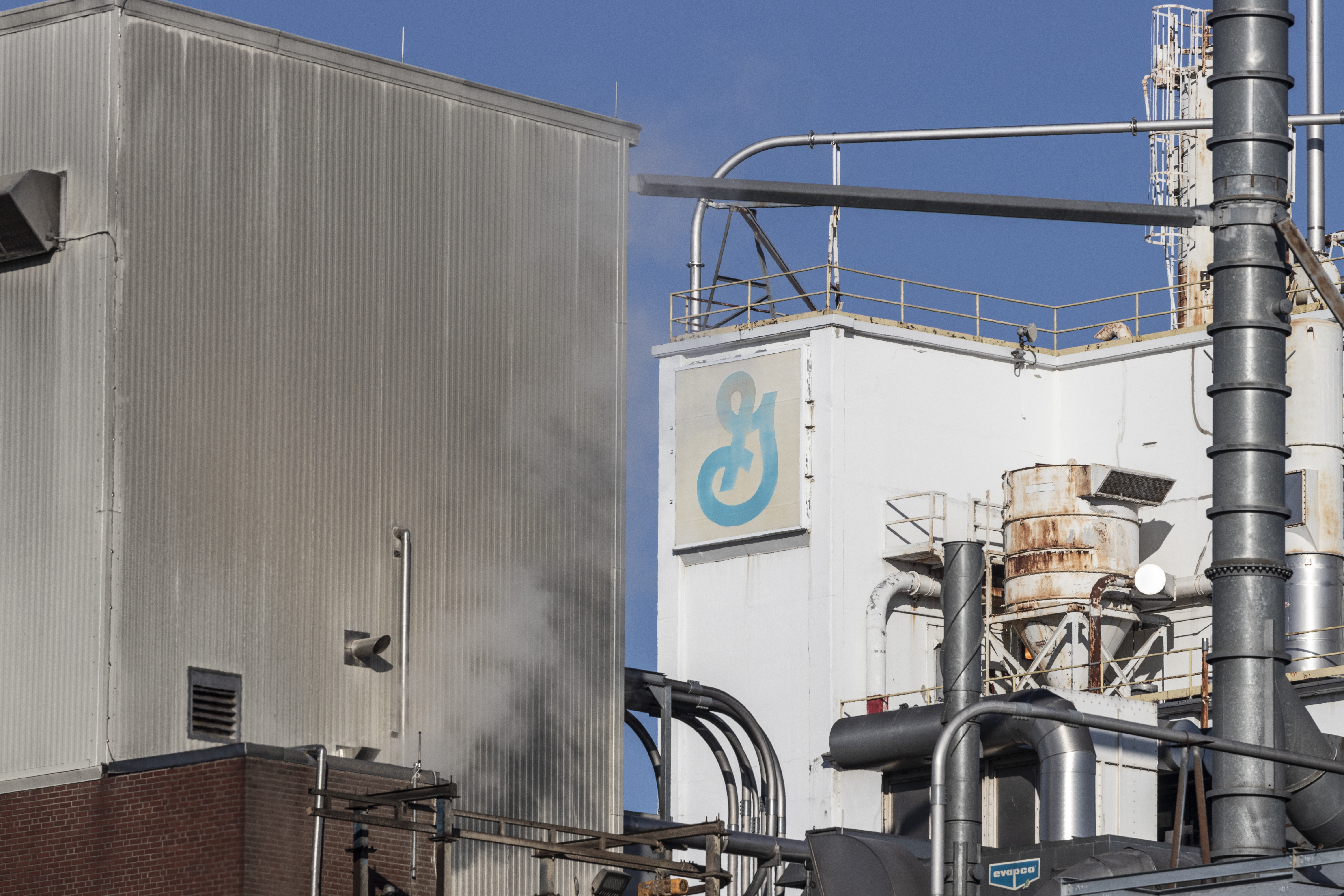 Thick plumes of heavy smoke have covered the plant. Six tractor-trailers have been damaged.

Witnesses say the small aircraft had crashed on top of the trailers at the plant.

It’s not known at this time if anyone has been injured in the crash.

The cause of the crash is currently being investigated by the National Transportation Safety Board. 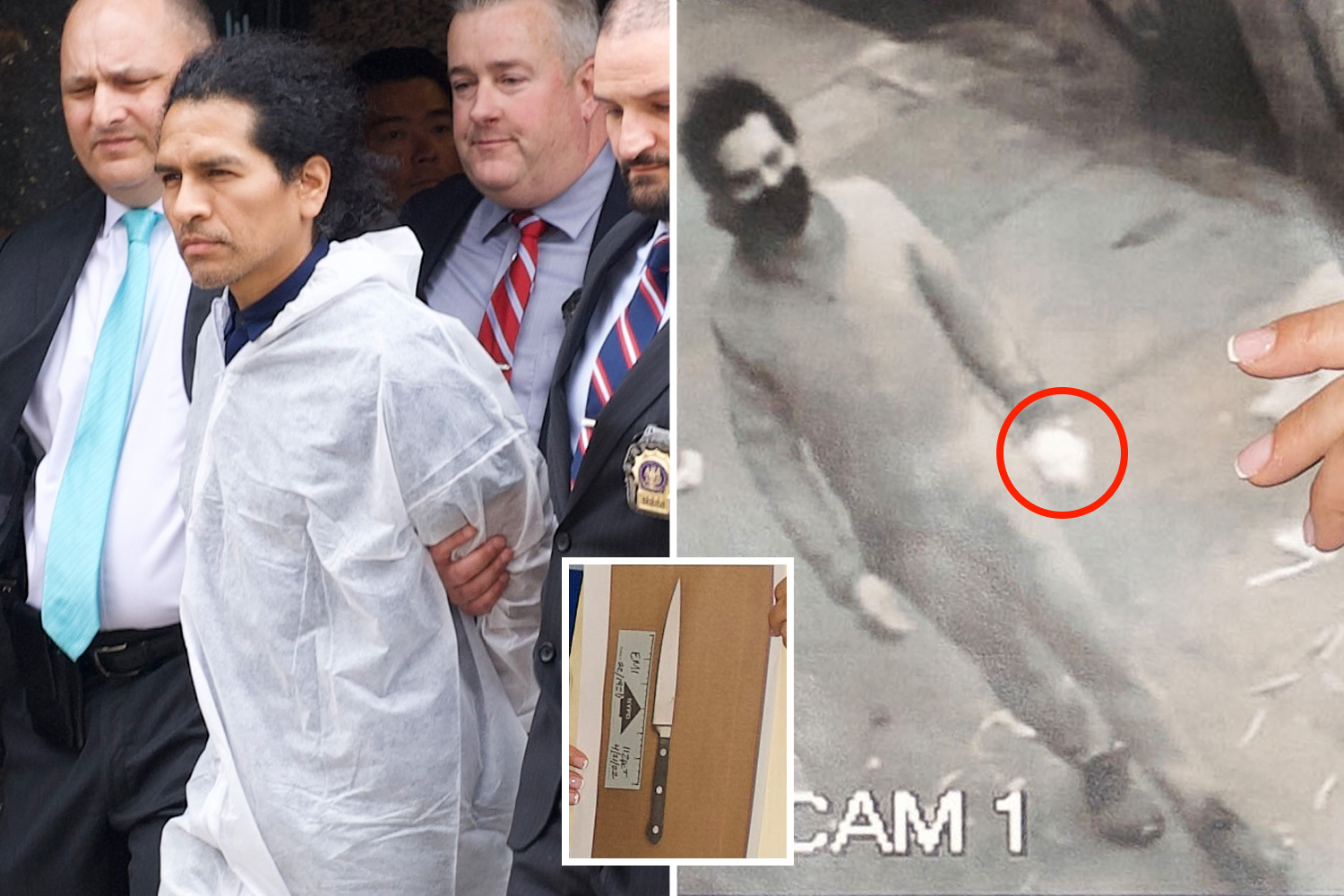 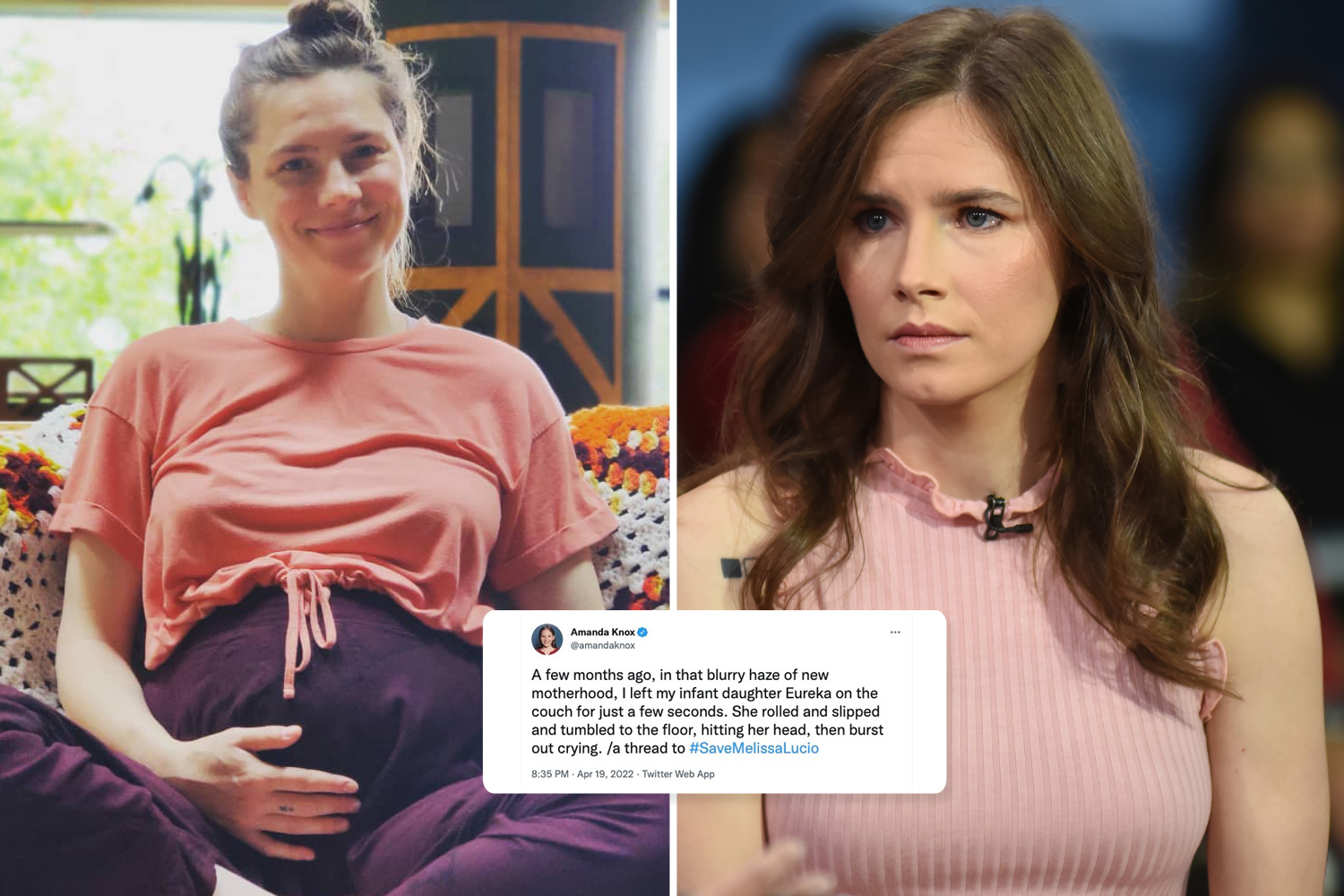 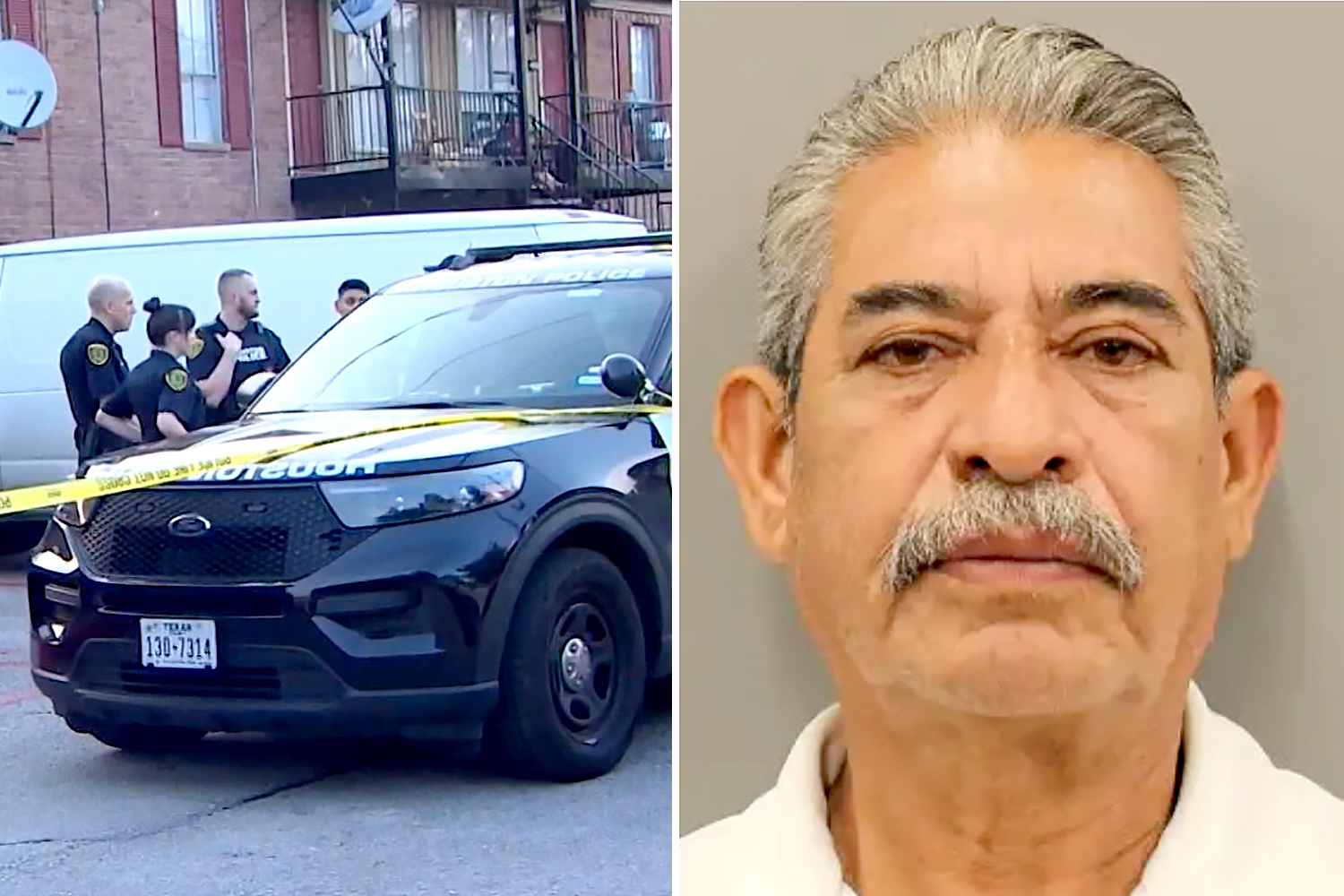