‘None of her family are allowed near her… in case they damage the brand’: Piers Morgan doubles down on criticism of ‘cut and runner’ Meghan Markle as he invites duchess to pub

Piers Morgan has invited Meghan Markle to make-up with him over drinks – despite labelling her a ‘social climber’ for blanking him when she met Prince Harry.

The Good Morning Britain presenter repeated criticism of the Duchess of Sussex today, claiming she has ‘cut off’ people when she does not need them – or they could endanger her royal reputation.

Yesterday, Piers revealed the pair had been friends but he was ‘ghosted’ by the Suits actress who married Prince Harry in May.

He said: ‘She knew I was a journalist when I followed her on Twitter she messaged me saying ‘I’m a big fan’.

‘I feel the pattern with Meghan – whether the ex being chopped of the family or the father whose been chopped – or me on a much smaller level– she called me a friend on Twitter – came to my pub drank my drinks and then… whoosh… gone.

‘She’s a bit of a cut and runner. She’s trying to protect the bigger prize

Mr Morgan also said a mutual friend of theirs was encouraged to break off his relationship with the journalist. 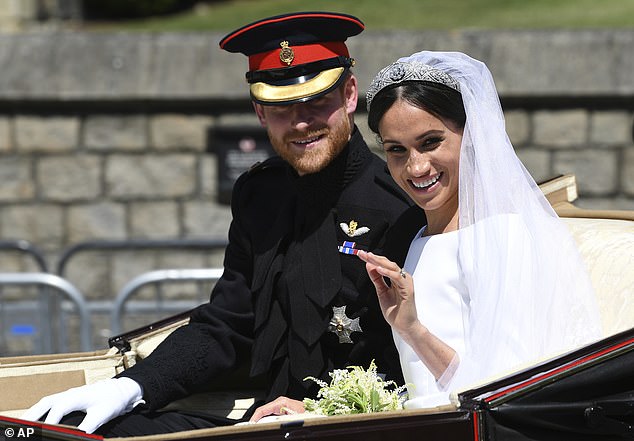 Britain’s Prince Harry, Duke of Sussex and his wife Meghan Markle. Meghan has been accused of ‘ghosting’ friends after the marriage in May

Suits cast member, Rick Hoffman – who played Louis Litt – was also friends with Piers but soon stopped talking to him.

Mr Morgan said: ‘It wasn’t painful it was curious.  It left be bemused.

‘We’d been corresponding with another guy from suits for a year or so and it’s weird behaviour.

‘Our mutual friend was also told to ghost me

‘He crawled out of the woodwork after the wedding 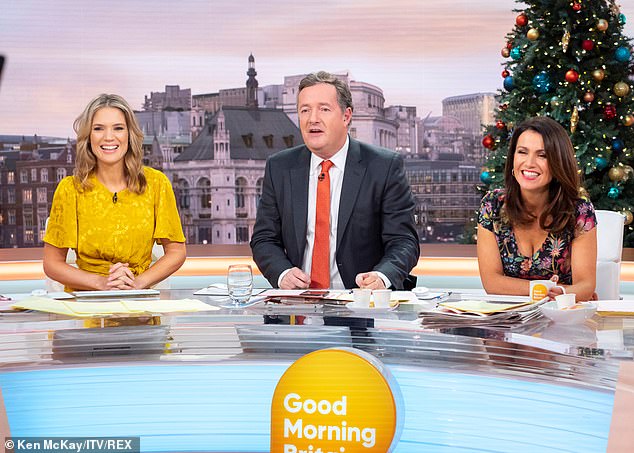 Piers also invited Meghan to make up with him at his local – the Scarsdale Tavern in Kensington – close to her new home in Kensington Palace.

He said when they met there before she was unknown and asked him for advice with her media career.

He said: ‘Maybe she was on an inexorable charge to the top. I take people as I find them… Meghan is disappointing

‘If she wants to come to my Christmas drinks, come on down.’

Writing for the Daily Mail Morgan said he packed Meghan off in a taxi the night she met Harry. 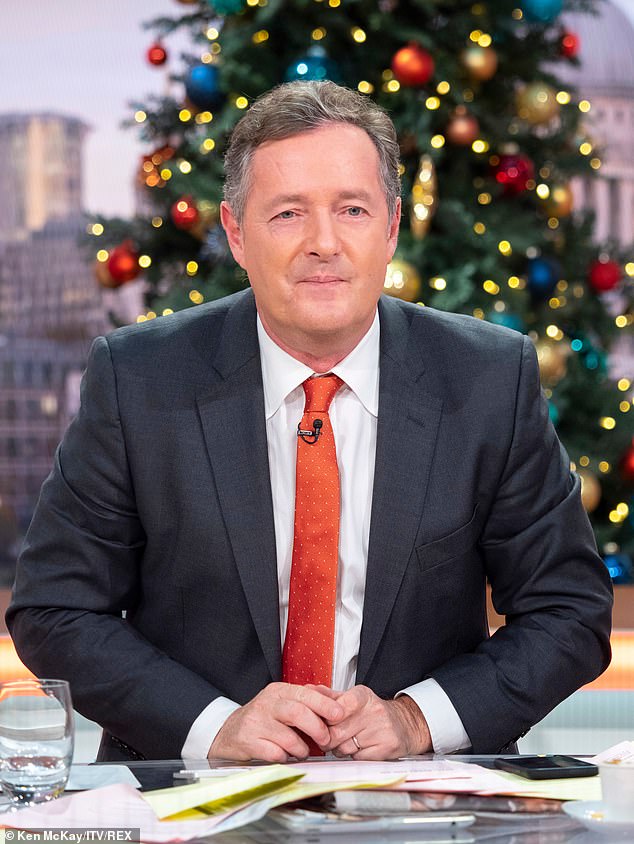 Morgan said Meghan, now the Duchess of Sussex, has only ignored people who are no longer useful to her

He wrote: ‘She spoke very candidly about her family – there were some private, sensitive things she told me I would never repeat because they were said in confidence – Donald Trump (she’s not a fan), and of course, Suits.

‘She asked me for advice on her career and the media, and if she could come on Good Morning Britain next time she was over, which I said I would arrange.

‘From the cab, Meghan sent me a series of texts thanking me and saying she was looking forward to meeting up again next time we were in the same city.

‘She even publicly tweeted about how nice it was to see her ‘friend’ – me – in London.

‘So at this point, I was indeed labouring under the massive misapprehension that we were friends.

‘She met Prince Harry at the dinner that night, went on a solo date with him the next night, and I never heard from her again.