Philadelphia Police Department (PPD) investigators are said to be drowning in unsolved shootings and gun-related murders this year, having closed less than 30% of the firearms-related homicides and an even smaller percentage of the city’s nonfatal shootings, according to a recent report.

More than 230 shooting homicides from 2020 have not been solved as of October, and Philadelphia police have closed less than 30% of the city’s gun-related murders so far this year, NBC 10 Philadelphia reported Thursday. Police have, however, made arrests in 83 other gun homicide cases.

And an estimated 16% of the Pennsylvania city’s 1,300 shootings in which the victims survived have been solved, the outlet further reported. More than 1,600 people have been shot so far this year, according to the report. 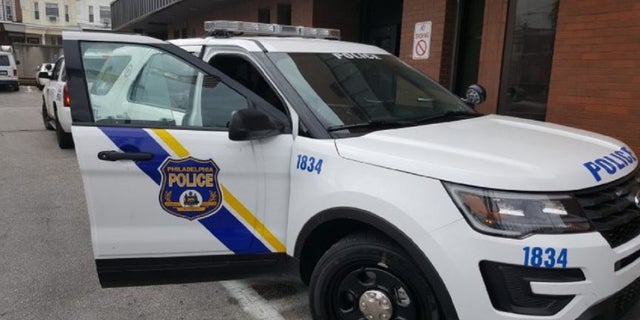 A PPD spokesperson did not immediately respond to Fox News’ request seeking confirmation and comment.

Philadelphia Police Deputy Commissioner Ben Naish pointed to the novel coronavirus pandemic and unrest from the past few months as being causes of the high crime, telling NBC 10 “there became this sense of lawlessness.” 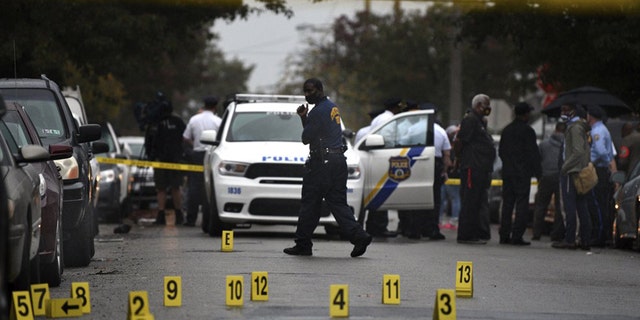 People stand near the scene of a police shooting in Philadelphia, Monday, Oct. 26, 2020, after police officers fatally shot a man during a confrontation. (Tom Gralish/The Philadelphia Inquirer via AP)

In one recent shooting, a woman who was nine months pregnant was critically injured after she was shot on Wednesday. Family members told police the 39-year-old was standing in the front doorway of a building in Kensington when a gunshot rang out.

The woman sustained a single gunshot wound to her abdomen, Chief Inspector Scott Small said. She was taken to Temple University Hospital, where an emergency cesarean section was performed and the baby survived, Small said.

Small said the woman may have been hit by a stray bullet. Officers are investigating. 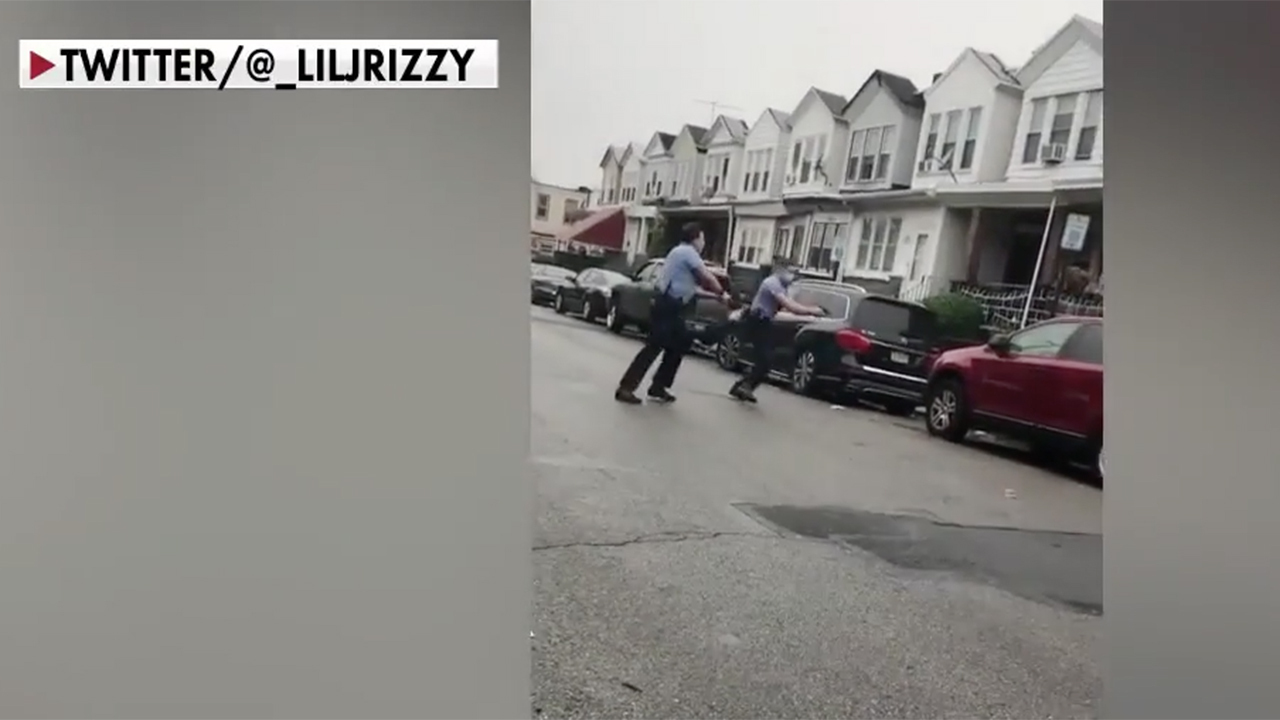 The PPD has been in the spotlight in recent weeks following the police-involved shooting death of Walter Wallace Jr.

Wallace, 27, was killed Oct. 26 outside his house in the Cobbs Creek neighborhood in West Philadelphia shortly after officers arrived. Family members have said they called 911 to seek help because Wallace was going through a mental health crisis. Police said he was shot after ignoring commands to drop a knife.

Police Commissioner Danielle Outlaw identified the two patrol officers who opened fire on Wallace as Officers Sean Matarazzo, 25, and Thomas Munz, 26. Neither had more than three years of experience in the department. The officers were not equipped with Tasers at the time.