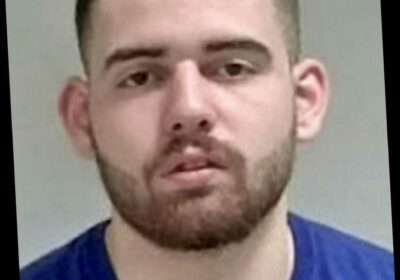 A PERSONAL trainer who battered a man unconscious has been spared wearing an electronic tag so his clients do not see it on his ankle. 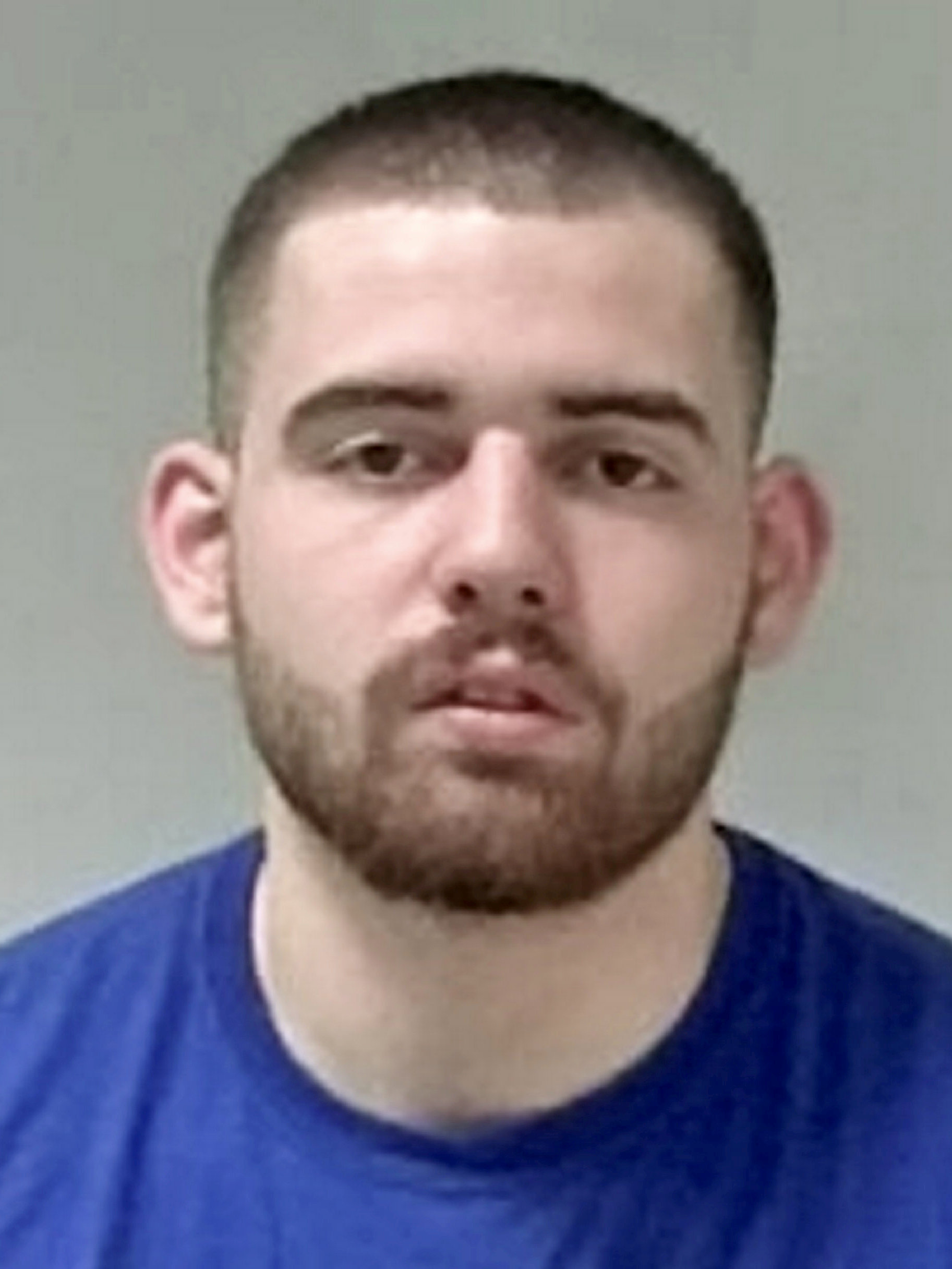 Hulking Toriyen, who earns £96,000 a year, got a suspended sentence and must pay £2,500 compensation but does not have to wear the tag.

He moaned his clients would see it. And Judge Jim Tindall said: “You have to wear gym kit and it would be perfectly obvious if you were wearing a tag which would make it very difficult for your young and growing business.”

Toriyen, of Worcester, was found guilty of ABH at the city’s crown court.

He said: “The victim was plainly drunk and had bumped into the defendant on a couple of occasions before the attack.

“It’s then that the defendant lashes out and strikes Mr Moones to the side of the back of the head three times with quick, rapid-fire punches before he dealt an uppercut with such force it rendered him completely unconscious.”

Mr Monnes came to and managed to stagger to his feet and left the club in a taxi before going to Worcestershire Royal Hospital. 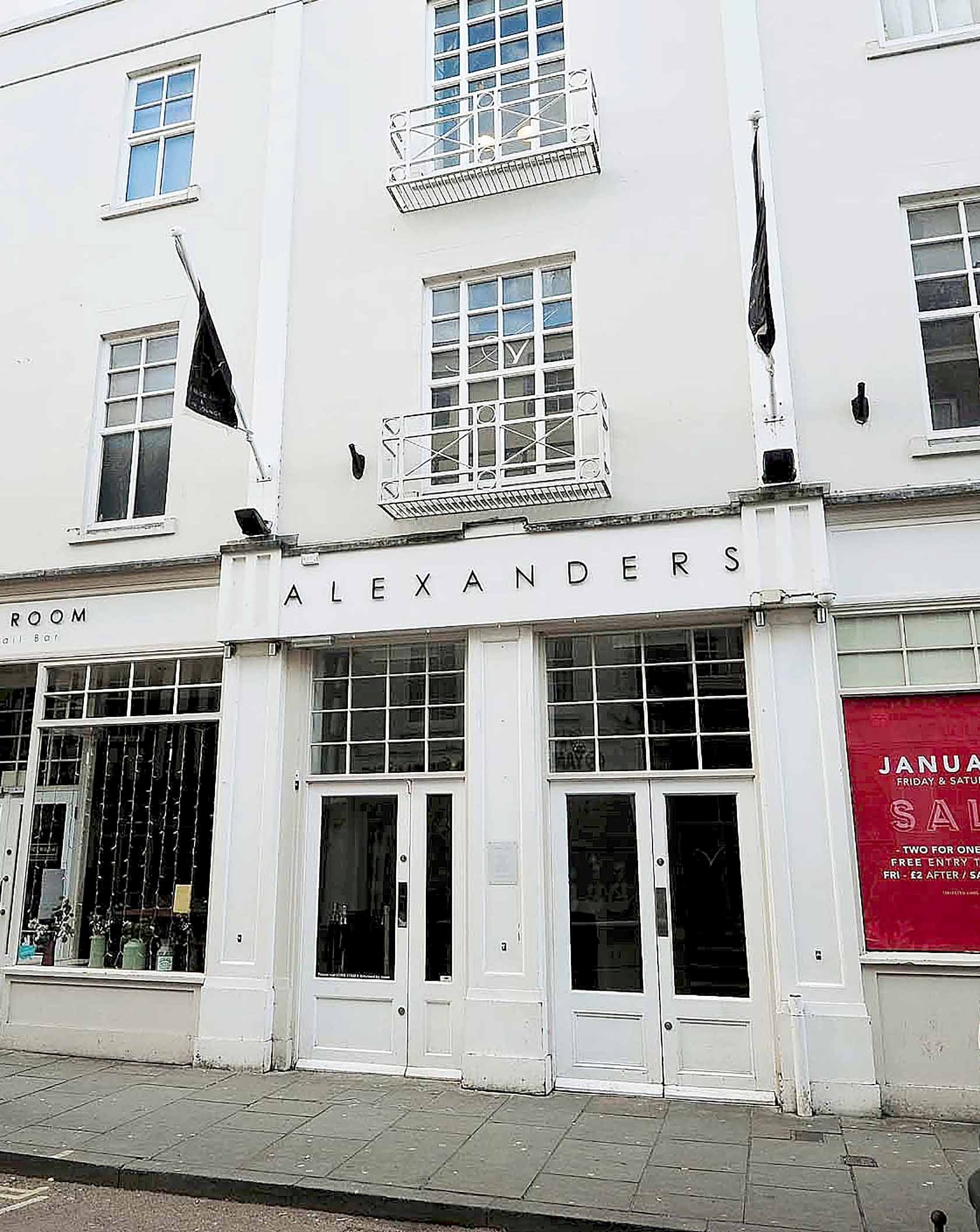