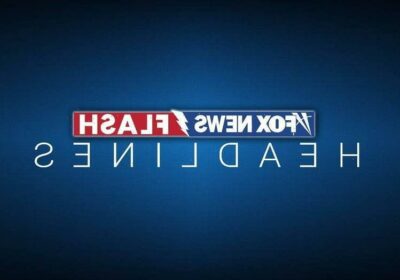 The suspect in the deadly attack outside the Pentagon Tuesday morning killed himself with the gun of the officer who he had wounded with a knife, the FBI has revealed.

The FBI said an individual got off a bus at the Pentagon Transit Center in Arlington, Va. around 10:40 a.m. Tuesday and “without provocation” attacked Pentagon police officer George Gonzalez with a knife, severely wounding him. 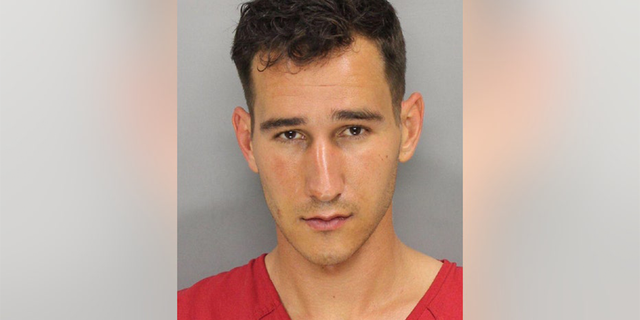 A struggle ensued and the suspect “mortally wounded” Gonzalez before shooting himself with the officer’s service weapon.

Other Pentagon police officers engaged the suspect, who ultimately died on the scene, the FBI said.

The suspect was later identified as 27-year-old Austin William Lanz.

Gonzalez joined the Pentagon Force Protection Agency (PFPA) as a police officer on July 22, 2018 and had previously served with the Federal Bureau of Prisons, the Transportation Security Administration and U.S. Army.

The PFPA issued a statement on behalf of Gonzalez’s family saying the agency was “heartbroken over the death of our son and brother, but we are so very proud of the life he lived.”

“George devoted his life to serving his country; first in the military, and then, as a law enforcement officer, he continued to serve members of and citizens of this country,” PFPA said.

No potential motive has been announced. The FBI is investigating the case.

Court records obtained by The Associated Press show that Lanz was arrested last April for a break-in at a neighbor’s home in Cobb County, Georgia. 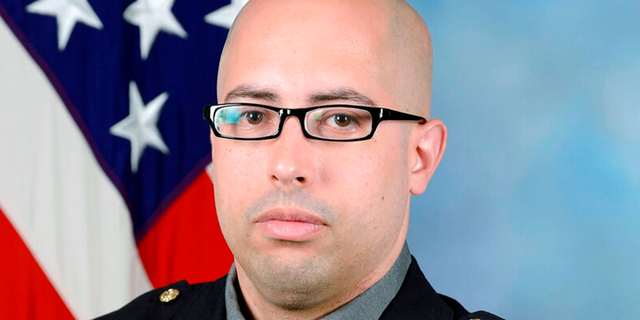 He was recorded on video by the security system roaming the house for 13 minutes, turning on all the lights. He left without taking anything, according to arrest reports and court filings.

After the homeowner provided the video to law enforcement, Lanz was arrested and booked on charges of burglary and trespassing charges.

As he was being processed at the county jail, Lanz allegedly attacked two sheriff’s deputies in the intake area without provocation, including one who sustained a chipped bone and torn ligament in her knee.

The April break-in was the culmination of a harassment campaign that involved sexually explicit and “vaguely threatening” messages that Lanz was caught on surveillance camera slipping into the mailbox of the neighboring home where Phillip Brent and his then-fiancee lived.

The harassment briefly stopped after the police, presented with the video footage, confronted Lanz with a warning, Brent said.

Lanz had also enlisted in the Marine Corps in October 2012 but was “administratively separated” less than a month later and never earned the title Marine, the Corps said.

Fox News’ Danielle Wallace and The Associated Press contributed to this report.