Pensioner living in 'rat-infested building site' as estate bought out 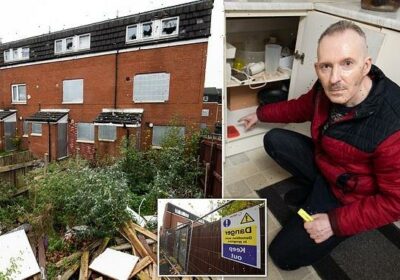 Retired lecturer, 70, says he is living in a ‘rat-infested building site’ after social housing company bought out his estate and offered him £81,000 for his home of 16 years – which he refused

A pensioner claims to be living in a rat-infested demolition site after a social housing corporation bought out his estate and he refused to sell up.

Retired lecturer Phil Campbell, 70, has been living in his three-bed, three-storey home for the past 16 years after purchasing the property as a home to live out his retirement in.

He spent £75,000 on the property and was disgusted by the offer of £81,000 in May 2021 from Torus when they bought out the majority of Gerard Bridge estate in St Helen’s, Merseyside.

He is now one of two residents who still reside on Union Street. 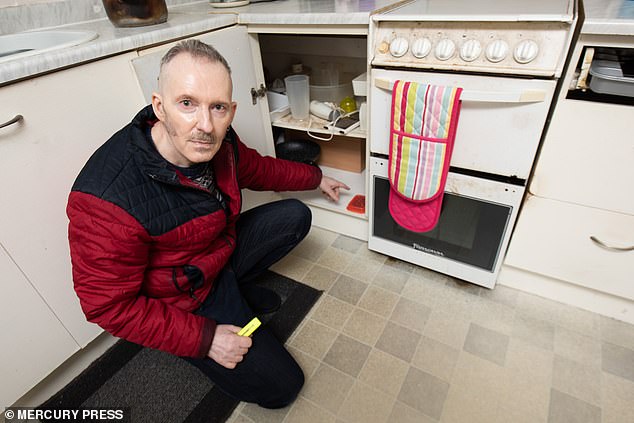 Phil Campbell (pictured), 70, pointing out the rat infestation at his home on the Gerard Bridge estate in St Helen’s, Merseyside 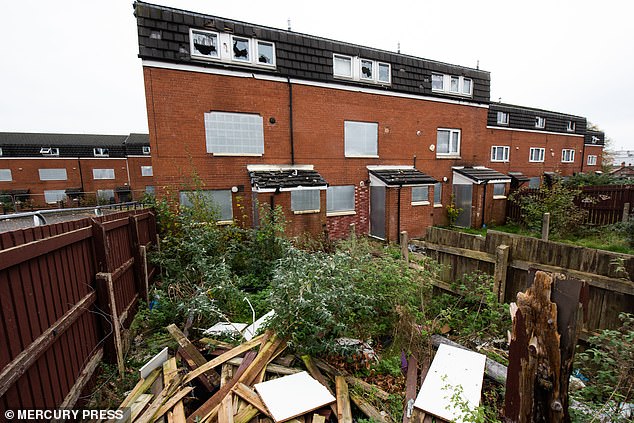 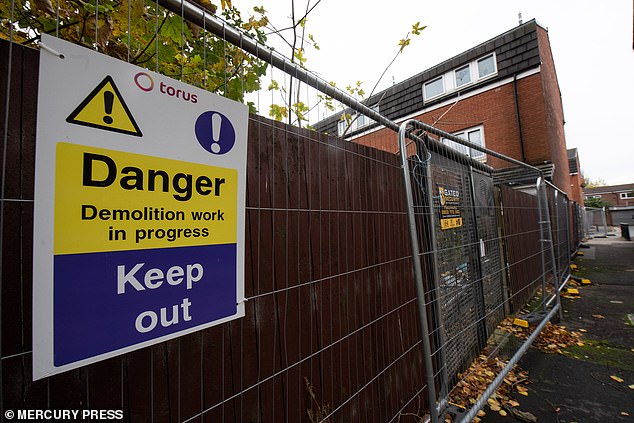 The empty Gerard Bridge estate in St Helen’s, Merseyside is now a demolition site after most of it was bought out by housing association Torus

Mr Campbell said: ‘About three years ago, a Torus representative approached me and said, ‘would you be open to us buying your home’, and I told them I would be.

‘They offered me £81,000 in May of last year, which was far too low, I couldn’t buy a property that would match the one I have right now in the current property climate.

‘I emailed them to tell them the amount that I would accept, or that I would be happy to do a house swap, giving up my asset for one of their assets.

‘I haven’t heard back from them since, and all but one of my neighbours has since moved out.’

Since development began on the area, vermin have become rife, and the area has attracted a series of crimes including an arson attack.

‘All of my neighbours moved in one big rush, and all of the properties have remained empty, or half demolished.

‘So many rats have since entered my home, and I can hear them running around my kitchen at night.

‘Torus sent out pest control, but the rats just keep coming back as they can smell me cooking food in my kitchen.

‘It’s literally like Death Valley here now, and it just gets worse with each passing day.

‘Just a few months ago, there was an arson attack on a property less than 100 yards from mine.

‘I am in constant fear of that happening to my own home, and I am rather worried for bonfire night and the mischief it brings out.’ 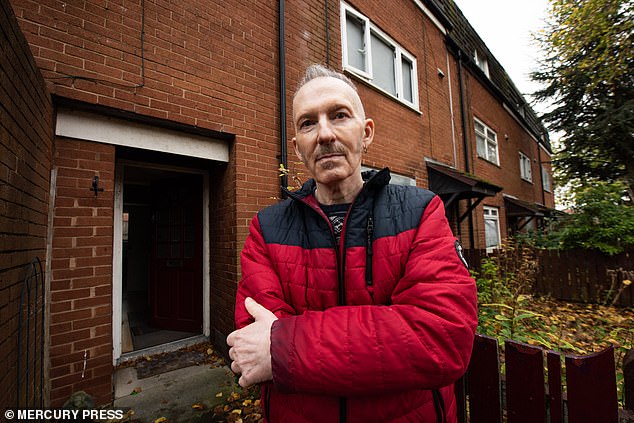 ‘It’s literally like Death Valley here now, and it just gets worse with each passing day,’ said Mr Campbell 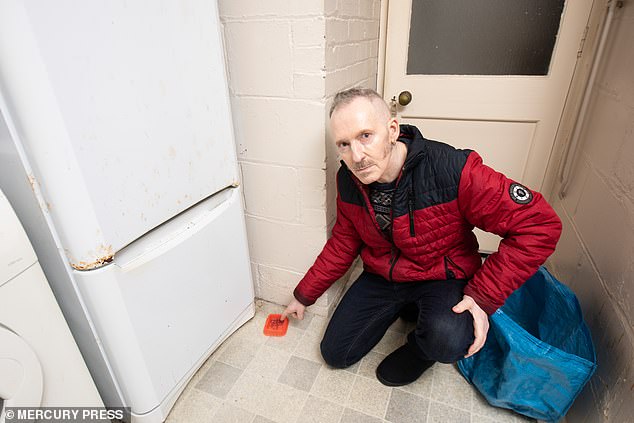 ‘I have no one and being a pensioner living in a rat-infested building site, it’s incredibly isolating. I feel really vulnerable,’ he added

With no family members, and friends living miles away, Mr Campbell feels very isolated in his battle against Torus.

He adds: ‘I have no one and being a pensioner living in a rat-infested building site, it’s incredibly isolating. I feel really vulnerable.

‘I don’t think I’m being unreasonable in anything I ask for, to Torus, a multi-million-pound corporation, it’s peanuts in their overall revenue.’

Torus claim to be committed to the regeneration of the Gerard Bridge estate.

A Torus spokesperson said: ‘We appreciate that rats are an issue in the areas and continue to work with both our own and the Councils pest control teams to manage the situation.

‘Although we cannot comment on an individual case, we can confirm that owner occupiers have been made an offer for their property based on an independent market valuation, unfortunately these offers were refused.

‘We will remain in contact with these residents to try to reach a solution.

‘Our focus, over the past few months, has been rehousing Torus residents, which has taken some time.’ 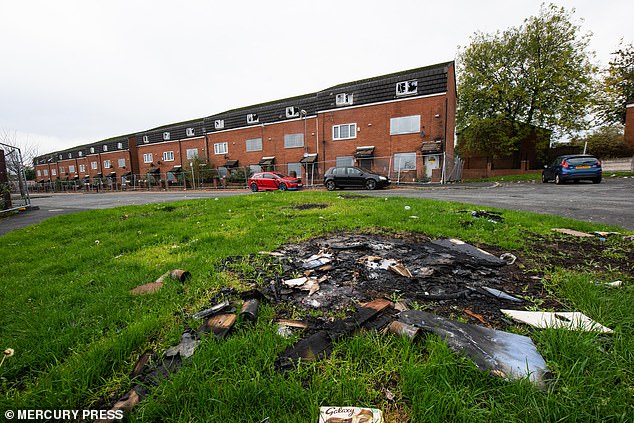 Since development began on the area, vermin have become rife, and the area has attracted a series of crimes including an arson attack.

The spokesperson added: ‘We can confirm that as of last week, they’ve been rehoused to other properties. Our focus can now return to the two owner occupiers and do apologise for any delays in getting back to them.’

‘We are aware of the ongoing issues around anti-social behaviour, and we continue to work with the police to try to address these issues as well as the 24-hour on-site security we have implemented.

‘We are sorry these ongoing issues are causing upset to the surrounding residents, and we will be in contact with them over the next few weeks to provide further updates.

‘We will also be looking to re-engage with the owner occupiers to discuss the situation in an attempt to find a resolution.’