NANCY Pelosi has slammed "absurd" Republicans for "refusing to accept the reality" of Joe Biden's victory.

The House Speaker slammed the opposing party during a joint press conference with Senate Minority Leader, and fellow Democrat, Chuck Schumer on Thursday. 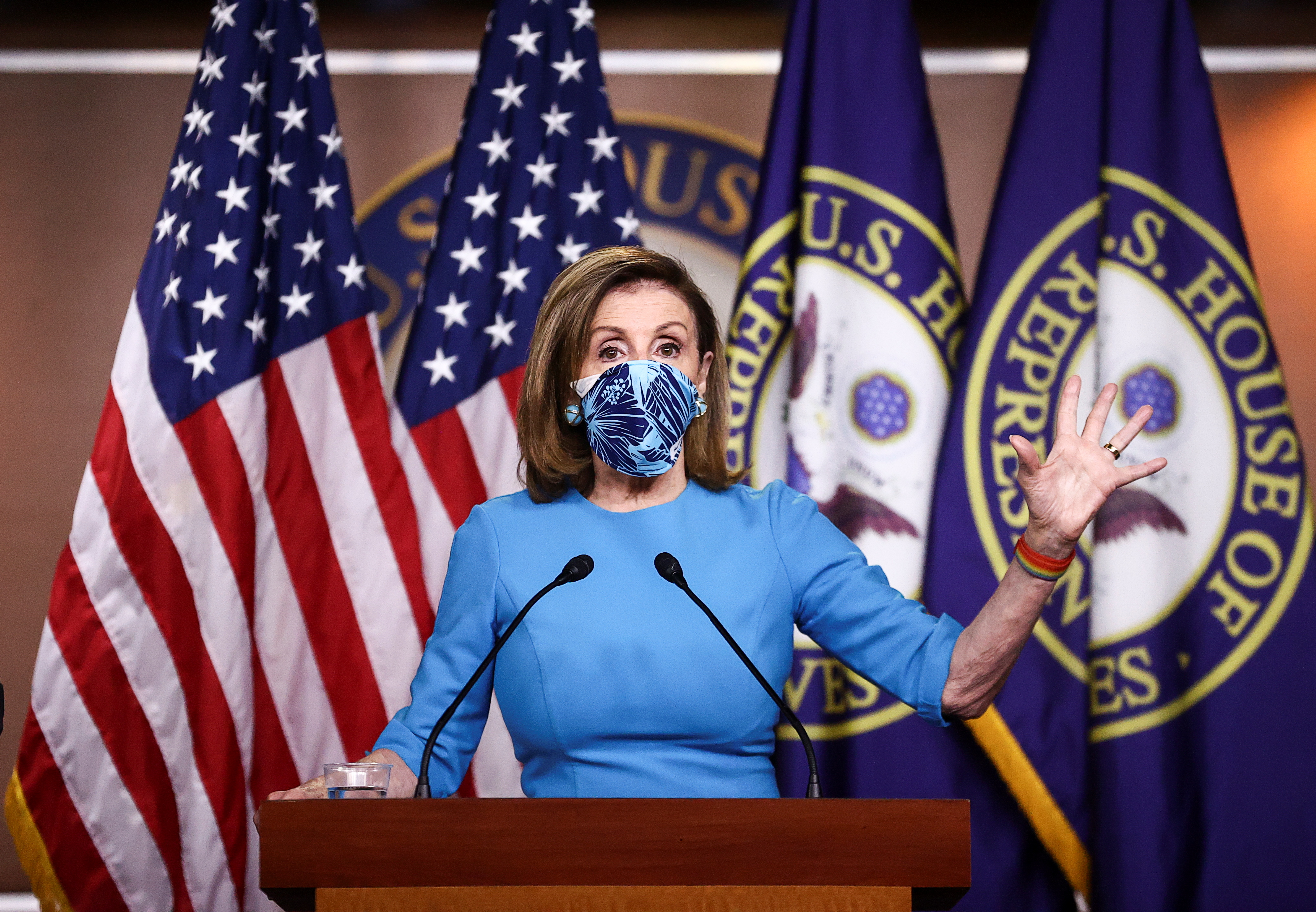 "Stop the circus and get to work on what really matters to the American people — their health and their economic security."

"The election is over. It wasn't close. President Trump lost. Joe Biden will be the next president of the United States," he said. 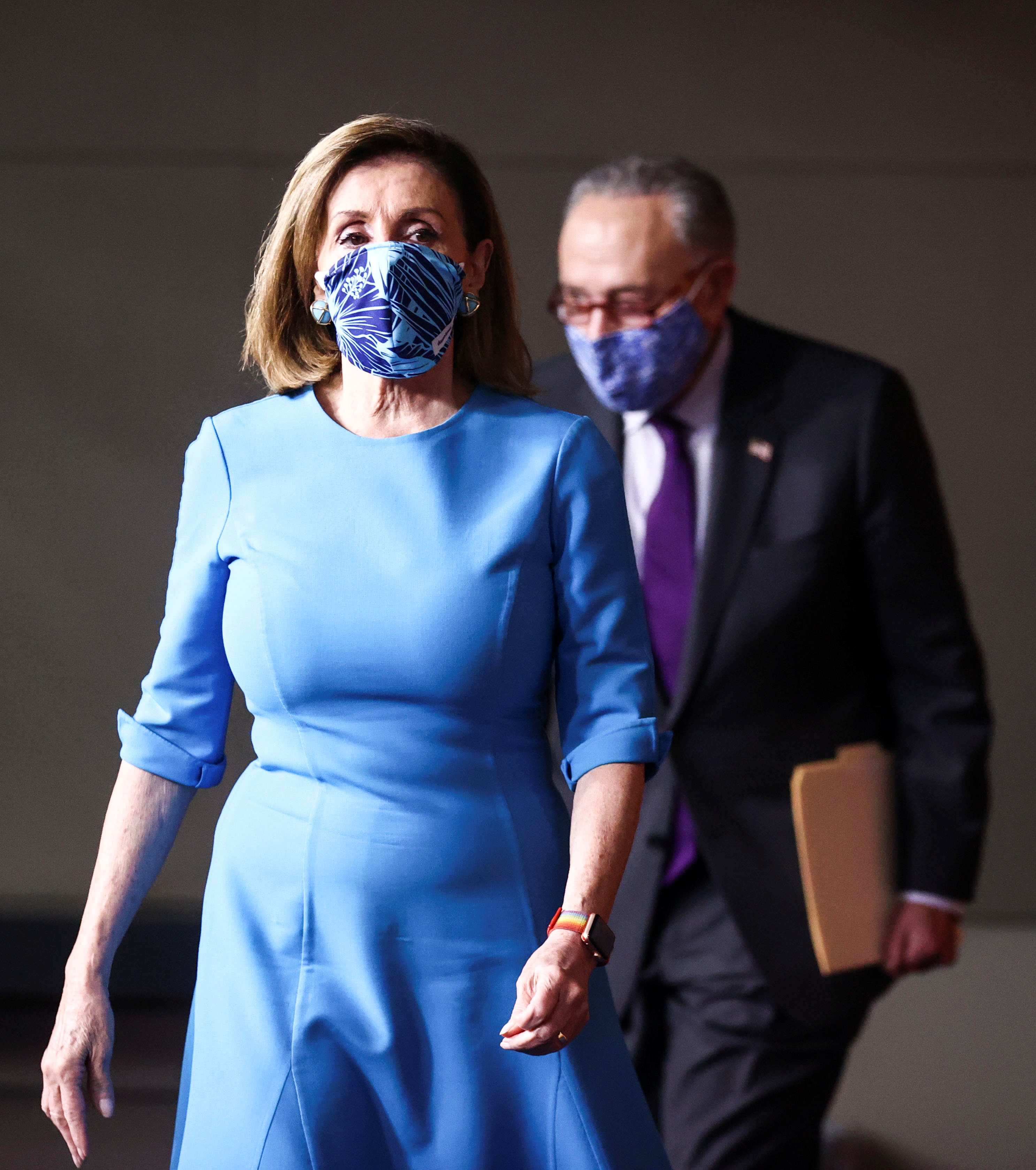 The president is refusing to admit defeat to the president-elect, claiming widespread voter fraud despite providing no evidence of his claims and accusations that doing so is undermining confidence in democracy.

The Trump campaign has filed a flurry of lawsuits in battleground states where the votes went to Biden, with the Republicans claiming that mail-in ballots may have been tampered and ballot counters were not watched by independent observers.

Biden told reporters on Tuesday that Trump is is not helping "his legacy" by refusing to concede. 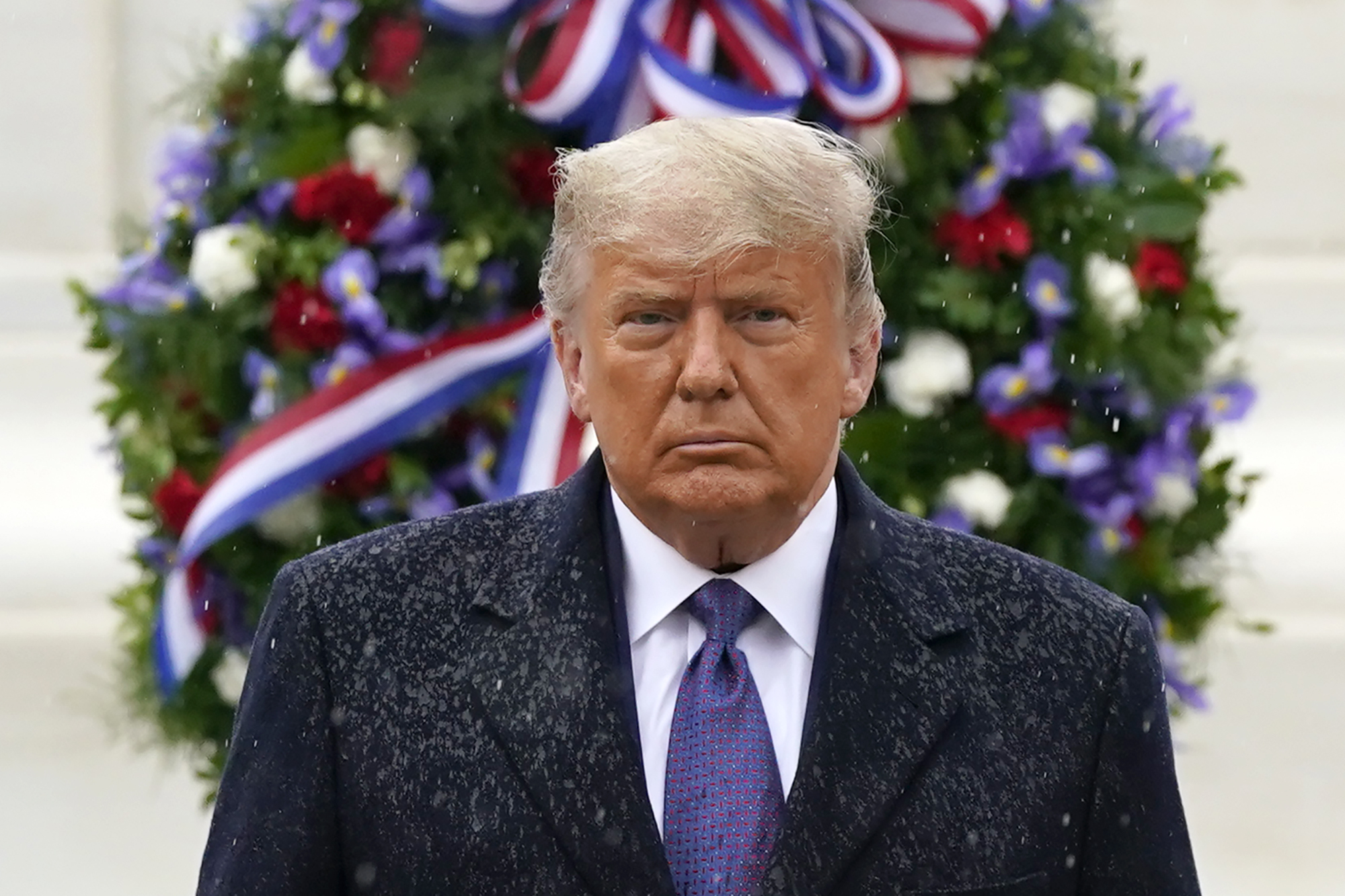 "It's an embarrassment, quite frankly," Biden said.

"The only thing that, uh— how can I say this tactfully? I think it will not help the president's legacy."

The comments marked the sharpest critique yet from the incoming president, as Trump's team refuse to formally begin preparations for the transition.

Numerous reporters asked Biden how he feels about the president refusing to concede and what message he had for Trump is he was listening.

"Mr President I look forward to speaking with you," Biden said.

He also confirmed that he does not feel the need to take "legal action" to remove the president from the White House.