Paul Ryan on 2024 GOP presidential nominee: ‘We lose with Trump’

Though two years away, the 2024 presidential election is top of mind for many voters as they speculate on who the Republican nominee will be.

Former Rep. Paul Ryan (R-WI), who served as speaker of the House from 2015 to 2019, is skeptical that his party can win if former President Donald Trump is once again the nominee.

“It’s going to be palpable in 2024 that because we want to win and beat the Democrats, we know as a party we’re better off with somebody else to be our nominee to guarantee a victory because we know we lose with Trump,” Ryan told Yahoo Finance Live (video above). “It’s the suburban voter. They’re the big difference maker.”

According to the Brookings Institution, large suburban areas during the 2020 election "registered a net Democratic advantage" for the first time since Barack Obama's victory in 2008. In 2016, Trump won suburban counties by roughly 1.2 million votes, but in 2020, President Biden won them by 613,000 votes. 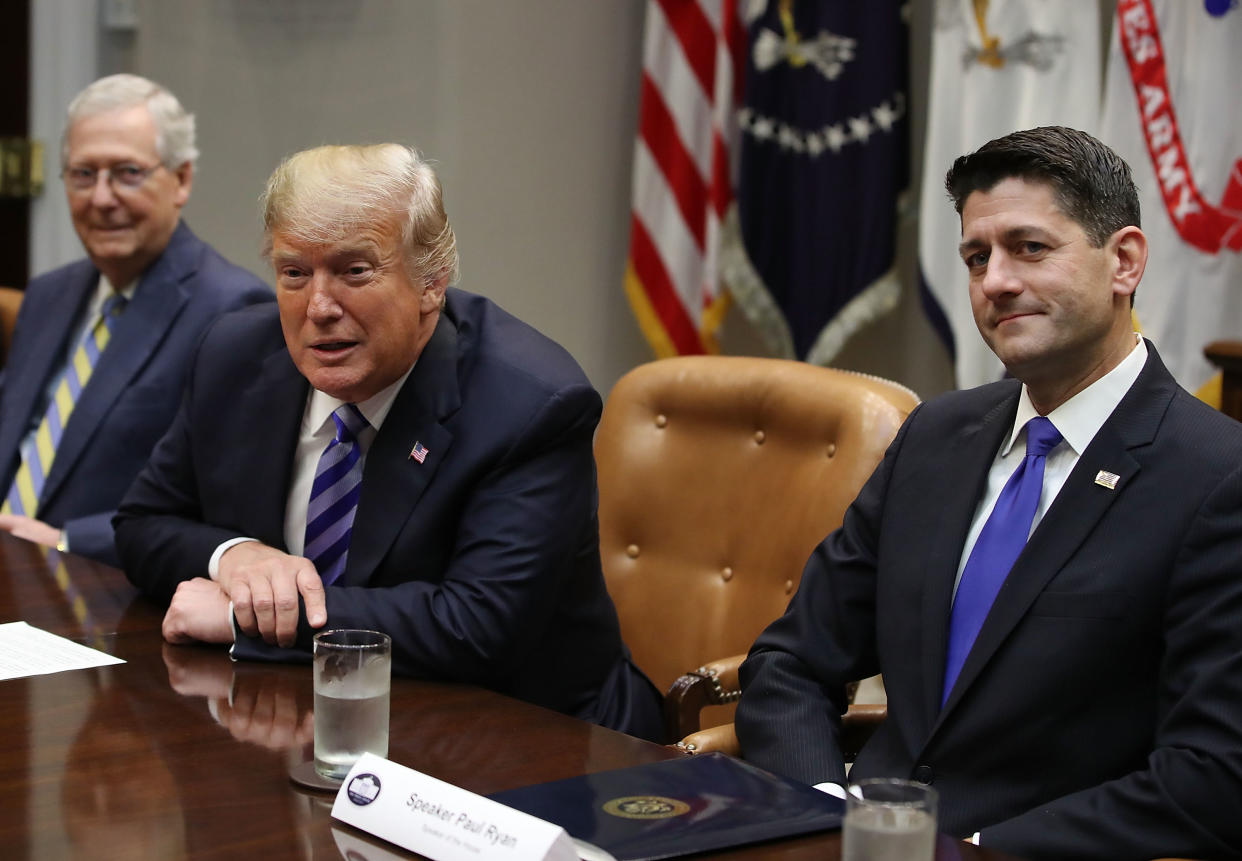 In Wisconsin, Ryan's home state, a majority of voters opted for Biden over Trump in 2020, even though Republicans won more seats in the House of Representatives from the state.

“In Wisconsin, 64,000 Wisconsinites voted for all the Republicans on the ballot and not Donald Trump,” Ryan said. “That gets translated across the country in the swing states. It’s a huge difference-maker. We are going to want to win come 2024, and that means we need to elect somebody to be our nominee that’s going to better deliver a victory. And I think it’s going to be pretty well known at that time.”

'Worse off with Trump'

Ryan is confident that the Republican Party can retake control of the House of Representatives and possibly even the Senate given the negative sentiment towards the U.S. economy.

“Everybody knows we’re in or headed to a recession,” Ryan said. “The last headline inflation numbers, core inflation numbers, were really high. So I think people got more concerned about their pocketbooks, about jobs, about what the economy is going to look like than they were about social issues.”

Due to the shift in priorities, even Trump-backed nominees can help the party come out on top, simply because they “are not him,” Ryan said, referring to the former president. 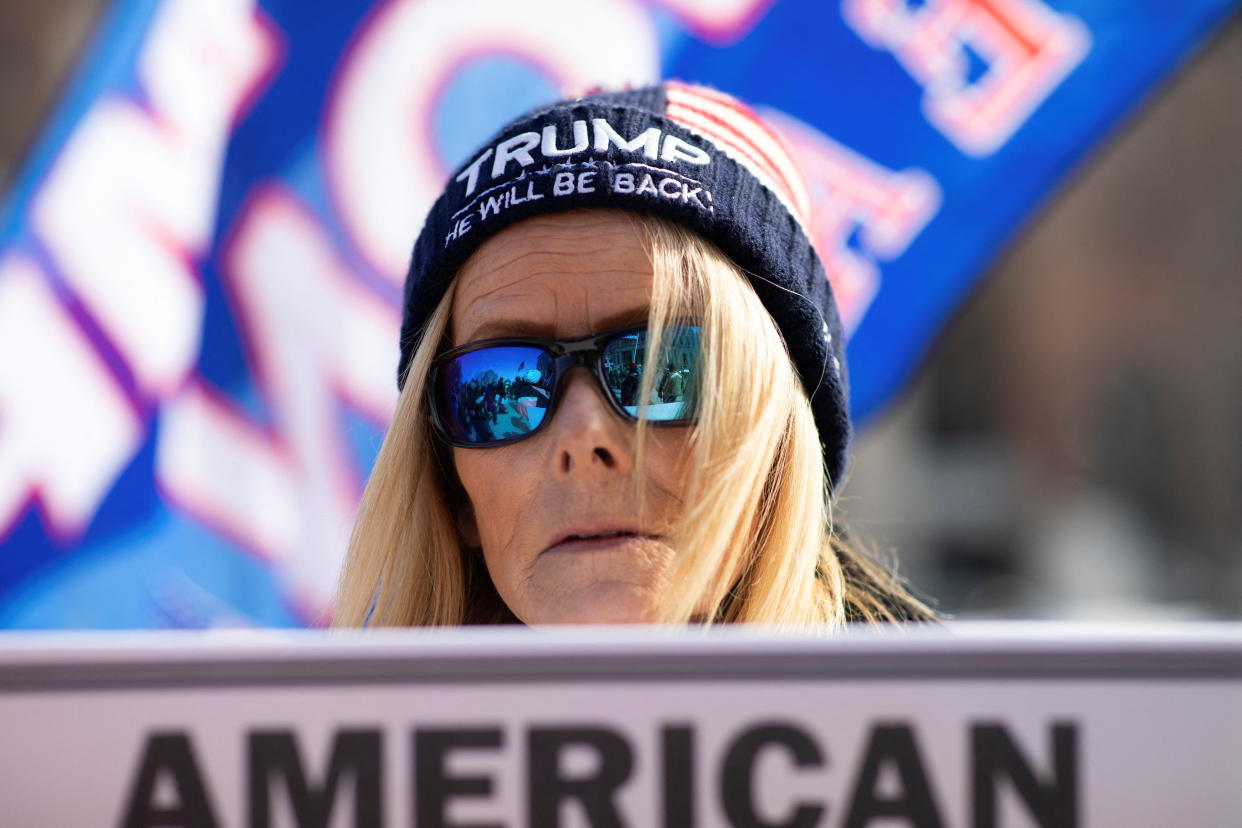 “Look, we lost the House, the Senate, and the White House in the span of two years with Trump,” he said. “Never before has my party lost this much that fast. So my point is come 2024, we want to win. We want to beat Biden or the Democrats, whoever they’re running. And we know — it’s just a factual statement, polling-wise — we are worse off with Trump as our nominee than with somebody else.”

According to the latest polls compiled by FiveThirtyEight, more voters would choose Biden over Trump in the 2024 presidential election. Yet, Biden's approval rating is just 40%. Consequently, Republicans are heavily favored to win the House and may have a chance at flipping the Senate in the 2022 midterm elections.

“I think what voters want to do is send a check on Washington,” Ryan said. “They don’t want one-party rule by the left. And that’s why I feel pretty confident in saying that we’re going to win the House, and I think we’ve got a really good chance of winning the Senate. And I think in large measure because voters want to check on all this leftward lurch, and they want some calm economic policies. That’s why I think we’re peaking at the right time. That’s why I think the momentum is with us right now. Two weeks out, I feel very good, much better than I felt back in August.”

Adriana Belmonte is a reporter and editor covering politics and health care policy for Yahoo Finance. You can follow her on Twitter @adrianambells and reach her at [email protected]

Click here for politics news related to business and money