Distraught parents who tried to protect their son by not telling him his brain tumour would kill him have discovered that he knew all along.

Namrata Pandya, 39 and husband Bhavesh, 43, hid the fact 14-year-old Khushil’s condition was fatal because they ‘didn’t want him to lose hope that he wouldn’t grow up and live his dreams’.

But after he passed last week, they found Khushil’s diary at home in Harrow, north-west London, in which he’d written ‘From day one, I knew the consequences,’ after his diagnosis in 2015. 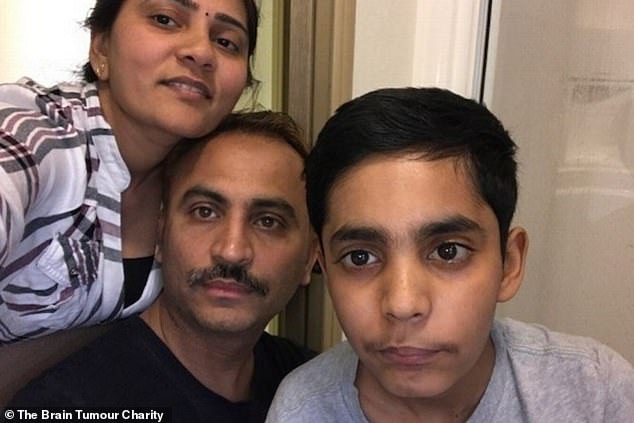 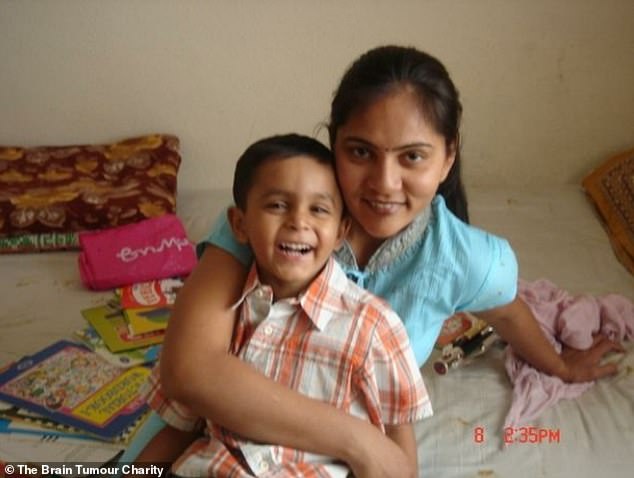 The boy defied odds when he was given six to nine months to live when he was told he had a rare Diffuse Intrinsic Pontine Glioma (DIPG) – which affects around 30 children in the UK a year.

‘We’d decided not to tell him because we wanted to protect him and didn’t want him to lose hope that one day he would grow up to realise his dream of being a scientist or zoologist,’ Mrs Pandya told the Mirror.

‘Some parents may not agree with our decision – and it’s the last one any parent wants to be faced with.

‘It didn’t feel like we had to make a choice – not telling him felt right. We didn’t want him to stop living his best life possible.’ 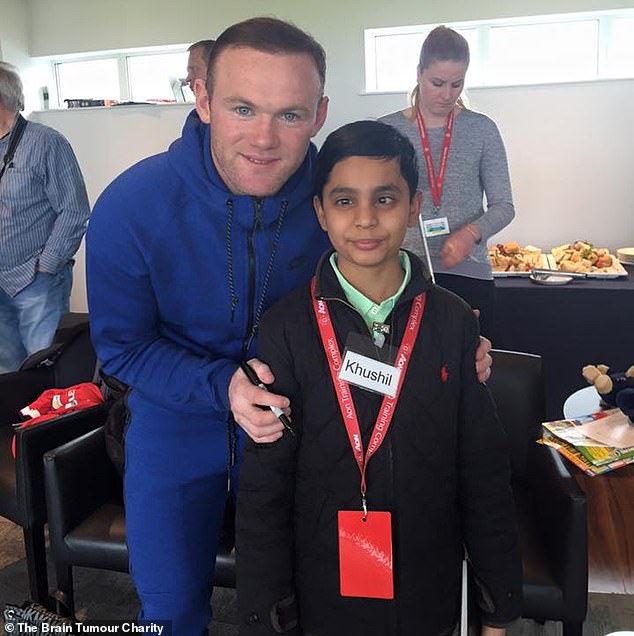 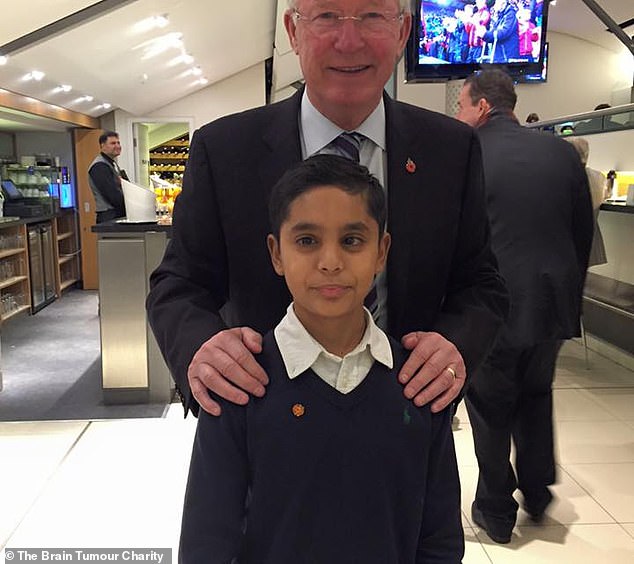 The close-knit family spent every weekend together, playing board games and table tennis and often visited family back in India.

But their life was turned upside down when Khushil went to the opticians for a check-up in March 2015 because he had a squint in his left eye.

An MRI at an eye hospital revealed he had the incurable cancerous tumour. The news worsened when they learned it was a DIPG – which no child has ever survived. 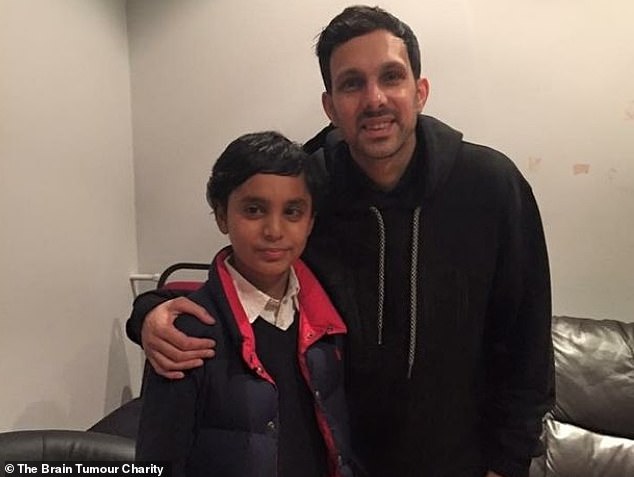 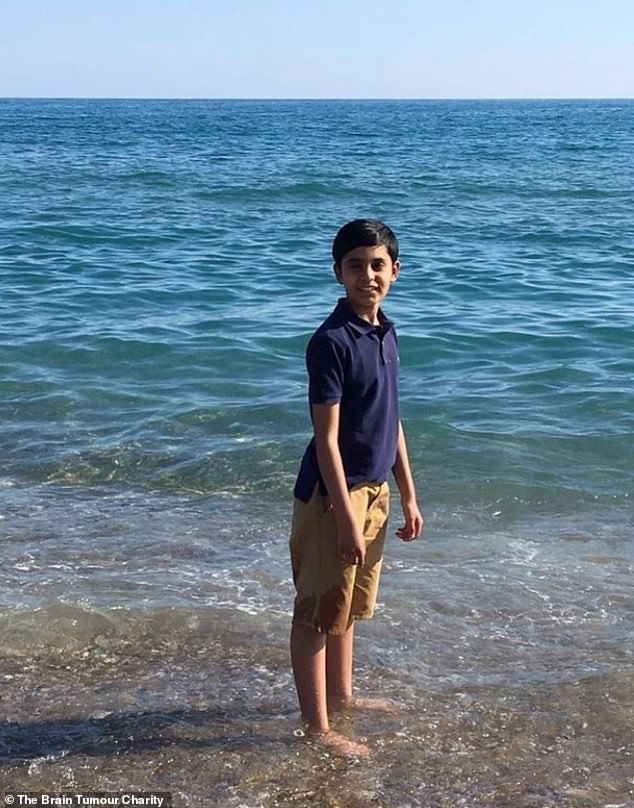 His parents vowed to make the most of the time their son had left and drew up a bucket list of things he wanted to do.

They visited places like Thorpe Park and Planet Hollywood – and he met his favourite stars such as magician Dynamo and Deadly 60 presenter Steve Backshall.

The Manchester United fan then watched a game from the directors’ box at Old Trafford and met Wayne Rooney, Sir Alex Ferguson and Sir Bobby Charlton after the match.

The family also holidayed to Alaska to watch the Northern Lights..

The boy then conquered a Duke of Edinburgh expedition in June 2017 and got his bronze award, despite being wheelchair-bound.