Home » World News » Parents' tribute to 'shining light' daughter, 21, who took her own life days after getting Covid

Parents' tribute to 'shining light' daughter, 21, who took her own life days after getting Covid 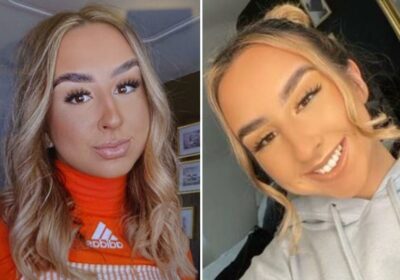 THE heartbroken parents of a girl who took her own life days after getting Covid have paid tribute to their "shining light".

Sinead Bowles, 21, was discovered hanged at her family home in Hanley, Staffs, on July 14 after a friend raised the alarm. 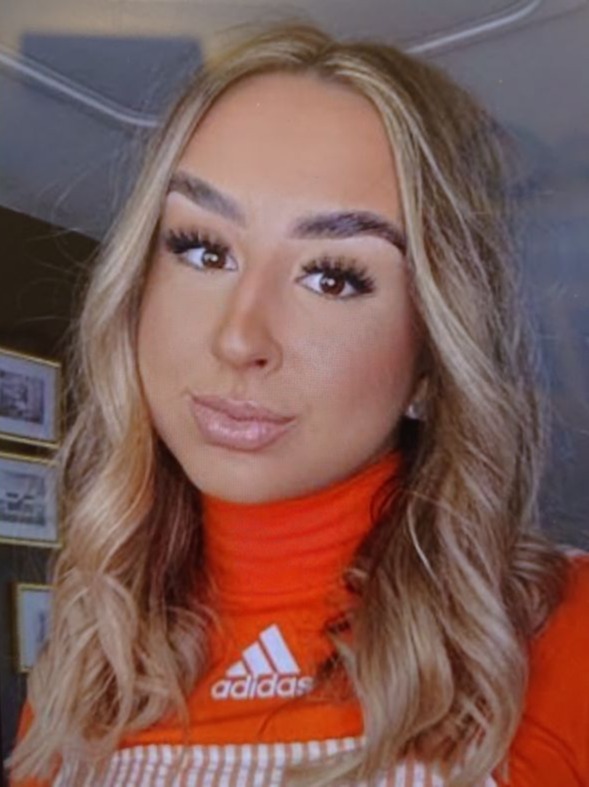 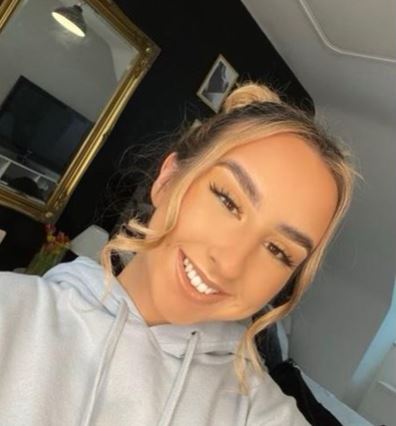 An inquest was told she had messaged a friend the day before, saying: "I genuinely wish I could go to sleep and not wake up."

Sinead, who was studying for a Criminal Justice and Offender Management degree, also left "goodbye" notes for her parents.

The team leader at Alton Towers had been furloughed during the pandemic but her parents said she showed no sign she was depressed or was suffering from mental health issues.

Andy and Anita Bowles told an inquest Sinead, who wanted a job helping ex-prisoners, instead just "put her head down" to get on with her studies.

But days before her death, Sinead contracted Covid after going out with friends.

Her dad Andy told the inquest: "I think her feelings came on quickly. She just felt she’d got Covid and was locked up.

“Like a lot of parents who are in this position, the common denominator is you never expect your child to take that course of action.”

The inquest was told she was hit hard by the loss of her grandparents when she was 13 but had "started to focus on life again" in the months leading up to her death.

Sinead had just finished her second year at Staffordshire University and hoped to eventually go on to Cambridge to do a master’s.

She had originally dreamed of becoming a lawyer but decided she wanted to help turn round the lives of former prisoners.

The kind student also set up a podcast with a friend during the pandemic where they talked about positive ways to improve mental health.

Mum Anita said: "She also had a passion for Men Unite and helping others.”

She continued: "As part of her university course, she went to visit prisons around the UK, which she loved. She was a natural in talking to people."

Both Anita and Andy said Sinead had been a "shining light in our lives and was loved dearly by her family and many friends".

Recording a verdict of suicide, North Staffordshire senior coroner Andrew Barkley said Covid could have been a factor in Sinead's death but it was unclear.

Sinead's grieving family have now raised more than £1,700 for the charity Young Minds in her memory on a JustGiving page.

If you are affected by any of the issues raised in this article, please call the Samaritans for free on 116123. 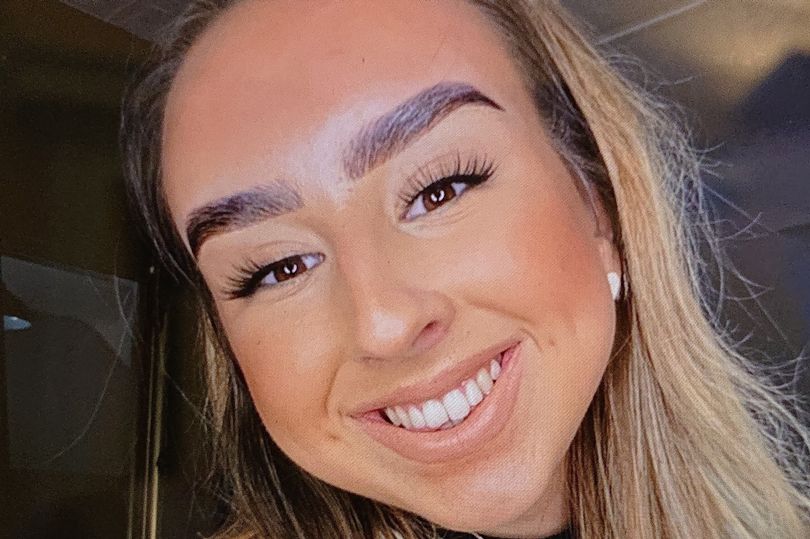 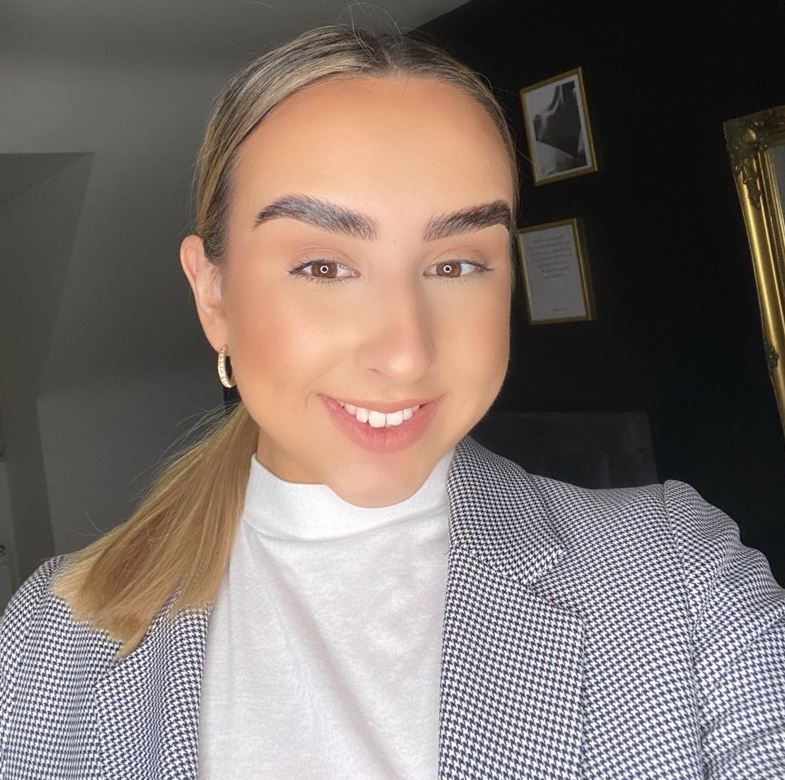 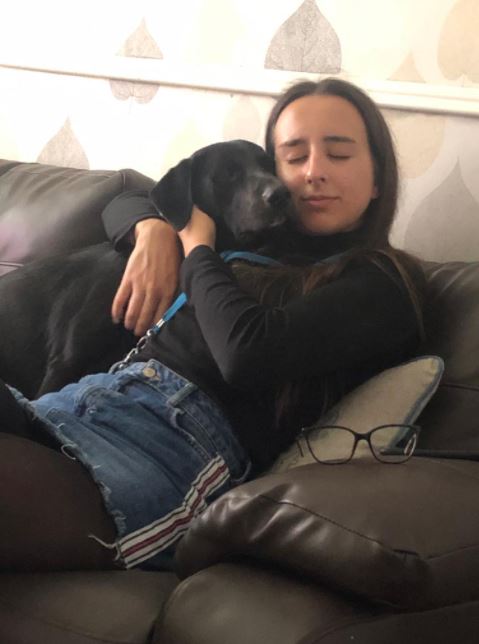