Parents charged over death of cancer-stricken daughter, 3, with 8kg tumour Henry Clarence Lilly III, 49, and Bonnie Beth Mills Lilly, 42, from Lawton, Oklahoma in the US have both been reportedly charged with neglect that led to the death of their toddler. 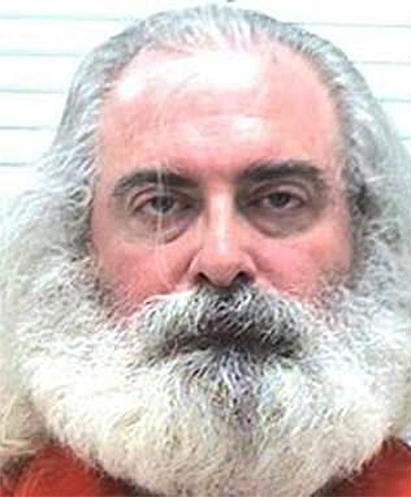 It's reported that deputies from the Comanche County sheriff's office were called to a camper van close to Lake Lawtonka in Lawton, Oklahoma about an unconscious but breathing child on January 3.

The three-year-old was taken to a hospital where she died. The State Medical Examiner then found the child had cancer.

According to local reports, Sheriff Kenny Stradley said the child had an 8kg tumour.

The Lawton Constitution reports the girl was found with six other children in the camper van. 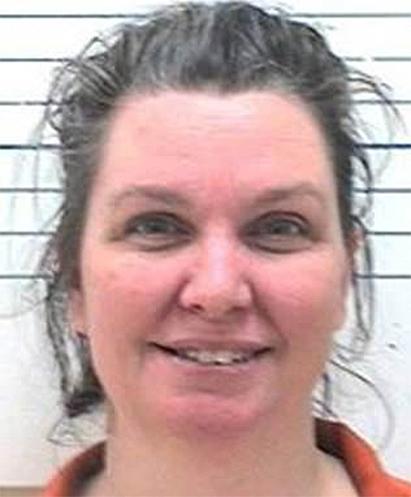 The pair made their first appearance at Comanche County District Court where each received a felony charge of first-degree manslaughter on Thursday, it's reported.

They are accused of not providing medical care to their three-year-old daughter which led to her death, it's reported.

If convicted, the pair could face up to four years in prison.