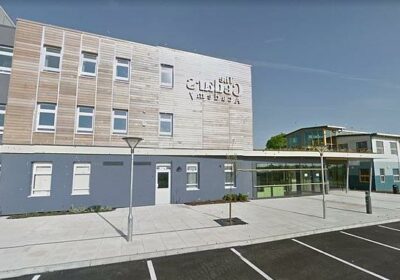 An academy school has been criticised by parents after introducing gender neutral toilets for its children.

Cedars Academy says the facilities were introduced after requests from students themselves.

But after some concerns from a child at the Leicester school, one parent took to Facebook to complain about the decision.

While a few parents agreed, many pointed out that the academy in Birstall still has gender separated toilets around the campus.

James Rolfe, associate principal said the toilets were introduced at the request of the student council and the student LGBTQ+ group.

The school says the facilities have floor to ceiling cubicles to ensure privacy and are also in an open plan area covered by CCTV, for easy supervision. 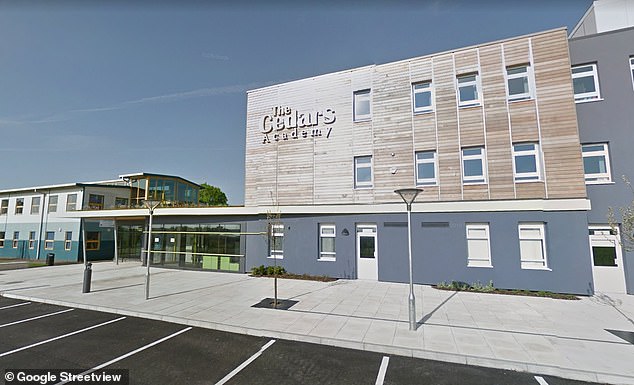 The parent posted to Facebook, writing: ‘Have I heard right that Cedars has made all toilets ‘gender neutral’? My child now refuses to go toilet at break times as doesn’t want to be in mixed toilets.

‘Thus will be asking to go during class time, however this is generally frowned upon and often not allowed! What is my child supposed to do?’

Other parents flocked to the comments to weigh in on the discussion. One mum agreed, posting: ‘Don’t think my son could handle going in with girls, they are just all starting out puberty, it won’t be nice for girls either!’

Another mum said she thought parents should have been consulted in the decision. She wrote: ‘Yes this is true, my daughter has told me this on Friday. Not right not consulting with us parents. However I have been assured that there is a set of male only and female only toilets onsite.’ 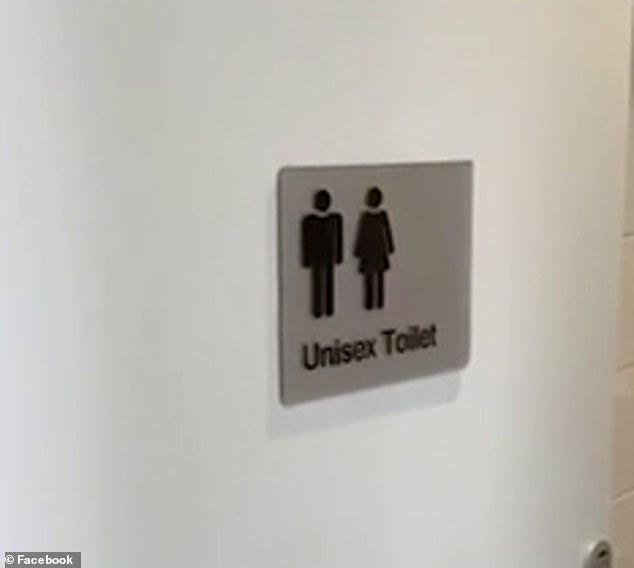 An example of a different gender neutral toilet, this time across the world in Australia

But many defended the school’s decision. One Facebook user wrote: ‘Someone has explained there are girls, boys and gender neutral toilets. They have not made ‘all toilets gender neutral’. We are all trying to move towards a more accepting society and for that young person who is struggling and/or embracing their gender identity, a gender neutral bathroom may be a safe haven for them.’

Another agreed, writing: ‘You go to a café with one toilet and no one has an issue, but someone labels some toilets gender neutral and the snowflakes throw a strop. Calm down, it’s a toilet.’

One parent made a suggestion: ‘I would have the conversation about why they don’t feel comfortable in mixed toilets. There might be something deeper going on.’

James Rolf, principal, said: ‘The Cedars Academy prides itself on being a welcoming and inclusive school for all students. We work hard to educate on, and discuss, a broad spectrum of subjects so that our young people are understanding and respectful of each other and the world around them.

‘At the request of our student council and LGBTQ+ group, we are changing some, but not all, toilets to gender neutral. The gender neutral facilities have floor to ceiling cubicles, are in an open plan area that is covered by CCTV and therefore, are easily supervised.

‘We are keeping other toilet facilities as male only and female only, ensuring all our students have a choice.’