Home » World News » Pamela Anderson is focusing on herself, not her love life, right now: 'It's really good for me to be alone for the first time'

Pamela Anderson is focusing on herself, not her love life, right now: 'It's really good for me to be alone for the first time' 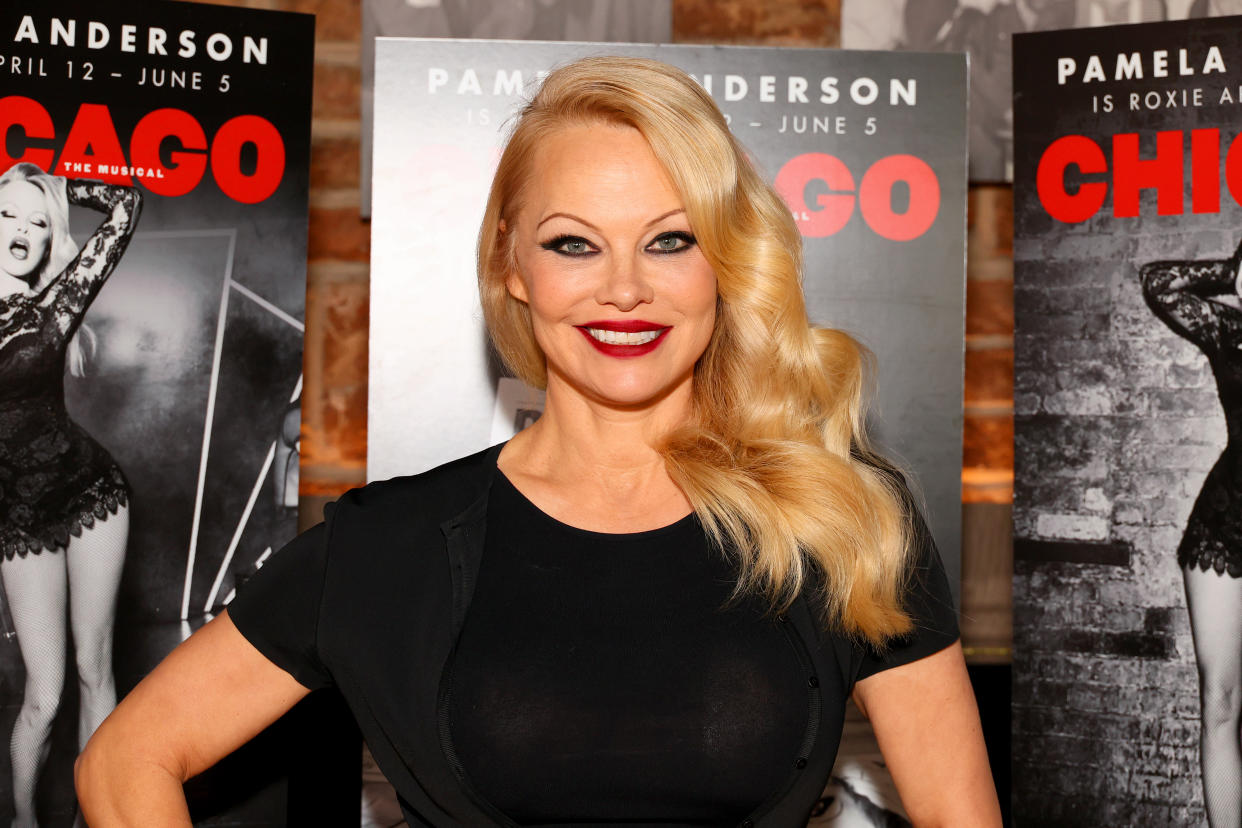 After multiple trips down the aisle, Pamela Anderson is learning to fly solo.

"Right now it's really good for me to be alone for the first time," Anderson, 55, shares in a new interview with CBS Sunday Morning ahead of the release of her new memoir, Love Pamela ,and Netflix documentary, Pamela: A Love Story, both of which are out later this month. "People are in and out of my life, or people come into my life, and I thought, the common denominator in all these relationships is me. So, I need to work on that."

But the former Baywatch bombshell — whose exes include Motley Crue rocker Tommy Lee, second husband Kid Rock, poker player Rick Salomon (whom she wed twice) and bodyguard Dan Hayhurst, whom she wed in 2020 after revealing that she and film producer and purported fifth husband Jon Peters were never legally married — hasn't entirely ruled out romance.

When asked by CBS's Jim Axelrod if she's all done falling in love," Anderson laughs and responds, "Don't know!"

The interview digs deeps into Anderson's traumatic youth, which included being raised by an abusive father and sexual assault. The actress now recognizes that her relationship with Lee came from her desire to find security. She hoped she had found that in the rock star, whom she married in 1995 after knowing him just four days.

"Tommy and I fell in love. It felt like this really safe place," she says. "He would arrive at the house on a horse covered in full knight gear on, [like a] knight in shining armor, and read a scroll to me. It was just so hyper-heightened. But it felt good. It felt like, 'Oh my gosh, this is what it's all about. This is true love.' It was so romantic, it was so over-the-top."

But that level wasn't something that could be maintained, and their relationship crumbled. Anderson and Lee divorced in 1998, so they briefly reconciled a decade later.

"No, it's not a foundation for sustainable love. I haven't done that yet!" Anderson laughs. "I haven't figured that part out yet!"

Ultimately, it was her two sons from her relationship with Lee, Brandon and Dylan, who forced her to hold it together through all the chaos.