The Times has discovered more than 100 cases in which young people who broadcast online have been manipulated into taking part in inappropriate sexual behaviour. 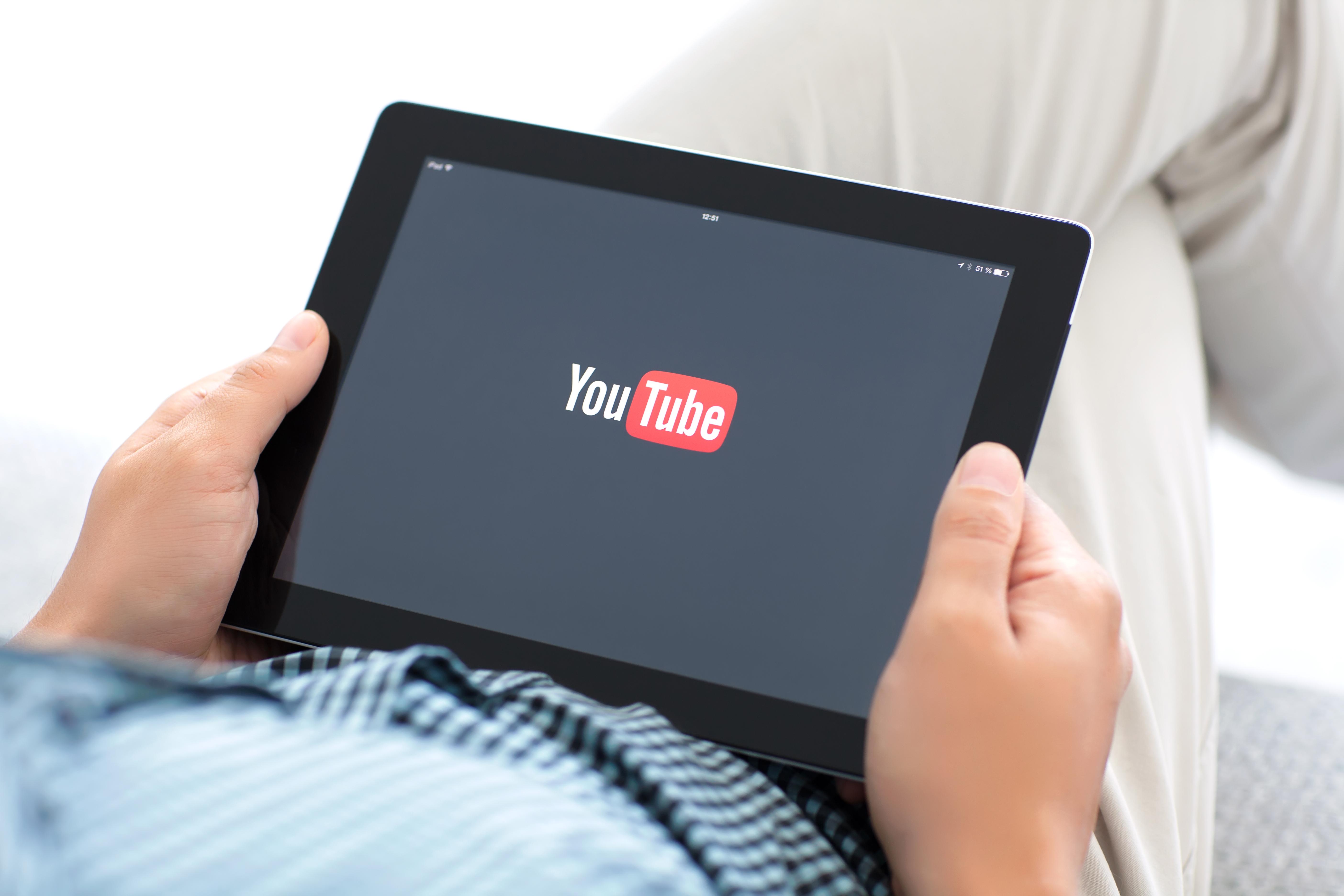 Many of the groomers had reportedly promised THE youngsters thousands of extra subscribers if they agreed to their seedy requests.

It's reported YouTube failed to remove half the live-streamed videos showing the sexual exploitation of children even after they were informed about them.

It was only when the Times journalist approached the internet giant's PR team that it started to remove the rest.

Previous revelations discovered perverts were using YouTube as a “shop window” to track down and target vulnerable children. 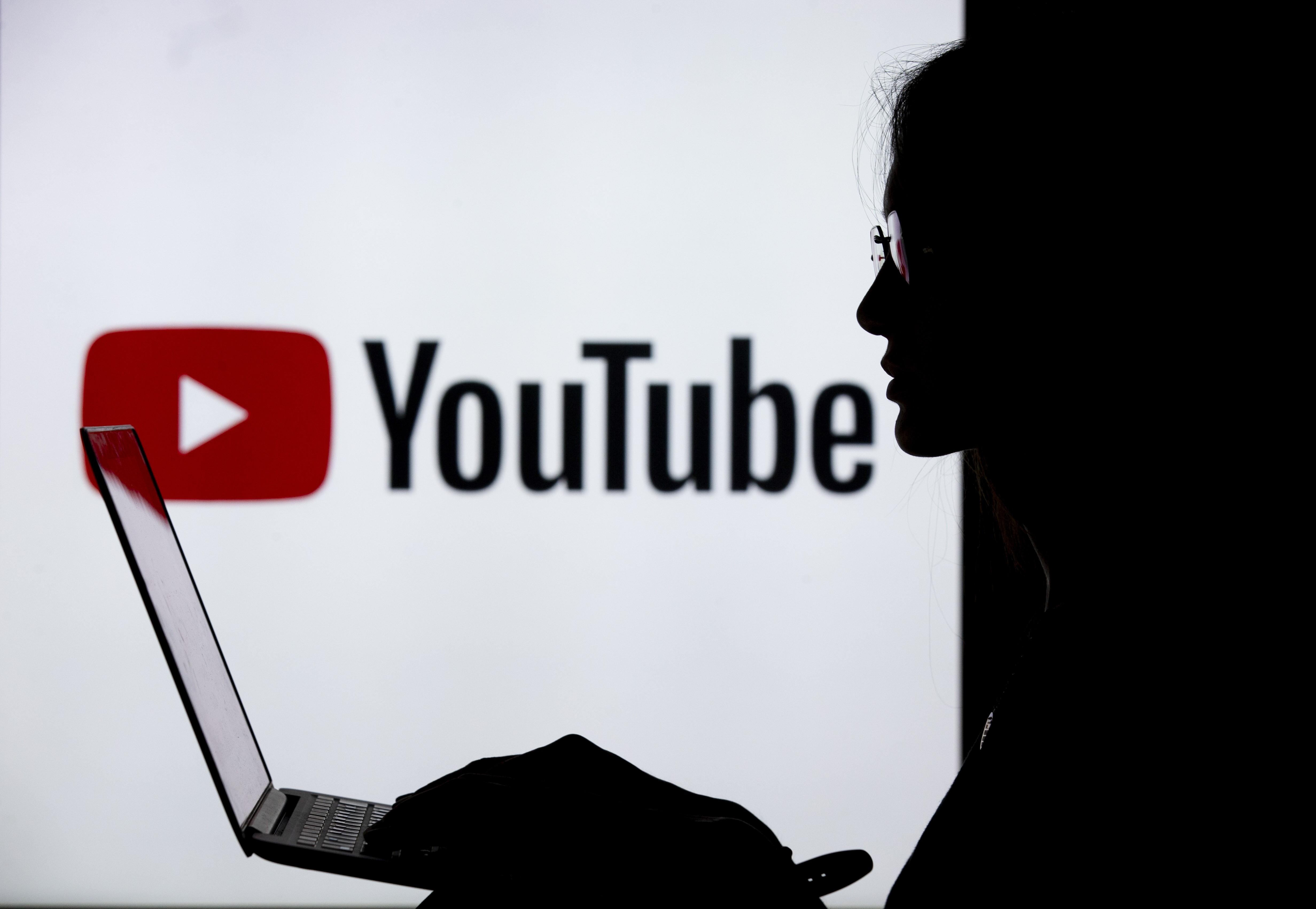 The latest abuse cases involve live streaming, which has grown hugely in popularity in young Brits over recent years.

Experts estimate one in three children aged six to ten broadcasts live, often from their bedroom using a webcam or phone.

YouTube initially enabled only users with at least 10,000 subscribers to live stream from their phone but last year it ditched that requirement.

Paedophiles can search for streams using keywords and then communicate with children through the public comments section.

Javed Khan, head of Barnardo’s, the charity, said: “Children’s lives are being destroyed by paedophiles using social media sites to ‘live groom’ them.”

YouTube acknowledged that paedophiles had found a way to target children on the platform and it “recognised there’s still more to do”.

“Any content – including comments – that endangers minors is abhorrent and we have clear policies prohibiting this,” it said.