George Parker, 28, “inflicted sexual atrocities with a sinister twist” on the lads when they were aged between 12 and 17. 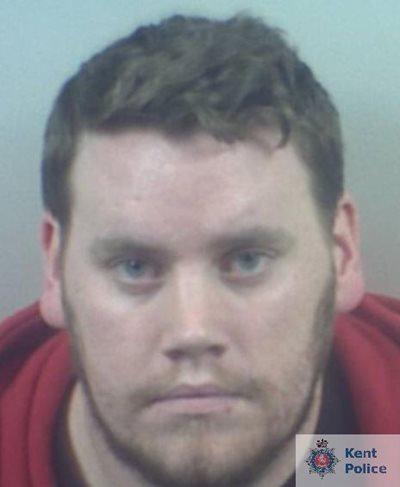 Prosecutor Francesca Levett told Maidstone Crown Court in Kent: "The pre-cursor to any sexual assaults and violations was playing FIFA and essentially befriending the boy.

"It is very much a case of grooming, an abuse of trust, with specific targeting, blackmail and threats.

"It is an incredibly manipulative and sinister way to behave in that the defendant would essentially be the smiling face and then a very different character behind closed doors."

Miss Levett added that Parker took screenshots of the 'conversations', which were George Parker talking to himself, to blackmail the boy into performing sexual acts with him," added the prosecutor.

"He felt he had no option but to go along with what George Parker was insisting he did."

The former care worker, from Leeds, was convicted of 21 offences, including multiple rapes.

Several jurors were in tears at Maidstone crown court in Kent. 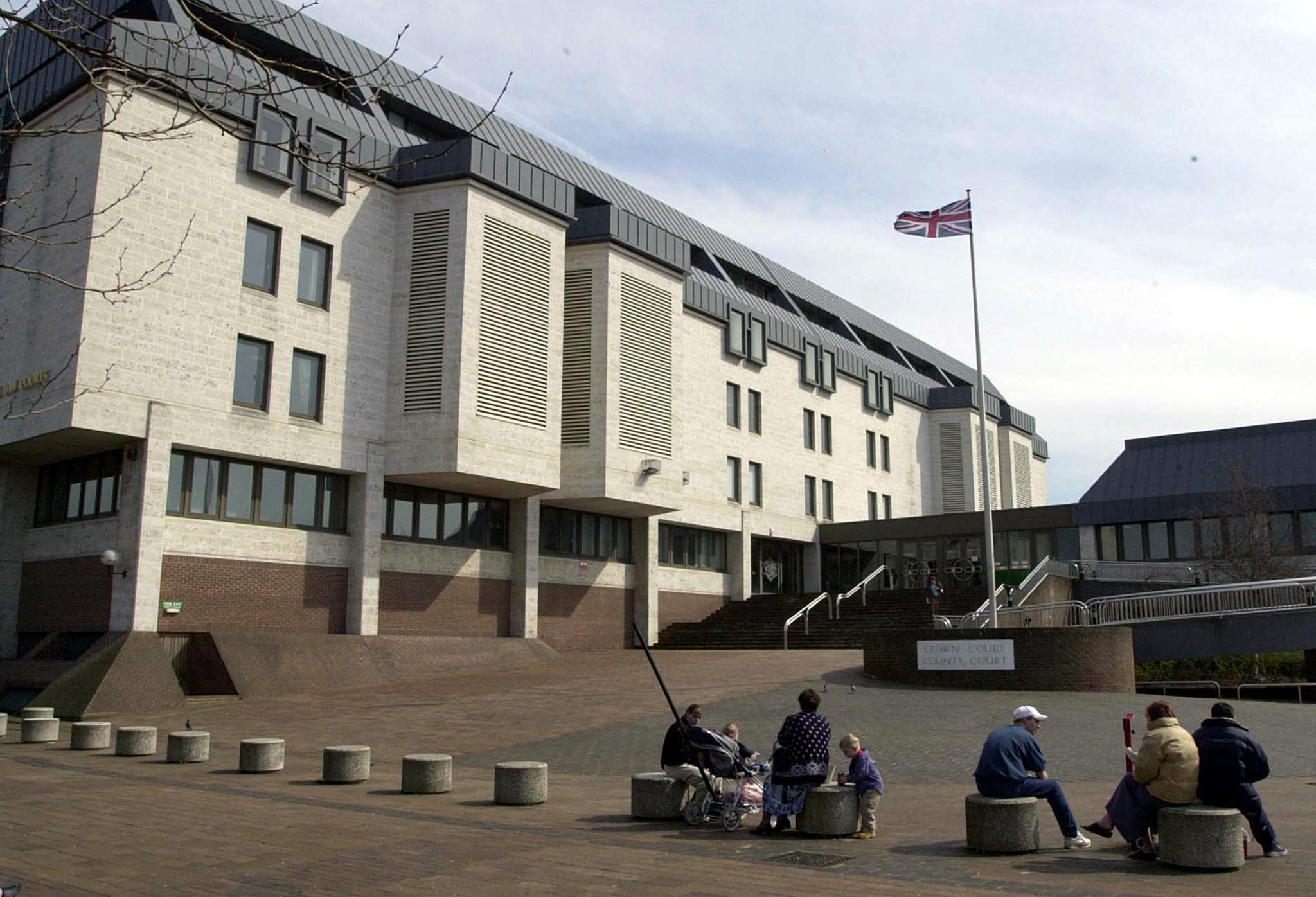