The politician and former Royal Marine, who led the party for from 1988 to 1999, passed away on Saturday evening, a party spokesman said. 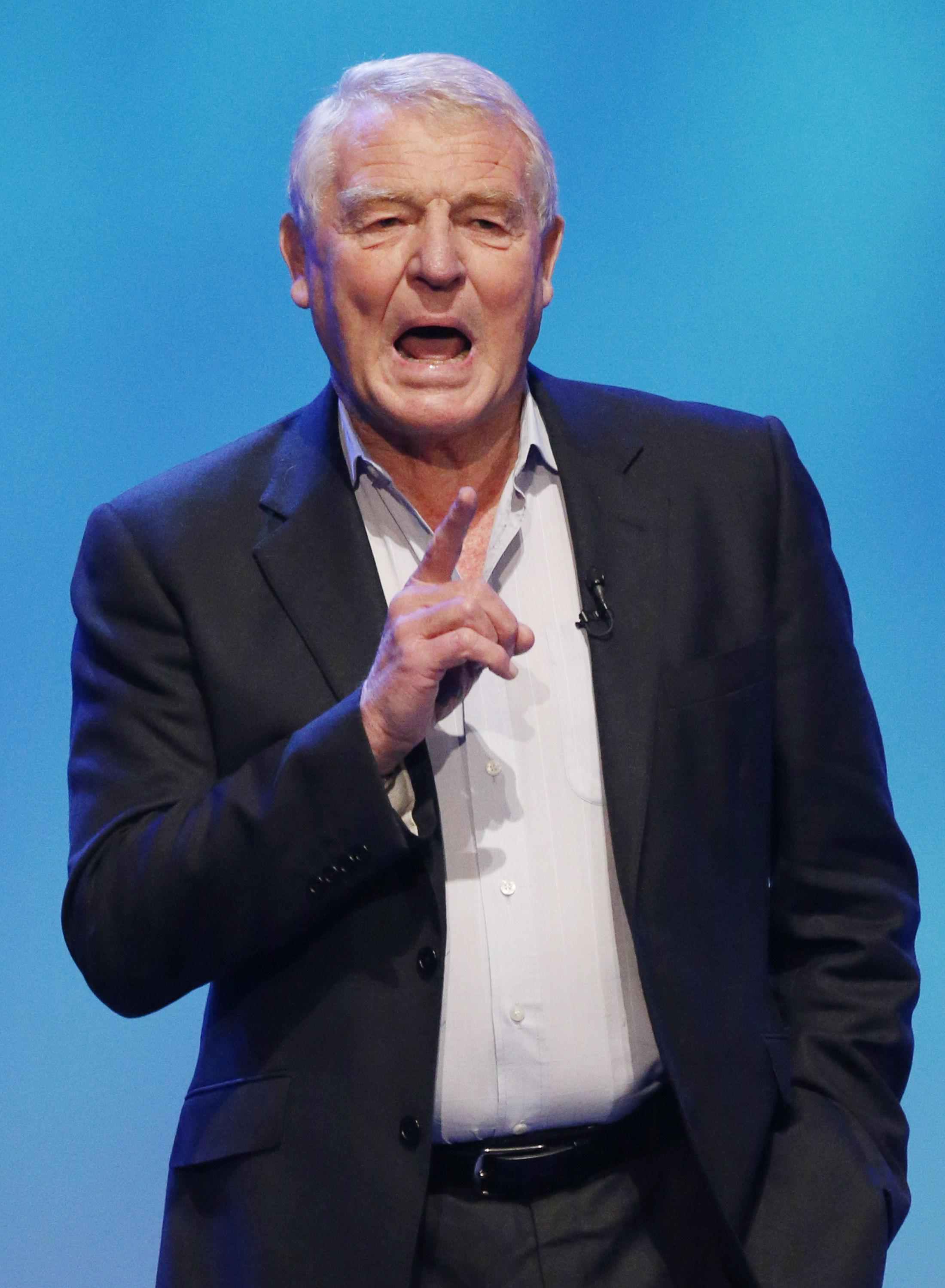 He revealed in November that he was being treated for bladder cancer.

Sir Vince Cable, the party's current leader, said it was "a hugely sad day" for the party and everyone else across politics "who had immense affection and respect for Paddy".

Sir Vince said: "He was famous for his politics, but his talents extended well beyond that arena.

"He was an accomplished author, and had spent many years serving the country before he got near the House of Commons. 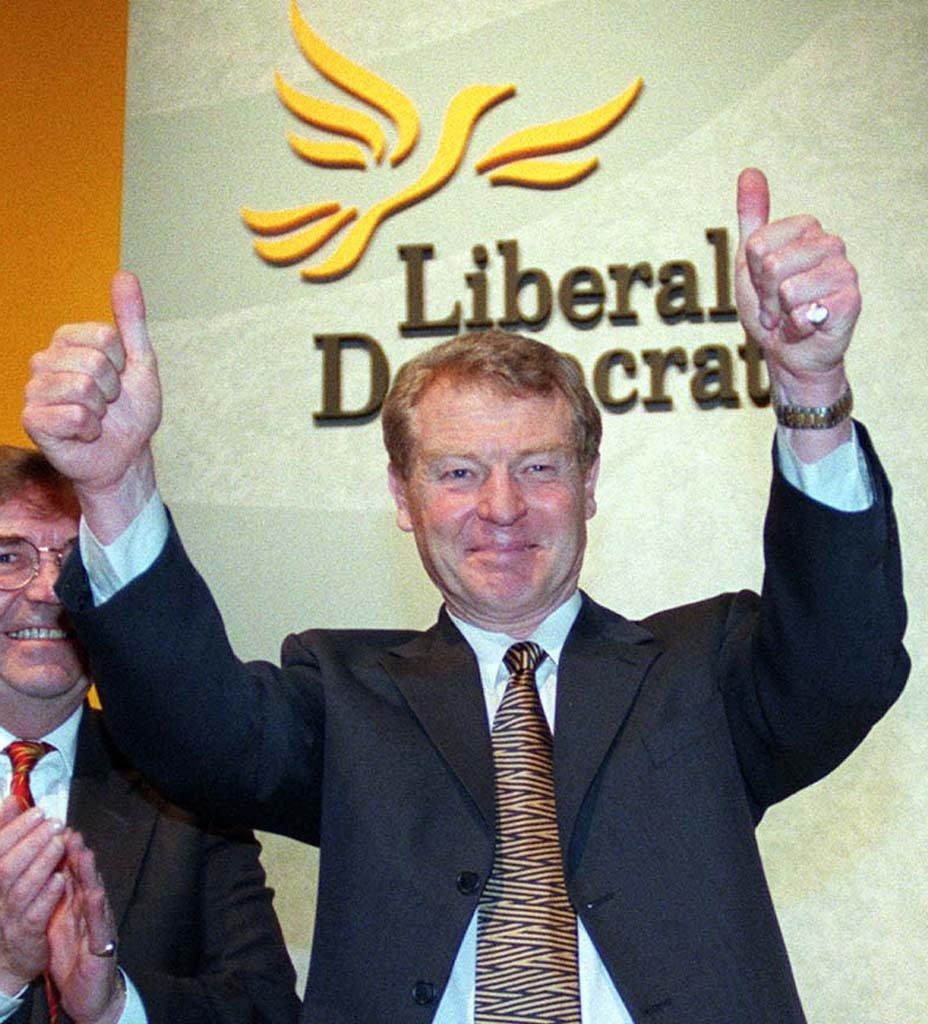 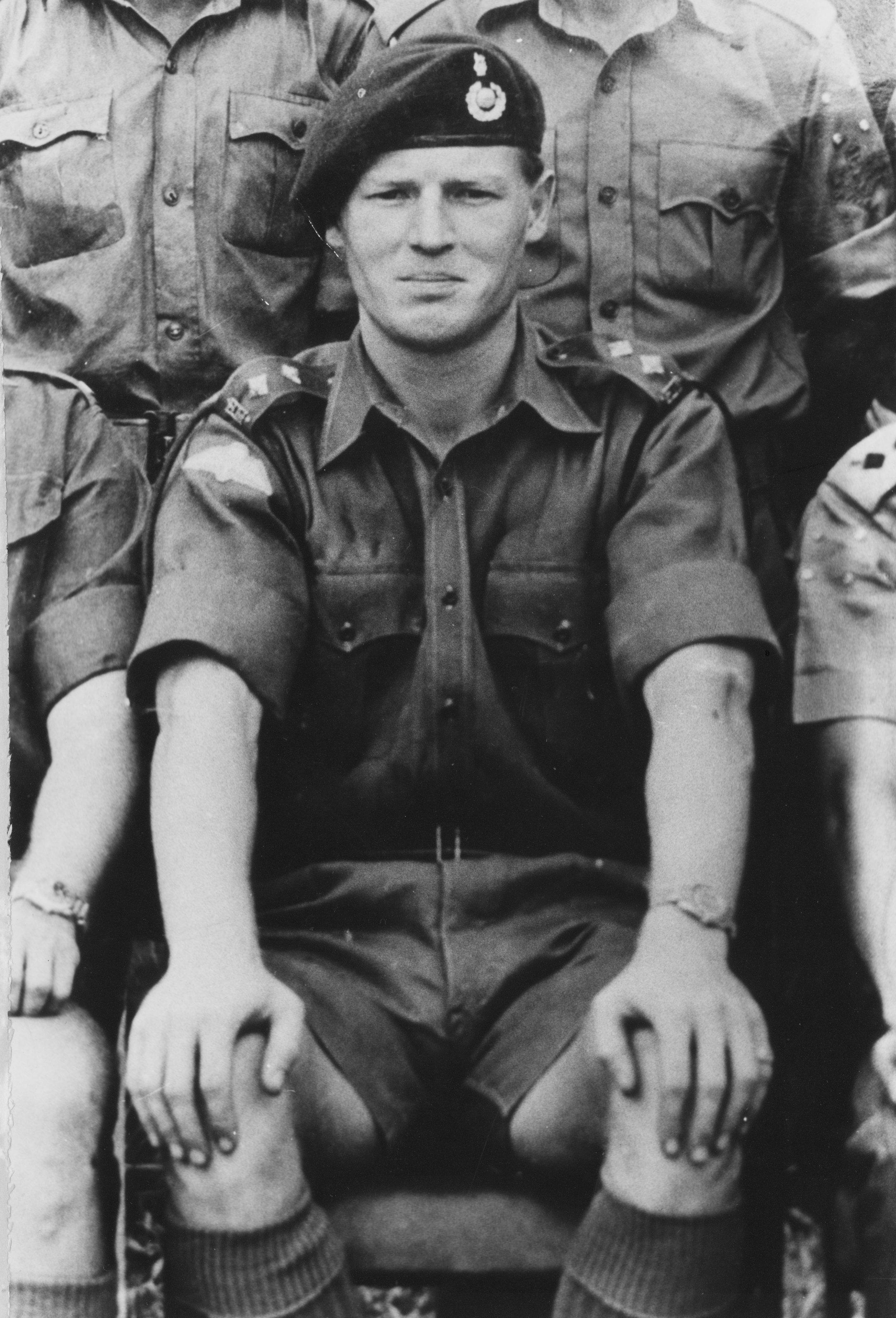 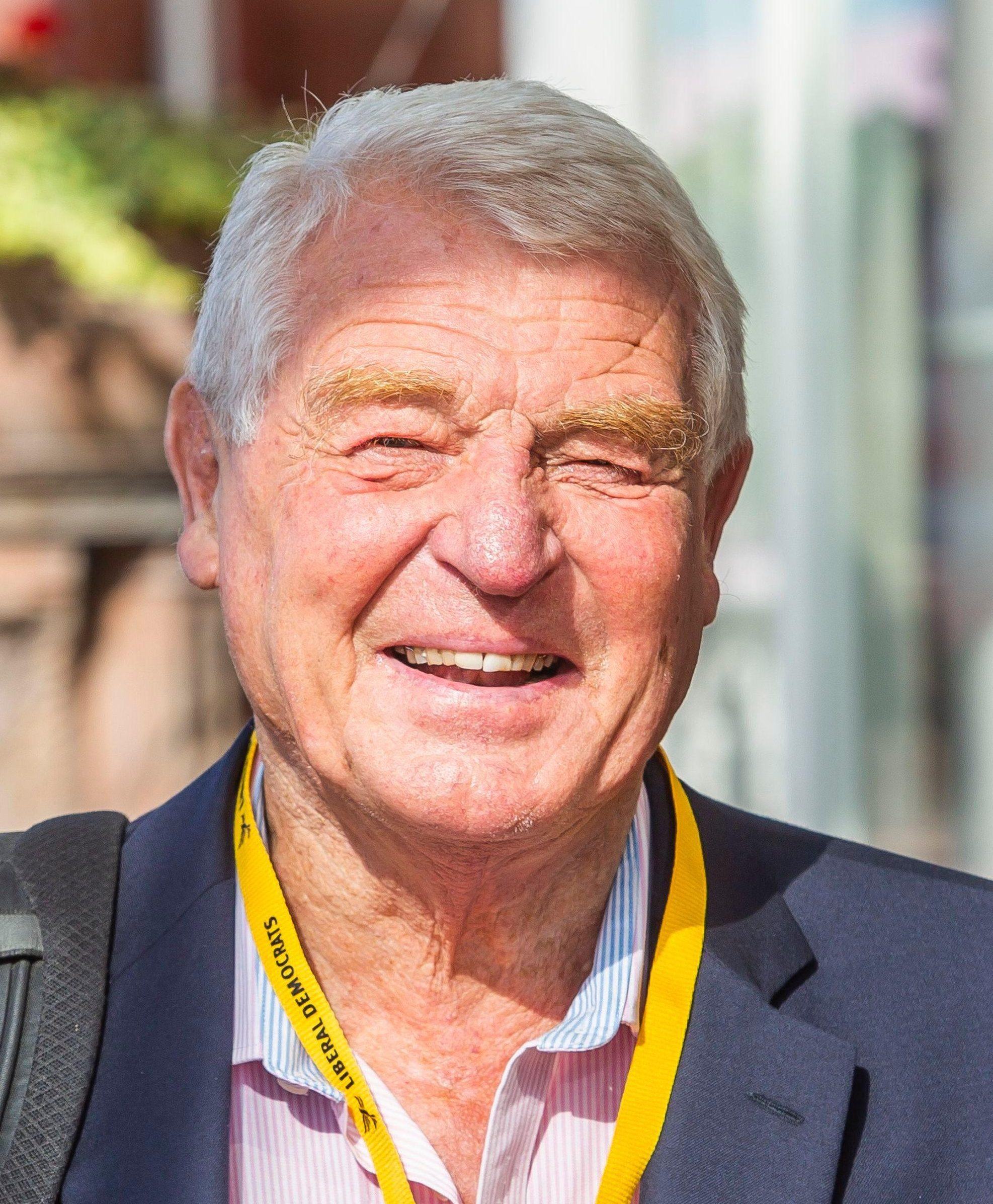 "Few people know how hard he fought to get into politics following his service in the marines and diplomatic service.

"He exercised every ounce of his considerable personal stamina to win the Yeovil seat.

"He was a personal example to me and to many other candidates."

Mr Ashdown, MP for Yeovil from 1983 to 2001, hit the headlines four years into his leadership when, in 1992, he revealed he had had a five-month affair with his secretary. 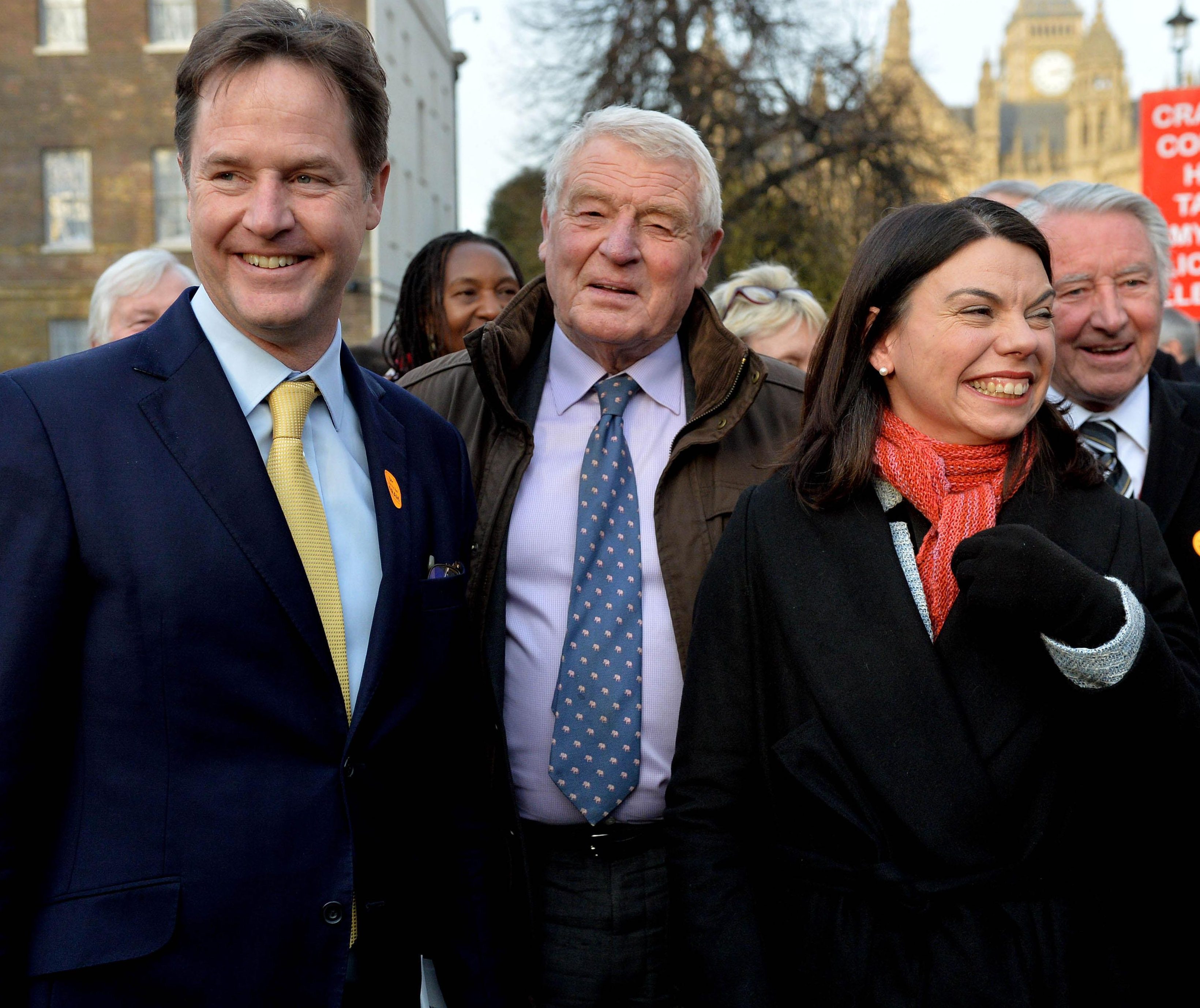 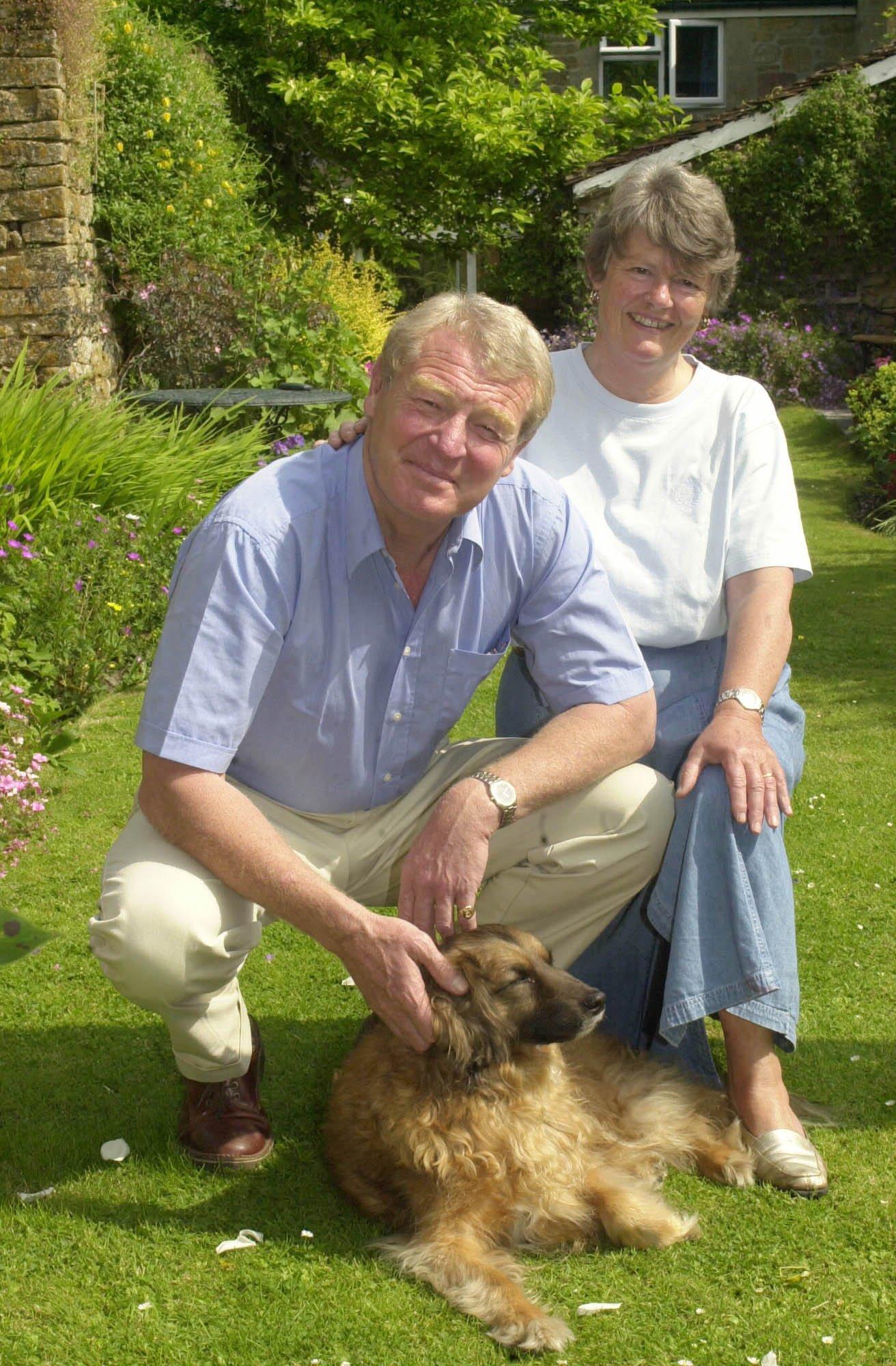 His marriage to wife Jane survived the scandal.

After stepping down as leader in 1999, Mr Ashdown – who served in the Special Boat Service during his time in the forces – was knighted and then made a peer as Lord Ashdown of Norton-sub-Hamdon.

He became High Representative for Bosnia and Herzegovina in May 2002.

"And he became a lifelong mentor, friend and guide. Much will, rightly, be said about him in the days ahead.

"He was a soldier, a diplomat, a writer, a leader, a campaigner, a servant of his constituents, and an international statesman.

"But the thing I admired most in him is that rarest of gifts – a politician without an ounce of cynicism.

"He was the most heartfelt person I have known – loyal and generous to a fault. Like so many others, I will miss him terribly."