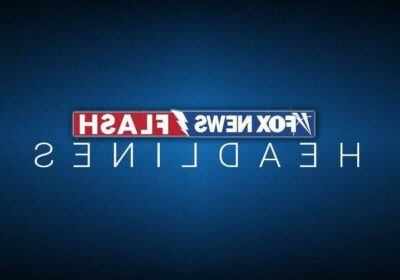 The museum intends to partner with The Valentine and other cultural institutions in Richmond to “determine the proper future use of each piece in the collection,” according to a Thursday press release from the City of Richmond. The museum will also receive the empty pedestals on which the statues stood.

The city’s monument of Confederate Gen. A.P. Hill will not be transferred to the museum because his remains are buried beneath it.

The time capsules recently uncovered in the Lee monument are also not included the transfer to the museum, according to Greg Werkheiser, a founding partner of Cultural Heritage Partners, advisors to the Black History Museum and the Valentine.

“The Department of Historic Resources is still figuring out exactly what’s in them, how to preserve them,” Werkheiser said, according to a local NBC affiliate. “That process is going to take some time, so no one is ready to decide just yet what happens to those.”

“Symbols matter, and for too long, Virginia’s most prominent symbols celebrated our country’s tragic division and the side that fought to keep alive the institution of slavery by any means possible,” Northam said. “Now it will be up to our thoughtful museums, informed by the people of Virginia, to determine the future of these artifacts, including the base of the Lee Monument which has taken on special significance as protest art.” 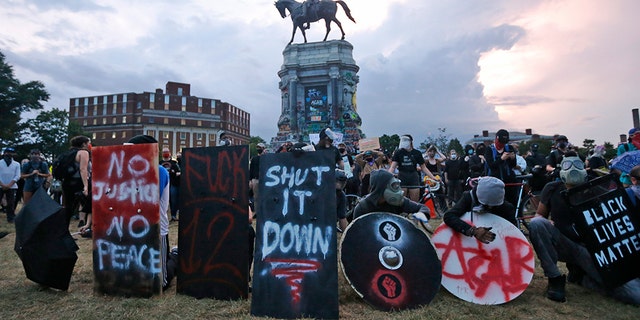 “Entrusting the future of these monuments and pedestals to two of our most respected institutions is the right thing to do,” said Stoney. “They will take the time that is necessary to properly engage the public and ensure the thoughtful future uses of these artifacts, while we reimagine Monument Avenue, focus on telling our history fully and accurately in places like Shockoe Bottom and lift up residents throughout the city.” 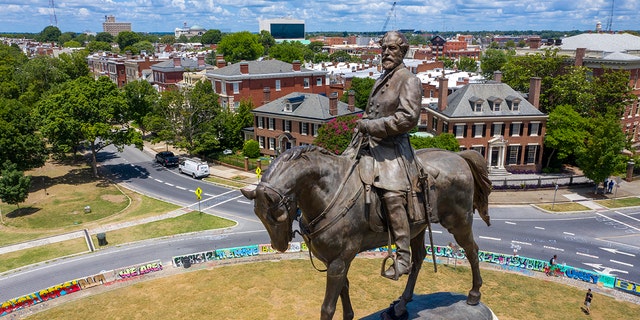 Court litigation had delayed the Lee statue’s removal because it was on state-owned land, but it was also eventually removed on Sept. 8.

Earlier this month, the city council of Charlottesville, Virginia, voted unanimously in favor of donating their city’s controversial Lee statue to an African American heritage center, which planned to melt down the statue and turn into a piece of public art.