Over 40s at higher risk from coronavirus than first thought, new study reveals – The Sun A SCIENTIFIC study of coronavirus deaths and hospitalisations in China has revealed 4 per cent of people in their 40s required hospital treatment. 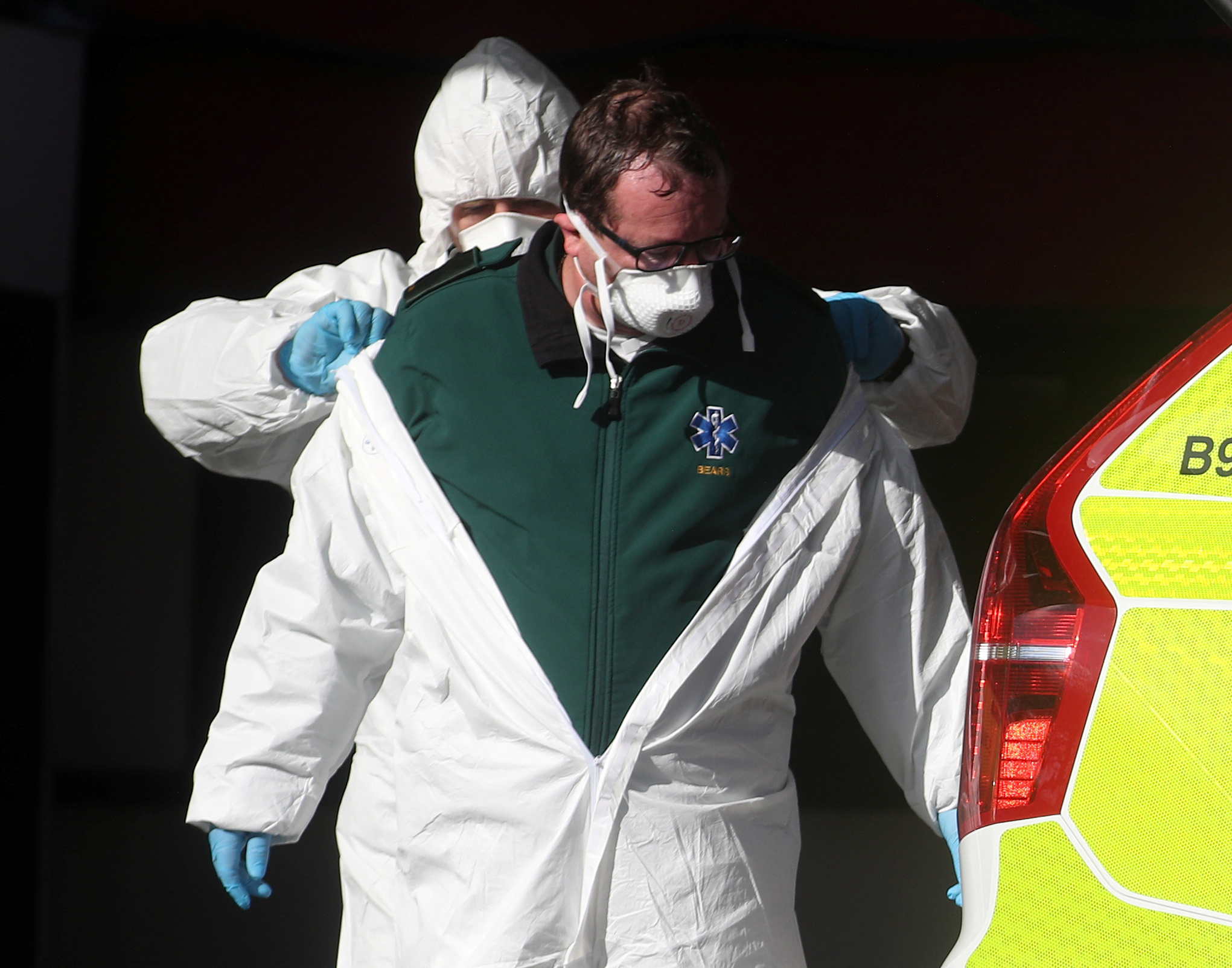 The analysis, from Lancet Infectious Diseases, showed an increase in risk for coronavirus once they reach middle age.

Professor Azra Ghani, a co-author of the study, said: "Our analysis very clearly shows that at aged 50 and over, hospitalisation is much more likely than in those under 50, and a greater proportion of cases are likely to be fatal."

The study was based on analysis of 70,117 laboratory-confirmed and clinically-diagnosed cases in mainland China, combined with 689 positive cases among people evacuated from Wuhan on repatriation flights.

The latest study estimates the number of undetected cases arriving at an overall death rate of 0.66 per cent.

Using data on 24 deaths that occurred in mainland China and 165 recoveries outside of China, the study indicated it took an average of 17.8 days from the onset of symptoms to death, and 24 days for hospital discharge.

The study revealed a very low death rate in those under the age of 20, although it found they are not at a lower risk of infection than adults.

Professor Ghani said: "Our estimates can be applied to any country to inform decisions around the best containment policies for Covid-19."

As of 5pm on Sunday, 1,408 people are confirmed to have died in UK hospitals after testing positive for Covid-19.

He said as the UK epidemic peaks, similar age groups in the UK are likely to be hospitalised and die as seen in China.

It came as Belgian research suggested the true number of people infected without realising it could be far higher than thought, with a study indicating it could be 85 times greater than official estimates.

The findings echo controversial estimates from a group at Oxford University which has suggested half of Britain could already have been infected.