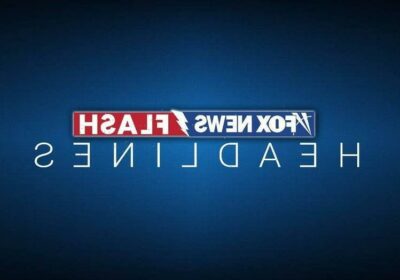 A shooting at the Lane County Fair in Eugene, Oregon on Saturday afternoon left two people injured with non-life-threatening injuries, according to police.

The Eugene Police Department also said they have two suspects in custody. The shooting occurred around 4:00 p.m. Pacific Time.

A video posted on Twitter appeared to show a man telling someone to put a gun away.

Another video posted to Facebook showed hundreds of people exiting the fair following the shooting.

The Lane County Fair, which started on Wednesday and runs through Sunday, said on Facebook around noon that they “anticipate large crowds all throughout the day.”

This is a developing story. Check back for updates.