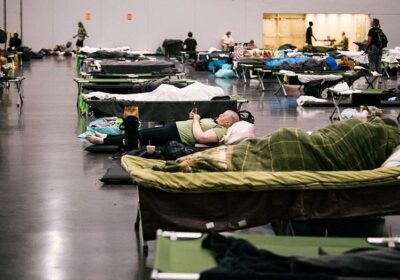 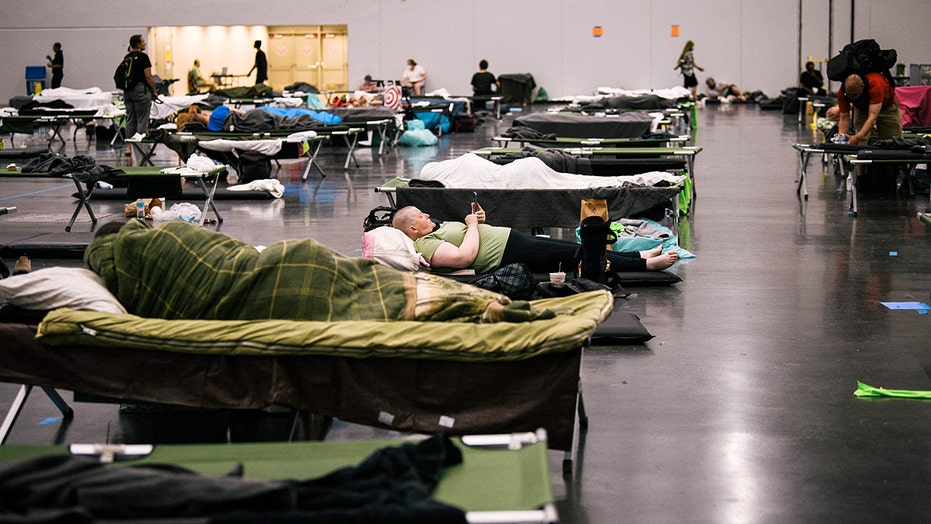 Sixty-three Oregon residents have died amid a record-setting heat wave that began last Friday, according to state police.

In a typical year, extreme heat is linked to the deaths of about 140 people across the entire country, according to the National Oceanic and Atmospheric Administration.

But 45 of Oregon’s recent deaths were in Multnomah County, which includes Portland, alone.

State police said authorities had received data from the medical examiners in each of the state’s 36 counties. 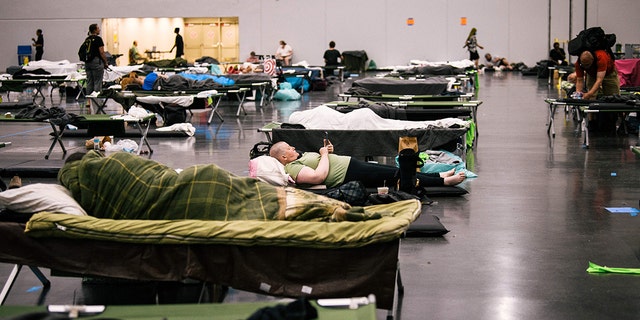 People rest at the Oregon Convention Center cooling station in Oregon, Portland on June 28, 2021, as a heatwave moves over much of the United States.
(KATHRYN ELSESSER/AFP via Getty Images)

“We need people to check on their neighbors, especially seniors who may need a helping hand,” President Biden had said earlier in the day Wednesday during a meeting with state and local leaders on the Western drought. “Outdoor laborers like our farmers and construction workers are going to need frequent water breaks and shade.”

Some of the victims were found alone in homes without air condition or fans, the Portland-based KOIN reported.

Many of the victims died from hyperthermia, or dramatic rise in body temperature, the opposite of hypothermia,

The news of dozens of deaths follows reports that more than 1,000 people across the Pacific Northwest have been hospitalized in a brutal heat wave that has scorched the West Coast for more than a week. Temperatures have repeatedly hovered well above 100.

The heat and lack of humidity have also raised wild fire concerns in a region prone to outbreaks.