One killed during Canadian boating accident; 'Shark Tank' star Kevin O'Leary a passenger on board 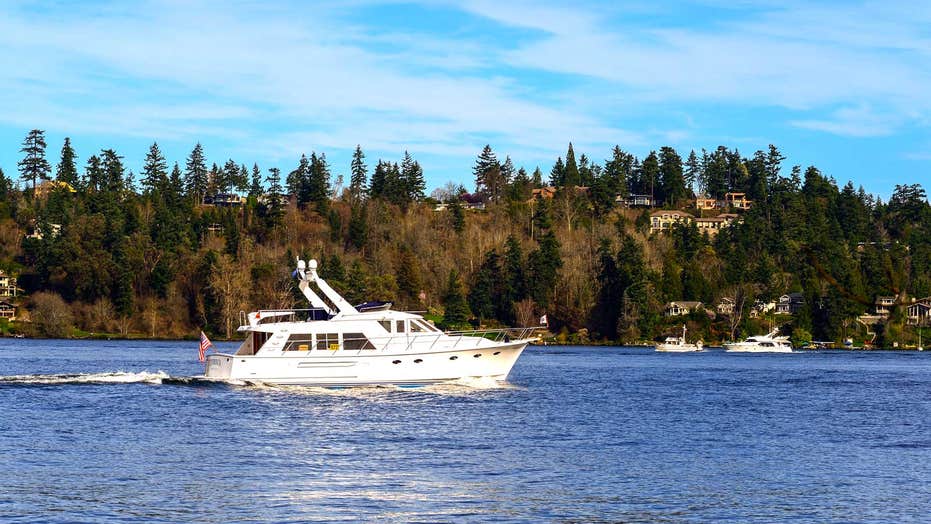 At least one person was killed over the weekend and two others were injured in Ontario, Canada when two boats collided — one of which had businessman and "Shark Tank" star Kevin O'Leary on board.

The victim was identified by the Toronto Sun as a 64-year-old American who was aboard a 13-person craft. A second victim from the same vessel was identified as a 48-year-old Canadian woman who sustained critical injuries.

“Late Saturday night I was a passenger in a boat that had a tragic collision with another craft that had no navigation lights on and then fled the scene of the accident,” O'Leary, who is Canadian, said in a statement to TMZ.

O’Leary’s smaller boat crashed into a larger boat at around 11:30 p.m. somewhere on Lake Joseph, according to the report. His boat reportedly crashed into the other, going over the bow and striking a male passenger in the head. The victim was said to have died on impact.

A representative for the entrepreneur, nicknamed "Mr. Wonderful," told TMZ that it was O’Leary’s wife driving the boat at the time of the accident. Police gave her a DUI test, which she passed, at the scene.

A third person on O’Leary’s boat was injured. She was taken to an area hospital where she received stitches.

O’Leary said that he is “fully cooperating with authorities” and declined to comment further, citing the families involved and the ongoing investigation.

There was a dispute over who left the scene first, with a source telling TMZ it was O’Leary’s boat that fled. He disputed that claim, saying it was the other boat that left.

Criminal charges have not been announced.