One ex-editor defends the FT's magazine for the super-rich 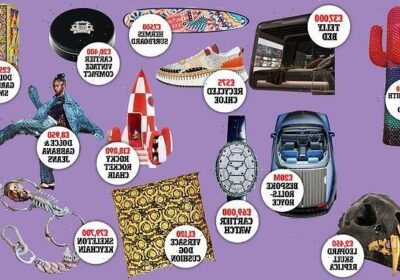 It’s the luxury lifestyle magazine for Britain’s super-rich. But as the FT changes its ostentatious title How To Spend It to HTSI to reflect the cost of living crisis, one ex-editor defends the right to flaunt wealth – from £20m Rolls-Royce to £37k TV bed

There’s no denying that the title of the Financial Times’s multi-award-winning magazine, How To Spend It, gets up plenty of people’s noses.

When I joined the paper way back in 1973 (a child recruit!) to edit a style section in the Saturday edition, it had already been coined by my predecessor, Sheila Black.

She had decided to capitalise on the fact that even the most august FT readers were not just businessmen, politicians and industry leaders — they were also usually men (for then, they were mostly men) with wives and children, who had homes that needed furnishing, who needed to eat and be clothed, and generally had another life.

When I took over, we were in the midst of a dire recession and there was precious little rampant consumerism.

It never, ever crossed my mind that How To Spend It was about expense — quality, whether in a shoe, a breakfast bowl or a diamond, was all I ever cared about.

It wasn’t long, however, before I got a hint that the title didn’t always go down well with other people. One day an angry letter from a distinguished publisher arrived. It was vulgar and an insult to the times we lived in, he wrote. Shaken, I published the letter and invited opinions, promising a case of champagne to anyone who came up with anything better.

I was inundated with hundreds of letters of support from readers who, almost as one, declared the title honest and refreshing. Nobody came up with a better name and the publisher, to his credit, wrote me a most charming letter saying he was suitably admonished. 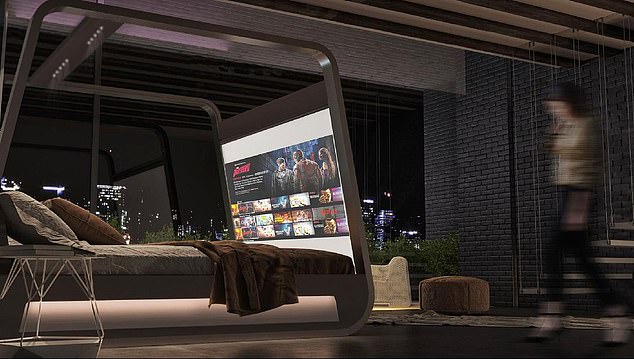 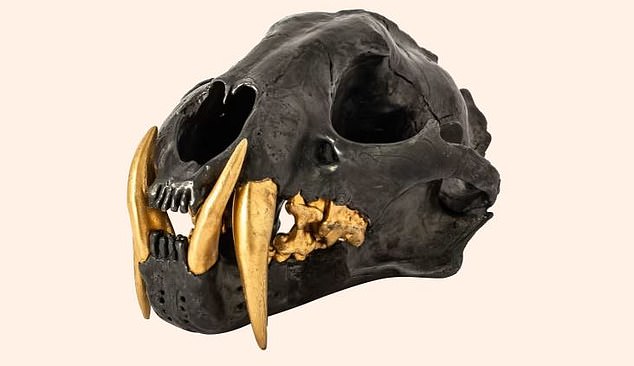 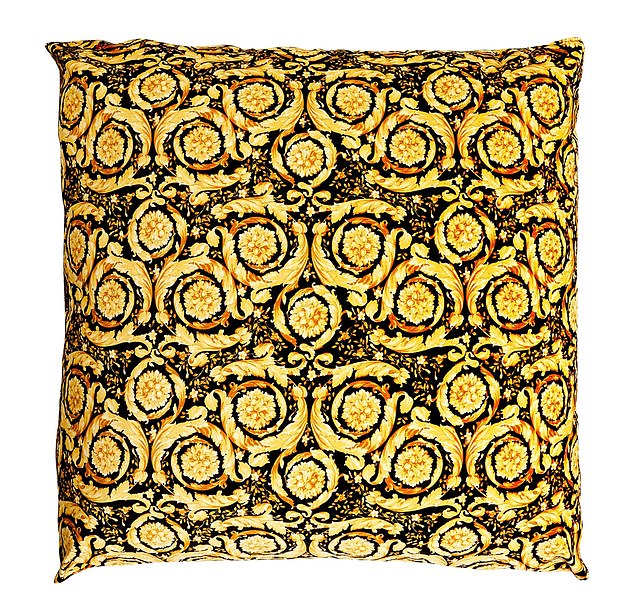 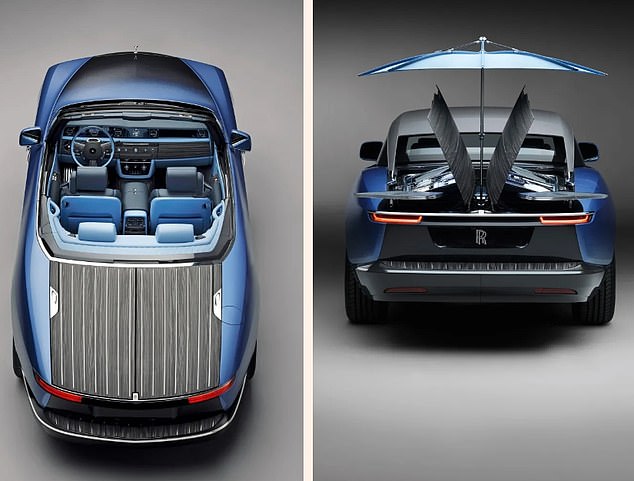 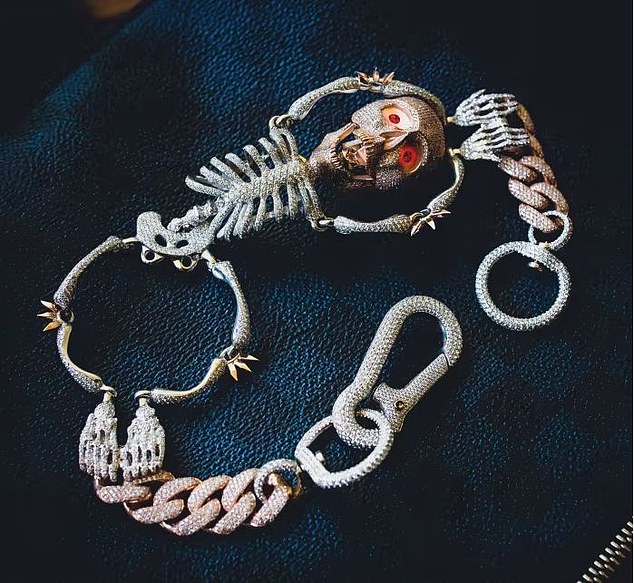 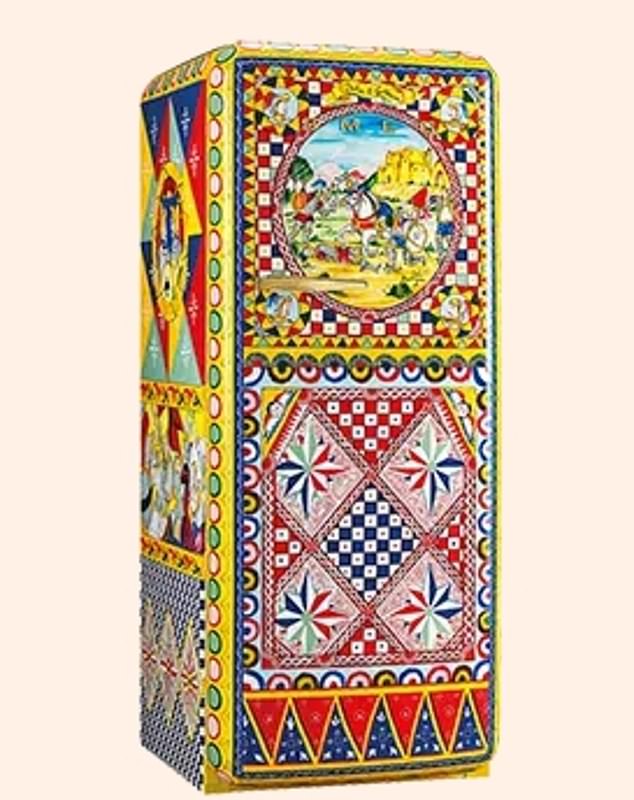 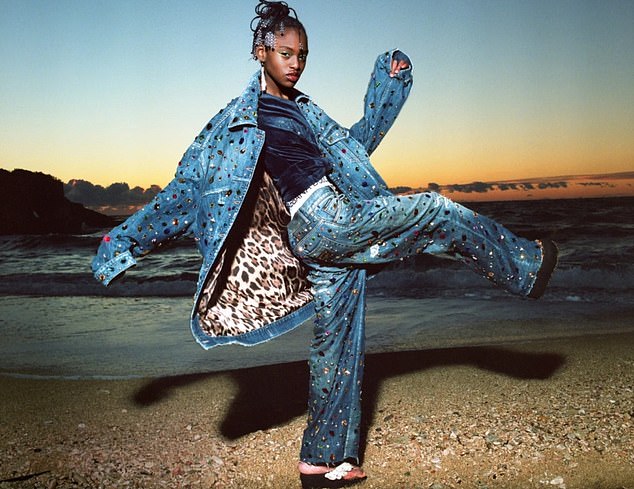 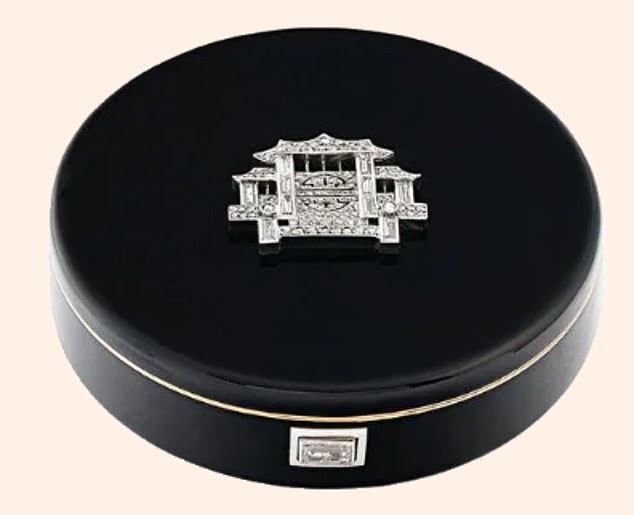 But I thought of critics like him this week, when it was announced that How To Spend It was being rebranded as HTSI. This was a decision made, said the FT, because the original name no longer reflects the ‘changing times and priorities’ in a world of financial inequality and the invasion of Ukraine. The FT invited readers to ‘interpret the “S” in line with their own deeper interests’, and suggested possible definitions, including ‘how to save it’, ‘savour it’ or ‘style it’.

For it’s the word ‘spend’ which seems to be most problematic — something I don’t understand. Some critics clearly think the magazine is all about conspicuous consumption. But is it only other people’s expenditure that qualifies as conspicuous whereas their own doesn’t? Does it become ‘conspicuous’ when somebody else spends more than you do? Or is it ‘conspicuous’ merely because someone buys something you don’t approve of?

After all, every one of us spends money, whether it’s on food, clothes, home furnishings, books or wine. We pay to go to museums, to concerts, the theatre and the cinema, to football matches, to gyms and spas and on holiday.

So I cannot see why some people are so offended at the notion that a magazine might devote itself to helping readers spend money more wisely, more adventurously, more creatively.

My pages covered the small and simple, as well as the gorgeous and glamorous. Beauty could be found in a simple mug or finely turned wine glass, just as often as in a couture dress or swanky hi-fi.

But, of course, over time the world changed. It became richer. Yuppies and bonus-happy bankers arrived. The pages had to reflect some of this, which is why we would run features on yachts, designer jewellery and private island resorts (some of our readers seriously needed the privacy).

But while banker-bashing still goes on, this much-maligned group’s spending habits also keep alive many a small business.

Now, more than ever, those who have money should help keep it in circulation — to whit, they should spend. Because if everybody were to stop buying, the world would be irrevocably changed. 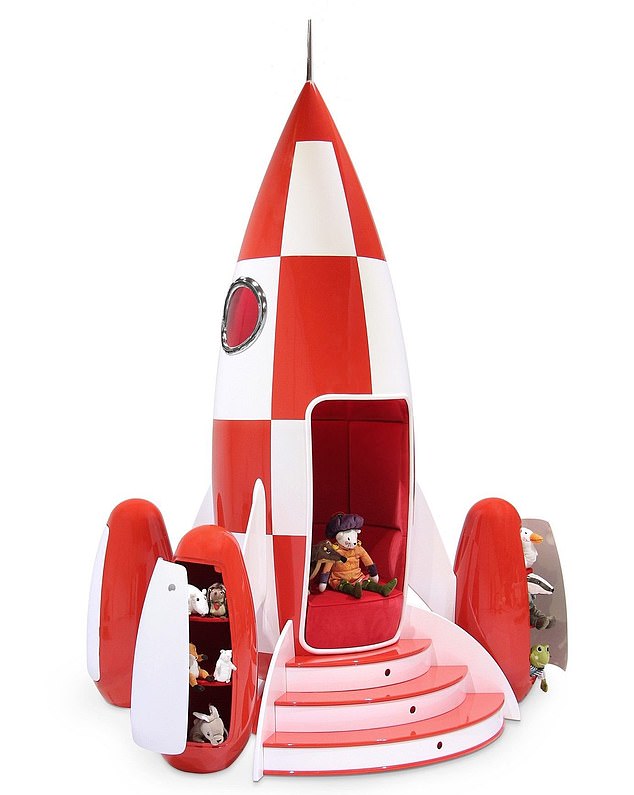 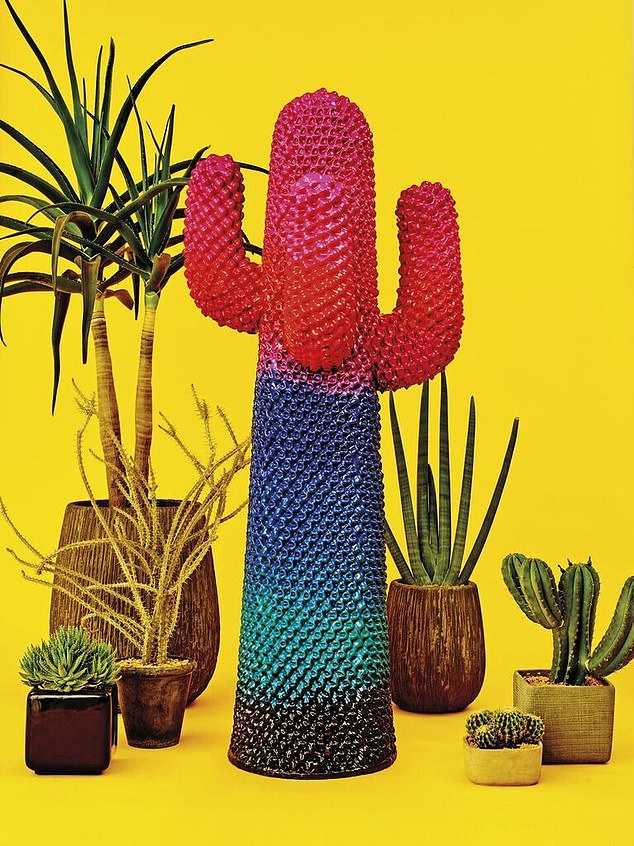 Most of us will never be able to afford some of the world’s very expensive things, but do we really want a world bereft of wonderful gowns and jewels, delicate embroideries, finely engineered cars and watches?

Behind all these things lie creative geniuses, highly skilled craftsmen, great engineers, all of whom depend upon us spending. If nobody buys their output, their skills will die. Still today, I run into people who say: ‘You have no idea how you helped my little lampshade business or my vintage store or shoe design company get off the ground.’

I remember the day a sweet young girl came to see me and told me she loved white bed linen but she’d found there wasn’t a great deal of choice so she’d had some prettier versions made in Portugal and what did I think of them? Perfectly lovely, I said, and wrote about them.

Today, Chrissie Rucker bestrides The White Company, with a turnover of £271 million a year. I interviewed the young Natalie Massenet, then a fashion journalist, who came and sat on my drawing room sofa and told me how she had this idea for selling high fashion over the internet. Today, as everybody knows, Net-a-Porter is a worldwide phenomenon.

So yes, there are (a few) readers who can afford a yacht (or three), who have earned the money to buy a whole drawerful of splendid watches and a holiday villa or two. For the rest of us, is it also not fun to see what the rich get up to?

Just think of the alternative to work out why the anti-spenders have got it so wrong. Imagine a world without that delicious half-hour messing around with lipsticks. No frisson of delight when you put on a new dress that makes your bum look small. No brooding tenderly over which cashmere sweater might please your nearest and dearest. It’s China under Mao, Cambodia under Pol Pot.

Spending, despite what they say, can be about so much more than the mere exchange of money. It can be life-enhancing in the most beguiling way.