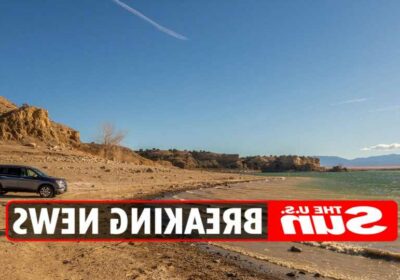 AT least one person has died while a man remains missing after a boat capsized – days after five were killed in a river crash in Georgia.

Crews rushed to the scene at Lake Pueblo, Colorado on May 29 and rescued 11 people, including eight kids from the water. 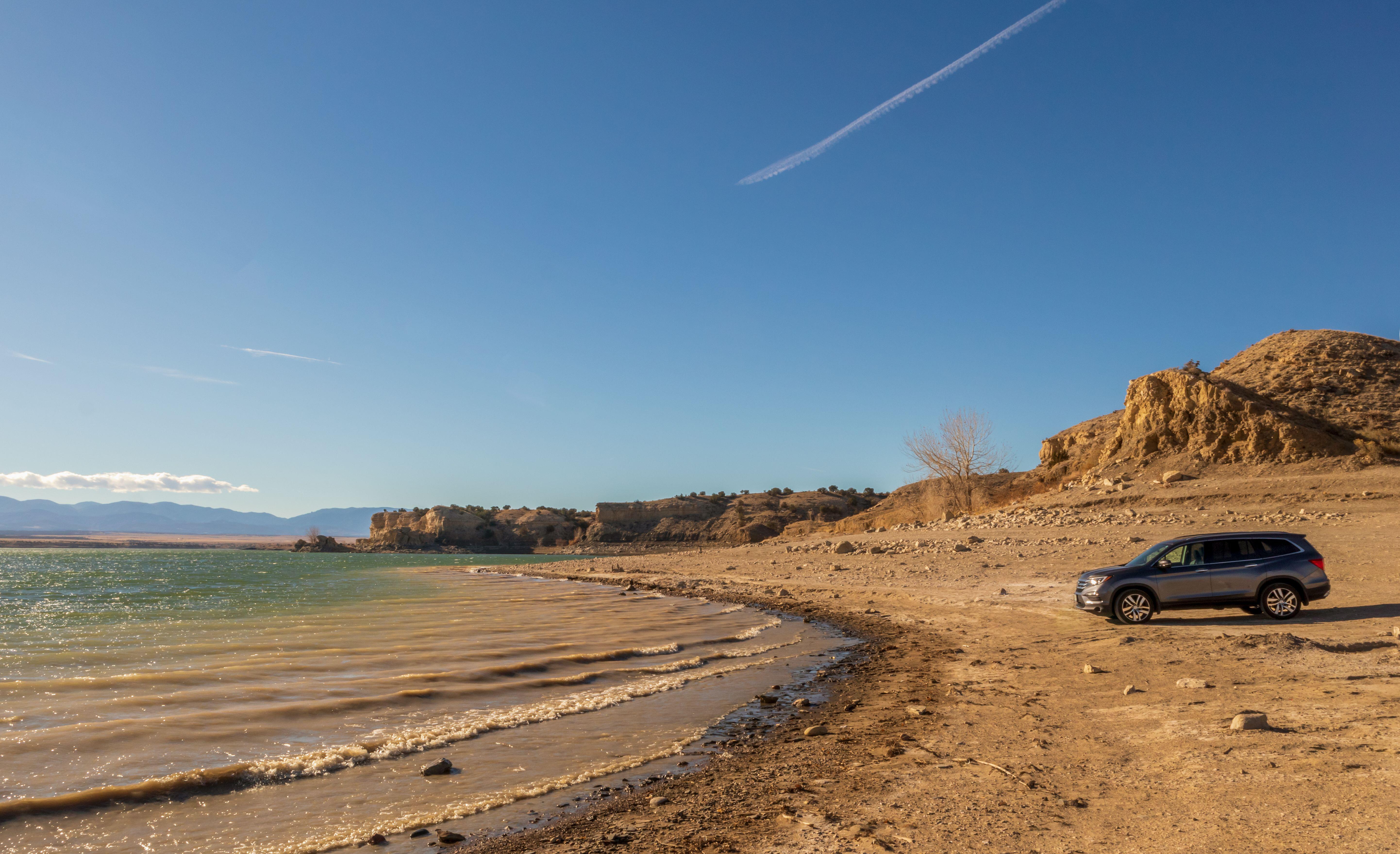 One of the youngsters was flown to hospital with serious injuries, KRDO reports.

Three adults were rescued, according to the Colorado Springs-Gazette.

The adult that died has not been identified and officials continue to search for the missing man.

Rangers released the body to coroners in Pueblo County and an autopsy is being conducted to determine the manner and cause of death, KOAA reported. 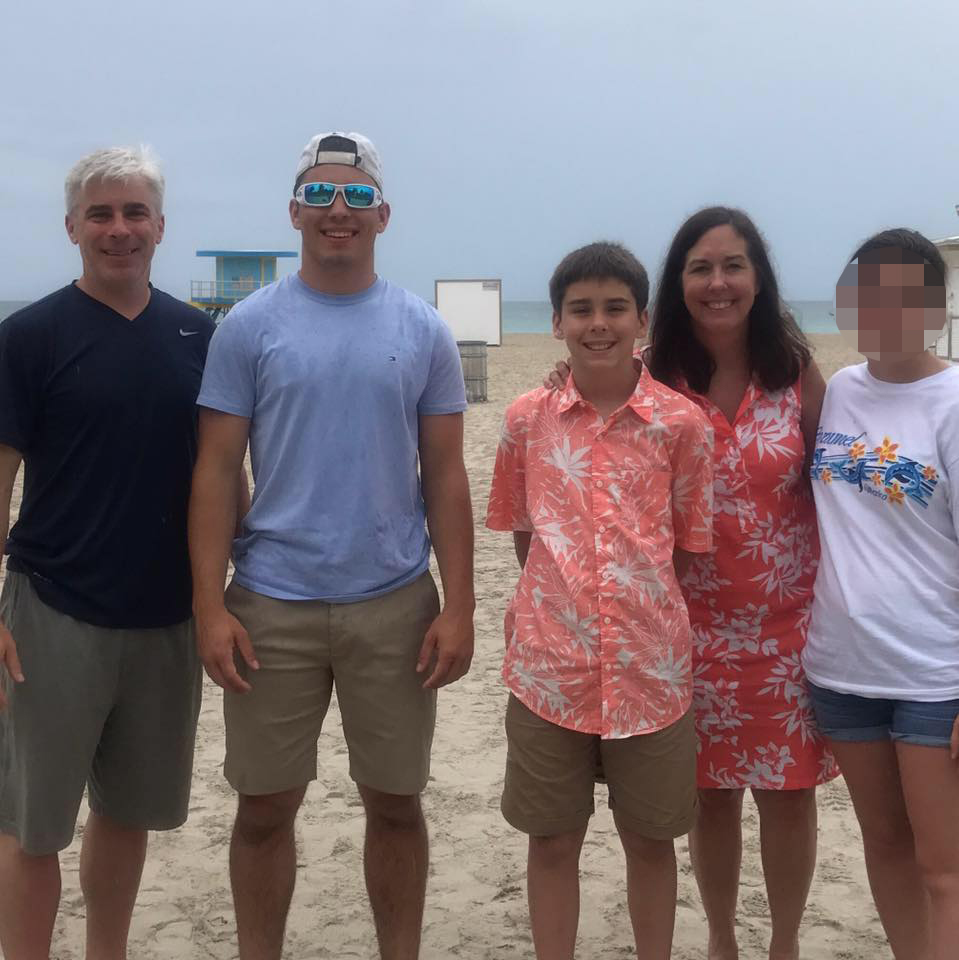 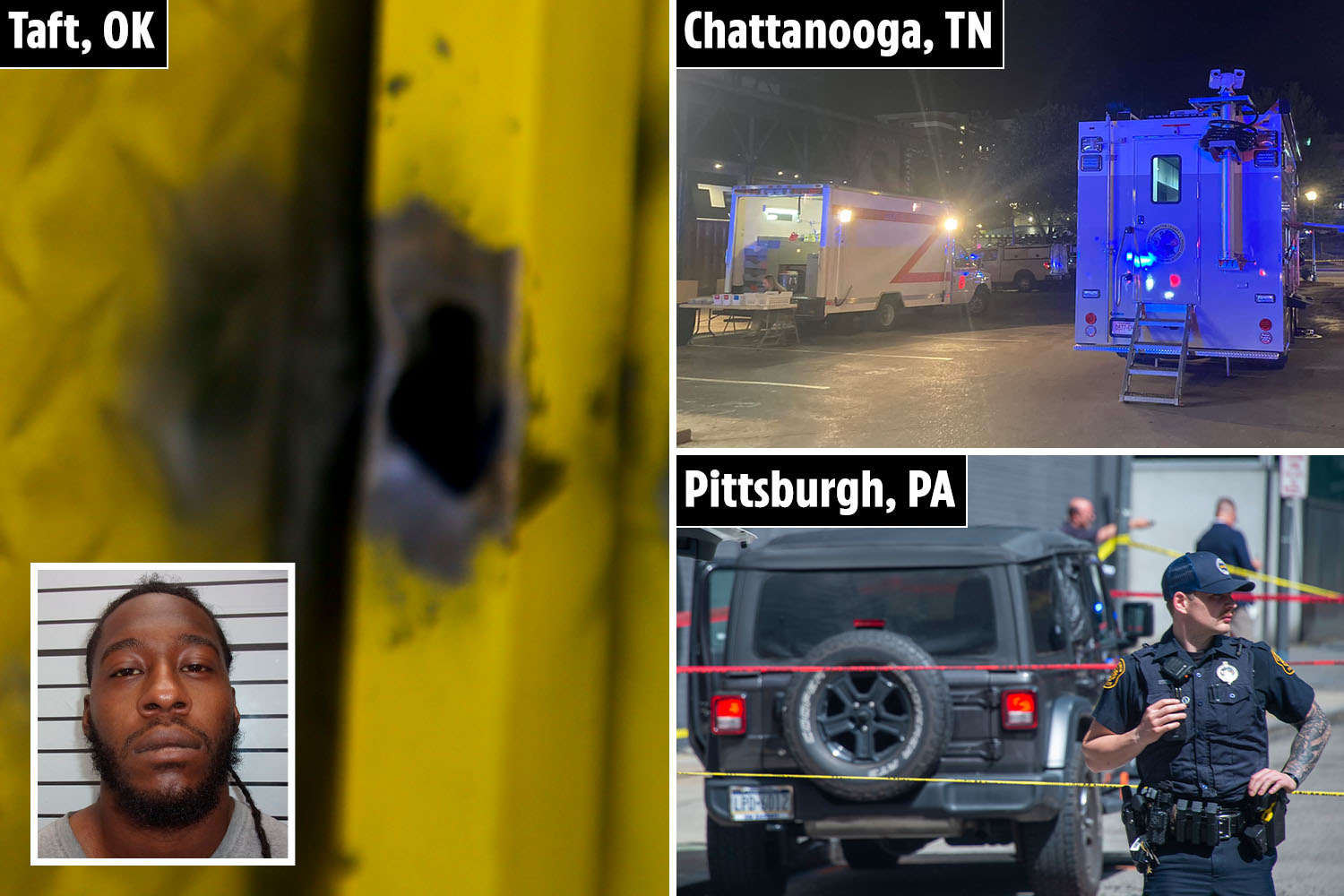 Boaters have been urged to avoid the middle channel of Lake Pueblo between North Marina and Rock Creek Cove.

Crews will continue searching for the man throughout the night.

Officials say the area of the lake is between 80-90 feet deep.

It comes just days after five people were killed after two boats collided in Georgia on Saturday.

Two of those on board were found dead at the scene of the crash, and cops recovered the bodies of those who were missing on Sunday. 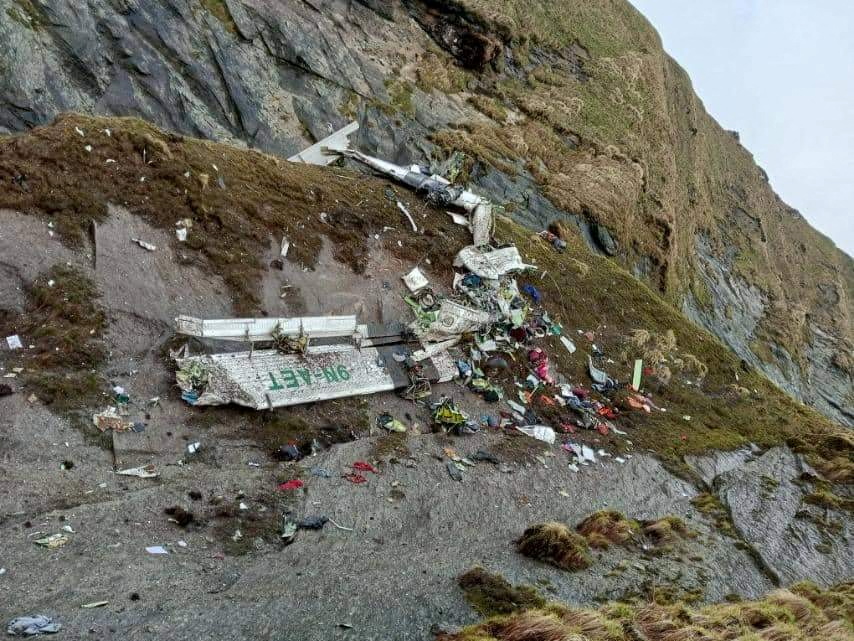 The collision happened in the Wilmington River – around seven miles east of downtown Savannah.

The boats were traveling in different directions along the river when they collided into each other, witnesses told WSB-TV.

Nine people were on the two boats – six in one and three in the other, officials said.

The four others involved in the crash are being treated for various injuries.

Phil Koster, chief operations officer of Chatham County Emergency Services, said one of the two boats sank following the crash while the other was severely damaged.

The Georgia Department of Natural Resources says they are investigating the deadly accident.

Authorities said it could take as long as 8 weeks to complete the investigation.