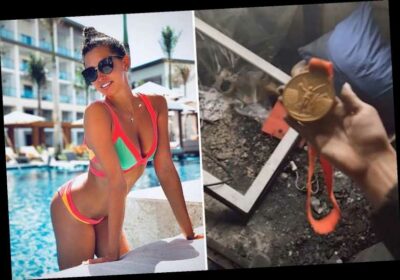 AN Olympic gymnast is lucky to be alive after failing to realise her home was ablaze as she could not smell the smoke due to coronavirus.

Russian rhythmic gymnast Daria Valeryevna Shkurikhina, 30, lost her home in the blaze on January 7 – Russian Orthodox Christmas – in the city of Nizhny Novgorod. 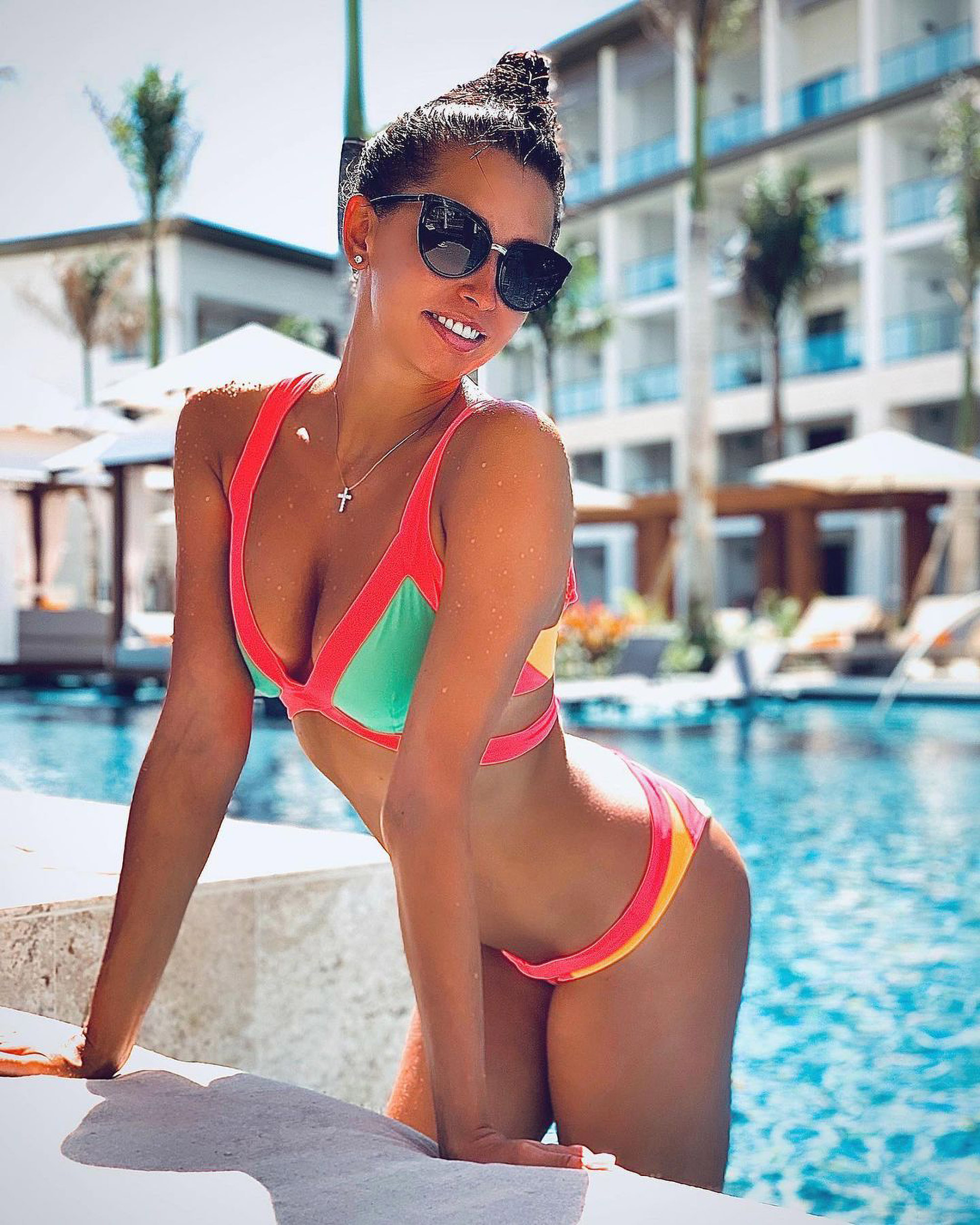 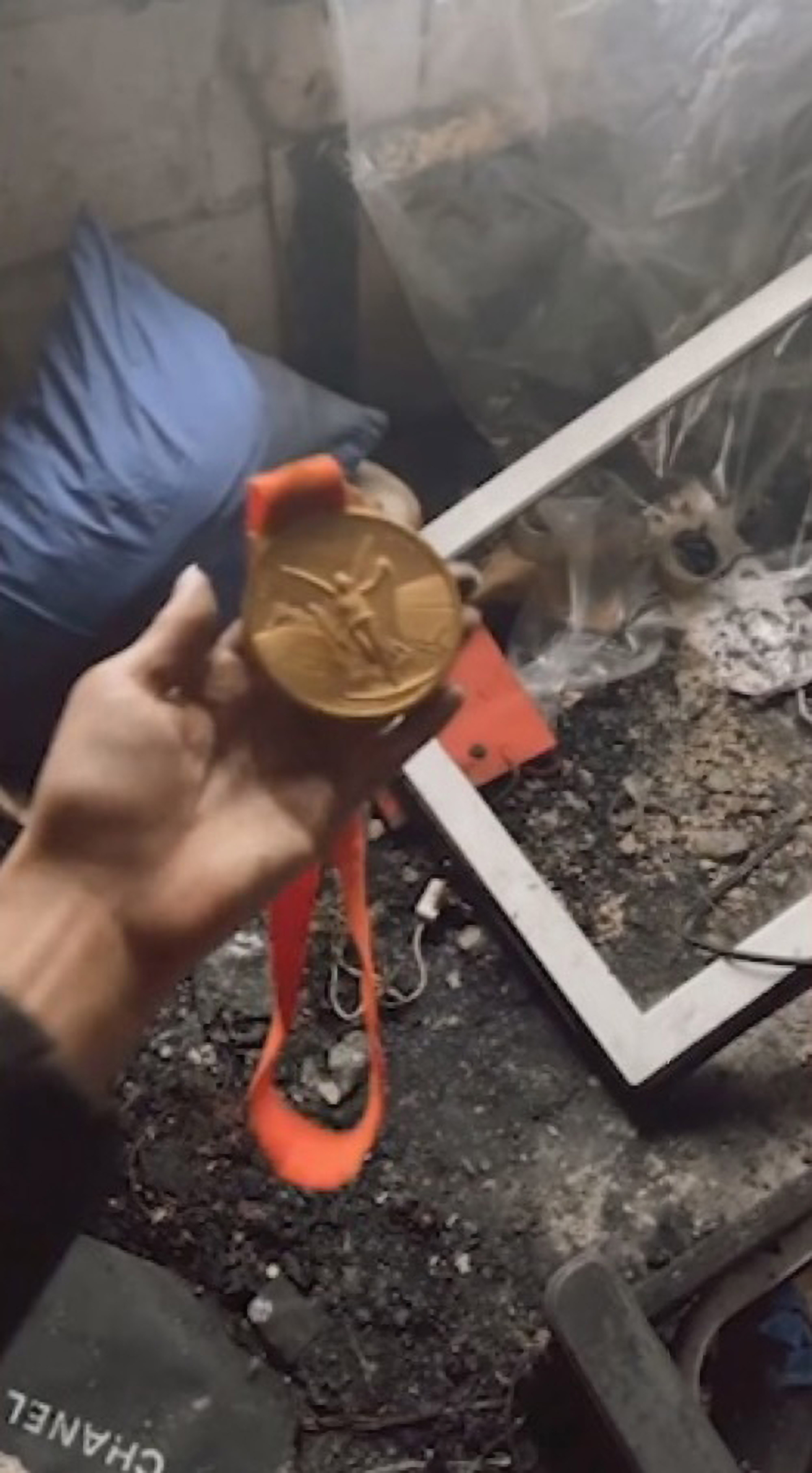 By the time Daria realised there was a fire, all she could do was run outside and yell for help from her neighbours, reports Komsomolskaya Pravda,

She was unable to detect the fire until she saw a cloud of smoke as her sense of smell has not fully returned due to Covid.

The cause of the fire has not been confirmed – although the gold medallist told authorities she had a lit candle in her bedroom for Christmas at the time.

However, the gymnast insists it was placed at a safe distance from anything and doubts it was the cause of the blaze. 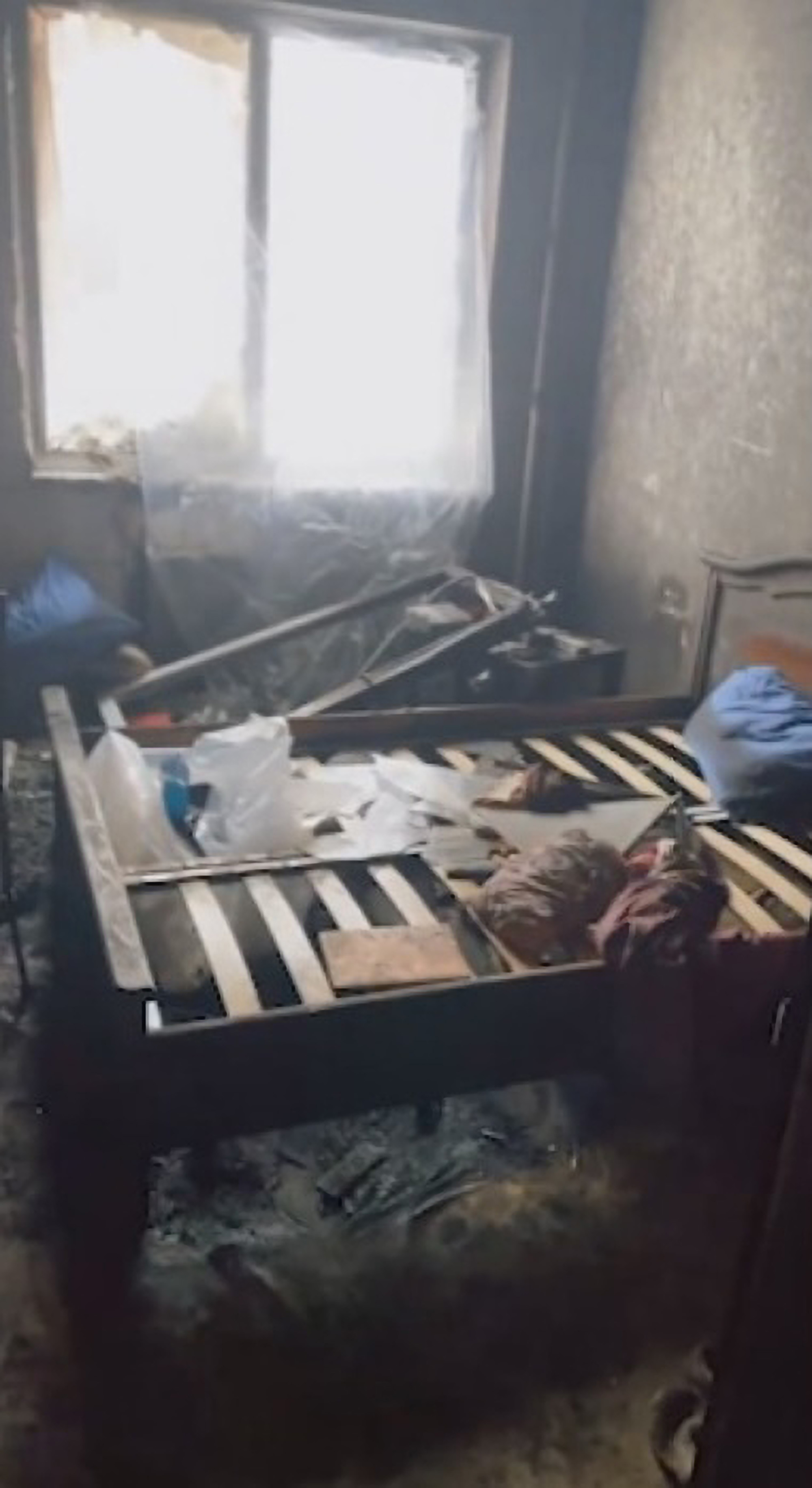 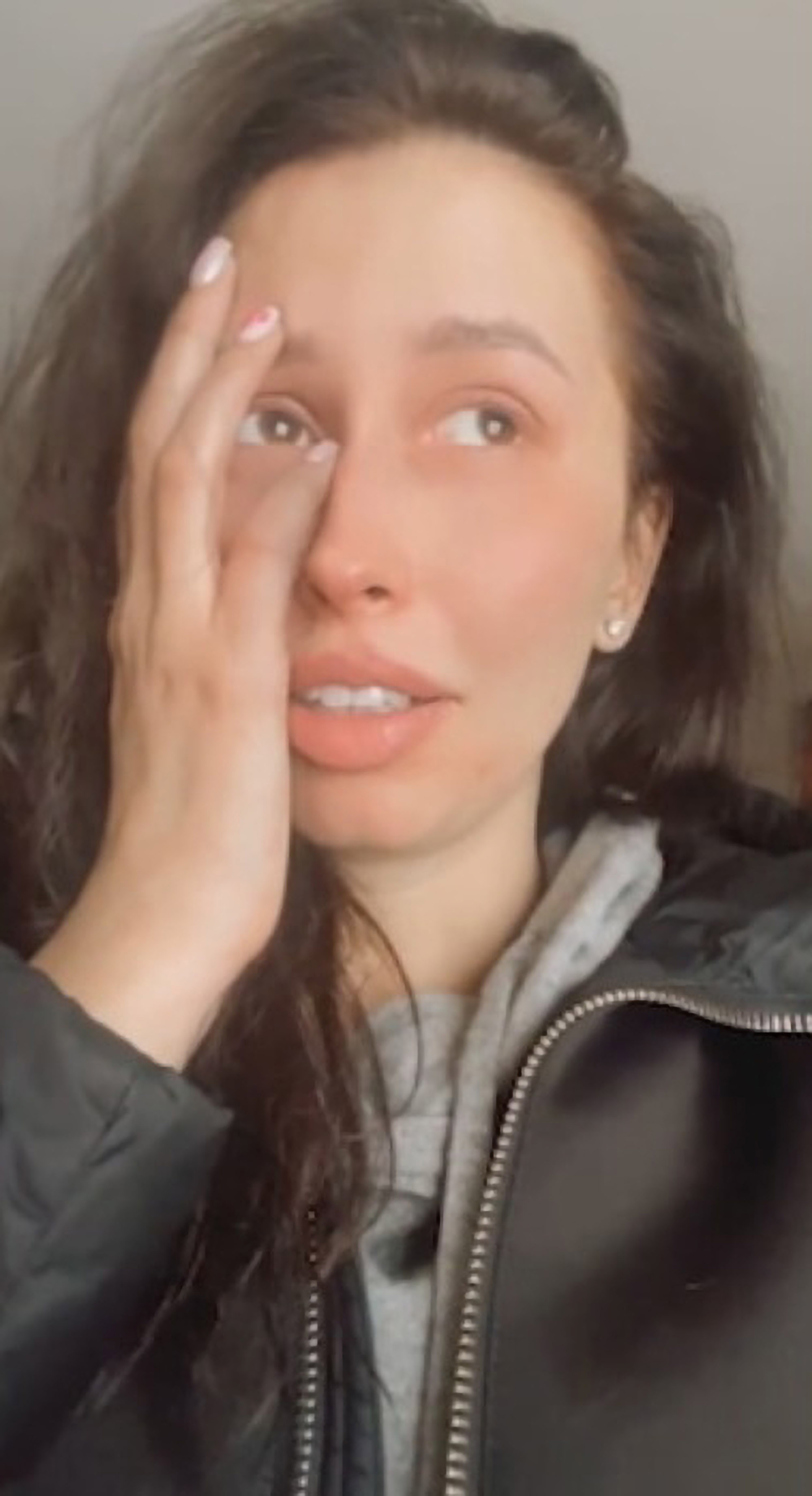 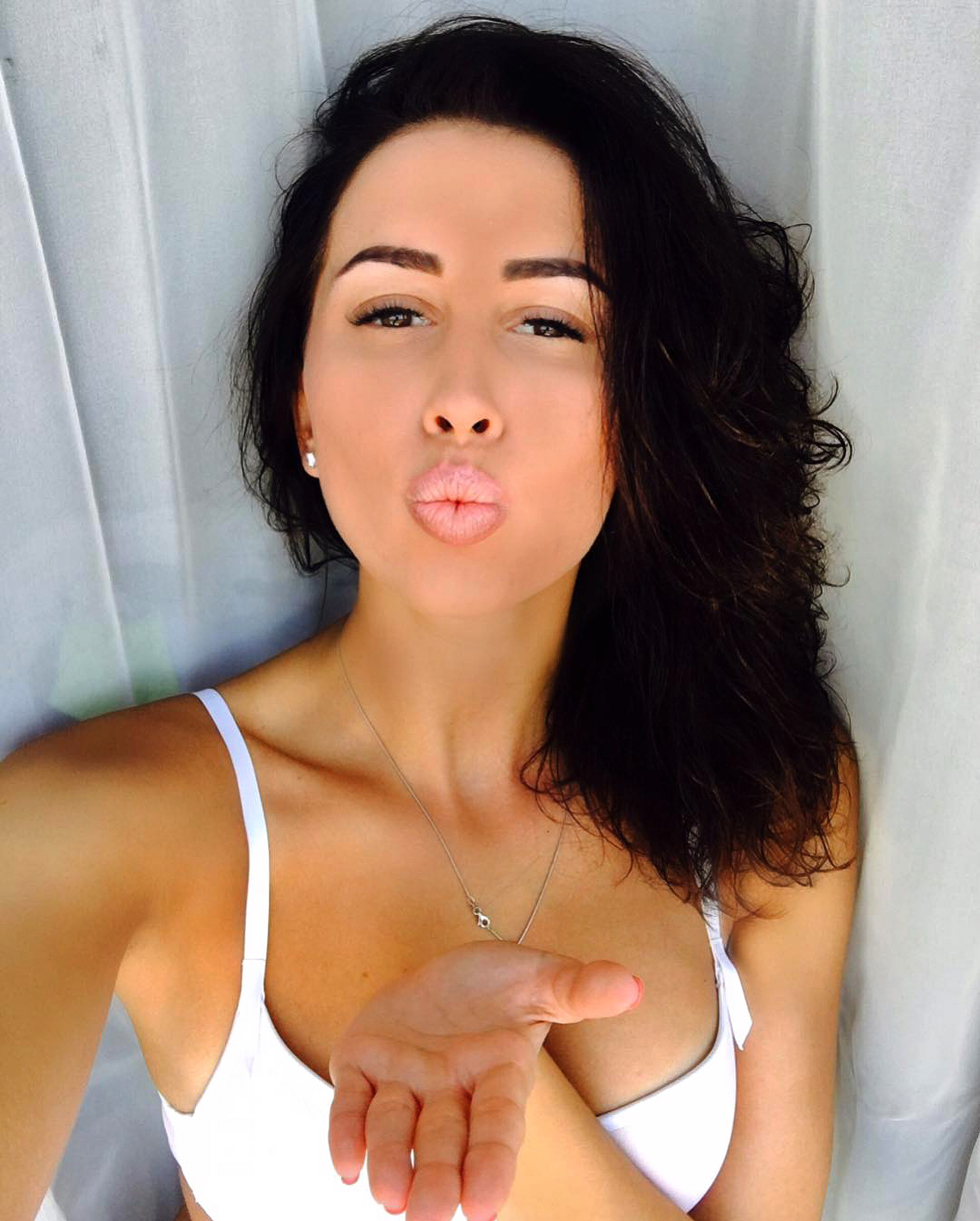 Daria said: "Honestly, I'm afraid to show you everything that is in my apartment. I don't even know how to describe it to you.

"I just don't have the words. I really understand that now any help is help. I don't know where to live or what to do."

She then shows Fooatage of the gymanst's home shows her gutted bedroom and her 2008 Beijing Olympics gold medal – which luckily appears to be unscathed.

Speaking to Russian press she added: "The main thing is that everyone is alive!"

The flat was presented to her by former Nizhny Novgorod Oblast governor Valery Shantsev, 73, for her brilliant performances at the Olympic Games.

Now the athlete is searching for a roof over her head and is asking anyone for help.

Daria also won five gold medals at the European Championships, three in Moscow in 2006 and two in Torino in Italy in 2008. 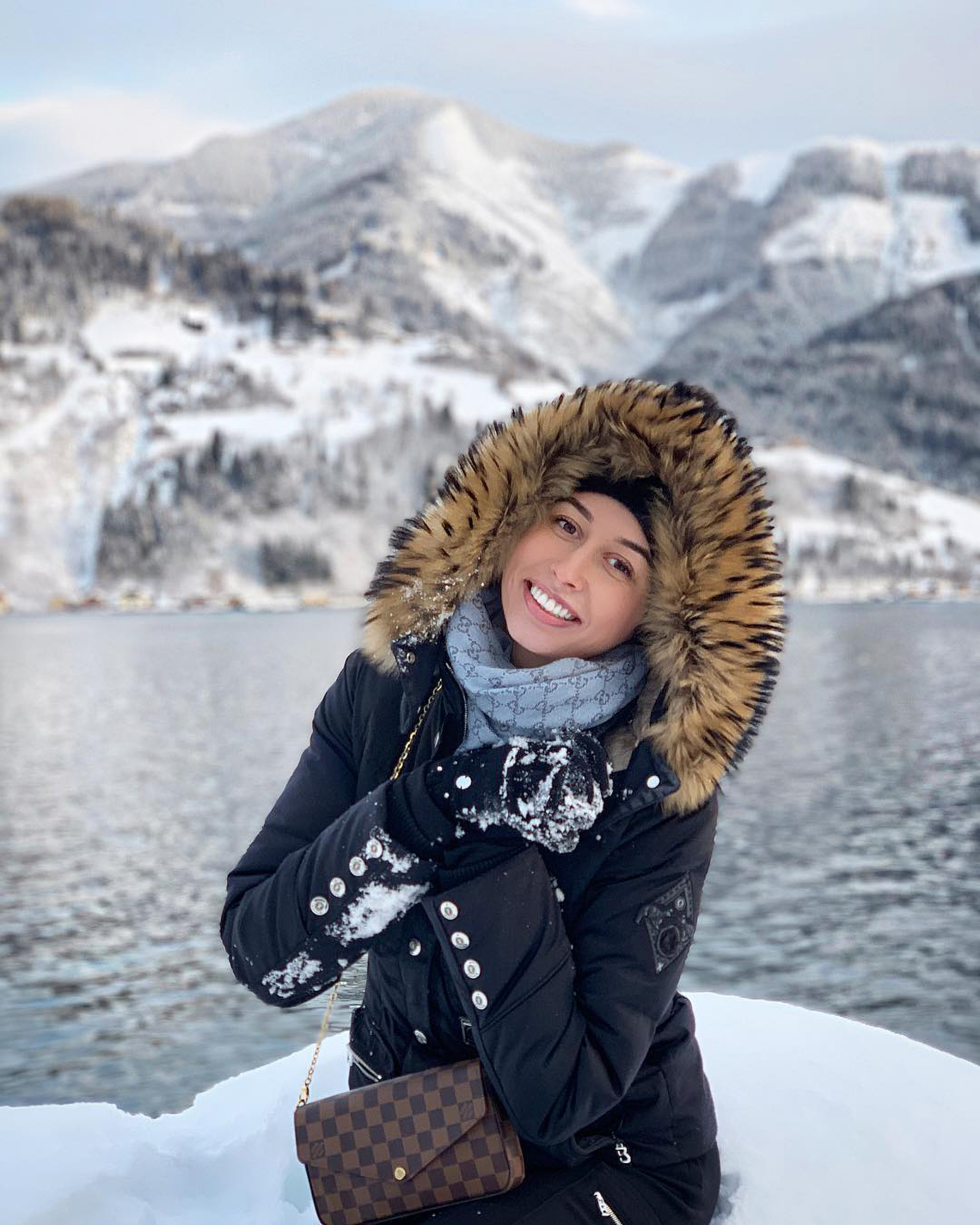 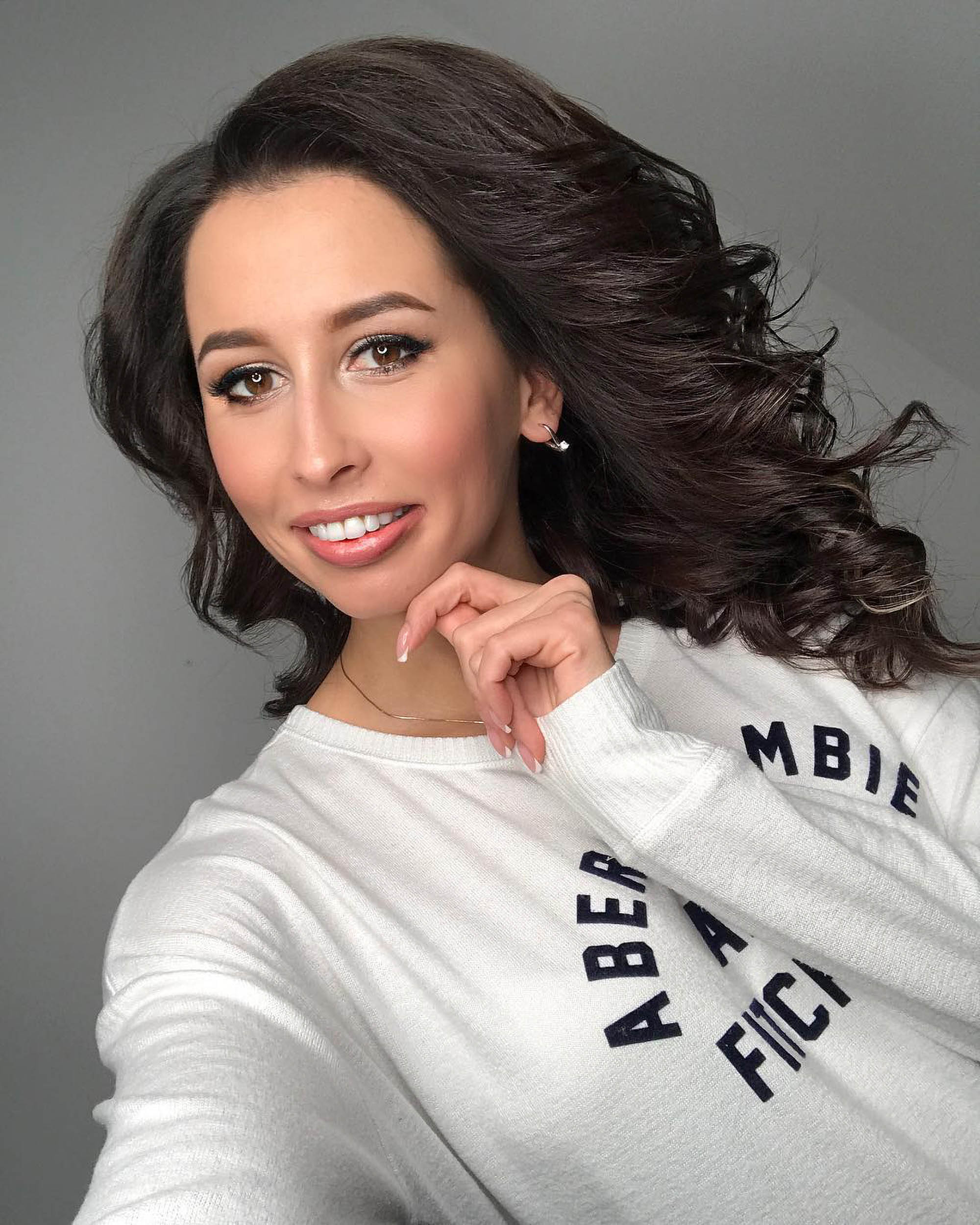 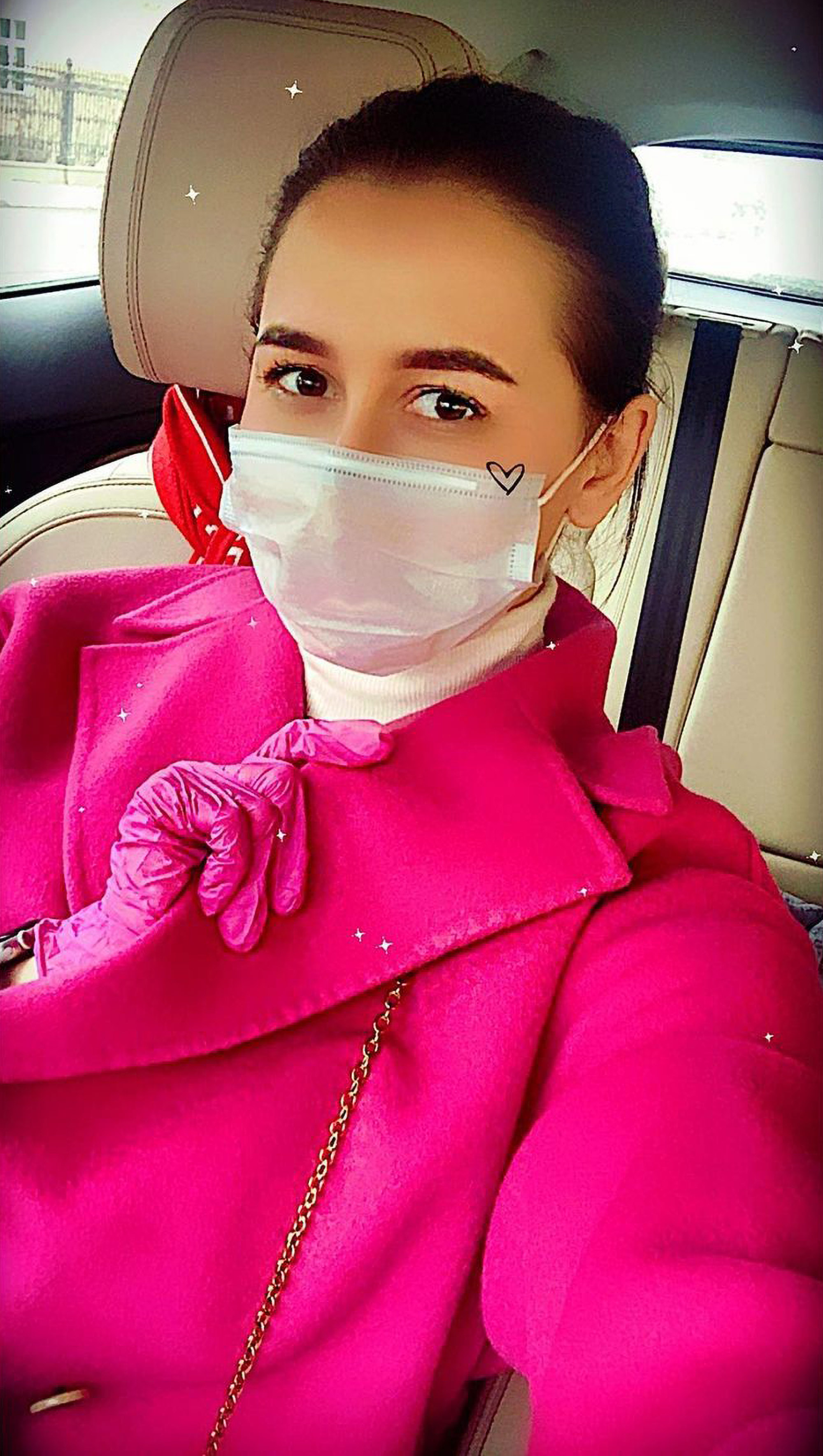 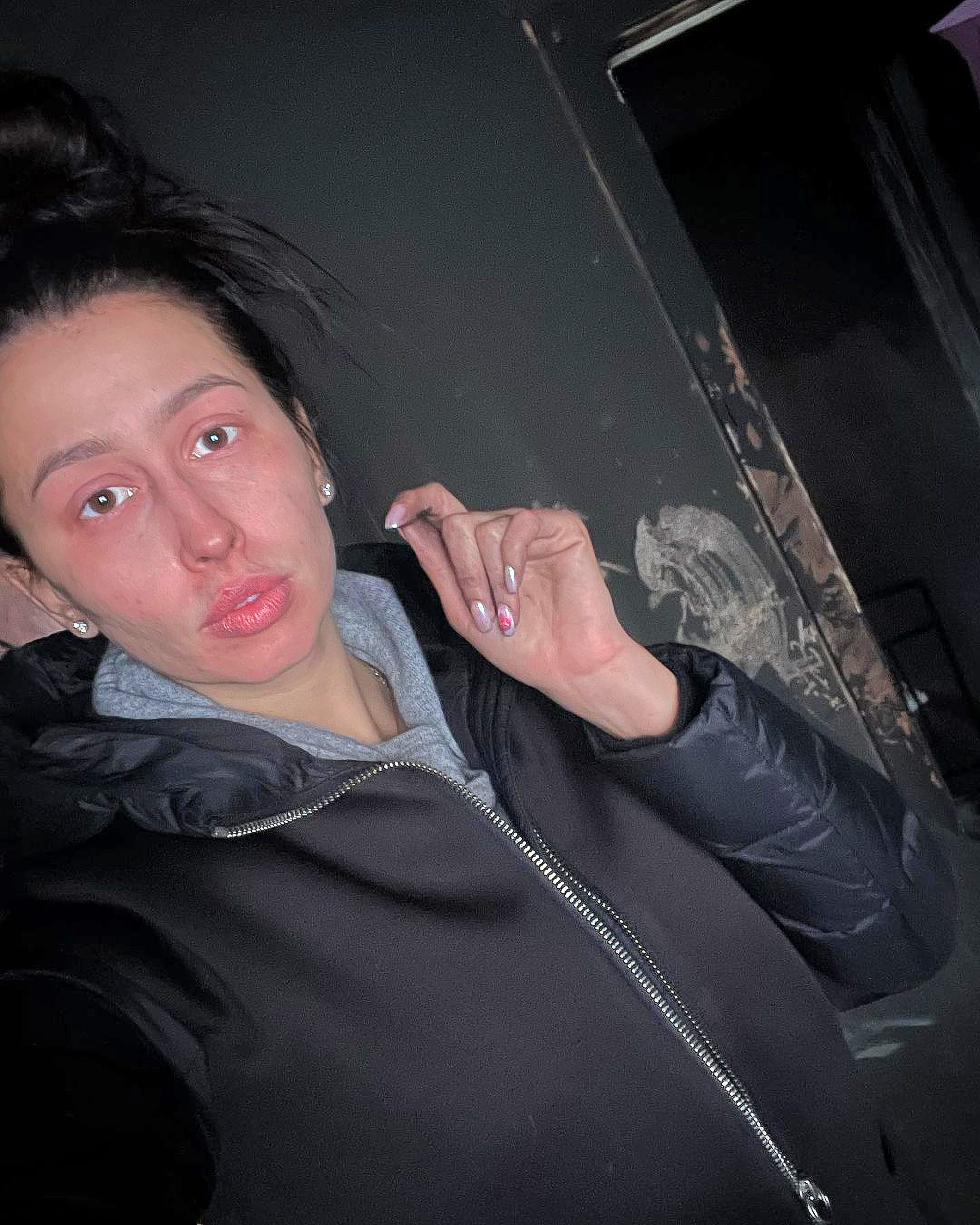