Obsessive, 49, who spent HALF his life stalking Emily Maitlis jailed Obsessive, 49, who spent HALF his life stalking BBC’s Emily Maitlis after they met at Cambridge is jailed for three years because judge saw ‘no sight of harassment ending’ when he breached restraining order for TWELFTH time

Obsessive stalker Edward Vines, 49, who has harassed Newsnight presenter Emily Maitlis for more than 25 years, has been jailed for three years after breaching a restraining order for the twelfth time.

The defendant sent two letters to the BBC journalist’s mother saying he was in love with her and was ‘distressed’ when she ceased contact with him.

Vines said he had been ‘troubled’ by Ms Maitlis’s treatment of him while at Cambridge University in the mid-1990s – adding that she lied about him during a previous trial. 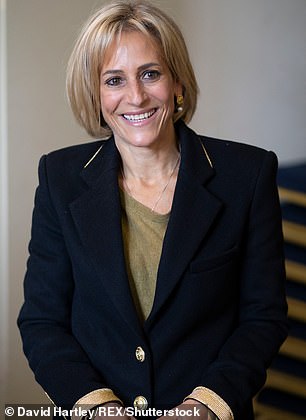 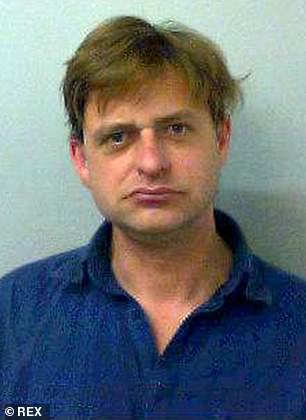 At Nottingham Crown Court on Monday, a judge said he feared there was ‘no sight of this ever ending’ – describing the defendant’s behaviour as a ‘life-long obsession’.

‘I am afraid I have to sentence you on the basis that you are a long way from any reality dawning on you.

‘If you love Emily Maitlis as you say you do, one might be forgiven for saying you have a very strange way of showing it, because you have made her life, in many ways, a misery.’

Concluding his sentencing remarks, Judge Rafferty told Vines: ‘She can’t live a free life because of you. She is forever looking over her shoulder to see if you are there.

‘Until you can take the step to stop being the unrequited 19-year-old that you were at the start of all of this, nothing will ever change.’