Home » Obama says to take UFO sightings 'seriously' as ex-Navy officer warns 'Tic-Tac' vessel has tech 1,000 YEARS ahead of us

Obama says to take UFO sightings 'seriously' as ex-Navy officer warns 'Tic-Tac' vessel has tech 1,000 YEARS ahead of us 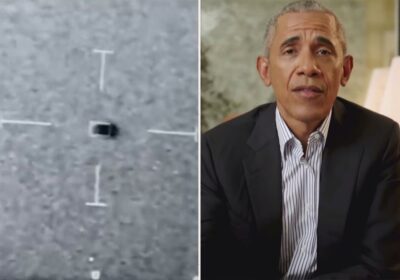 OBAMA says UFO sightings by the military “must be taken seriously”, while a retired navy officer warns the “Tic-Tac” vessel has technology 1,000 years ahead of us.

Speaking on James Cordon’s The Late Late Show via video link on Monday night, Obama said he had seen the recently-released footage of UFOs harassing US military targets. 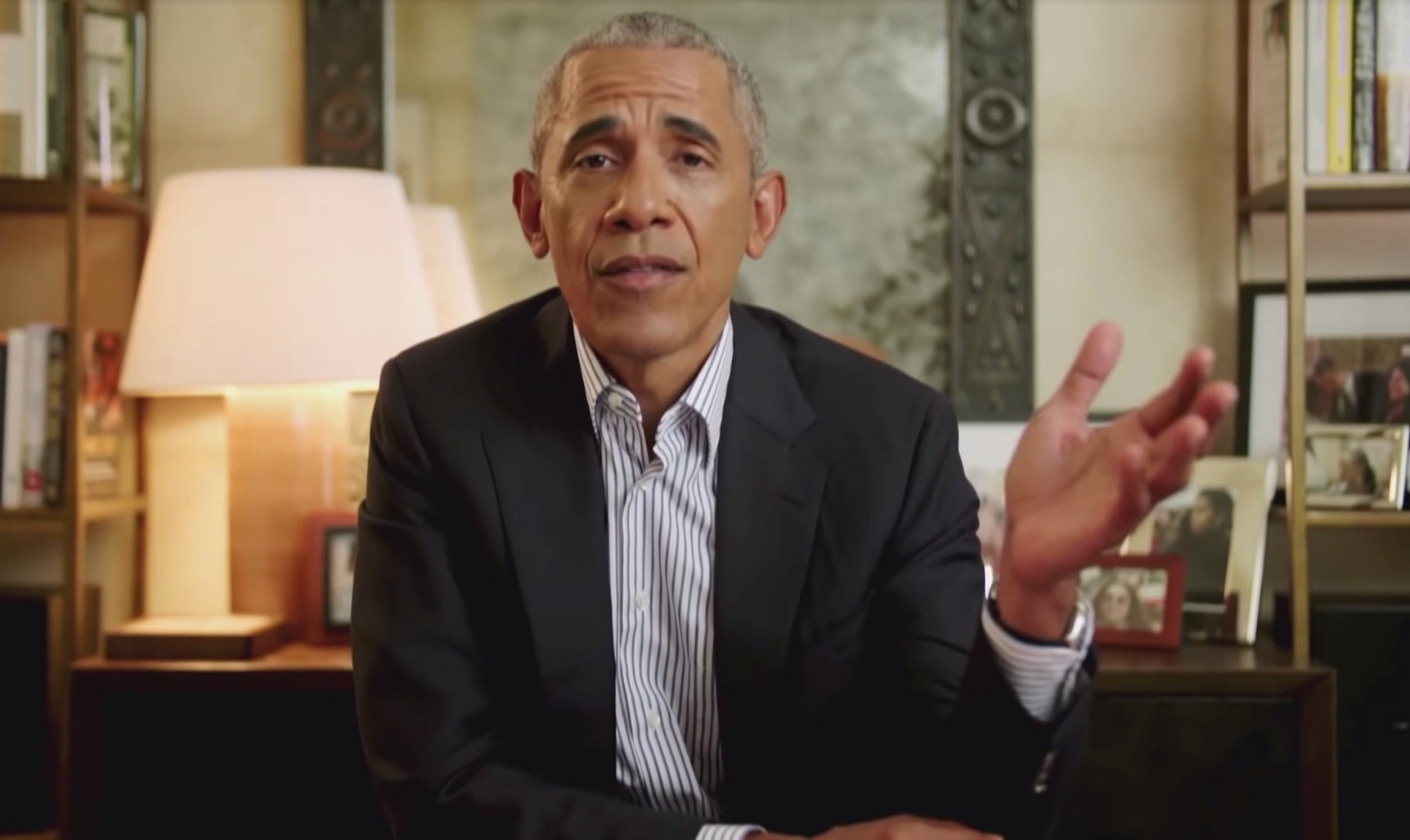 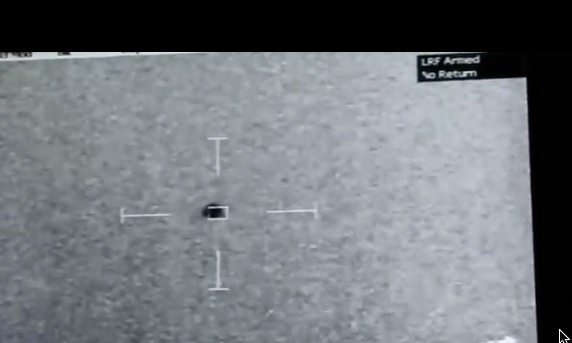 The former president revealed he had been curious about the US Government’s research programs into alien lifeforms when he was elected President in 2008, but laughed off rumours of a secret lab where alien specimens were kept.

“What is true… is that there's footage and records of objects in the skies that we don't know exactly what they are,” Obama said.

“We can't explain how they moved, their trajectory… they did not have an easily explainable pattern.

“So I think that people still take seriously trying to investigate and figure out what that is. But I have nothing to report to you today.”

He went on to tease Cordon that he may know more than he was letting on – saying there were “some things” he couldn’t tell the host on air.

“Look, the truth is that when I came into office I asked.

“I was like, 'All right, is there the lab somewhere where we're keeping the alien specimens and spaceships?” 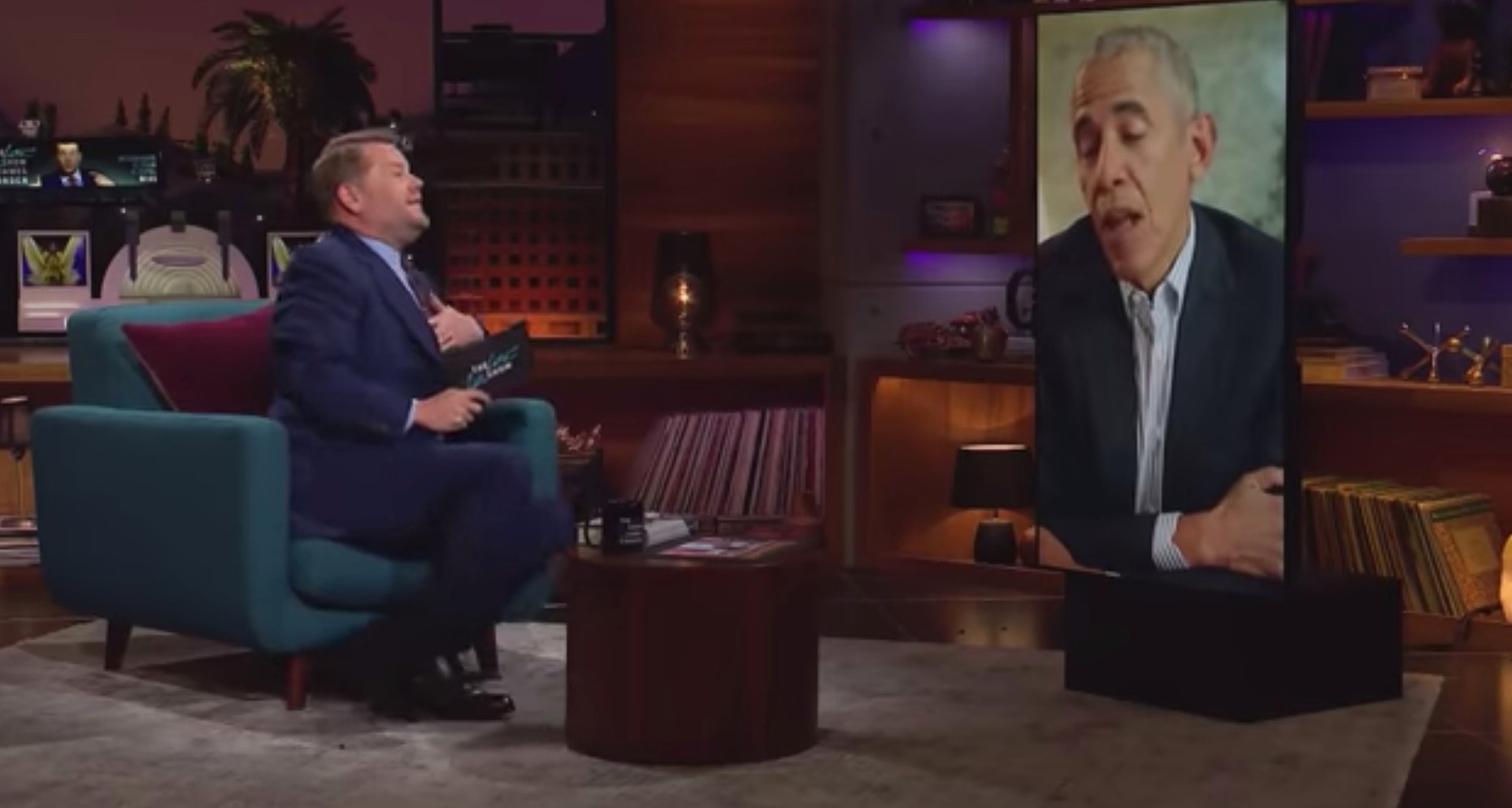 “They did a little bit of research…. and the answer was 'No,'' he quipped.

Obama’s comments come days after footage emerged of what was alleged to be UFO sightings near San Diego, back in July 2019.

The video appeared to show a UFO buzz a US stealth ship near San Diego before it dove under the water.

Fox News host Tucker Carlson hit out at the US military following the publication of the clip.

The military was ignoring a "clear and present" UFO threat because it's too focussed on ousting soldiers who aren't "woke" enough, he said.

Carlson fumed that the military was too busy “hiring more pregnant air force pilots” and being “obsessed with political purity” to defend the United States from mysterious flying objects.

Meanwhile, two retired navy officers have issued a chilling warning that the UFOs sighted likely possess technology that was up to 1,000 years ahead of that used by the United States.

Sean Cahil – a retired US Navy Chief Master-at-Arms, told CNN: “The technology that we witnessed with the Tic-Tac was something we would not have been able to defend our forces against at the time”.

“What we saw in the Tic-Tac […] is the five observables. [These] indicate a technology that outstrips our arsenal by at least 100 to 1000 years at the moment.”

The US Navy previously identified the "Tic-Tac" as an Unidentified Aerial Phenomena after failing to explain the sighting.

The now infamous “Tic Tac” incident was one of three videos of its kind released by the Pentagon last year, taken by US Navy pilots. 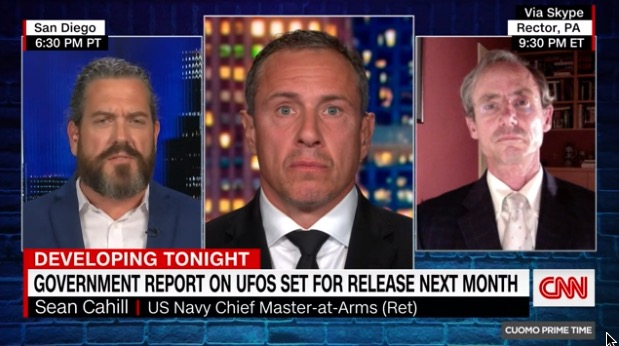