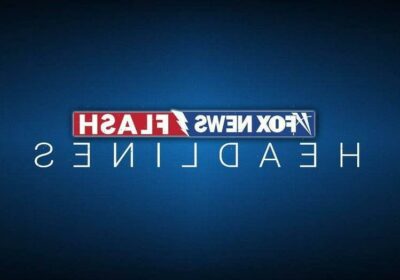 A New York City police officer who was killed in the line of duty during a domestic disturbance call Friday night has been identified.

“Tonight, we mourn the loss of a hero officer — a son, husband, and friend. Only 22 years old, Police Officer Jason Rivera was murdered in the line of duty,” the NYPD wrote in a tweet. “We vow to #NeverForget Jason as his fellow Finest vow to honor his tremendous legacy of service & the ultimate sacrifice.”

Rivera’s partner, Wilber Mora, 27, was gravely wounded and remained hospitalized. He has been with the department for four years.

Both officers were struck when a suspect – identified by police as Lashawn McNeil, 47 — started firing from inside a bedroom in his Harlem apartment after the officers arrived.

McNeil was shot by a third NYPD officer after the suspect opened fire, according to police. He remained in critical condition early Saturday, police said, after correcting an earlier police report claiming he had died at the scene. 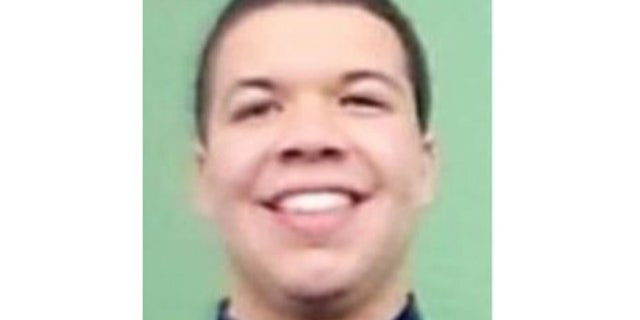 NYPD dispatch logs obtained by Fox News Digital show the call came in from a woman who was having a dispute with her son.

Police said the mother suffered no injuries and had no weapons. 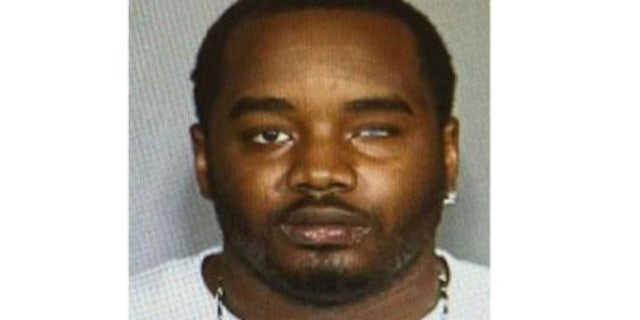 The officers approached a back bedroom where McNeil’s mother directed them, then suddenly McNeil kicked open the door and fired on the officers, police said.

The officers were both rushed to Harlem Hospital where Rivera was soon pronounced dead. His partner remained in critical condition.