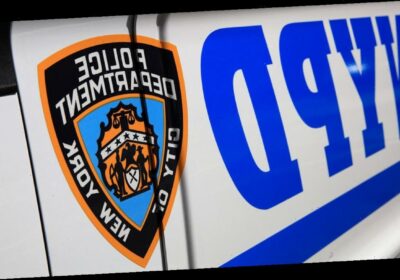 NEW YORK – A 37-year-old Queens woman suffered a fatal gunshot wound to her head after being caught in the crossfire of two feuding gangs, law enforcement sources told The Post.

Gudelia Vallinas was killed in the Woodside Houses around 8:15 p.m. Friday, at the intersection of Broadway and 48th Street.

Police got a 911 call from a resident of the public housing complex, saying that about five or six teenagers in two groups were exchanging gunfire as they chased each other through the building, according to sources.

When the shootout spilled onto the street, the innocent bystander became an unintended target.

The victim lived nearby on 48th Street; she was pronounced dead at Elmhurst Hospital.

“I heard the gunshots, like 5 or 6 gunshots. I hear somebody screaming there’s a lady down on the floor,” witness Zal Alradai said.

“And then I came out, and all I see was blood on the floor. It was so loud, all I heard was pop, pop, pop, pop, pop … it was unbelievable. All you heard was cops coming like crazy,” the witness said.

A neighbor who heard the shots blamed the violence on the city’s controversial bail reform measure.