Nurseries are stifling children because they fear health and safety laws, experts claim Ofsted’s annual report found kids’ muscular strength and dexterity is being suppressed because they’re not being allowed to clamber up climbing frames and hang from monkey bars. Boss Amanda Spielman said some nurseries had called a halt to outside school trips which could involve public transport or crossing roads as well as activities like climbing and even cooking because of possible “risks”.

Experts said as well as holding back children’s physical development it also represses their appetite for adventure.

She revealed yesterday many of her inspectors reported hearing from “unduly” risk-averse nurseries and called for a common sense approach – especially from parents. 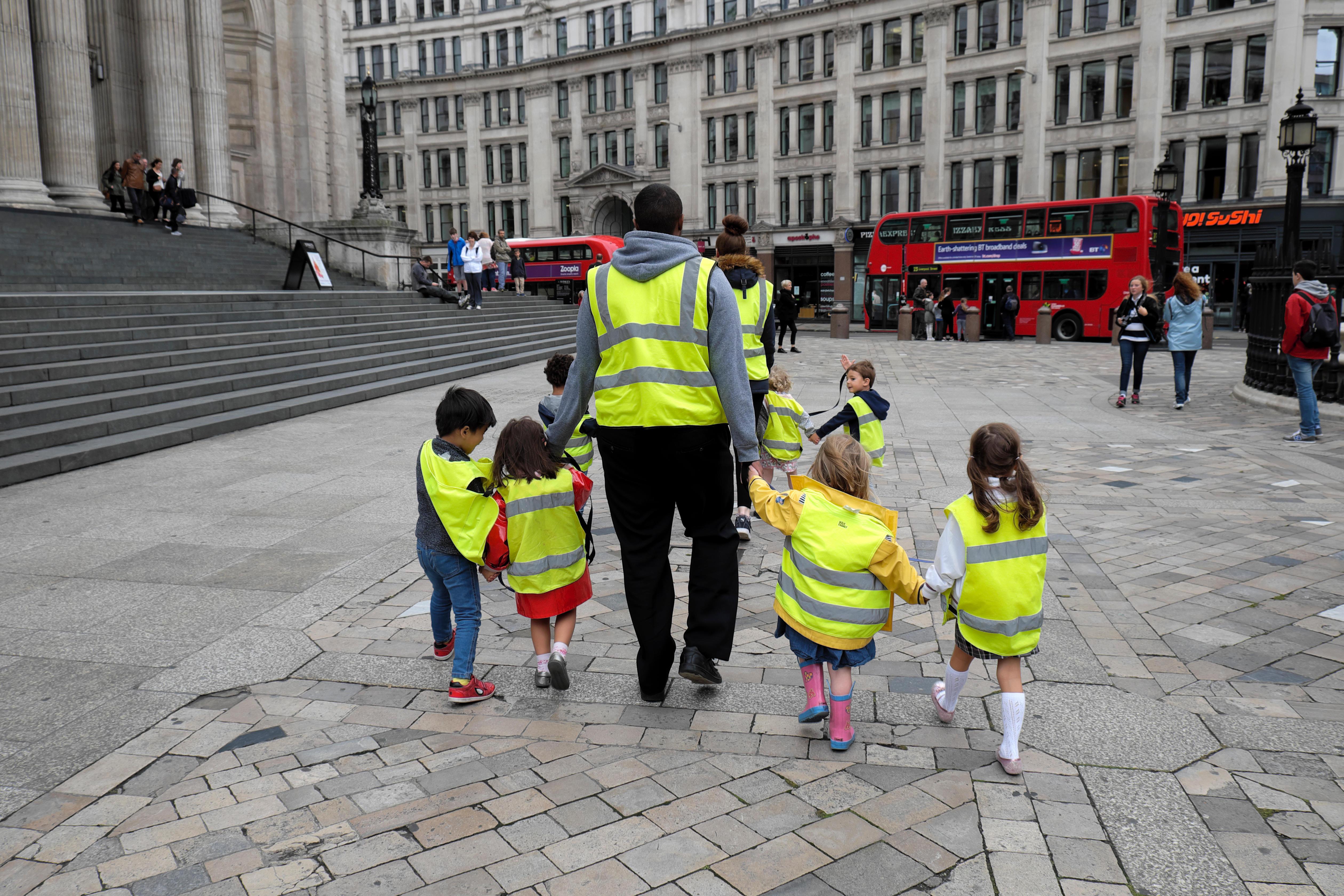 “It is very important that children can develop physically, explore, do all the things they need to do to test their physical boundaries.”

She warned it was part of a child’s development to hurt themselves and to build strength and dexterity for writing when at school.

Her report said: “We know that in the early years, a crucial part of preparing children for school is developing their muscular strength and dexterity.

“The best nurseries recognise this and encourage children to be busy and active. 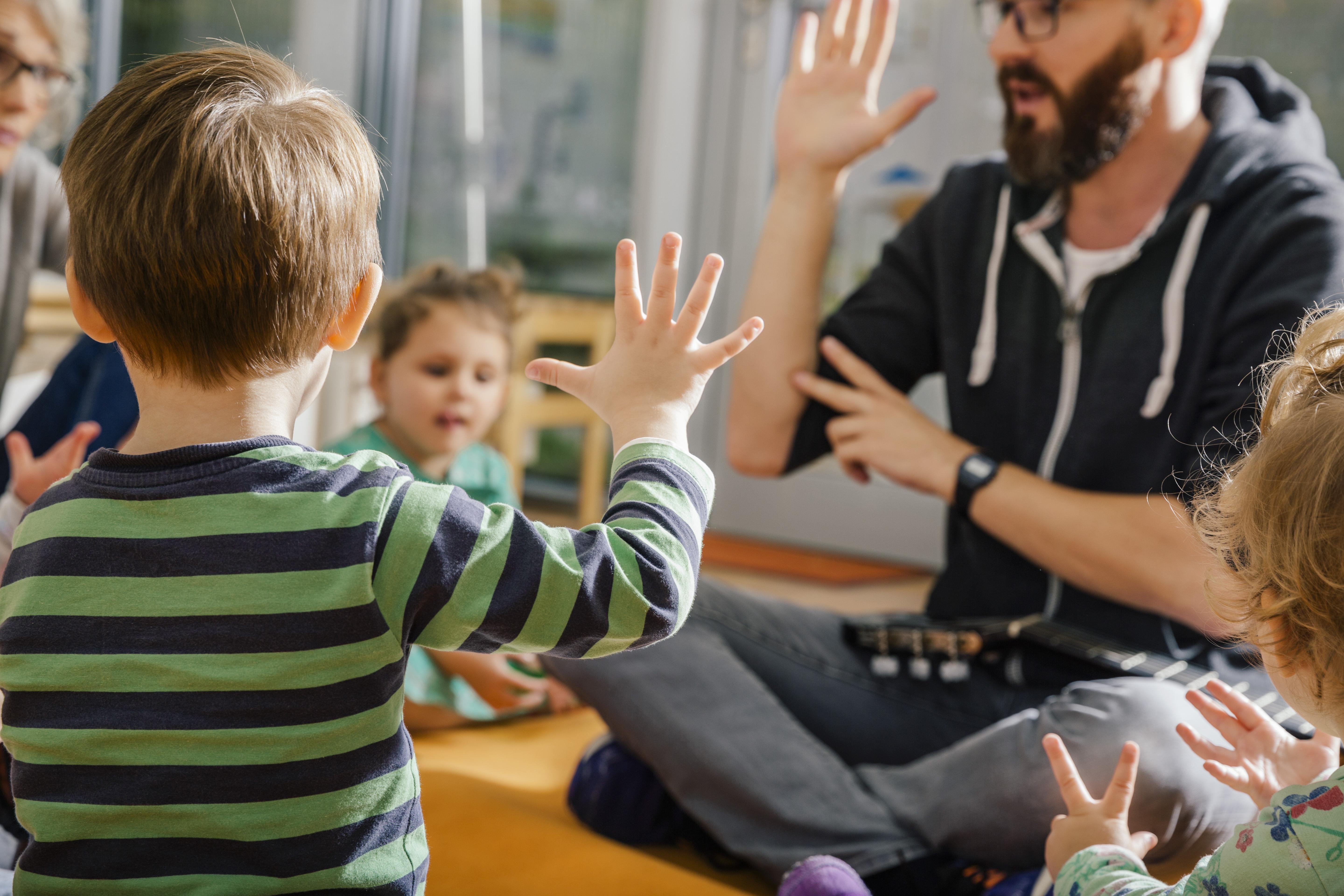 “But we also know that in other settings this good practice is stifled by undue concerns about the risk and safety of such activities.

“While it is a basic expectation of any institution that cares for children to carry out proper risk assessments, some level of risk is an essential part of childhood.”

Gill Jones, Ofsted’s expert in primary and early years, added: “Some private providers say that they have to work very hard with parents because parents want their children to be really safe when they leave their baby and their toddler in a setting.

“They might not take children out on visits because of road safety. It is a fear thing. Anything with an element of danger.”

Inspectors also called for greater powers to crackdown on illegal schools and found almost 500 schools were “stuck” in a cycle of poor performance.

A Department for Education spokesperson said: “This report shows that standards in our schools are rising.”