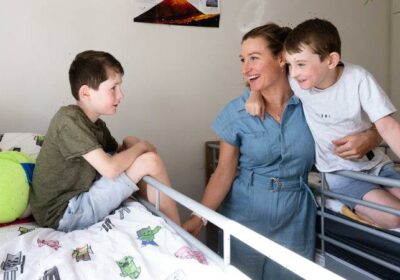 All students in NSW will have guaranteed access to a co-educational public high school if Labor wins the March election under a plan to give thousands of parents in single-sex catchments more options as demand for co-ed surges.

Labor has vowed to expand catchments and identify sites for new schools and upgrades as part of its election pledge to ensure that, within its first term of government, families across NSW will have the choice to enrol their children in a mixed-sex public high school. 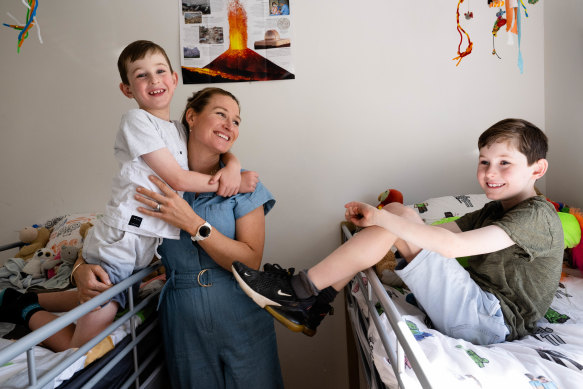 Kate Mulheron with her children, Eamonn, 6, and Finbar, 8. She is hoping that by the time her boys go to high school, there will be a new co-ed option for them in the eastern suburbs. Credit:Janie Barrett

Despite the demand for co-education soaring across sectors, many parents are limited in choice because they live in one of the state’s 36 single-sex public school catchments.

Some families have warned scarce co-ed options have forced them to move suburbs or abandon the public system entirely.

NSW Labor leader Chris Minns said families should not have to “deal with the stress of moving house into a different school catchment just to get their child into a co-ed public high school”.

“We want every family to have the choice to attend a co-ed public high school,” Minns said. 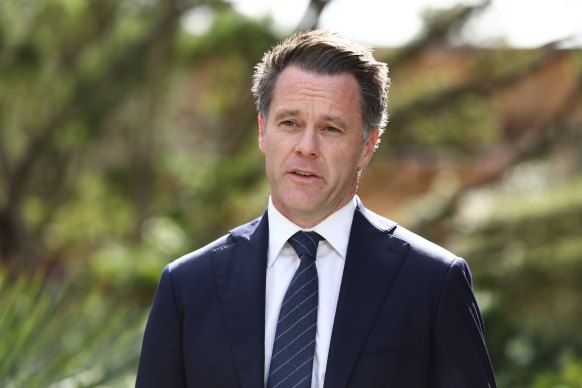 NSW Labor leader Chris Minns said every family should “have the choice to attend a co-ed public high school”.Credit:Dominic Lorrimer

Last year, the NSW Department of Education said it was working towards ensuring students in the city’s non-selective, single-sex public high schools also had access to a co-ed school, and all enrolment intake areas would be regularly reviewed to identify any need for change.

But so far, the policy only extends to families in the Georges River College catchment area, who can choose between Penshurst Girls and Hurstville Boys or the co-ed Peakhurst campus.

Families zoned for single-sex schools can make an out-of-area application to a co-ed high school, but they can be knocked back if a school is over-capacity, and may not discover the outcome of their application until the eleventh hour.

In a submission to a school infrastructure parliamentary inquiry earlier this year, the Randwick Girls’ P&C said the school’s 900 students and 63 teaching staff experienced “poor conditions that pose considerable health and safety risks”.

Last week, the NSW government announced it would consider the need for a new public high school in the eastern suburbs, vowing to launch an independent consultation with parents and local communities after independent MPs Alex Greenwich and Allegra Spender met with Education Minister Sarah Mitchell earlier this year.

South Coogee resident Kate Mulheron, a mother to two primary school-aged boys, said there was an urgent need for a public co-educational, comprehensive high school in her area.

“Single-sex schools are based on a very dated concept adopted decades ago. It’s important that students have an opportunity to be educated in a co-educational setting,” said Mulheron, who is in the Randwick high school catchment.

“From pre-school to year six, our kids experience co-educational settings but by high school are suddenly expected to adapt to a single-sex environment. I have a strong belief that all genders should learn and socialise together.”

Her husband, Liam Burns, said he was a strong believer in co-education schooling because it was “inclusive and so important for boys as they get older”.

“We will look at getting into South Sydney High School. Or look to somewhere entirely different. Most of our friends have resigned themselves to the fact their children will probably go to a private school,” Burns said.

Labor MP for Coogee Marjorie O’Neill said the co-ed schools strategy would give families more options as well as “give current students choice and certainty”.

“Randwick Boys and Girls High have been waiting for more than four years for their promised upgrades, but the Perrottet Liberal government has failed to deliver,” she said.