WALES has now joined Scotland by scrapping kids from the six-person rule which could ruin Christmas for families in England.

Welsh First Minister Mark Drakeford will announce the new restrictions at lunchtime today as Business Minister Nadhim Zahawi tried to defend the PM's "grinch" limit which includes kids as the "right thing to do". 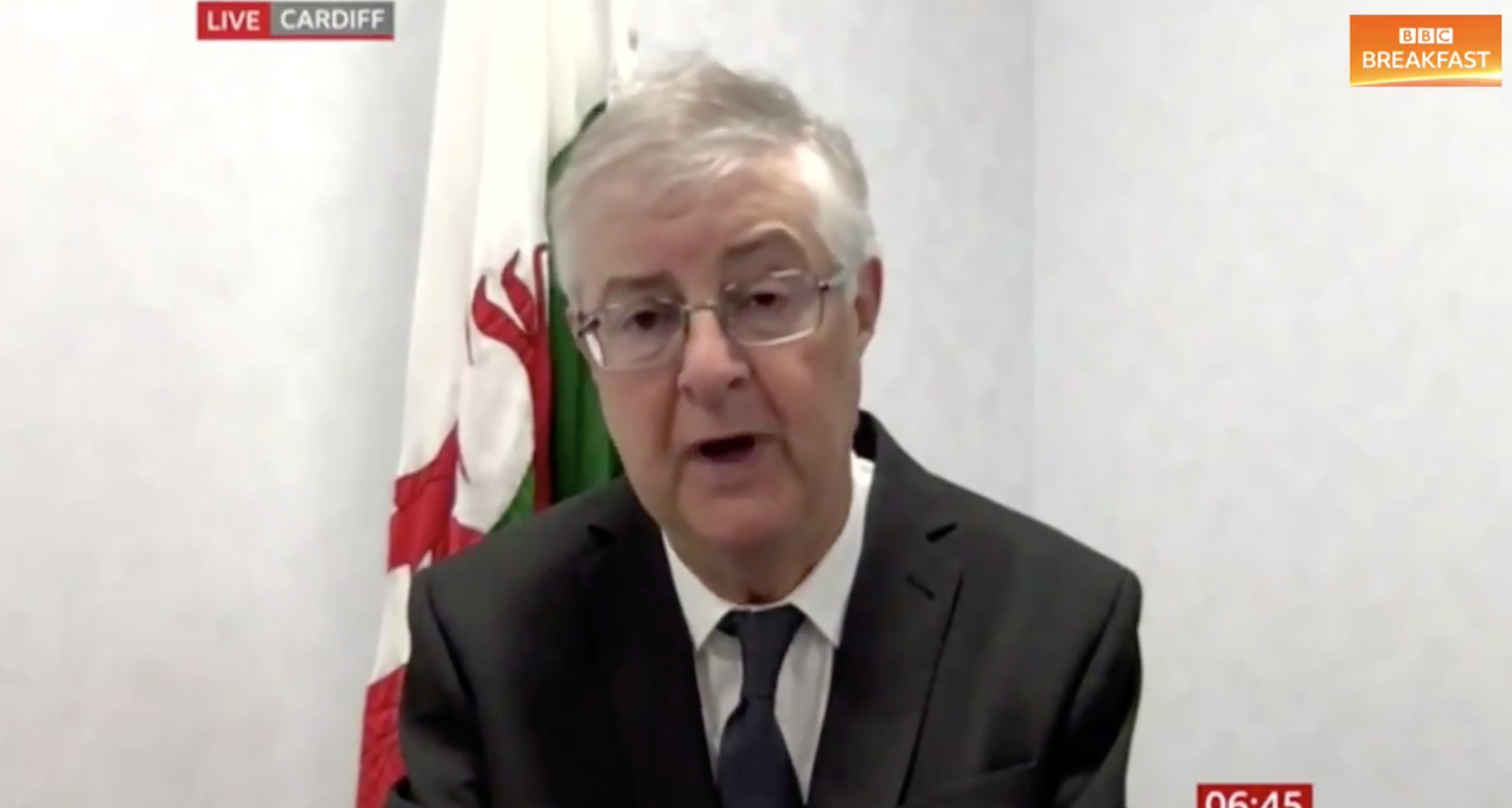 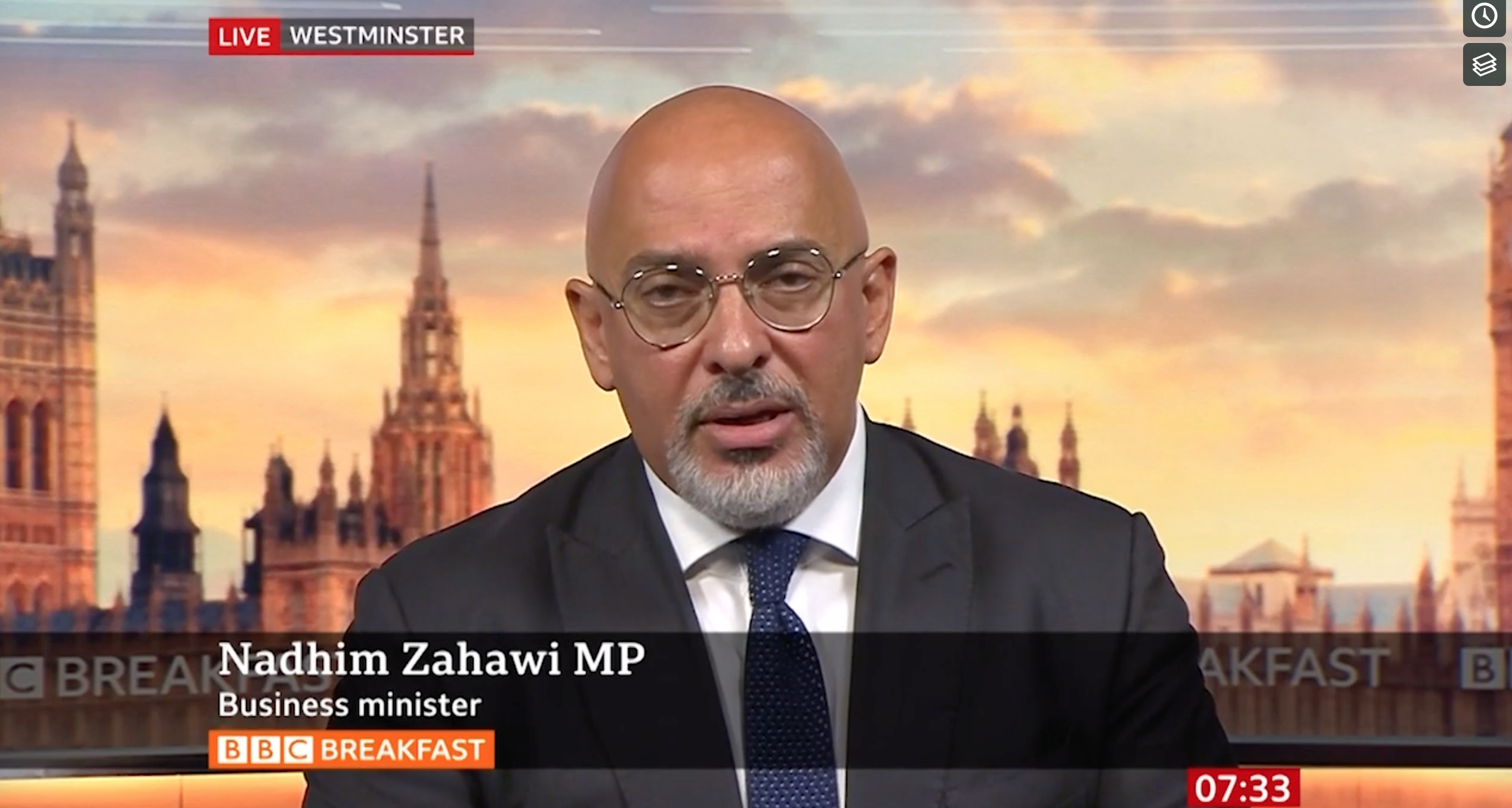 Mr Drakeford told the BBC that transmission is "coming from people meeting people they know" but that children 11 years old and younger won't be counted in the six-person limit on social gatherings in Wales.

The First Minister added: "It's not passing strangers, it's not in the outdoors, it's when people get into one another's households."

Mr Zahawi tried to defend the Government's stance, telling BBC Radio 4: "(No more than) Six people, in a home, in a household, outdoors, that's how it will work. No change (for children) in England.

"Scotland have chosen their rule of six and made their provisions, as has Wales.

"The spread (of coronavirus) is predominantly coming from social interaction and reluctantly we think it is the right thing to do."

Scotland introduced their own rule of six yesterday which doesn't include children 12-years-old and under and the PM was accused by Tory MPs of cancelling Christmas by making family's choose who to visit.

Tory MP Steve Baker told The Sun: "Keeping these restrictions going into Christmas would be one of the most damaging things the Conservative party has ever done.

"It's extremely difficult to see how this policy will last after the Scots' announcement today.

"Boris must save Christmas – he's not the grinch."

He told Times Radio: "It is an intrusion into family life, into individual liberty.

"And also we're threatened with marshals in our streets, what powers are they going to have to direct us and order us to do things?"

Conservative MP Tom Tugendhat backed up Mr Baker's call for freedom, tweeting: "The risks have changed and we need to reflect that. The gov can’t decide every detail of our lives.

"A vaccine may arrive in years, or never, we need to learn to manage the risk and live our lives." 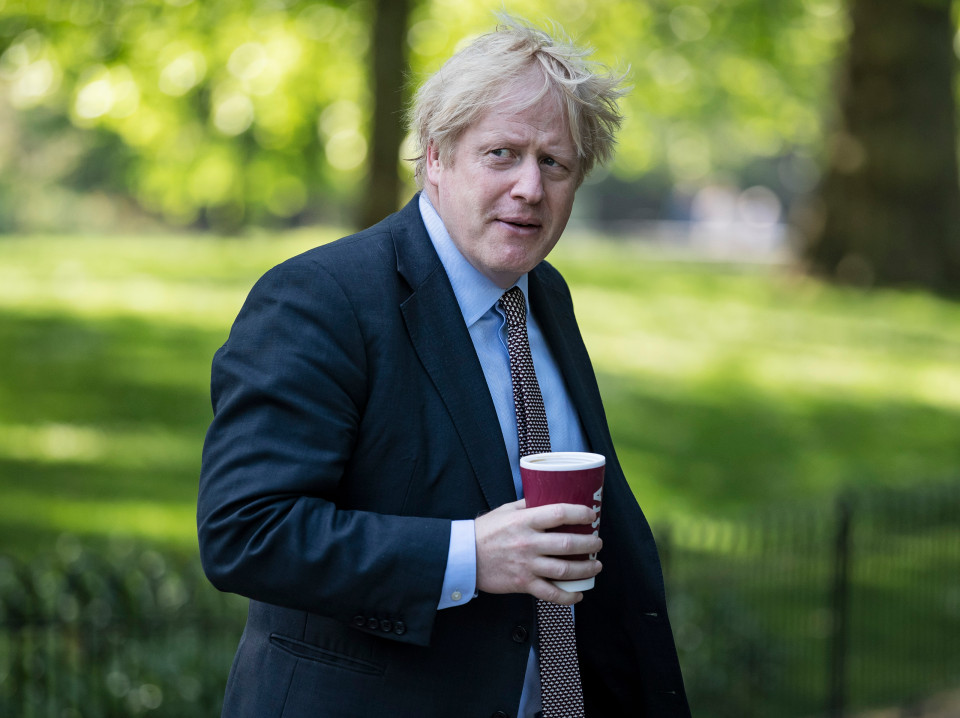 In Wales, the new rules don't force the rule of six on people who meet outdoors, which was kept at the legal limit of 30.

Mr Drakeford said there was "no evidence at all in Wales" that the virus is being spread by people meeting outdoors.

He said: "I think the evidence on this has been very clear for a long time. The virus doesn't thrive in the outdoors and in the sunlight. It does thrive indoors and in the dark and the cold."

Tougher local lockdown restrictions were brought in for 181,000 people in Caerphilly county borough on Tuesday evening, including a ban on meeting other households indoors.