Ri Chun-hee is the most recognisable face of North Korean state television, and has been dubbed “The Pink Lady” for her famous bright pink Hanbok dress. 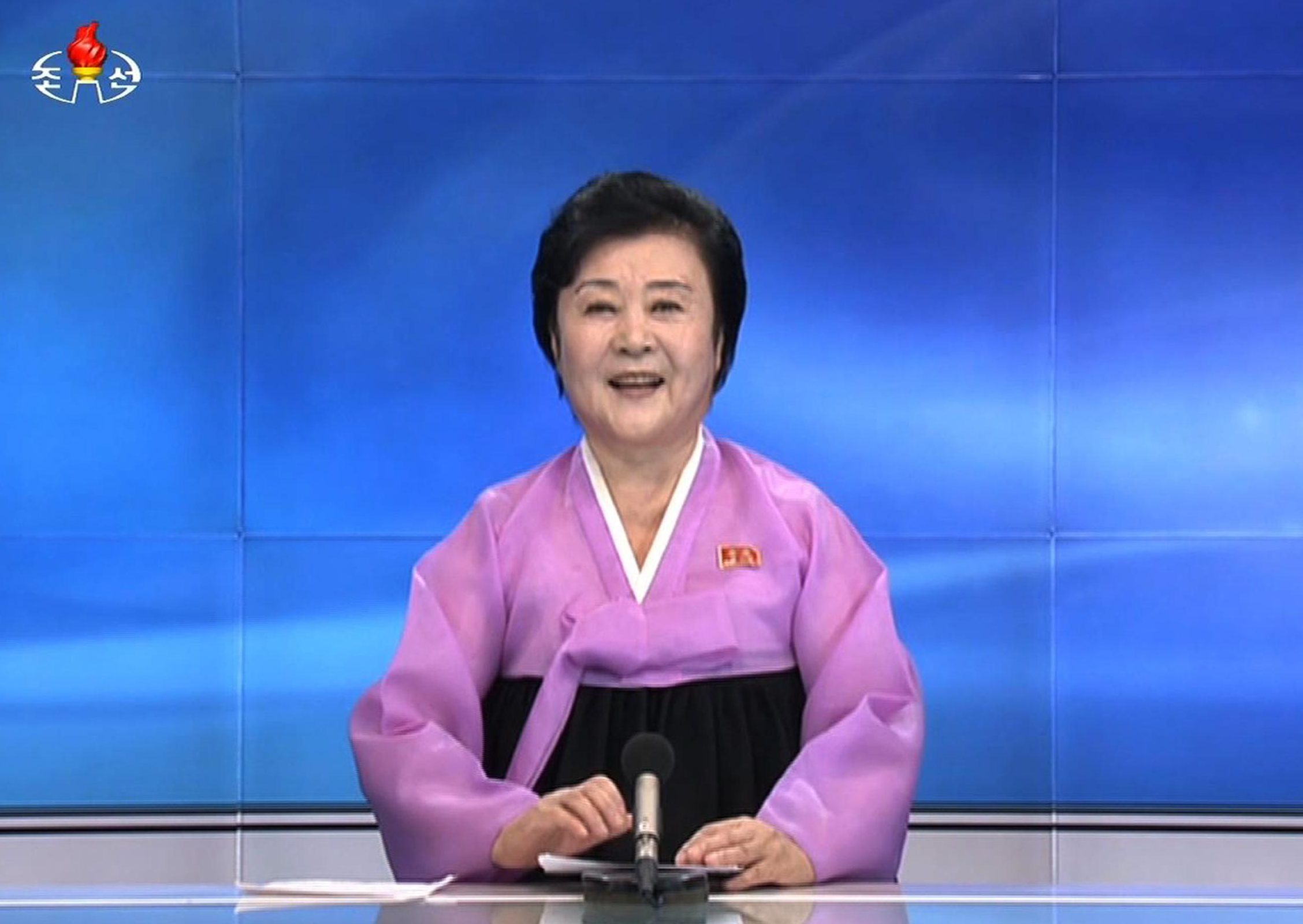 The 75-year-old has appeared on the KCTV channel for decades and has announced some of the North’s most prominent propaganda.

She is most famous for announcing the deaths of leaders Kim Il-sung in 1994 and Kim Jong-il in 2011, both times bursting into floods of tears.

Ri is also renowned worldwide for her scathing criticisms of the West during her national broadcasts.

However, it has now been revealed that North Korean leader Kim Jong-un wants to modernize the country’s media, meaning Ri has been given less and less air-time over the past months.

Under Kim’s direction, Ri has slowly been phased out in favour of younger, more glamourous presenters. 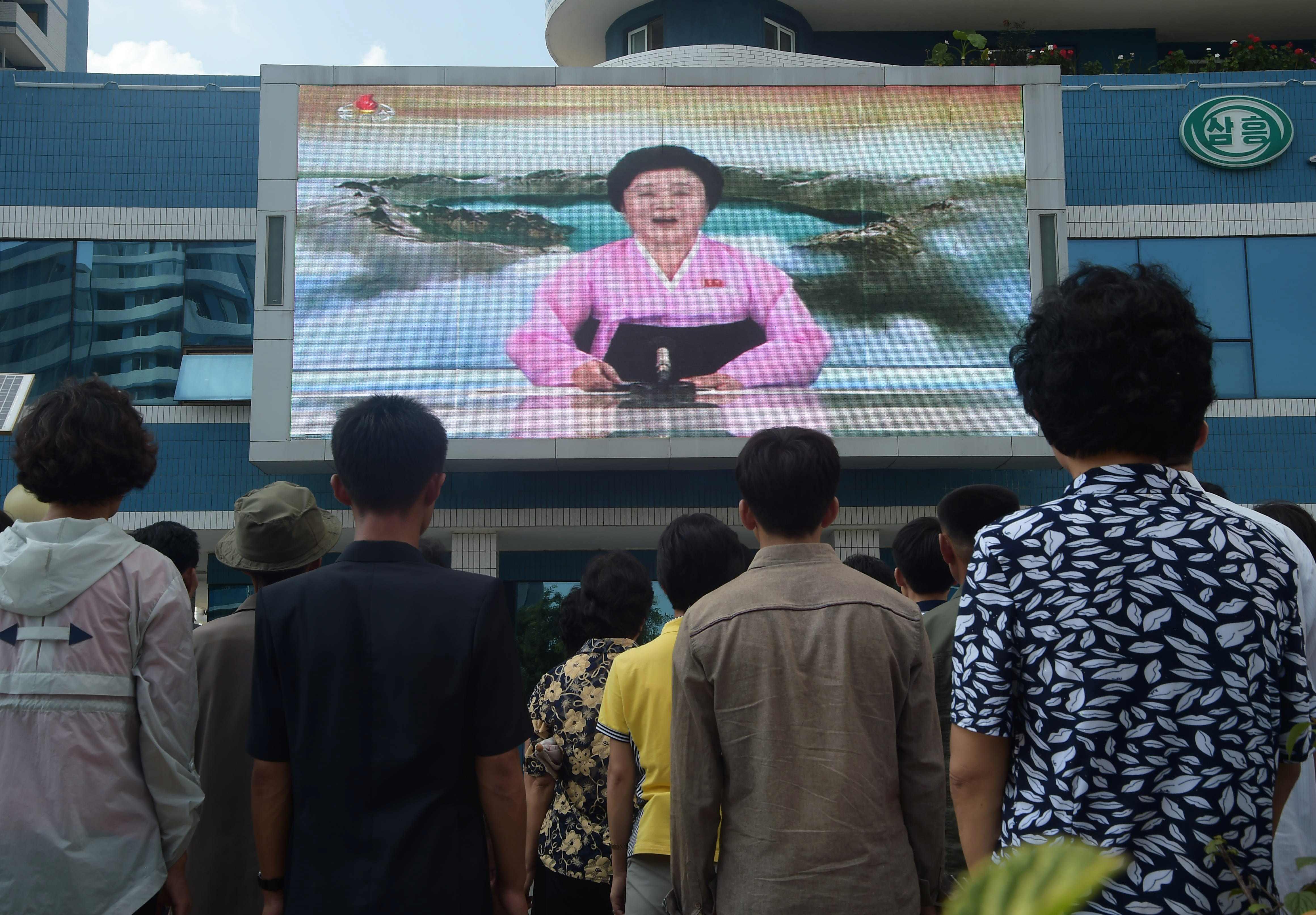 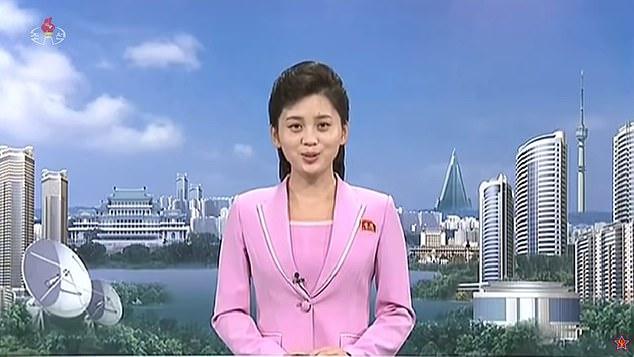 Ri Chun-hee began working for North Korean TV in 1971 and was appointed chief news presenter in the 1980s.

She has been characterised by her animated announcing style, resonant voice and sometimes vitriolic tone, having once been described as "vaguely menacing".

Her increasing absence from TV screens has been brushed off by North Korean officials as “semi-retirement”.

The introduction of new faces to replace the veteran North Korean newsreader is not the only change Kim has brought to his country’s media services. 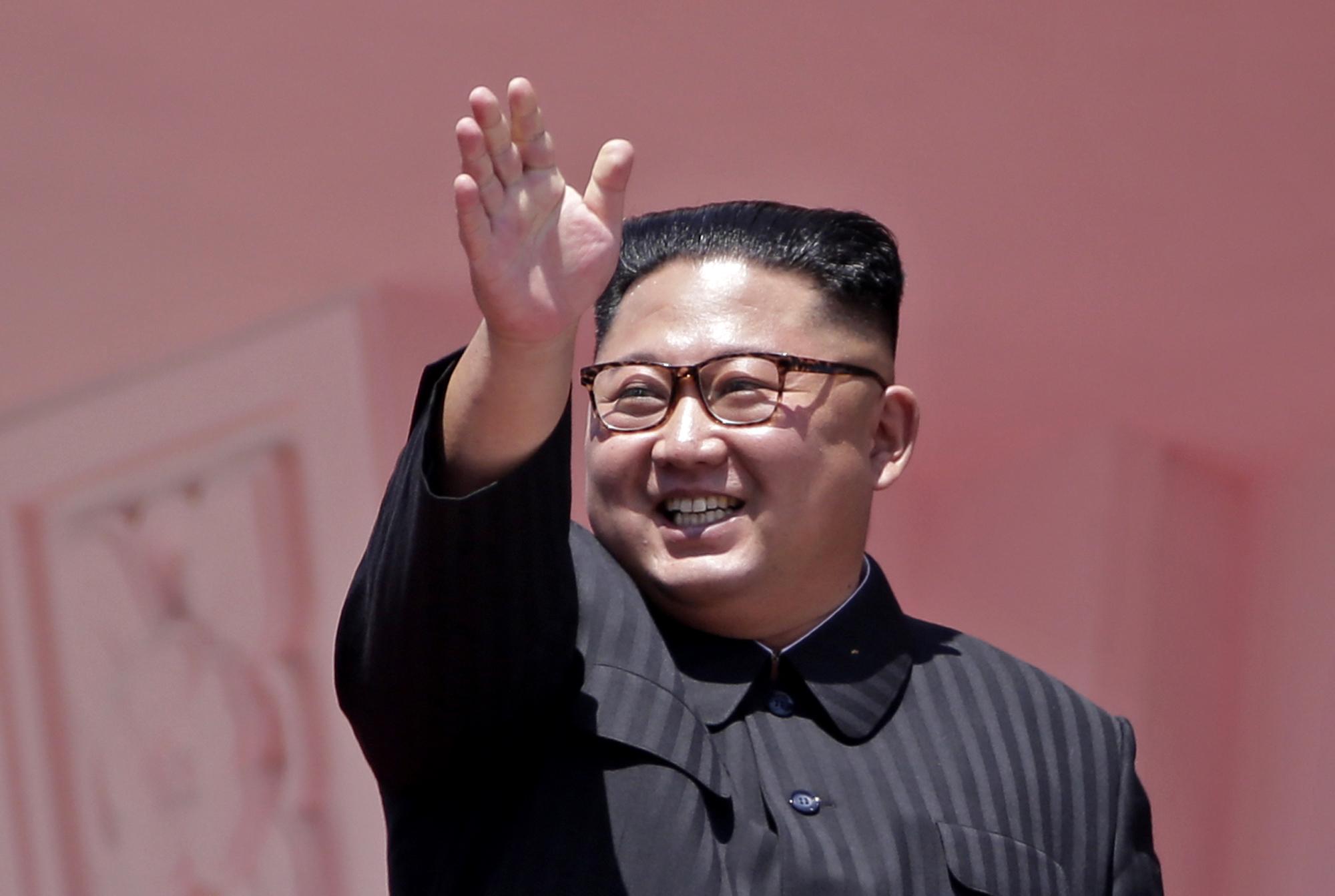 In September, the North showcased their new high-tech studios, complete with a digital control room and autocue.

Television broadcasts are now also littered with computer graphics that run in the background, and every effort is made to make pre-recorded news bulletins appear to be live.

The changes are down to North Korean viewers becoming increasingly exposed to information from the outside world, including programming from South Korea.