CNN reported on the news after speaking with a handful of US officials who wished to remain anonymous. 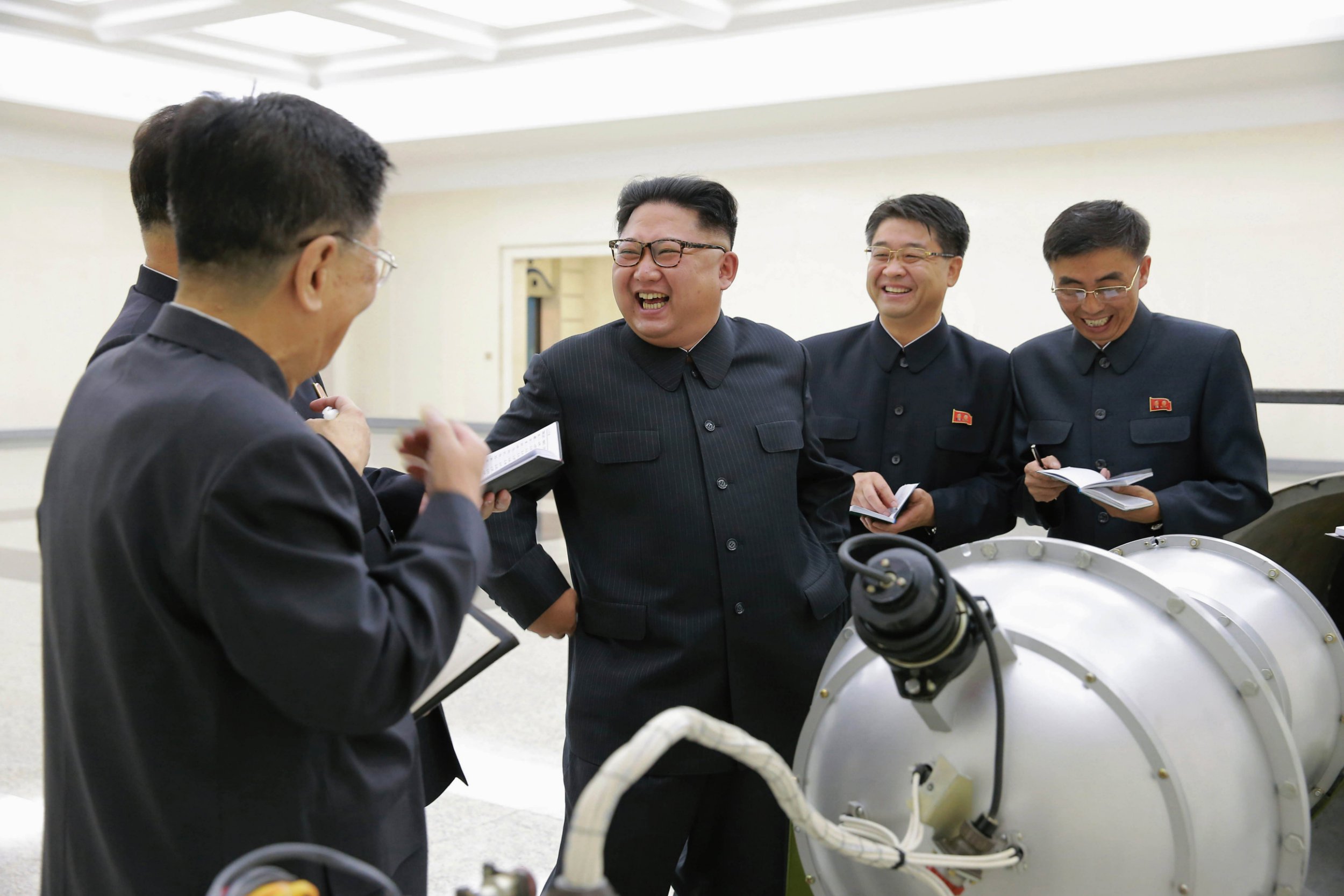 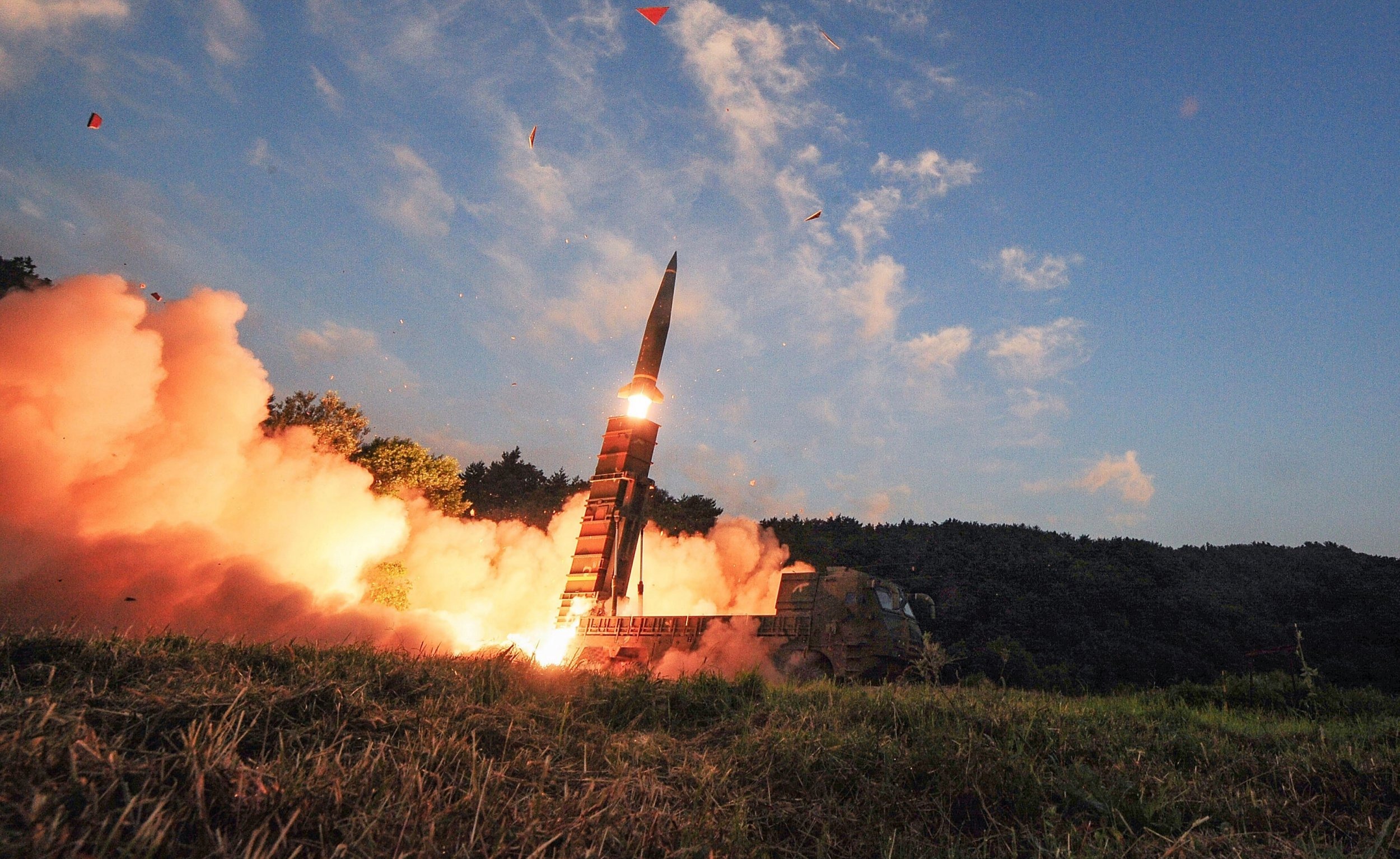 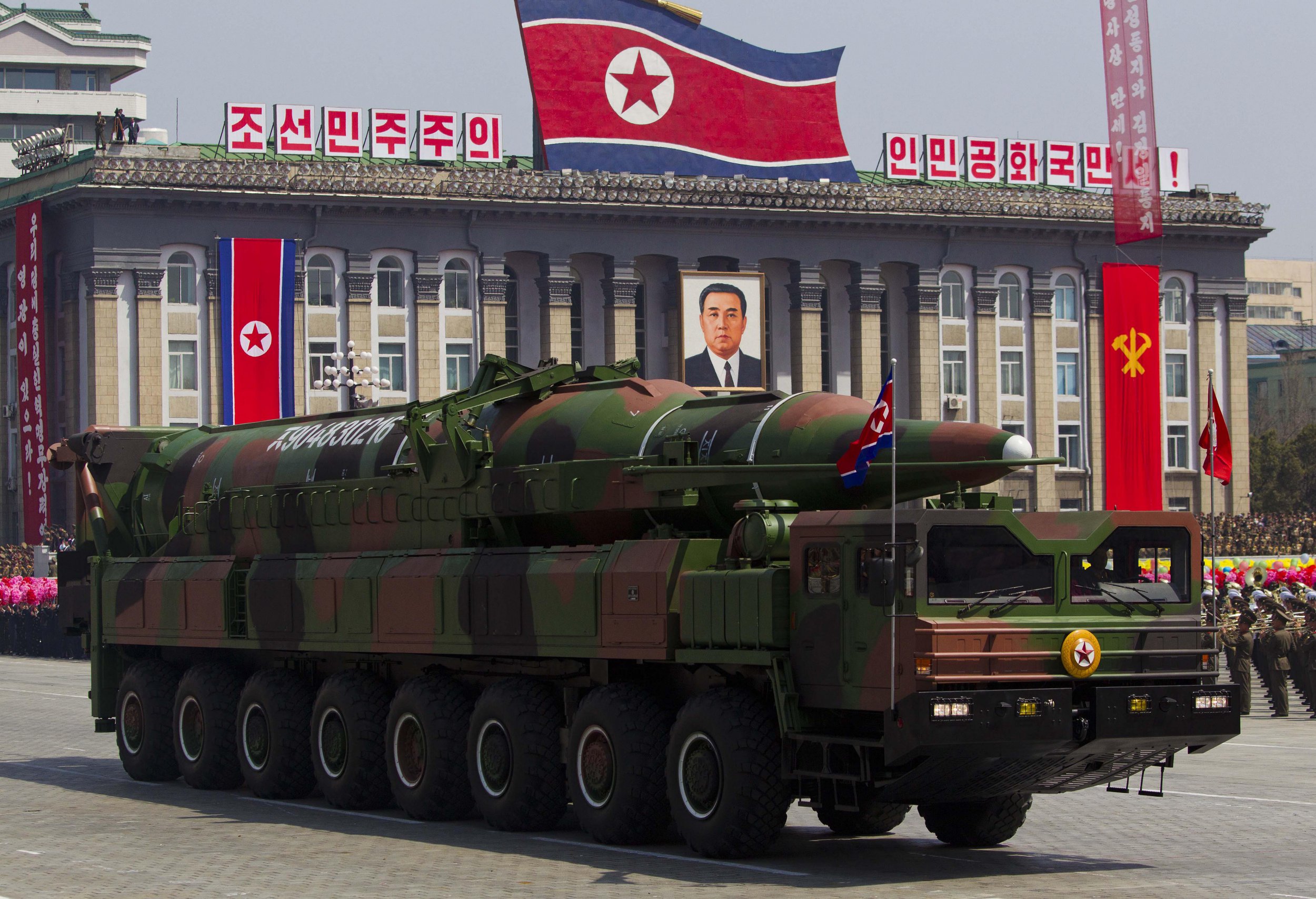 US officials are reportedly on alert after scaled-down, simulated military exercises were conducted by the US and South Korea, CNN explained.

The report also noted that US Secretary of State Tony Blinken and Defense Secretary Lloyd Austin are set to meet on Wednesday with top foreign policy and security officials in not only South Korea but also Japan and other Asian ally countries.

A senior US official informed the news outlet that the outcome of Blinken and Austin's meetings will help North Korea decide whether to follow through with the "planned tests."

Blinken and Austin also met on Tuesday to discuss the "complete denuclearization of North Korea," the US State Department reportedly revealed.

Meanwhile, a public warning about a North Korea threat was issued by a senior US general on Tuesday, CNN reported.

Gen. Glen Van Herck reportedly told the Senate Armed Services Committee: "The Kim Jong Un regime has achieved alarming success in its quest to demonstrate the capability to threaten the U.S. homeland with nuclear-armed ICBMs, believing such weapons are necessary to deter US military action and ensure his regime's survival."

The news comes after Kim Jong-Un's sister said Biden should avoid "causing a stink" if he wants peace with North Korea. 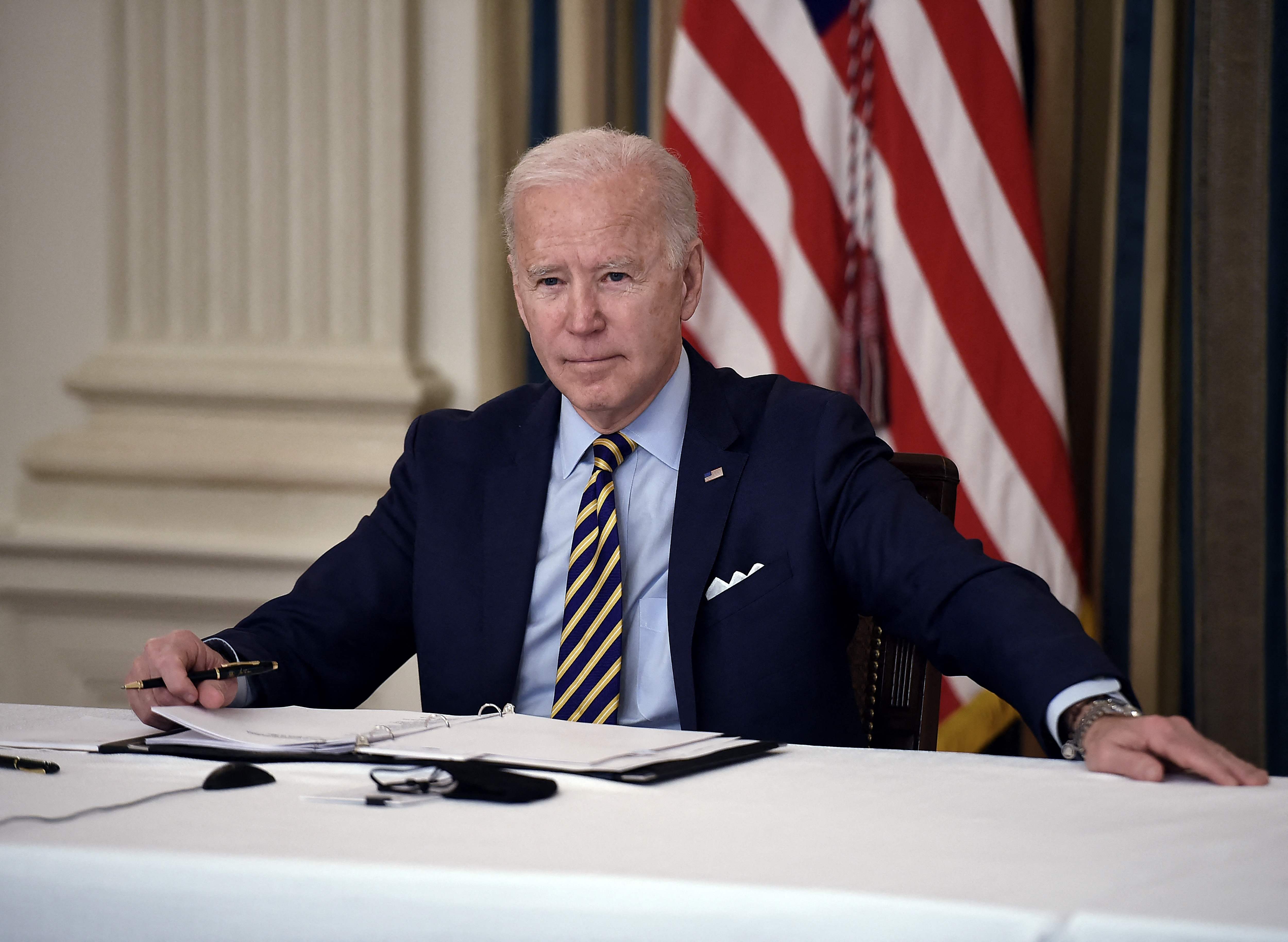 "We take this opportunity to warn the new U.S. administration trying hard to give off powder smell in our land," said the North Korean dictator's sister Kim Yo Jong on Tuesday.

"If it wants to sleep in peace for coming four years, it had better refrain from causing a stink at its first step," she continued in a statement released by state news agency KCNA.

The North Korean leader's sister was criticizing the US for its ongoing military drills in South Korea, with her stern message coming just a day before two high-up US officials travel to Seoul in the Biden Administration's first talks with South Korean counterparts.

Joint drills between American and South Korean groups had begun in the country last week, which was previously limited to computer simulations due to the coronavirus pandemic.

"War drills and hostility can never go with dialogue and cooperation," said Kim Yo Jong. She is a well-known critic of South Korea on the state-run news agency.

The North Korean dictator's sister also mocked the country to the south as "resorting to shrunken war games, now that they find themselves in the quagmire of political, economic and epidemic crisis." 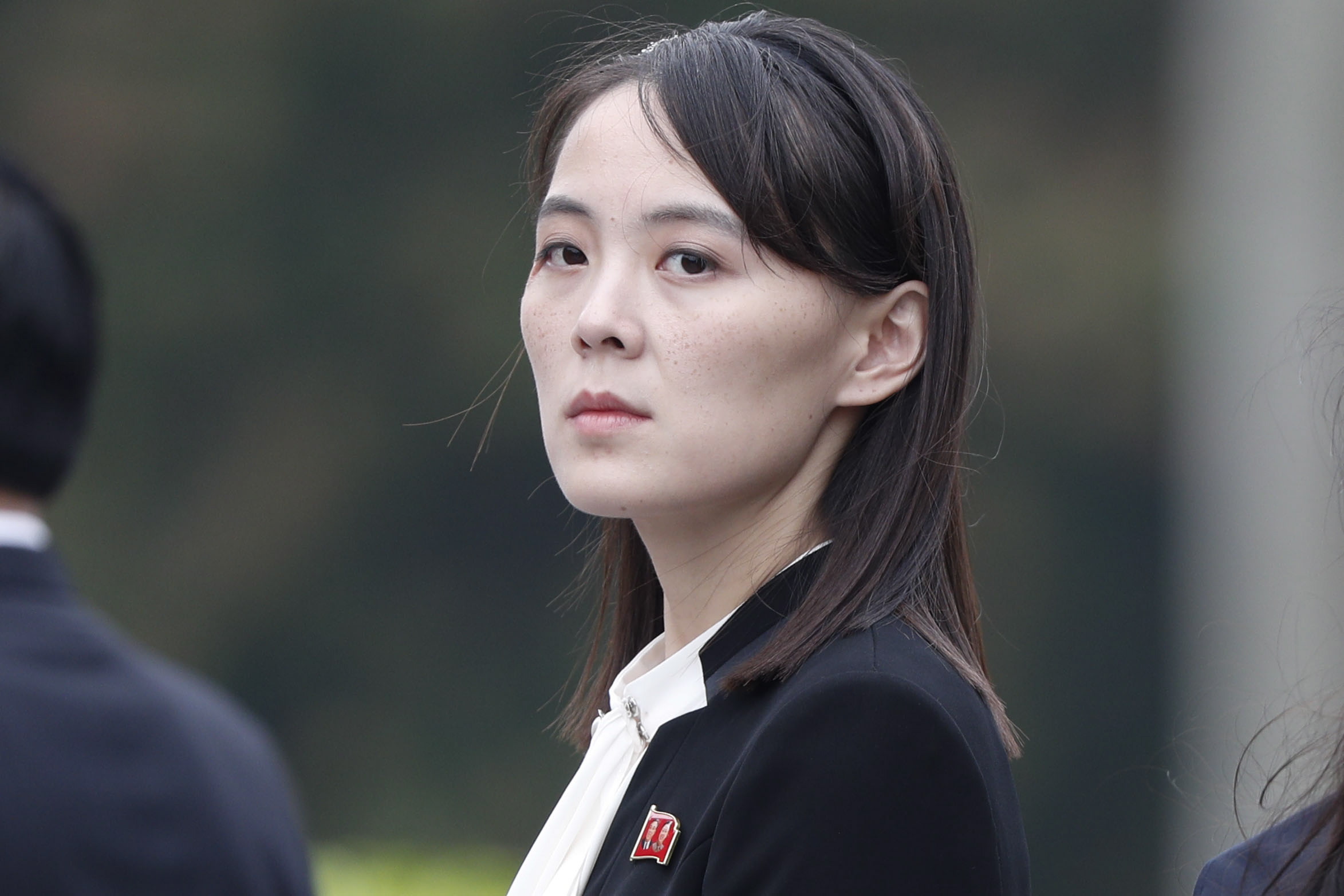 She then pointed to foreign interference interacting differently between the two countries.

"How despite the agreements in place, positive actions especially on the inter-Korean agenda have been too few while actions that reinforce the ‘old’ adversarial relationship persist."

Many have said Kim's comments have all but ensured that the topic of Blinken's and Austin's conversations would be centered around North Korea.

"Until now, the discussion was focusing on The Quad, dealing with China and the North Korea policy review," Ramon Pacheco Pardo, a Korea expert at King’s College London, told Reuters. "Now Kim’s statement will be central to discussions."

On Monday, the White House said North Korea has avoided engaging in talks with the United States, implying a cold relationship that began under Trump and extending under Biden.

Kim Jong Un had three summits with Trump and exchanged a number of letters, but nuclear talks ended when North Korea said it would no longer engage until the U.S. stops its hostile policies.