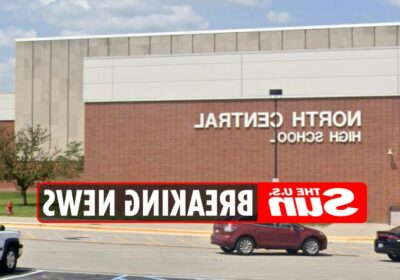 A STUDENT has been arrested after a pupil was reportedly stabbed at a high school. 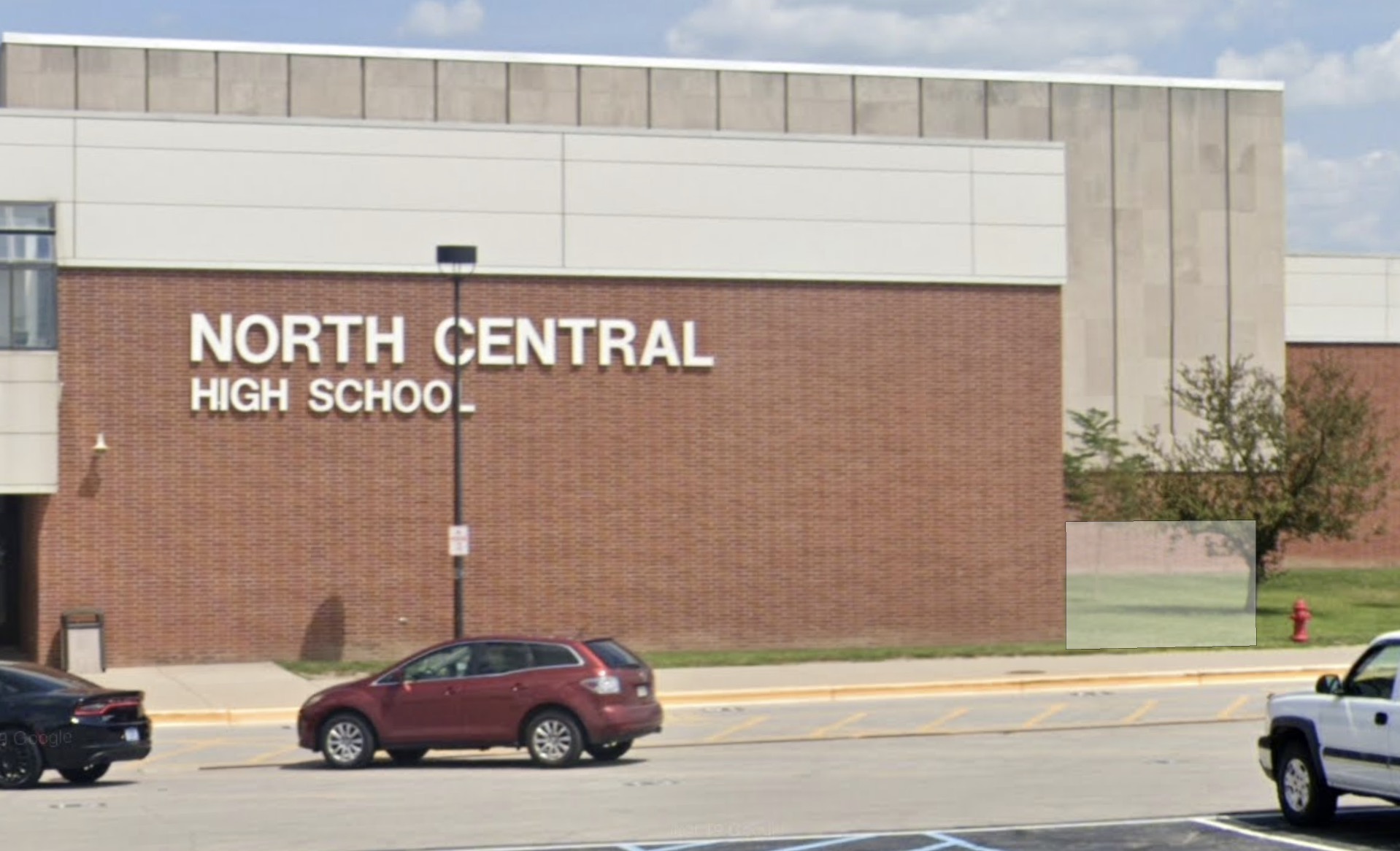 The school is now secure following the terrifying incident and the student has been arrested.

The school did not describe the incident as a "stabbing," but said that "unfortunate event" involved "a knife."

Pupils were being released at 10am on Wednesday morning, just hours after they arrived.

"Dismissal will begin at 10 AM, if you come to North Central earlier it could be a lengthy process as we have implemented all of our safety protocols," the school announced.

The identity of the injured and arrested students have not yet been released.

The school said that they are supporting pupils and their families.